Array ( )
Top5 » Trending » Entertainment » Celebrities » From Murder to Affairs, These Are the Biggest Celebrity Scandals of All Time

From Murder to Affairs, These Are the Biggest Celebrity Scandals of All Time 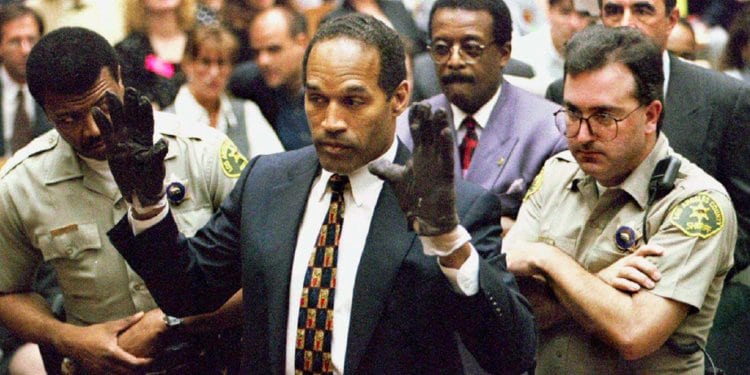 Everybody loves juicy celebrity scandals—except maybe the celebrities themselves. It’s hard to feel sorry for Paris Hilton about her sex tape, or Russell Crowe for his hotel temper tantrum, but these stars have it so good most of the time, who can blame us for wanting to gossip when they massively screw up? It makes us feel a little better about that fact that we’re not spending our time lounging on yachts and getting Oscar nominations.

There have been plenty of celebrity scandals over the years. Elizabeth Taylor and Richard Burton’s love affair was called “Le Scandal” in the 1960s, and it knocked John Glenn’s orbit of the moon off the covers of some newspapers. Crazy. We all know about Kobe, and Kate Moss and her cocaine habit. The list of celeb scandals could go on for days. So let’s just keep it confined to the last few decades, OK? And you’ll probably have a whole celeb scandal crib sheet of your own–feel free to share it in the comments. There’s plenty to go around.

Here are some of the biggest celebrity scandals of the last few decades: 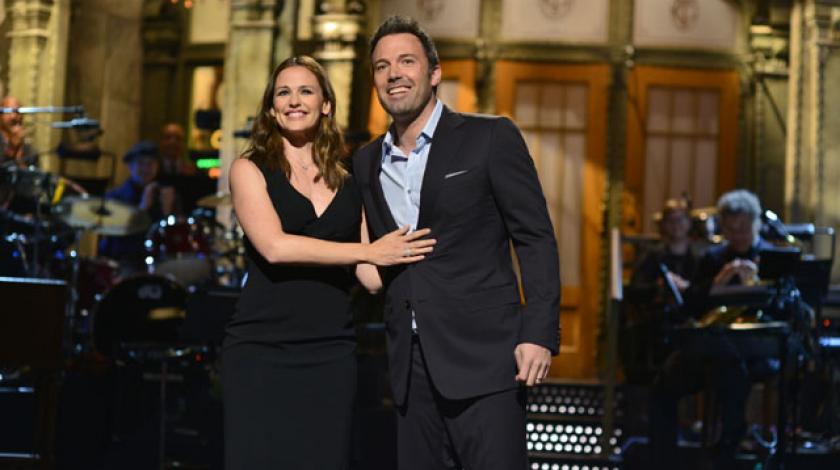 This was a celebrity scandal that had the nanny involved (it’s a common theme in celeb scandals, it seems!).

In 2015, Ben Affleck and Jennifer Garner announced they were separating after 10 years of marriage. According to some reports, the split was a result of Affleck’s affair with the family’s nanny, Christine Ouzounian.

But it wasn’t until the following March that Garner said the rumored affair “had nothing to do with the decision to divorce.” 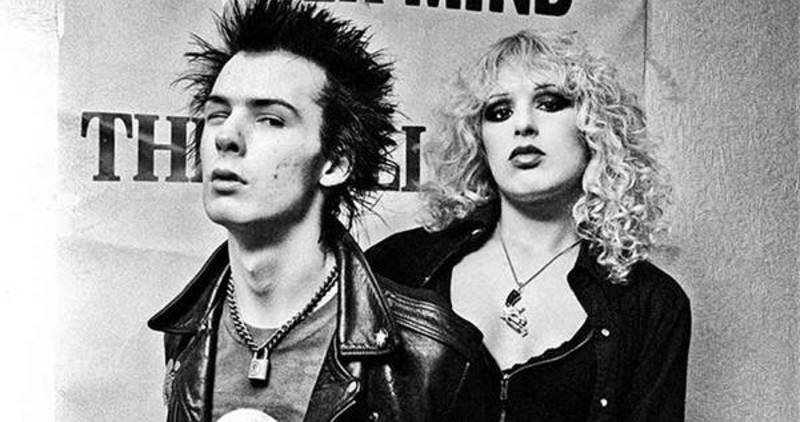 This story deserves a spot as one of the most tragic celebrity scandals in Hollywood.

In 1978, Sex Pistols bassist Sid Vicious stabbed his girlfriend, Nancy Spungen, leading to her death, but he denied it when he was first questioned.

He reportedly claimed to have found Spungen dead on the bathroom floor of their hotel room—but later he admitted that he stabbed her but did not intend to kill her.

Though he was charged with her murder, Vicious never stood trial because he died of a drug overdose while out on bail. 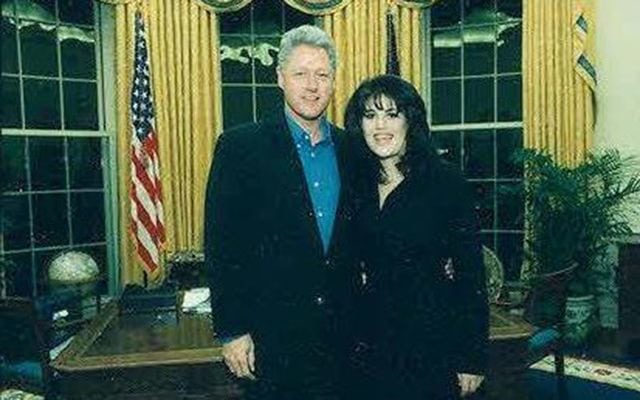 No list of American celebrity scandals or scandals of any kind would be complete without that time in 1998 when news broke that our 49-year-old Commander in Chief engaged in sexual relations with a 22-year-old White House intern.

Bill Clinton denied it ever happened before admitting that yeah, it totally did. He was eventually impeached by the House of Representatives but acquitted by the Senate. 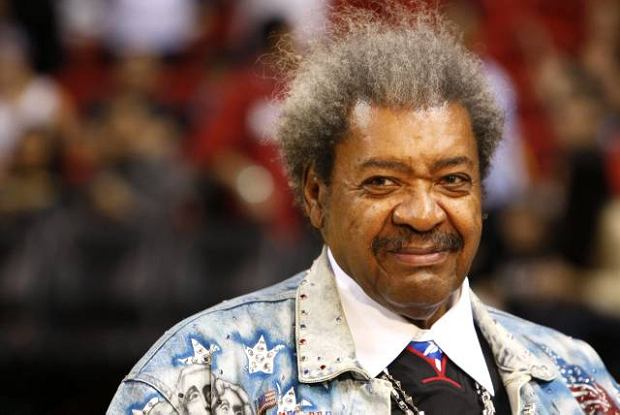 Popularly known for promoting popular boxing events like “The Rumble in the Jungle” and the “Thrilla in Manila,” King has promoted some of the most prominent names in boxing, including Muhammad Ali, Joe Frazier, George Foreman, Larry Holmes, Mike Tyson and Evander Holyfield.

But King was also a controversial figure.

Don has been accused of killing people on two different occasions. In 1954, he shot a man in self-defense as the man tried to rob King’s gambling business.

Then in 1967, King was convicted of second-degree murder for stomping one of his employees to death for owing him $600. Great guy! 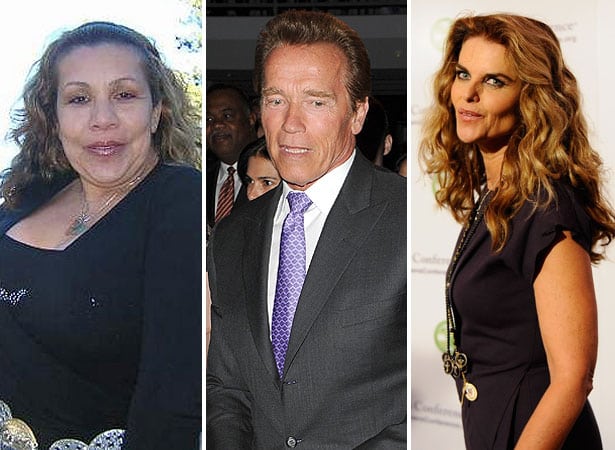 Movie star-cum-California governor Arnold Schwarzenegger’s affair with Mildred Patricia Baena, who was hired to work as a housekeeper and assistant at Arnold and Maria Shriver’s Pacific Palisades estate, is one of those celebrity scandals that certainly deserves a spot on this list.

The affair, which led to the end of Arnold’s 25-year marriage with Maria, also led to the birth of now-20-year old Joseph Baena, whose looks undoubtedly confirm that the affair happened. 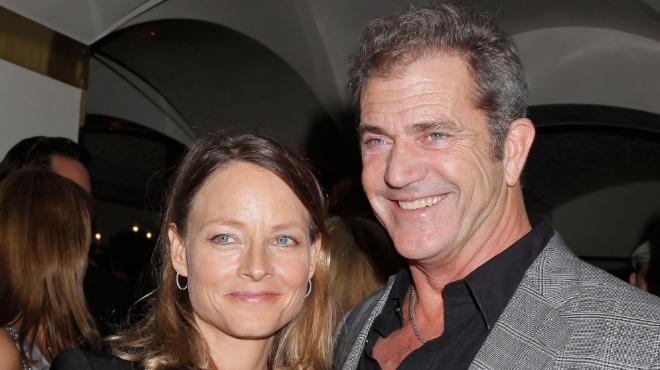 From beloved, sexy blockbuster star to reviled, sweaty racist, misogynistic, homophobic man: That’s a real career path to be proud of. Used to be, Gibson’s bio was all about what an amazing actor and director he was.

Then he gets drunk (very drunk, a lot), cheats on his wife, screams racial slurs at the cops, allegedly hits a woman… and it really doesn’t get any better from there. 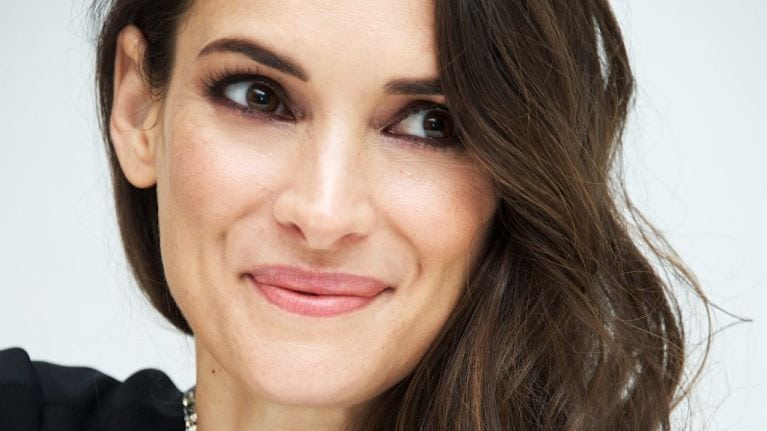 OK, so you’re a wealthy, successful movie star. You need some new dresses, so you pop over to Saks Fifth Avenue in Beverly Hills and… stuff them into your bag like a common criminal?

That’s what wacky Winona did in 2001 when she was caught and tried for shoplifting. She wore lots of demure headbands during the trial. She also had some painkillers on hand, so maybe that explains it.

Still, use your credit card, woman. You know you have two or ten. 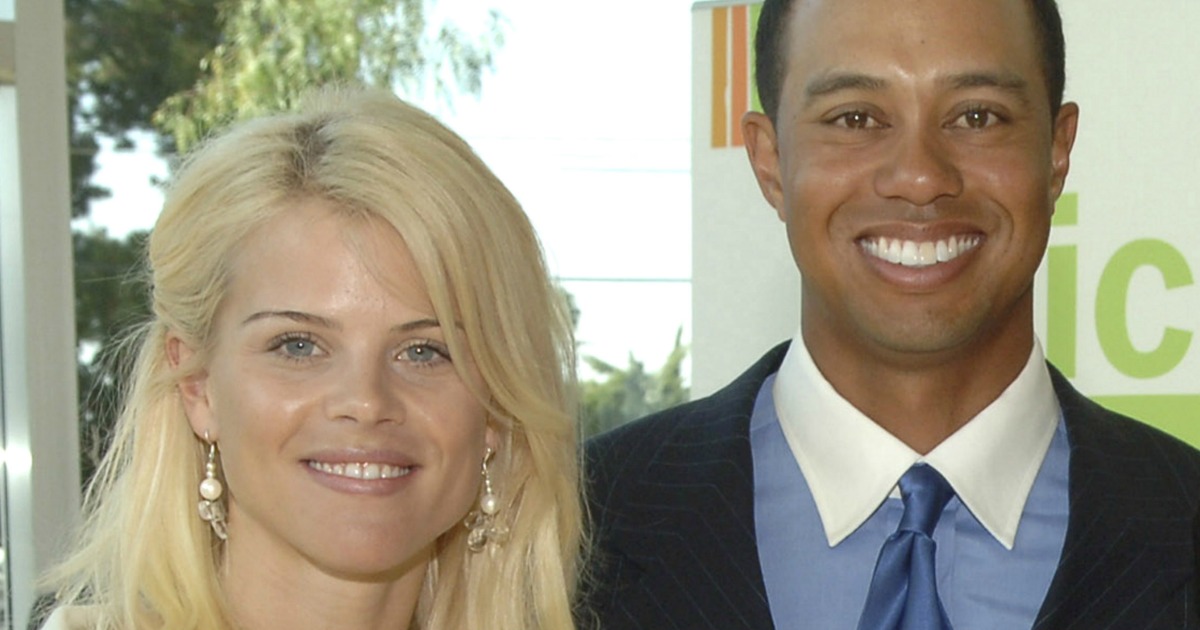 Whoa, Nellie. Everybody just loved Tiger Woods. He looked all clean-cut and preppy in his gold outfits, and he had that dorky smile, that perfect wife and that incredible talent.

Woods was like a golden child until it came out that he had mistresses all over the universe for years.

Tiger really liked waitress/aspiring model types who weren’t nearly as hot as his actual wife—go figure. Another celeb with a sex addiction.

I mean, this is golf—everyone is so mild mannered and well behaved. 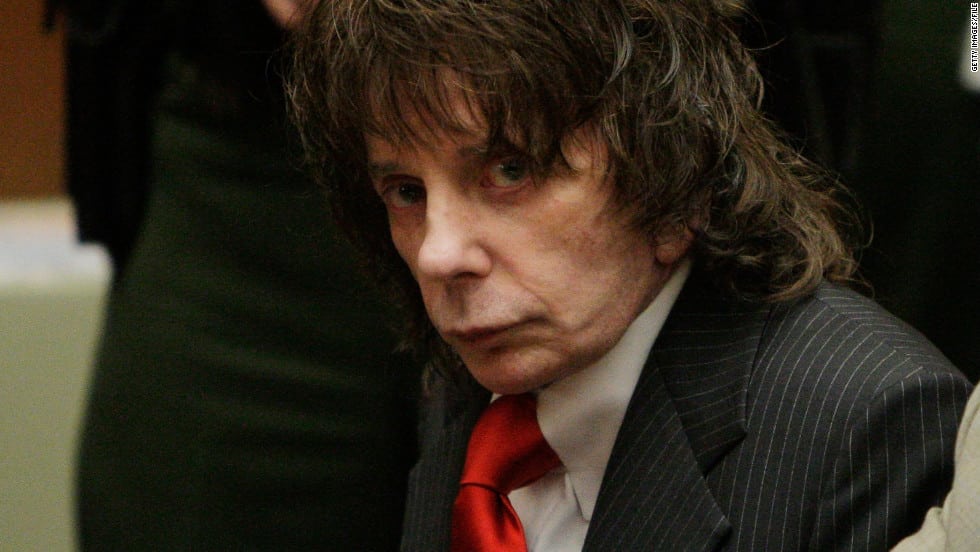 Hey look, another crazy celebrity accused of murder! Spector is one of the biggest record producers of all time. Back in the day he didn’t have that crazy Bozo the Clown hairdo or that psychotic look in his eyes, and he produced everyone’s records, from Ike and Tina to John Lennon to The Ramones. Isn’t that a fulfilling life, dude? Then you have to go and murder someone?

In 2003, an actress named Lana Clarkson was found shot dead at Spector’s house. After two trials, he was sentenced to 19 years in the slammer. It’s scandalous all right, but when you see pictures of Spector’s changing hairdos during the trial, it adds a whole other level of WTF.

I mean, come on. You can’t mention celebrity scandals without this zinger. Have you ever met anyone (including O.J. himself) who thinks he didn’t kill his ex-wife Nicole Brown Simpson and her friend Ronald Goldman? The trial, in the mid-90s, lasted over nine months (hello tax dollars) and, despite all the evidence (the car, the gloves, the fact that he looks like a sociopath), he was acquitted.

He had a flashy lawyer in Johnny Cochran who somehow convinced the jury that there wasn’t enough evidence.

Then he was finally cuffed a few years ago when he admitted to robbing a Vegas sports memorabilia dealer. He’s obviously not only a murderer but super smart, too. In any case, the O.J. murder trial is one hell of a scandal—he literally got away with murder. Allegedly.

What do you think? Any celebrity scandals you think beat these? 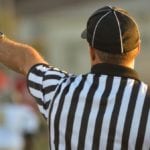