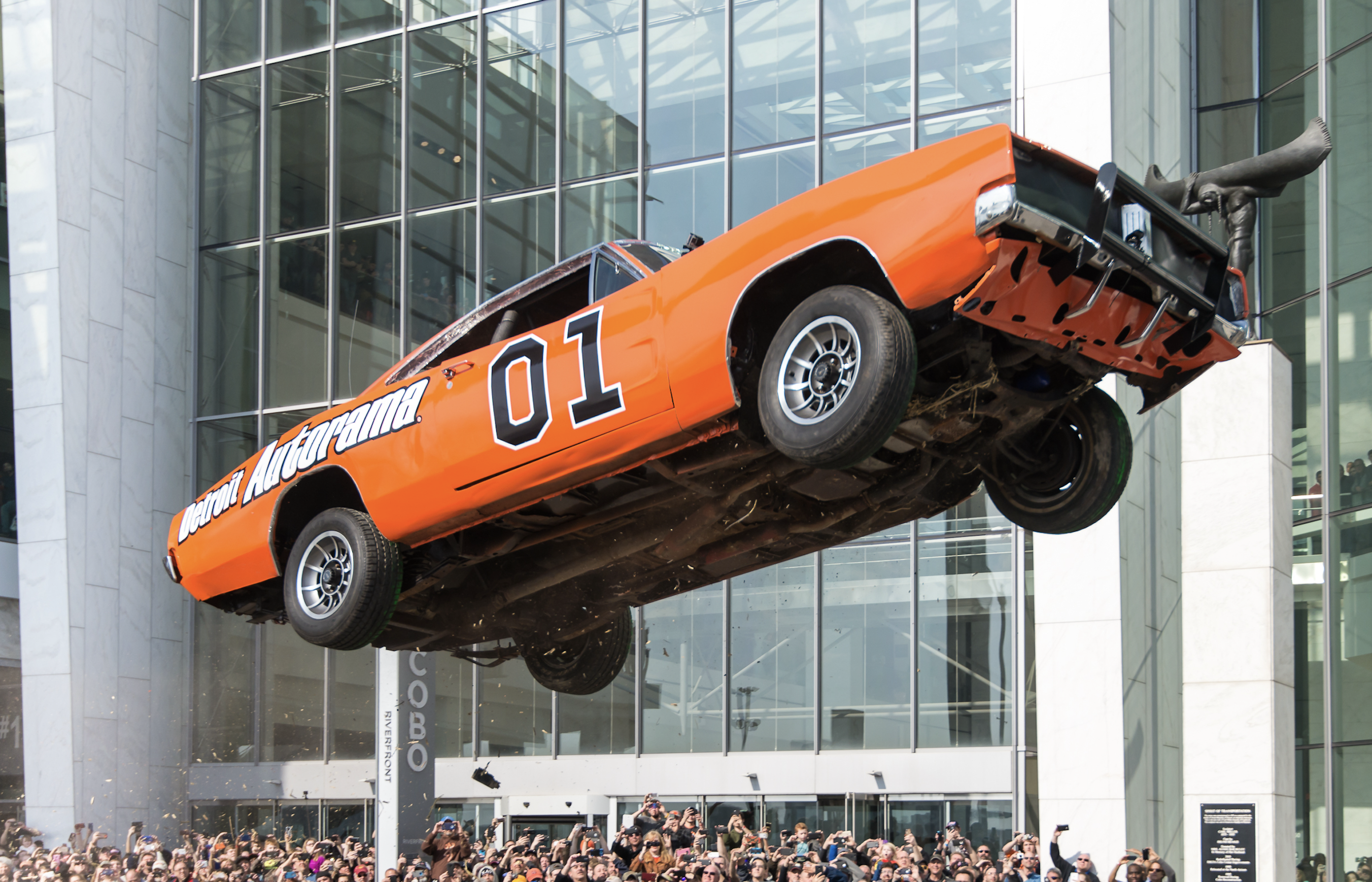 The car chase has become a staple of cinema. It also has become its bane. Nothing annoys the jaded filmmaker more than a paint-by-numbers car chase that goes through the motions with little more suspense than a love scene with satin sheets and a saxophone. However, a masterful auteur can direct a memorable chase that will keep you on the edge of your seat.

Though mostly a musical comedy, “The Blues Brothers” has one of the greatest car chases ever. Completely lacking in realism, Jake and Elwood (John Belushi and Dan Aykroyd) drive their jalopy through a shopping mall while being pursued by the Illinois State Police. Shooting the indoor car chase resulted in the virtual destruction of the abandoned Dixie Square Mall in the Chicago Suburb of Harvey. The original construction costs of the mall nearly reached $25 million, an impressive sum even by big-budget Hollywood studio standards.

Monte Hellman’s “Two-Lane Blacktop” frustrates viewer expectations of the car chase but also uses the concept to explore the condition of the human soul. The film recounts a coast-to-coast race across Route 66 between two teams of drag racers. Instead of trying to build suspense about who will win, Hellman uses the metaphor of the car chase as a way of exploring its characters’ boredom and lack of direction. Though the film flopped at the box office, it became a cult classic and was added to the Library of Congress National Film Registry in 2012.

The car chase had become so famous by the mid-70s that films like “Dirty Mary, Crazy Larry” consisted almost entirely of vehicular pursuit. “Gone in 60 Seconds” stands as one of the best instances of the genre. The rather thin plotline concerns a professional car thief who finally gets caught red-handed by the police. In the following 40-minute car chase, they pursue him through five cities. Ninety-three cars were crashed in the course of this 97-minute movie.

“The French Connection” remains William Friedkin’s best movie. It won an Oscar for Best Picture and became a prototype for every crime film that followed in the 1970s. In this case, the chase is not car versus car but car versus el train. A rogue drug dealer hijacks a New York subway train to escape from the relentless detective “Popeye” Doyle (played by Gene Hackman, who won the Oscar for Best Actor). What makes the chase so suspenseful is that Friedkin made the scene realistic. There are bystanders in the crowded streets that could get hurt. Hackman doesn’t have a car to pursue the bad guy so he just flags down a motorist and seizes the car. The people on the hijacked el train are justifiably frightened. Rather than distracting the viewer from the realism of the film, the car chase raises its narrative stakes.

Though car chases began with Buster Keaton, critics generally agree that “Bullitt” contained the first modern instance of vehicular pursuit. That meant using stunt drivers moving at dangerous speeds in a real location (as opposed to a soundstage). In this case, the venue is San Francisco. The hilly streets caused the cars to literally fly through the air as they raced over each peak. Years later, Steve McQueen (who played Detective Bullitt) enjoyed the scene so much that he tried to buy the Ford Mustang used in the chase, but the new owner refused to sell it.