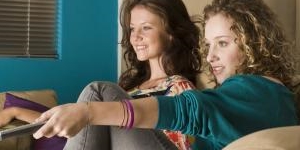 Ah, the teenage years. Only during adolescence can someone be surrounded by so many friends yet still feel so isolated. Cue the teen drama on TV. These shows bring to light issues of personal identity, sexuality and peer pressure, letting teens know they are not alone in this great big world. The most popular teen dramas draw their viewers together to discuss not only the show’s plot lines but how the stories mirror their own lives. 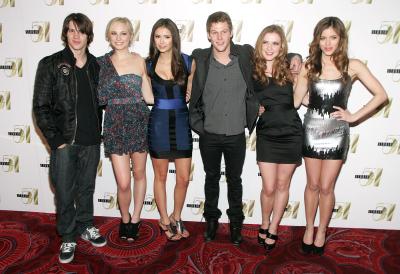 As if high school weren’t dramatic enough, toss in vampires, werewolves and witches, and you have the ingredients for the CW’s “Vampire Diaries.” The angst-cup runneth over as the teens of Mystic Falls begin transforming into supernatural creatures, all while trying to keep up such human pursuits like making it to class and cheerleading practice. Very few humans remain amongst the inner circle, which leaves fans wondering where the drama will go next. But with a spin-off for original vampire, Klaus, set to debut in the fall of 2013, rest assured plenty of drama is still in the works. 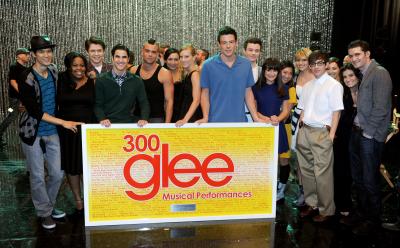 The only thing more compelling than teen drama is teen drama set to a toe-tapping, award-winning soundtrack. The resurgence of the musical in popular culture owes a touch of its success to the success of “Glee.” Rachel, Finn, Puck, Kurt and Quinn brought the struggles and triumphs of the popularity-challenged choir kids to the viewing public. With the passing of Corey Montieth, who played Finn, we are reminded that life, like high school, is oh so fleeting, and friendships are what really matter. 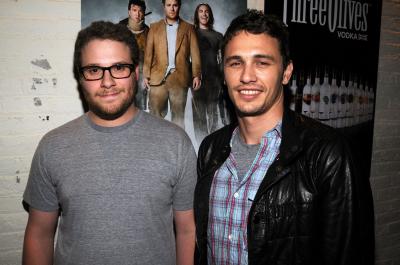 Starring the likes of young A-list actors James Franco, Seth Rogen and Jason Segel, “Freaks and Geeks” lasted only one short season, but what a season it was. Created by Judd Apatow and “Bridesmaids” director Paul Feig, Freaks and Geeks was a huge hit with the critics, but for some reason audiences in the 1990s were not ready for this epic show. Thanks to the advent of Internet streaming, audiences have the opportunity to walk the halls of McKinley High (yes, that is the same name of the high school in “Glee”) once again. 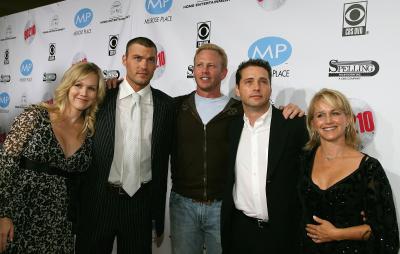 The zip code known around the world, “Beverly Hills, 90210” made going to high school in the ’90s a bit less lame. The oh-so-compelling mix of cute guys, girls in swimwear, teens with more money than sense and, of course, a splash of high school drama, meant real teens held “watching parties.” This was how social networking was done before the Internet. When high school was over, fans couldn’t just part with Brandon, Brenda, Kelly, Dylan and Donna. They watched these characters enter adult life and go to college. Though its recent spinoff, simply titled “90210” was not as successful as its original counterpart, children of the ’90s did get a chance to see how many of the original cast have fared over the past 20 years. 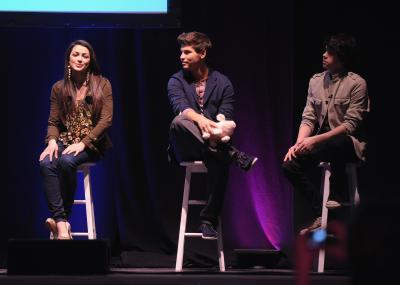 No list of great teen dramas would be complete without “Degrassi.” Since 1979 this show has been entertaining and educating teens about life and love. “Degrassi” was one of the first shows to honestly tackle tough issues like teen pregnancy, drug abuse and sexual identity. The show speaks to teens and their parents alike. Instead of preaching one viewpoint or another, it opens the doors for communication across generations.