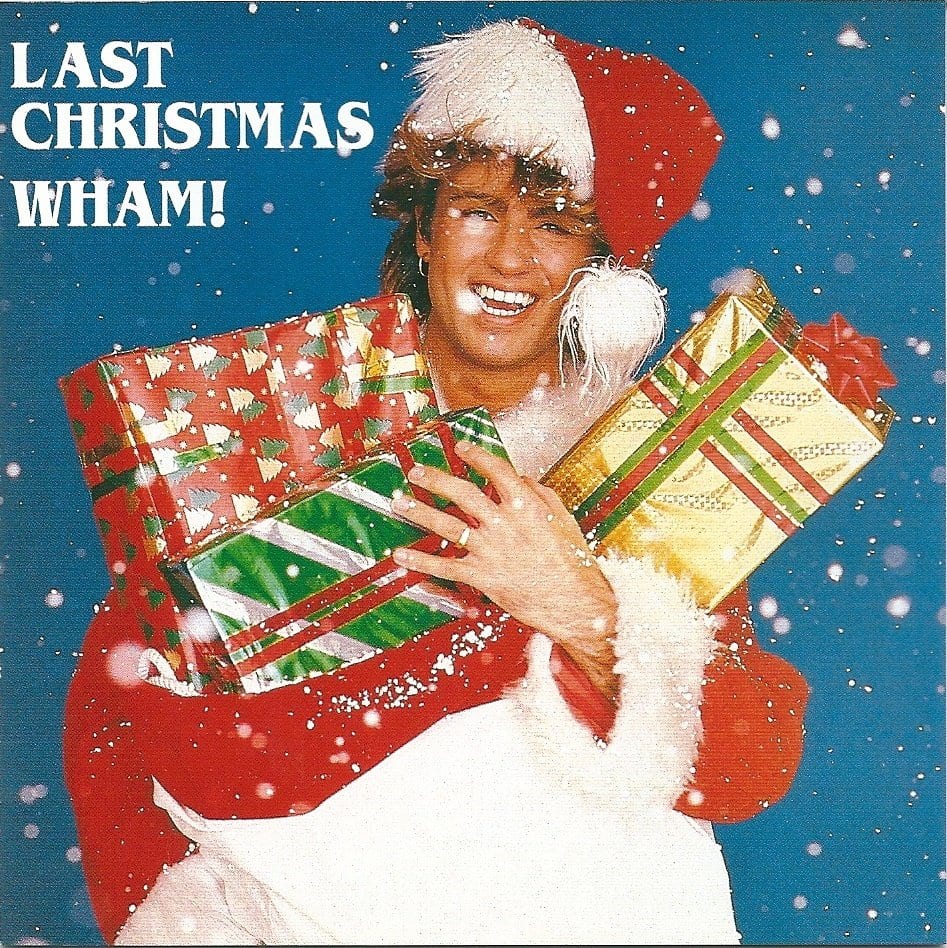 Who sang the best Christmas songs ever?

Every band or vocalist worth their recording contract eventually releases a Christmas album. Even Bob Dylan has a Christmas album—it’s inevitable. But figuring out which particular Christmas songs are the best sellers is pretty tricky, especially with so many covers out there. Even worse, a lot of Christmas songs were written before anyone kept (or had the means to keep) comprehensive sales records.

Are you one who puts your favorite Christmas song on repeat every day in December? These 30 Christmas songs are without a doubt bestsellers of all time, though—every single one has been covered by Mariah Carey and was probably performed by the cast of “Glee” but we still love them.

Here are 30 best-selling Christmas songs of all time: 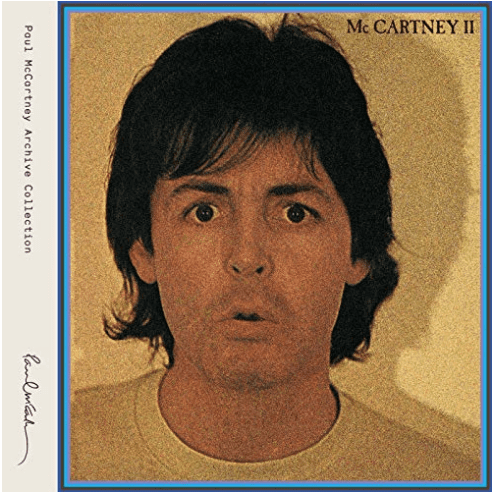 “Wonderful Christmastime” was recorded during the sessions for his solo album McCartney II, it was released in November 1979 following Wings’ final album. It was McCartney’s first solo single since Wings formed.  The song charted in numerous countries, including the Billboard Hot 100 and Holiday 100 charts in the United States and in the United Kingdom, where it peaked at number six on the UK Singles Chart and has since been certified Gold.

Although regarded as one of McCartney’s weaker compositions by numerous music critics, the song continues to enjoy significant Christmas time popularity around the world, and has been covered by numerous artists.

Listen on Amazon Music
Next