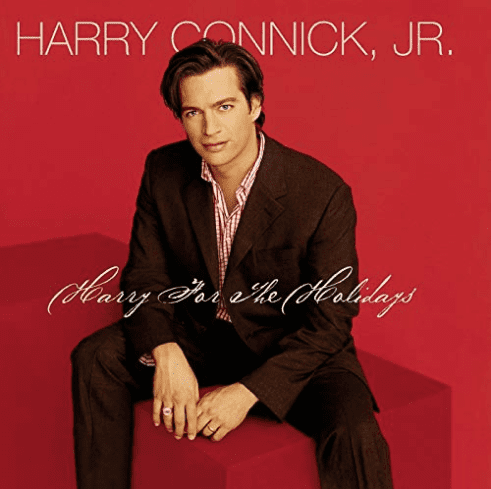 The Christmas Waltz was written by Sammy Cahn and Jule Styne for Frank Sinatra, who recorded it in 1954 as the B-side of a new recording of “White Christmas”, in 1957.   There was not a version of the song that reached any of the various charts in Billboard magazine, however, until the 2003 holiday season when Harry Connick, Jr. reached number 26 with it on the Adult Contemporary chart during a two-week stay that began in the issue dated January 3, 2004.

Listen on Amazon Music
Next
Must Read
QUIZ: Can You Guess How Much These Vintage Toys Are Going For These Days?
Teen Shouts ‘Echo’ Into Abandoned Ruins, Something Else Calls Back
Dog Stares At Wall For Days, So Dad Sets Up A Hidden Camera