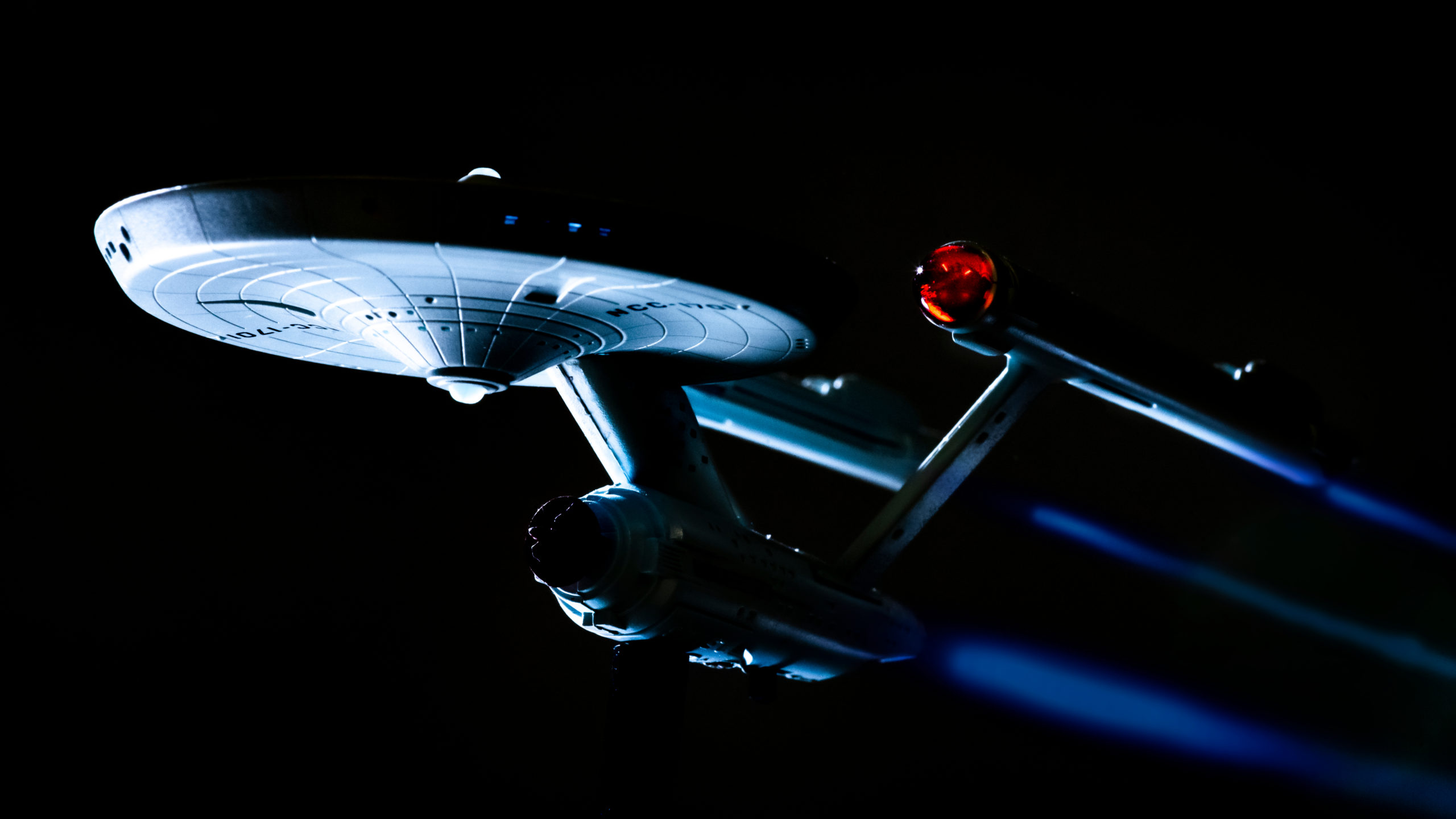 Movies based on TV shows usually go one of two ways: they are awesome or they are awful (think “Miami Vice”). Transferring from the flat screen to the big screen is not as simple as writing a longer episode of a TV show and adding some more impressive special effects. A few movies shine as prime examples of the right way to go from TV to movie.

Back when Mel Gibson was likable and Jodie Foster was, well, more likable, the duo made a little Western known as “Maverick.”

The movie was based on a TV series of the same name. Gibson plays Bret Maverick, a con man and a poker stud. The chemistry between the leads is amazing, and James Garner adds an amusing element as the older lawman who is Maverick’s rival and his dad. The movie blended humor, action and twists in a way few Westerns manage.

The movie “Serenity” not only brought the space cowboys cast back to life, it brought fans back, too. What made “Serenity” so amazing was that it was a symbol of hope to anyone whose favorite show was unfairly canceled before a proper resolution could be reached.

The Untouchables are one of the coolest groups of Feds to ever get their own TV show and movie. Led by Eliot Ness, The Untouchables had one primary purpose: bring down Al Capone. Although they also sought to support prohibition, you shouldn’t hold that against them.

The movie was an R-rated version of the TV show and starred greats including Robert DeNiro, Kevin Costner and Sean Connery. The movie had significantly more resources, leading to impressive scenes that the TV show couldn’t pull off.

“The Naked Gun” is one of those hilarious movies that you can watch over and over again. It was based on TV’s “Police Squad,” a show with a much less interesting title. Besides the more colorful name,

“The Naked Gun” cast a wider net, appealing to audiences of all ages. Watch it years later and you may get a joke you missed the first time around.

The first “Star Trek” movie wasn’t bad, per se, but it is unlikely that anyone has watched the entire thing.

The second film, “The Wrath of Khan,” had all the kinks worked out. Reactions to the film were incredible, with people actually buying advertising space to protest the death of Spock and sending the actor, Leonard Nimoy, death threats. Kind of ironic, really. Thanks to “Star Trek II,” Trekkies still love to yell “Khaaaaaaaaaaaaaaaaaaaaaan” every time they are upset. Got to love a movie that sparks protests and one-liners.