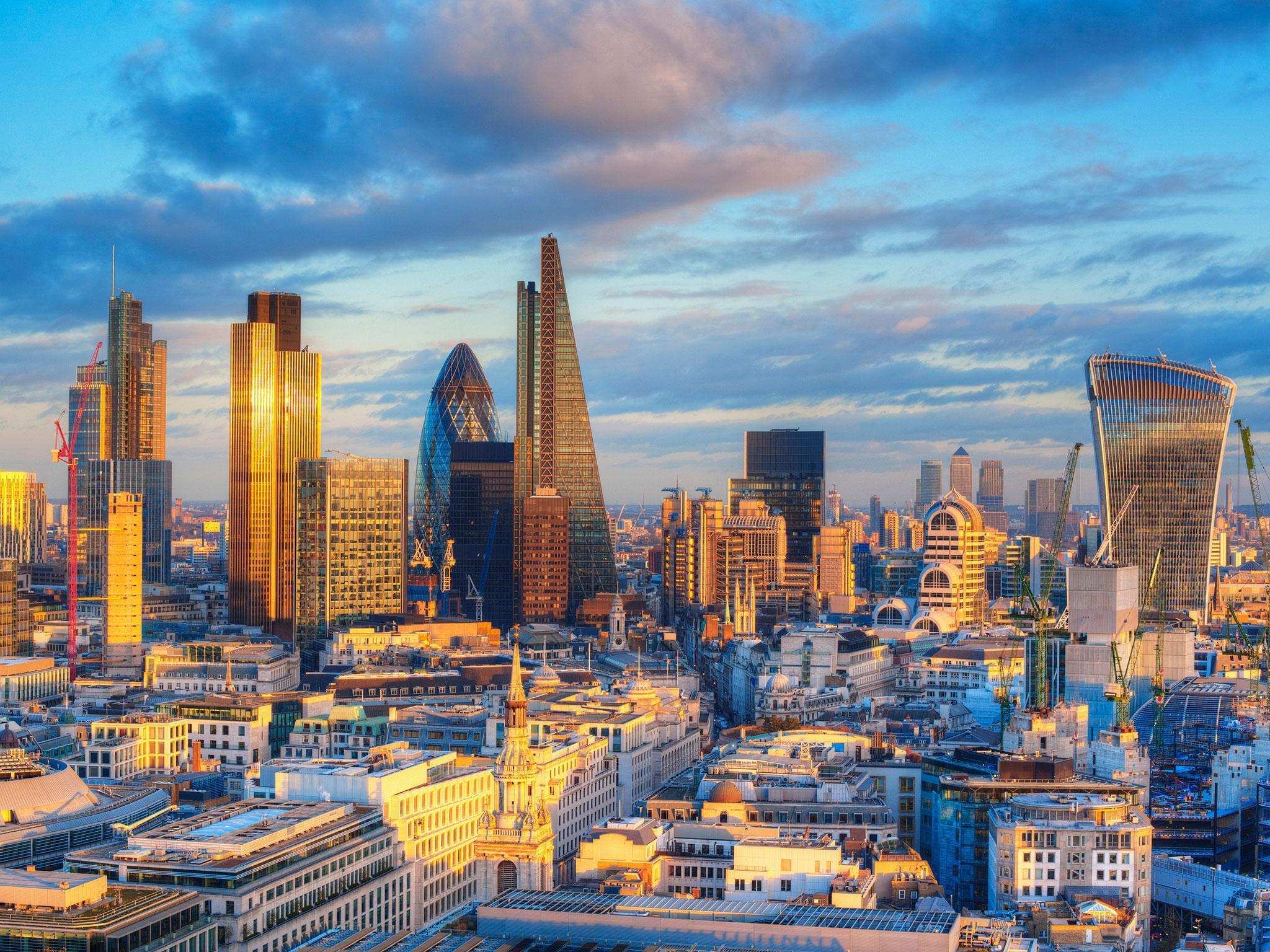 As a traveler, approaching London can be a daunting prospect. There are so many iconic buildings, landmarks and sights to be seen. The city is constantly changing but is still rich in historic culture. Although you will be spoilt for great things to do in London, here are 5 London attractions that you just should not miss.

The London Underground rail network, better known as “The Tube”, is the best way of getting around to see all of the London attractions. It will likely become an integral part of most people’s stay in London. You’ll get to experience the world’s 11th busiest metro system and see the chaos as Londoners do their daily commute.

However, it isn’t just a form of transportation around London. It’s inspired books and films, such as Neil Gaiman’s Neverwhere. Its subterranean tunnels provided shelter for Londoners during the Blitz in World War II. When you ride the Tube, you’re experiencing over 100 years of history, so take it all in. Keep your eyes peeled for the numerous ghost stations that are scattered across the tube map.

Make sure you pick an Oyster card to save some money!

Harrods is located in the heart of one of London’s richest neighbourhoods, Knightsbridge. Harrods is likely to be a lot more interesting than that department store in the mall back home, even if you hate shopping. There aren’t many department stores can be deemed a world-famous tourist attraction with over 15 million visitors every year. The architecture is incredible and is home to so many brands including nearly all of the luxuorious brands.

Much of Harrods appeal revolves around food: most guides will tell you to check out the Food Halls — a marketplace set in original tiled Victorian rooms — even if you don’t have time for anything else. The numerous restaurants offer everything from fine dining to pizza, there is a Godiva chocolate café, there’s a tea room, and if you’re really desperate for American cuisine there’s even a diner that serves burgers and fries. Food is likely to be the only thing you can afford to buy, if you’re on a budget, too. The rest of the store is well worth your time: from the memorial to Princess Diana and Dodi Al-Fayed by the escalator to the walls of high-end clothes and shoes, there’s bound to be something of interest.

The Royal Observatory was built in 1675 and played a major role in the history of astronomy and navigation. Go on, join the scores of other tourists who are jumping back and forth in the courtyard of the Royal Observatory, bopping from Eastern Hemisphere to West and back again by crossing the steel line that marks the location of the Prime Meridian. Get a certificate from the machine. You know you want to.

The Observatory is located in Greenwich overlooking the River Thames, so you’ll need to take a train or the Docklands Light Railway to get there. It’s worth it to explore the historic observatory buildings and their exhibit. You can stand on the historic Prime Meridian where east meets west and also learn about the history of Greenwich Mean Time (GMT) and clocks and timepieces that impacted the world. The observatory is also home to a new planetarium that is definitely a must.

An individual ticket to the Planetarium Show: Adult – £8, Child – £5

Works of note include Rousseau’s Surprise, Titian’s Bacchus and Ariadne, one of da Vinci’s two versions of Virgin of the Rocks and sketches for the painting and Michelangelo’s unfinished Entombment. The British painters on display include Sir Joshua Reynolds, William Hogarth, J.M.W. Turner, Thomas Gainsborough and Sir Thomas Lawrence. Particularly fascinating is Hogarth’s 1743 six-painting series Marriage a la Mode, which depicts scenes from a marriage marred by partying, infidelity, STDs, murder, abuse, prostitution and suicide.

The Tower of London is actually a collection of towers, arranged around a green, flanked by an ancient Roman wall and the River Thames. It’s easy to get lost for a day here: there are medieval ramparts to stroll along, ravens to greet (not up close, please. They will take you out) and tours to take with the Yeoman Warders who guard the Towers.

Much of the Towers’ history is gruesome: although it was not a conventional jail, high ranking prisoners were held here until the mid-20th century. The young “Princes in the Tower” was said to be murdered here by Richard III, and several executions, including those of Lady Jane Grey and two of Henry VIII’s wives, took place on the Tower Green. There’s far more to the Tower of London than violence, though, and other sights include the Crown Jewels. The Tower’s congress of ravens has its own brochure; each raven is named and can be recognized by the color of its leg band.

As well as looking around the tower and witnessing the crown jewels, visitors can also buy a ticket to experience the changing of the keys, an ancient tradition that has occurred every night for 700 years. There is also a Twilight Tour that allows after-hour access to visitors.

London is one of the world’s most visited cities and for good reason. There’s everything from history and culture to great food and shopping. It can be tough to decide what you should do but you should definitely put these London attractions on your must-do list.

For top tips on using the tube, check out this page. If you have time for some quirky London attractions, we’ve got 5 for you here or if you’d prefer some unusual, unforgettable experiences, have a look here.