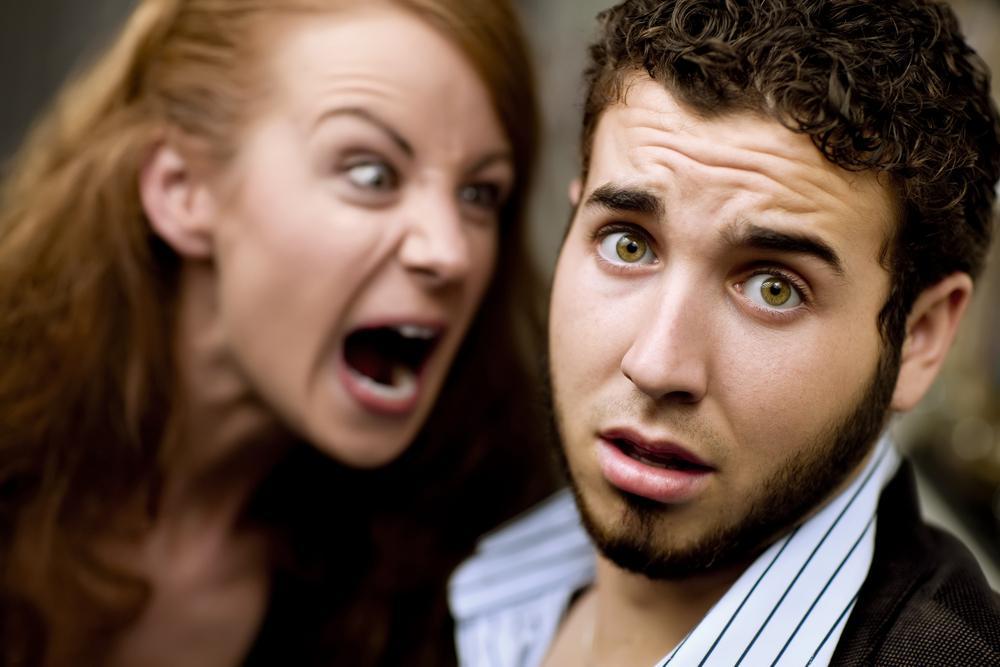 For those of us who are brave enough to venture into the world of online dating, there is always the risk of a date going terribly wrong. Dating is already hard on its own, and online dating doesn’t necessarily make it any easier. The integration of technology and dating has added in a new murky territory of unspoken rules and norms and has opened a new window of opportunity for them to go wrong.

That being said, the cool thing about online dating apps like Tinder and Bumble is that they provide a no-pressure first layer before meeting the person. Still, for those brave souls who make it past the small-talk direct messages and actually meet up with the person, sometimes you just wished you swiped left and didn’t bother at all. We scoured the internet and asked some of you what your worst Tinder date fails were and compiled them in a list here! Be prepared to either laugh or cringe!

If you’ve ever been asked out to dinner, how do you know what the limit is of too much food? Well apparently, this Tinder date intended on crossing every line possible when she went out to dinner with Imgur user minilogo37.

Minilogo37 had just joined Tinder to check it out and had been “Super Liked” by a nice girl whom he eventually invited to dinner. What happened next in his Tinder date fail was shocking, to say the least.

Do you think this guy will ever go on another Tinder date again? I highly doubt it.

4.) The Tinder Date As A Big Break

For Kiedra Tyson, her first time using Tinder would be her last. Tinder date fails like this will remind you of when your parents used to tell you “don’t talk to strangers.”

“I am a publicist with some high profile clients. I moved to Miami recently from NYC, due to client needs, and starting using Tinder. I meet this guy at the movies and he told me he ordered the tickets in advance. When we got to the movies, the manager came out and said the tickets were purchased with a stolen credit card, and the owner of the card called and said they didn’t make the purchase. He told me he had his cousin buy the tickets and was embarrassed, then just repurchased the tickets. After the movie he told me he wanted me to hear something in his car, I was a little hesitant to get in a stranger’s car especially after the card drama, but reluctantly I proceeded. Once inside this man’s car, he played me a mixtape of his own music, asked me for help with his music career, told me he was looking for a wife because he just did ten years in jail and was ready to settle down. I simply said, “that’s what’s up.” “Have a good night,” got out the car and deleted the app from my phone lol.”

Before you get upset, spoiler alert: This story ends with the stolen dog returned. Needless to say, this bizarre story is a big reason to just swipe left at the first sketchy sign you get.

According to NBC New York, a young New Jersey Tinder user invited her match over to the house where she was dog-sitting. The Tinder match showed up to the house with another man and began chatting her up. Once they left, she noticed that a laptop, a package and the family’s 2-year-old Maltese Maggie, were missing. If this story doesn’t get any more bizarre, the dog was luckily found, but in a town 20 minutes away. Authorities still don’t know exactly how the dog was recovered. If there is anything to learn from this and many Tinder date fails, it’s to make sure to meet up with online matches in an open, public place.

2.) The Date That Moves A Little Too Fast

“So I have only gone on two Tinder dates since I started using the app… but the first one I went on was pretty interesting, we met for coffee. Things went really well, we had a lot in common, everything seemed to go smooth, so I let her know I was going to be out in her area (LA is a big place) and we planned to get lunch. I was pretty excited, we spoke on the phone several times and everything seemed to be ok. Then the day before the lunch date she called me, I was just expecting it to be another nice chat between two people who were interested in each other. Instead, she was all distraught and upset “I need to know, right now, where do you see this relationship going, do you see us getting married” she said. I was like “ummm we have had coffee one time, don’t you think we should get to know each other a little more before.” She cut me off before I could finish “I see how it is, look if you don’t see us getting married, don’t waste my time.”

So needless to say we didn’t go out again.”

-Michael from The Gentleman Racer

Embarrassing accidents on dates are a recurring theme in movies and TV shows. For Caleb Backe of mapleholistics.com, what happened on his date is something out of the movies.

“I met this girl on Tinder and we had set up to go to dinner and a movie. We hadn’t talked much before meeting so things were a little awkward at first. Around halfway through the main course, she started to break out in hives and had trouble breathing.

Apparently, she’s allergic to peanuts and her dish was made with peanut oil. I didn’t know what to do once the ambulance came and somehow ended up riding with her to the hospital. Even though the date was going fine until then we haven’t spoken since.”

Do you have bad Tinder date experiences? Comment below with your funny stories!

Start your Tinder date out on the right foot – read the Top 5 Reasons Honesty Is The Best Policy In Online Dating!