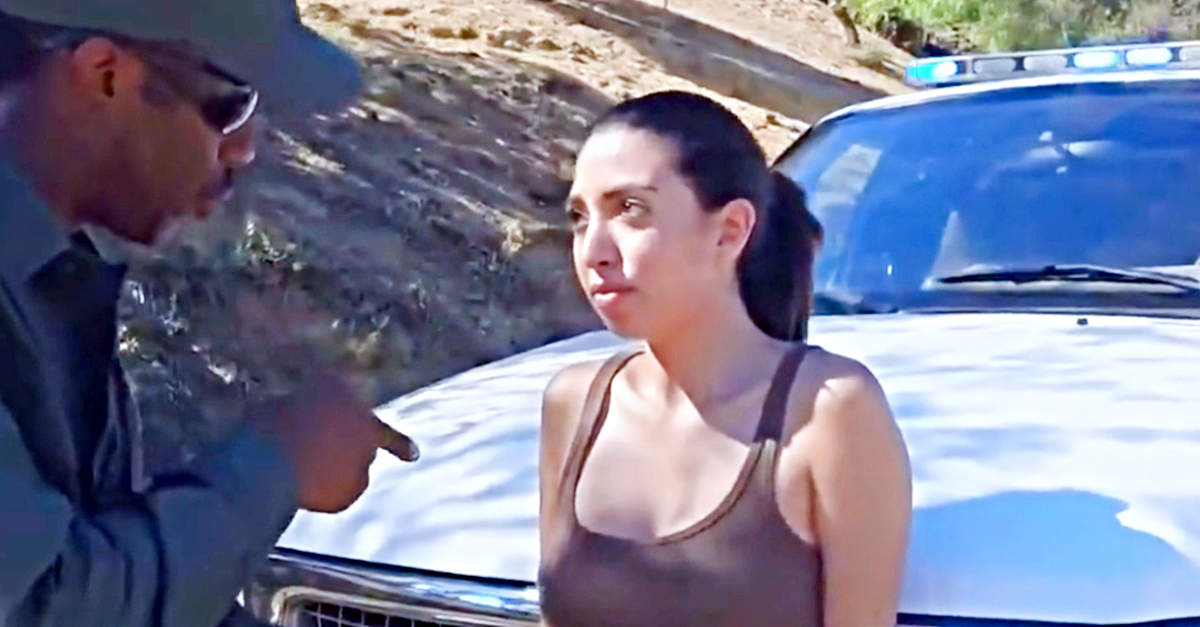 The coin she kept close to her was one of the only things her mother left her. It was a token that unlocked old memories from when she was still around and lived with her in a little English town. It was the happiest point in her life.

But the coin didn’t only have sentimental value, to others, it was worth a fortune. And those greedy people would come up with a plan to try and get it out of her hands by getting the police involved.

Even though the coin meant so much to her, Kate seldom took it out of where she kept it save. After a while, it would disappear from her mind and she’d forget about it. She had the coin since she was only 5 years old.

Kate remembered the day she had found the coin. She and her mother used to play in their garden, pretending to be treasure hunters looking for valuable treasure. They’d often pretend the pretty stones they found were artifacts. But then she found something notable.

During one of their play sessions, Kate found an old-looking coin buried in the ground. It definitely wasn’t any currency they were familiar with so they decided to keep the old thing.

Kate’s mother told her she’d keep it safe in her drawer. But Kate’s curiosity always got the better of her and she’d sneak in and look at it. Her mother seeing that she liked it told her that she could keep it. And then it came into Kate’s possession.

After many years, Kate was now moving out of her childhood home and looking to see what she wanted to take with her. It had been so long since she last looked at the coin.

Kate was now a young adult at 25 and had lost her mother. She was still grieving her loss and wanted to keep the memories of her mother close. So when she stumbled back onto their old coin, she was overcome with emotion.

Kate instantly started remembering their escapades together. The afternoons they’d spend together looking for treasure. Her mother was such a kind woman.

Kate took a closer look at the coin. She didn’t even remember how it looked and noticed that it seemed quite antique. She couldn’t recognize what period it was from or its value. So she decided to do something. That had to change.

Kate decided that her best bet would be the museum in town. If anyone could tell her where the coin came from, someone there could. Her mind wandered as she drove to the building. Thinking about what kind of special treasure it could be.

She managed to find an expert working at the museum and asked him if he could help. He smiled and happily obliged, his own curiosity beaming. But after taking a quick look he passed it back and said, “that’s not a coin, Ms.”

He explained that what she had was something called a piedfort. He further elaborated that it wasn’t ever designed to be a piece of currency but rather something that officials could present for events.

But he told her the good news. This piedfort was handed out when King Charles IV took the throne of France in 1322. That meant that this was a significant piece of history and was worth around $3,000.

Kate was shocked, she had no idea that it could have been worth that much. Now she had a problem, she had to make a choice. Sell the coin and make a lot of money, or keep it along with the memories that tied it to her mother?

She decided to think it over and left the museum. It took her a couple of days to finally decide what she wanted to do but she had no idea what impact it would have on her life.

Kate decided to do something that a lot of people wouldn’t have done. She decided that the sentimental value of the coin outweighed its monetary value that it had. She couldn’t give up a piece of history with her mother, not for anything.

But it seems that other people didn’t think she made the right move. A week after she made the decision she would get a visit from some uninvited guests. When she opened the door, it was two police officers.

Why Were They There?

They informed her that she had been sued by the museum. Apparently, she was obligated to give back the coin by some obscure law: the Treasure Act of 1996.

Immediately, Kate claimed that she had lost the coin. But what she thought would be just a little white lie with no major consequences ended up with her being arrested.

At The Police Station

Fortunately, she was allowed to leave the police station right after calling her lawyer. But her troubles didn’t end there. As a matter of fact, that was just the beginning.

She would still have to face trial for not having notified the discovery of the coin, not handing it over to the museum, and (allegedly) losing it. If she was found guilty, she would have to face penalties of up to three months in jail!

According to the Treasure Act of 1996, anyone who finds any type of object that may be a treasure needs to report their findings.

Also, anyone who finds an object older than three centuries that contains 10% precious metals, and it is not a coin, must report it to the coroner within two weeks. So Kate may be in for some serious trouble.

However, it’s not hard to tell that Kate had some significant extenuating circumstances. After all, she was only five years old when she found the coin!

And aside from that, she didn’t even remember that the coin was at her house. She didn’t know about the Treasure Act either. The trial made it into the media, and soon, public opinion made its impressions known.

“Since when did museums become law enforcers? I too would ignore threatening letters from a bunch of ‘collectors,’” said one reader on a letter to the local newspaper.

“They took this woman to court over a coin! This is ridiculous! I’m all for preserving English heritage, but quite rightly this is her property,” said another. And in the end, the jury reached a conclusion.

They let Kate go free of all charges. She only had to pay $30 to cover her legal fees. And to this day, no one knows if she actually lost the coin or is still keeping it with her.

But we think that even if she lied about it, no one could really blame her for it. What do you think? Do you think Kate was justifiably prosecuted for what she did, or are there holes in her story?