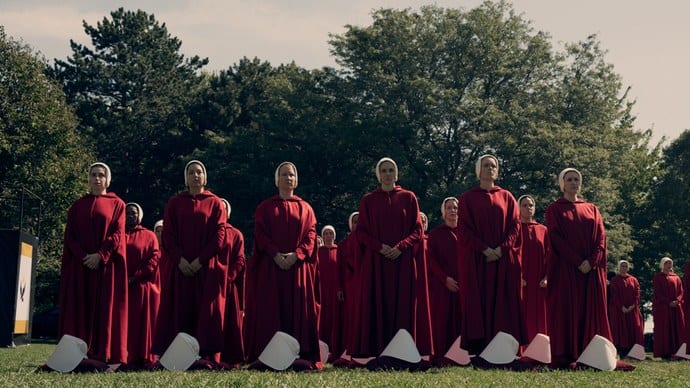 It’s been more than a few months since the series adaptation of Margaret Atwood’s best seller “The Handmaid’s Tale” changed the game for Hulu. The Emmy winning series is one of Hulu’s most successful yet and has stolen the hearts of many fans across the world. The dark series left fans speechless with its killer season finale filled with cliffhangers. But before we get into it, if you haven’t seen season 1 of Handmaid’s Tale yet, then stop what you’re doing because this post is full of spoilers!

The series conveniently ended where the book ends, so we’re dying to see where the writers take our favorite characters next season. With rumors of more background stories from various characters as well as the point of view from characters other than Offred, the forecast for season 2 definitely looks… dark.  In anticipation of the season 2 premiere, here are five things we’re dying to know for next season!

5.) Will Offred ever reunite with her daughter? 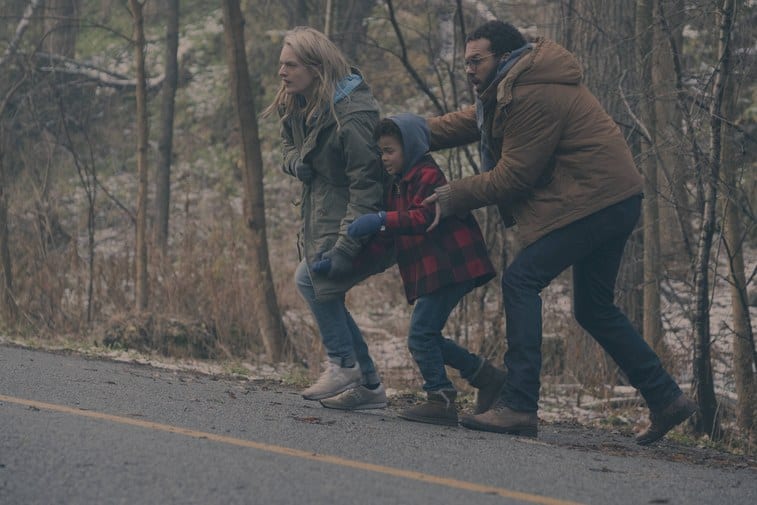 In one of the most heartwrenching scenes in the show, Mrs. Waterford drives Offred to an undisclosed location one morning. Mrs. Waterford leaves the car and goes into a building and reveals a little girl dressed in a pink jacket. Offred finally lays eyes on what could be the first time she’s seen her daughter Hannah since entering Gilead. One can only hope that in the next season, the two can be reunited in the free world. 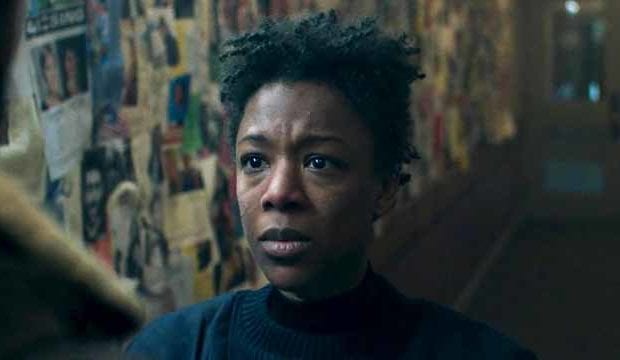 Moira has never been afraid to fight for her freedom. After she escaped the miserable life of a handmaid to the arguably more miserable life of an escort, she was still determined to not give up in her quest for freedom. In one of the few happy endings in this series, she bravely escapes to Canada and is reunited with Luke. Next season we can look forward to seeing more of the free world outside of the depths of Gilead.

3.) What is going to happen between Offred and Nick? 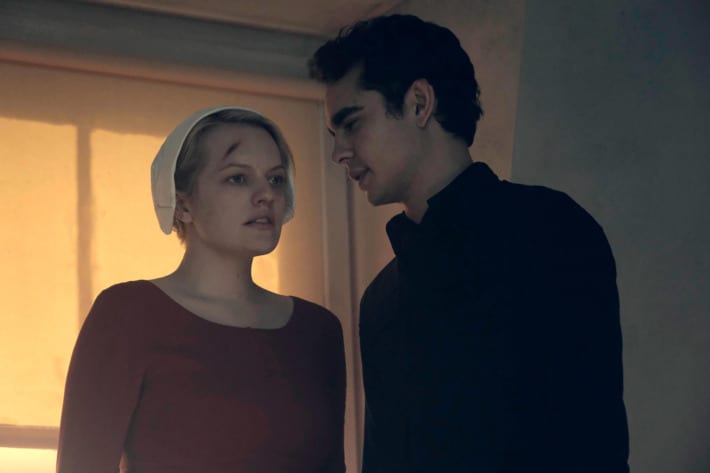 The spicy forbidden romance between Offred and The Waterford’s handsome driver Nick has left us with questions. What will happen between them next season? Will the Mr. Waterford find out about that the baby is probably Nicks? Unfortunately, we’re left with speculations and questions since the last scene with Nick was a strange interaction between him and Mrs. Waterford. Another major question is, if Luke and Offred finally reunite, what will happen with their marriage now that there is someone else in the picture??

2.) Offred is pregnant, what does this mean for The Waterfords?

In the season finale, we find out that Offred is indeed pregnant after a violent encounter with Mrs. Waterfred. Then after an intense scene between Mr. and Mrs. Waterford, she reveals to him that she knows of their secret meetings and drops the bomb that she is pregnant and that it isn’t his. Will Mr. Waterford retaliate? How will Mrs. Waterford react to seeing Nick and Offred in such a loving position? Only season 2 will tell.

1.) What will happen to Offred and the handmaids? 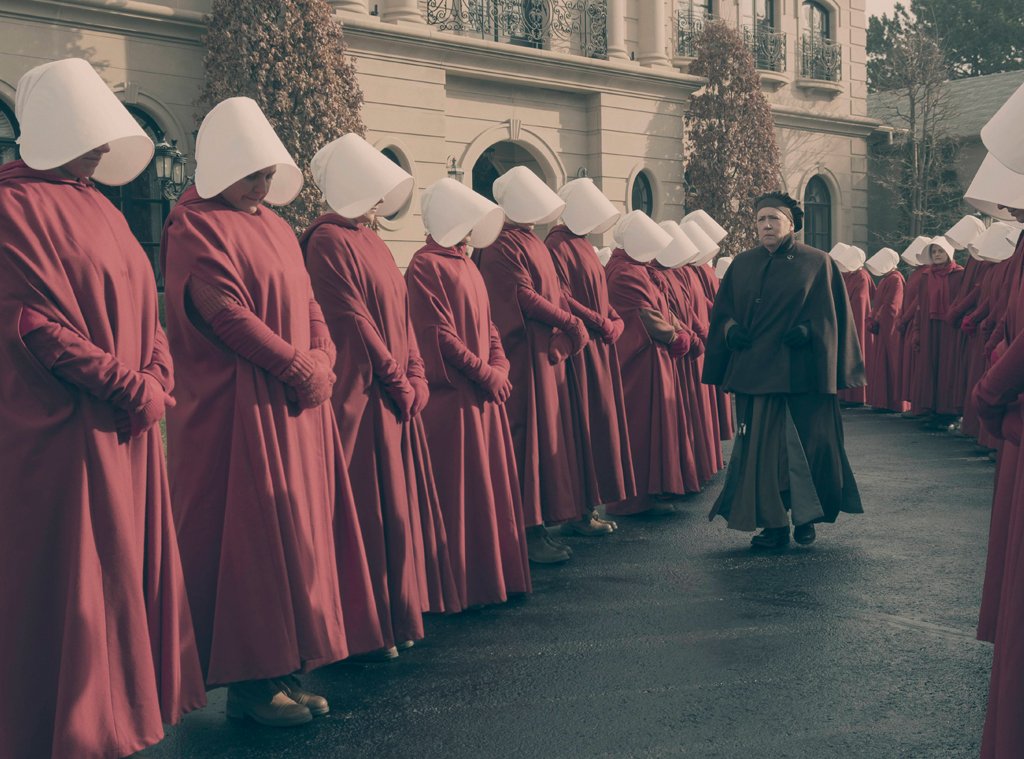 One of the beauties of this series is the way that in the midst of the bleak dark society that is Gilead, there are moments of triumph or inspiration. Cue the scene where the handmaids are all summoned by Aunt Lydia to the stoning of their fellow handmaid Janine. In a bold move against Aunt Lydia’s insidious commands, they all refuse to stone her. The scene ends with a chilling threat by Aunt Lydia, “there will be consequences!” As we’ve seen over the course of the season, consequences in Gilead are horrendous and sometimes worse than death. In the coming season, we hope to see how this act of defiance will change life in Gilead for Offred and the handmaids.