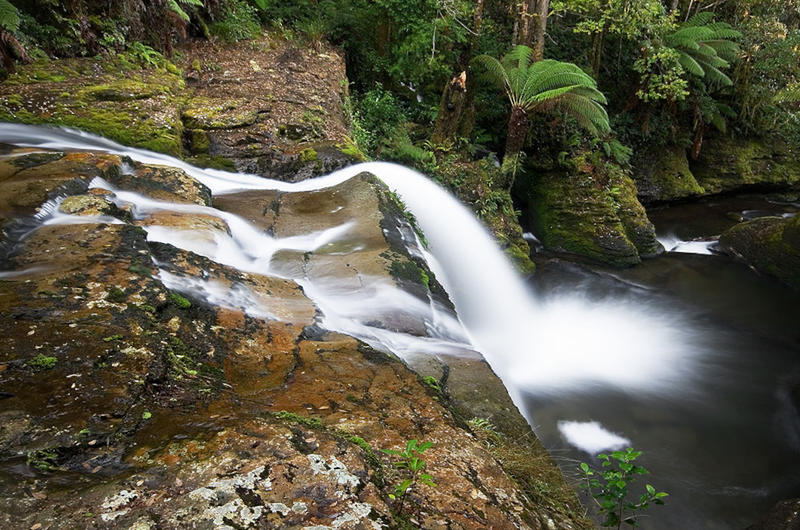 As climate change has come into people’s minds, they’ve googled a common question – what countries would be okay when climate change rolls around and things start to collapse.

A common misconception is that geography plays a major role but there are a lot of factors that determine whether or not a country would survive climate change or not.

Ireland is actually in the top 5 countries to manage just fine in the event of a collapse.

The island is somewhat self-sufficient with plenty of untapped resources. It’s a hidden gem.

It also helps that Ireland is a huge exporter than an importer, meaning they don’t need a lot of imports.