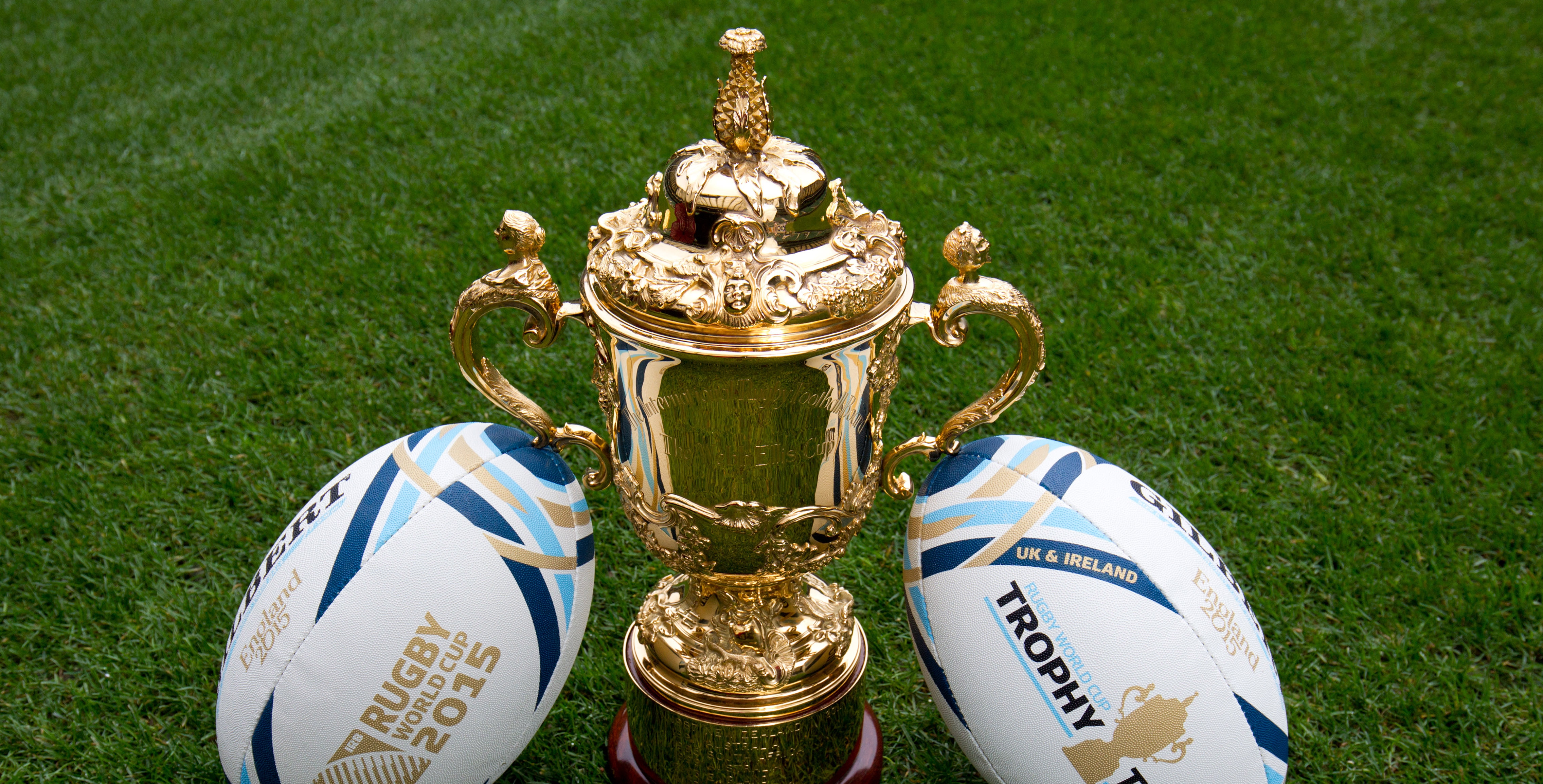 If you’re a fan of a team like the Philadelphia Eagles, the Boston Red Sox, or the Los Angeles Lakers, you’re likely used to being surrounded by other diehard fans when you watch your team play. You and your compatriots may believe that your favorite sport holds the most watched sporting events in the whole world, hands down. But the world disagrees.

The most passionately followed sporting events worldwide are sometimes not even popular in America, and the most popular U.S. sports are runners-up when it comes to the global television dial. See the 15 most watched sporting events.

The Saturday semi-finals from 2015-17 pulled about 16 million viewers, making it one of the most watched sporting events.

However, the most watched NCAA championship game of all time drew about 35.1 million viewers.

The World Series gets high numbers of viewers every year.

However, the 2016 World Series clash between the Cleveland Indians and the long-suffering Chicago Cubs made the event one of the most watched sporting events.

NBA finals make the list of one of the most watched sporting events. This fact was even more accurate when people wanted to see one of the greatest players of all time, LeBron James.

LeBron James has played in the last seven finals of the competition. The final attracts close to 30 million viewers.

The Winter Olympics comprise a collection of sporting events that happen in the winter, such as ice skating, skiing, snowboarding, and bobsledding. Winners of each event are awarded gold, silver and bronze medals respectively.

The 2018 winter Olympics gathered a little less than half a billion viewers, making it one of the most watched sporting events.

Asia covers more than half of the total world’s population, so it not surprising that the Asian game gathers almost a billion viewers once in every four years to watch the Asian Games.

Athletes from all over Asia gather to compete in a wide variety of sports such as archery, basketball, board games, cycling, gymnastics, golf, dancesport, canoeing and many more.

This competition has teams from all over the world, including Australia, France, England, Wales, and Japan.

The gentleman’s game, as it is ironically called, gets an estimated 789 million viewers.

This sporting event has an average viewership of 1 billion viewers. In Confederations Cup, continental trophy winners come together to face off against one another.

AS English – Diario AS

Europe’s most exciting football club tournament is next on the list of the most watched sporting events with an average viewership of 1.7 billion.

The involvement of famous football stars like Lionel Messi and Christiano Ronaldo has been one of the reasons for an increased number of viewers in recent years.

It usually happens between May and June. Giro d’Italia attracts many live spectators, and it gathers an estimated 775 million viewers every year.

Held annually since 1929, the Monaco Grand Prix is considered by most auto racing enthusiasts to be the premier event of the racing season. The race garners an average viewership of around 25 million people each year, with the numbers growing as auto racing becomes ever more popular.

However, the 2012 Monaco Grand Prix had one of the worst turnouts as far as viewership is concerned, mainly because an omnipresent chance of rain threatened to interrupt the race at any time.

Super Bowl XLVI, in 2012, was the most watched “big game” in the history of the NFL. The match, which pitted the NY Giants against the New England Patriots, drew around 111.5 million viewers.

When you consider how (relatively) few people outside of North America care about American football, that’s a proportionally massive number of folks tuning in to watch the Pats lose.

In 2011, a different World Cup — the ICC Cricket World Cup championship — gave soccer a run for its money. The most-watched match, interestingly enough, was not the final game.

The semi-final match between bitter rivals India and Pakistan occurred on March 30. As many as a billion people might have watched the game with at least several hundred million simultaneous viewers.

The Olympics may draw more overall viewers during their multi-day run than any single sporting event, but it’s not a sport itself that attracts the biggest Olympic audience.

The opening ceremony of the Beijing Olympics in 2008 is estimated to have drawn nearly 600 million viewers at any given moment, making it a close match for the 2010 World Cup final match.

The FIFA World Cup is the quadrennial soccer championship held every four years since 1930 (with two exceptions during WWII). The Cup’s final game is the single most viewed sporting event on earth.

An estimated 700 million people watched the 2010 match between Spain and The Netherlands. That’s a decent chunk of the world’s entire population.

Click next to learn about athletes with the worst names in sports history.