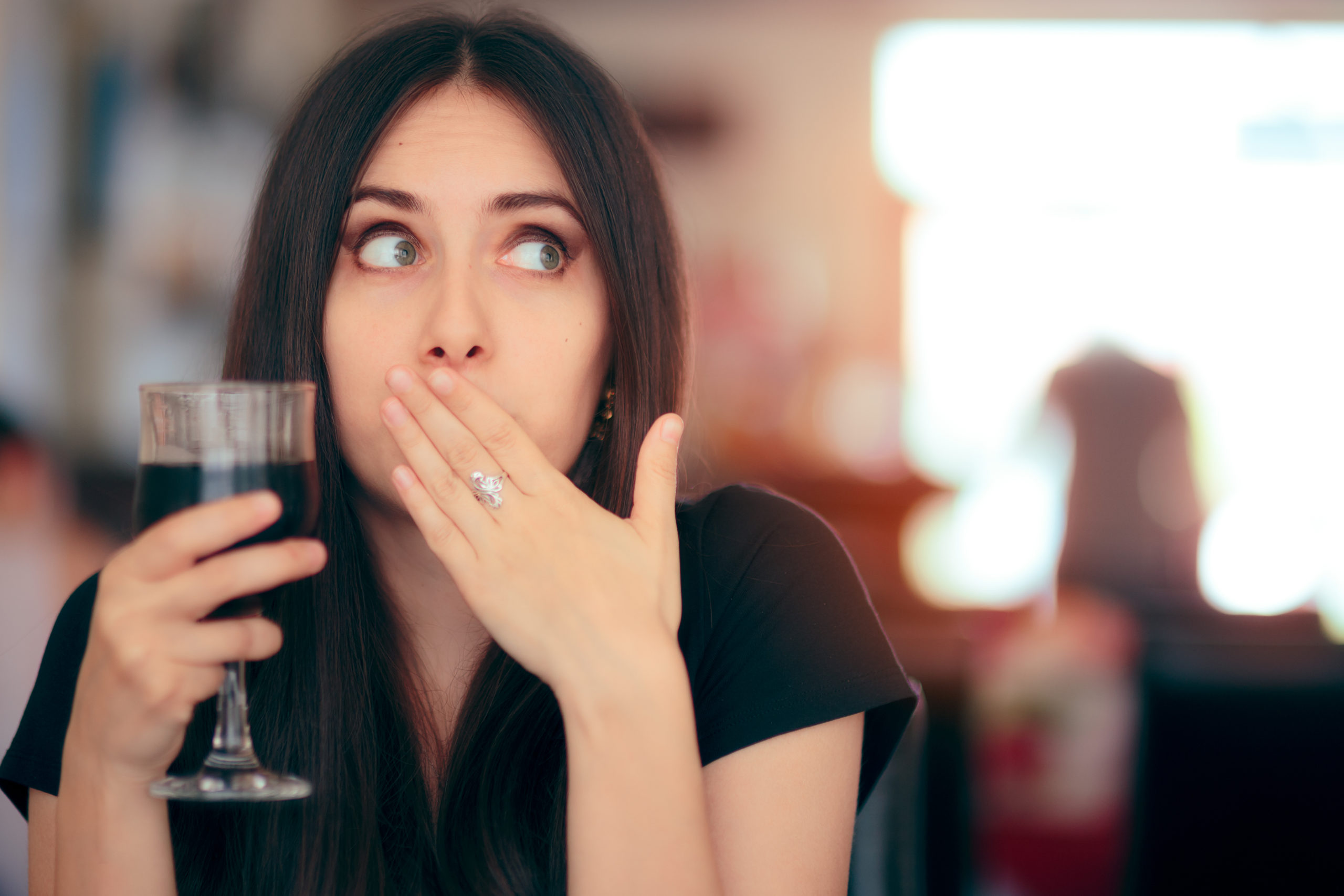 Taste is a regional thing: The foods enjoyed by natives of one country may seem strange and unappealing to people accustomed to other types of cuisine. Some regions use rice as their staple starch, others use pasta, others use the potato and so on. Americans love their beef, the Chinese love pork. In some places, it is as common to drink milk mixed with blood as it is to consume milk mixed with chocolate syrup. No one can say a given flavor of food or drink is objectively better or worse than any other, they can merely say it is more or less appealing to them based on their preferences. Unless the drink in question is one of these awful concoctions, that is. These sodas are crimes against nature.

5.)  Amazingly, This is Not Anti-Semitic

OK, bear with us, because this one takes a few steps: In China, associating something with Judaism is tantamount to associating it with success. While that might be backhanded stereotyping, it is not meant to be negative at all; it is genuine, like when we talk generally about American “œcan-do attitude.”Puzzle piece the second: There is a mushroom popular in China that resembles an ear. Three: There is a beverage made from the extract of this fungi. Thus we get a soft drink called The Jew’s Ear Juice. And while the product is not anti-Semitic, it is still a mushroom-flavored soda, so we give a hearty hell no.

Dr. Brown’s is a soft drink company with a lot to be proud of. Their natural sodas taste great and are healthier than the offerings of most competitors. But they strayed into the realm of the quack doctor when they made Cel-Ray, a celery-flavored soda. This odd beverage has actually found itself a devoted following ““ but then again, so did David Koresh.

Mixing certain things together produces a unique new flavor more pleasing than either of the original ingredients on their own. A salty cheese and a bready cracker can achieve this harmony, as can a bitter green and a tangy citrus fruit. Coca-Cola and coffee, however, are about as appealing as a blend of orange juice and Crest with Tartar Control. But that didn’t stop the mixology geniuses at Coke from (briefly) releasing Coca-Cola BlaK, a horrid idea of which you surely already have the picture.

You can do a lot of great things with yogurt, from making a tasty, healthier alternative to ice cream to creating fine dips to making wonderful salad dressings. But please, let’s try to keep our soft drinks and our yogurts in separate parts of the fridge, let alone not mixed into one disgusting product. You hear us, following companies? Abali, Sadaf, Golchin and “¦ Pepsi!? Yeah, even Pepsi got into the yogurt soda game with Pepsi White, marketed only in Japan.

OK, we get it: For some reason, bacon is incredibly hip right now. Hell, a myocardial infarction named Todd Fisher even managed to get a show named “United States of Bacon”produced and aired! But we draw a thick, red line at a bacon-flavored soda. You hear us, Jones Soda Company? That was a bad idea, and we’re glad you’ve laid it rest. Please leave it there in peace.