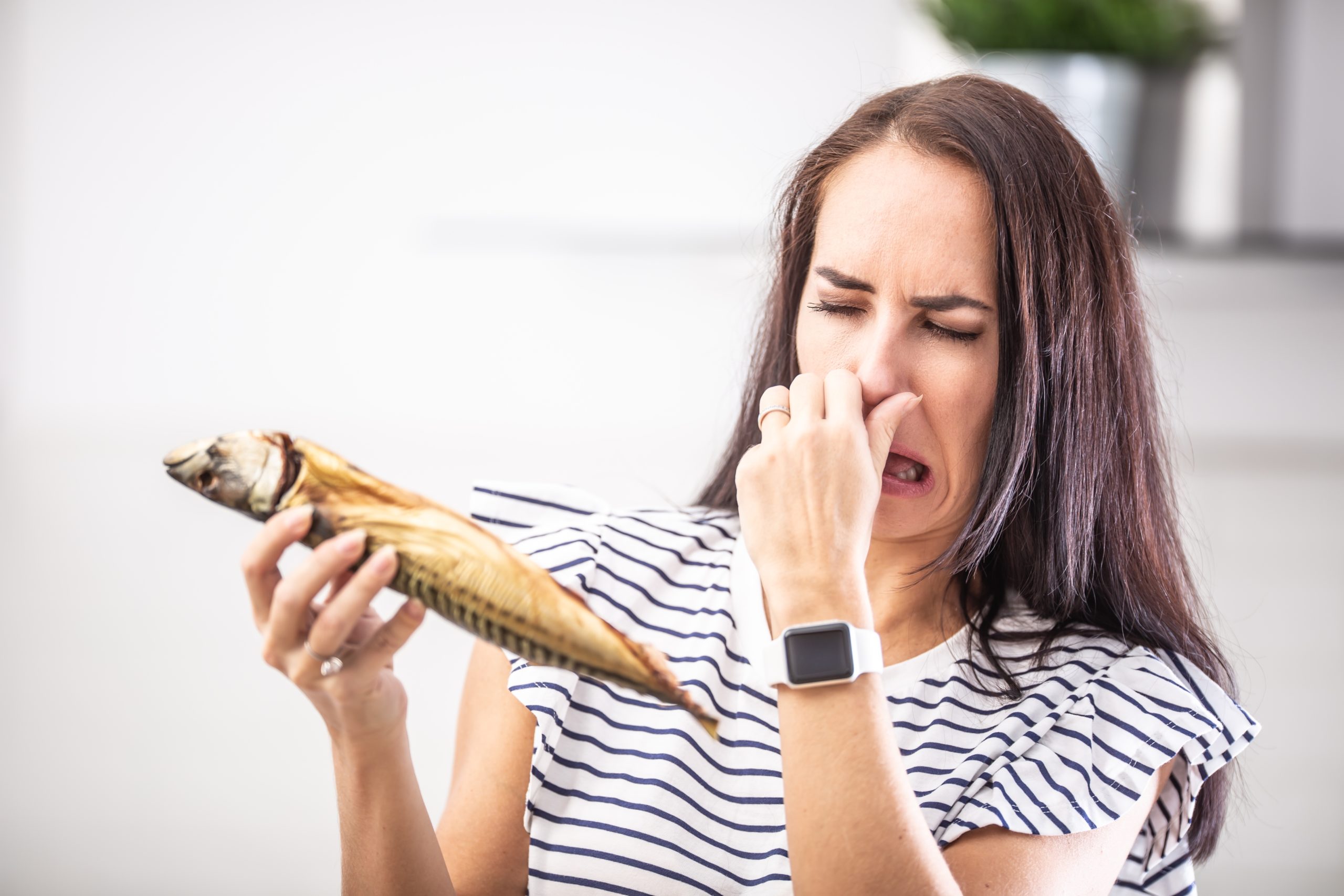 If you have ever driven past a skunk roadkill, you know that Mother Nature has created plenty of critters that can stink up your day. Animals emit foul odors for a number of reasons. For some, it’s a self-defense mechanism. Others use their musk to protect their territory or to keep their food safe from scavengers.

Perhaps there’s another reason why the other X-Men don’t care much for Logan Howlett. Apart from their foul temper, wolverines are also notorious for their foul odor. They’re also known as skunk bears and nasty cats, but these shy predators are actually members of the weasel family. Wolverines have special glands for secreting a pungent musk, which they to mark their territory. The smell is bad enough to ruin even the staunchest competitor’s appetite.

Just like in the Warner Brothers cartoon, upsetting a Tasmanian devil is never a good idea. When agitated, this normally shy creature cooks up a stench you’ll never forget. The Tasmanian devil reeks of death when enraged, but maybe that has something to do with his diet. Although hunters, Tasmanian devils are quite happy to gorge themselves on carrion. They’re the largest carnivorous marsupials. Like kangaroos, they carry their young in a belly pouch.

If any animal deserves its smelly reputation, it’s the skunk. When they feel threatened, skunks can shoot a beam of noxious musk with dead-eye accuracy up to 15 feet. If you are unlucky enough to get sprayed in the face, you can be temporary blinded. The stench stays in your clothes for weeks, but there are some effective remedies. The “Mythbusters” team has shown that a mix of hydrogen peroxide, baking soda and dish soap can get rid of skunk smell.

The striped polecat, also known as the zorilla, is definitely not an animal you want to take home with you. Its cuddly appearance belies the fact that according to the “Guinness Book of Records,” a single zorilla once was able to keep nine full-grown lions at bay while scavenging their kill. Attitude had much less to do with it than its stomach-turning odor. Belonging to the weasel family, this smelly critter roams Africa’s sub-Saharan savannas.

The perfume industry is a multi-billion dollar a year business, and business is about supply and demand. According to entomologist Renate Smallegange, human beings are the smelliest creatures on the planet. In fact, the U.S. Fish & Wildlife Service recommends using “human scent” as an effective way to keep coyotes out of your yard. Perhaps the only predator who’s actually attracted to the way humans smell is the mosquito.