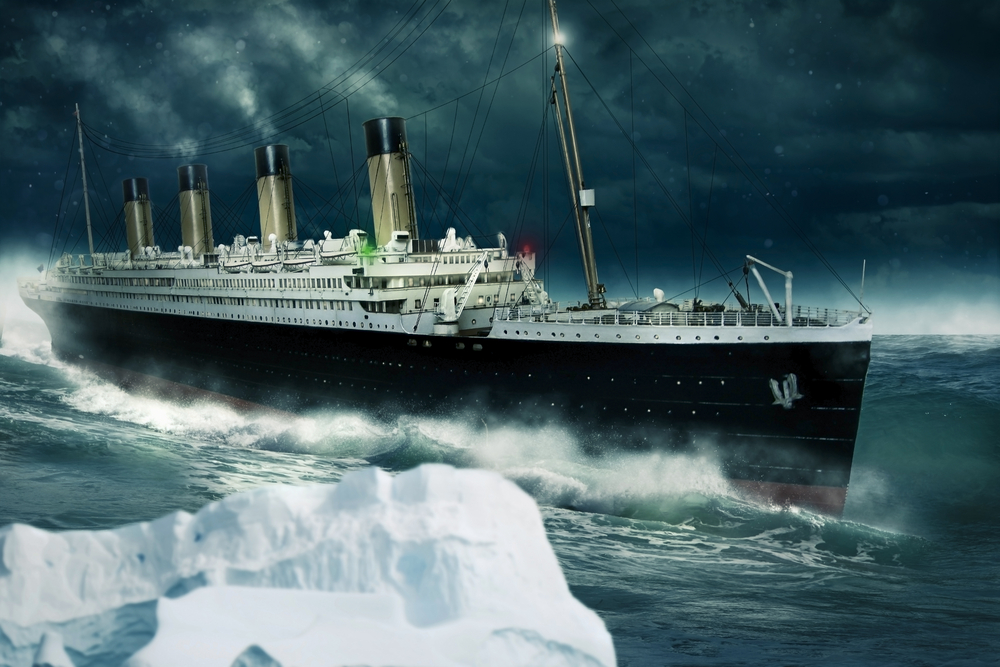 When imaging the last century, if you hear terms such as “shipwreck” or “sinking ship,” the chances are good that you immediately imagine the infamous sinking of the RMS Titanic. While that sinking was one of history’s worst ship sinkings, it is no longer a part of the history of the last hundred years because it happened in 1912. And awful as that catastrophe was, it was far from the worst wreck of recent history, both in terms of the lives lost or the loss of money and material associated with the infamous ocean liner.

Here are the worst ship sinkings of the last hundred years.

Most of the passengers of this ship were fast asleep when it collided with the MT Vector in Tablas Strait, Philippines. This ship was an oil tanker carrying 8,800 barrels of gasoline and petroleum. When they crashed, it initiated fire on the Vector which spread to the Doña Paz.

It left desperate passengers with no other choice than to jump into shark-infested water. Experts were not sure of the exact number, but over 4,000 people could have died. 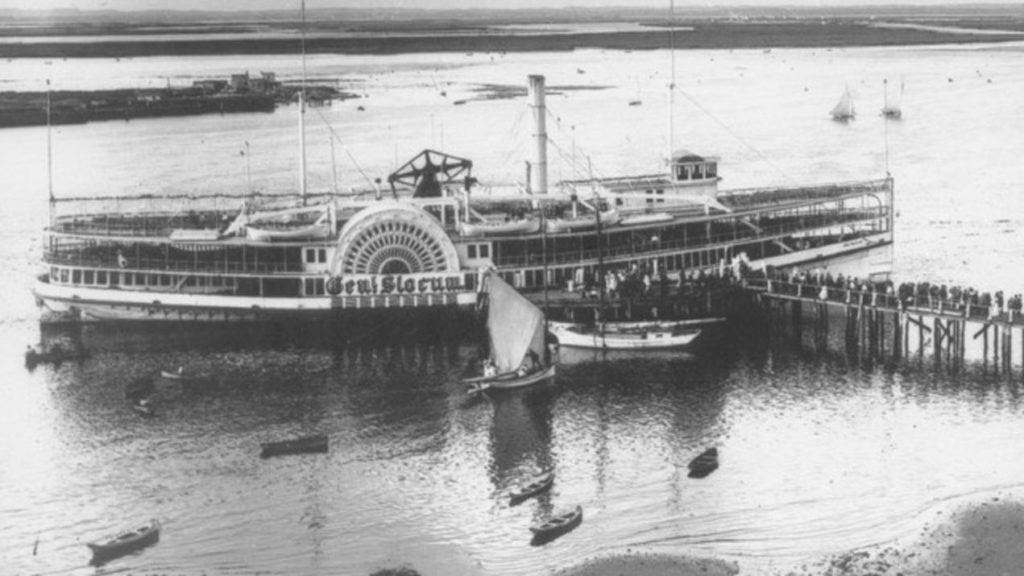 This ship was a passenger steamboat built in Brooklyn, NY. It was carrying members of St. Mark’s Evangelical-Lutheran Church to a church picnic, traveling up the East River to the Long Island Sound when a fire broke out in the Lamp Room. Unfortunately, when the crew went to check the safety equipment, they realized it was not maintained.

The life jackets fell apart, and the lifeboats were not accessible. Most of the passengers did not know how to swim, so most of them drowned. The official death is said to be 1,021. Experts say this was one of the worst ship sinkings of all time. 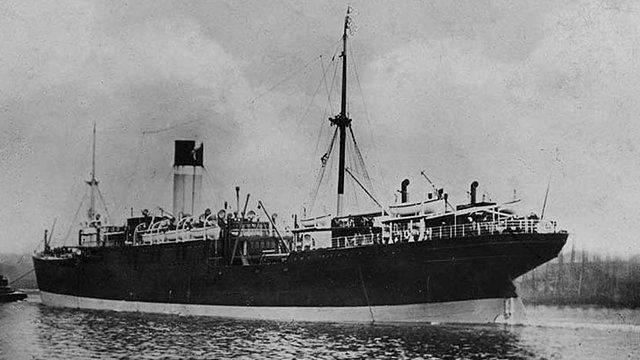 The Kiangya was a passenger steamship filled with refugees trying to flee from the Chinese Civil War.

The ship blew up and sank after hitting a mine left by the Japanese Imperial Navy. 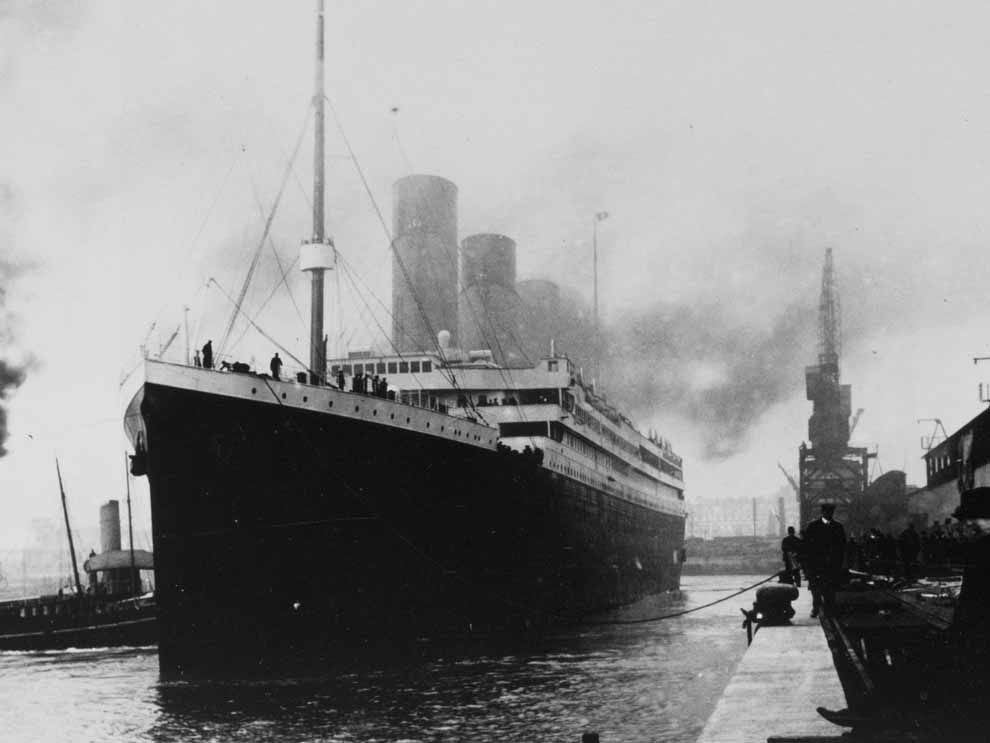 When the Titanic set sail, it was the largest ship at the time. As you are probably well aware, it hit a giant iceberg and sank in the middle of the ocean.

It was their first and last voyage. 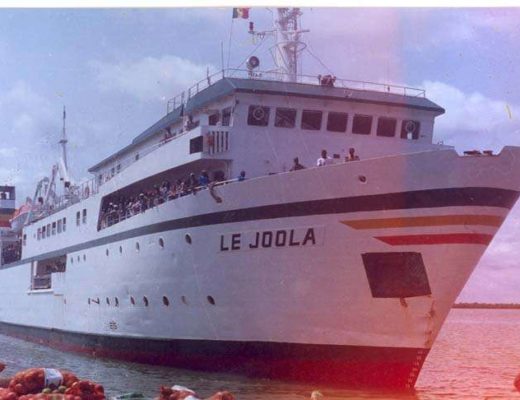 The Joola was a Senegalese government-owned ferry designed to carry a maximum of 580 passengers. At the time of this adventure, it had at least 2,000 on board.

It capsized in rough waters during a dangerous storm. It was down in under five minutes, and passengers and luggage were tossed into the sea.

The Royal Edward was a passenger ship used to carry Commonwealth troops, mostly reinforcements for the British 29th infantry during the First World War. In the morning, two German torpedos hit the ship.

Then the stern sunk first. Most of the men were still below decks because of a boat drill, so most of them died. 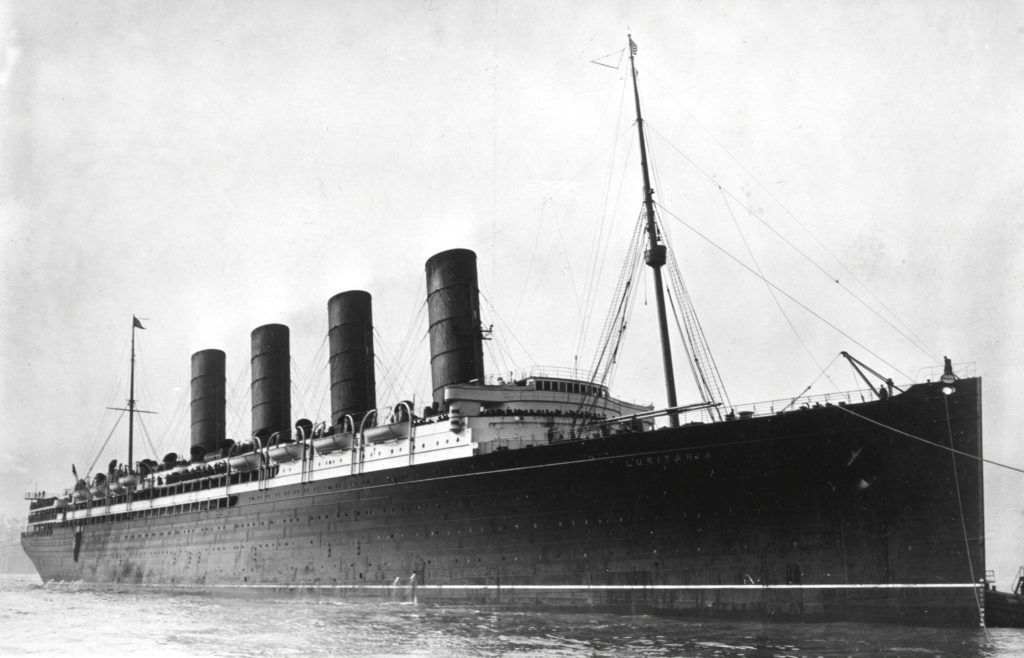 The Lusitania left New York, carrying a hidden cargo of contraband for the British war effort and civilian passengers.

After a torpedo attacked the ship, it sank in a quick 18 minutes. 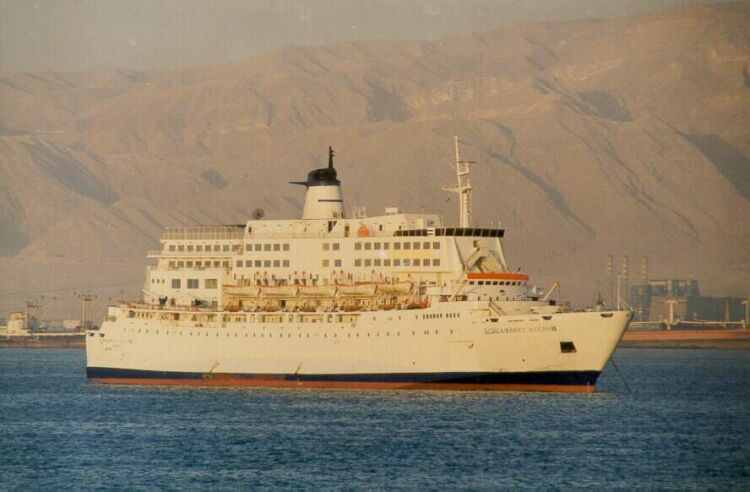 The al-Salam Boccaccio left the port in poor weather conditions when it traveled to Saudia Arabia. A fire started in the engine room, which burned for a long time.

The crew started to use buckets of seawater to try to extinguish the flames. The fire was temporarily put out, but the drainage pumps weren’t working. The water had collected in the hull, offsetting the balance and resulting in a capsize. 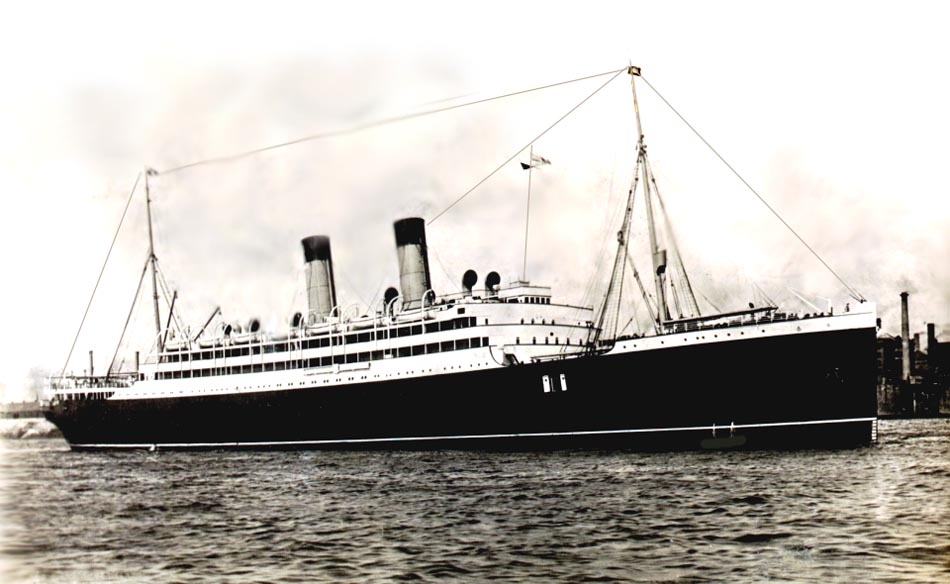 A Candian ocean liner was traveling down the Saint Lawrence River in thick fog when it collided with a Norwegian ship carrying coal.

The Norwegian ship did not sink, but the Empress of Ireland started to. Water poured in and drowned those below deck. It remains the worst disaster in Canadian maritime history. 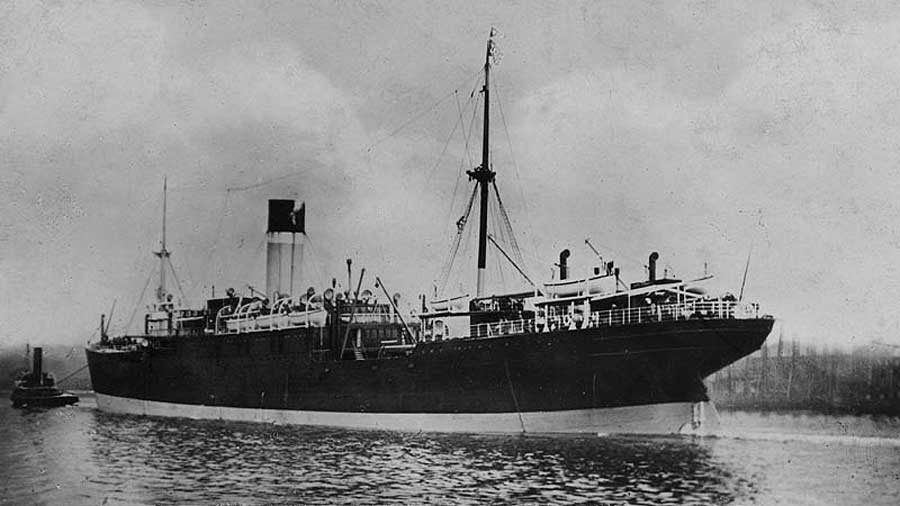 In 1921, the passenger ship SS Hong Mohn started to sink when it collided with the White Rocks on Lamock Island.

The steamer broke in half. Three days later, when the first rescue ship arrived, most of the passengers and crew had already died. 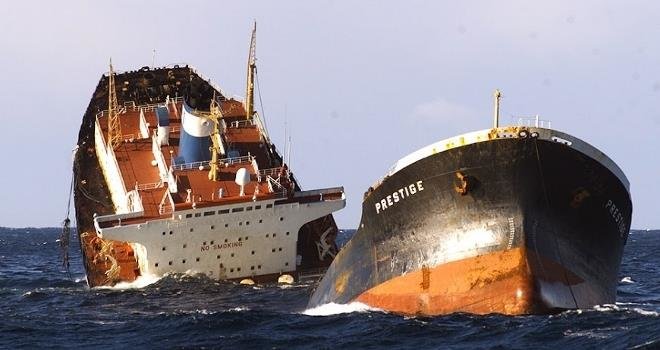 In terms of total value both lost and spent in the wake of a shipwreck, the 2002 sinking of an oil tanker called Prestige ranks as the most expensive wreck. The 77,000 tons (that is millions of gallons) of fuel lost in the sinking were worth millions and millions of dollars alone, as was the massive vessel itself.

The massive cleanup effort along the northwestern coasts of Spain and Portugal was the true cost of the disaster. The disaster cost more than twelve billion dollars. 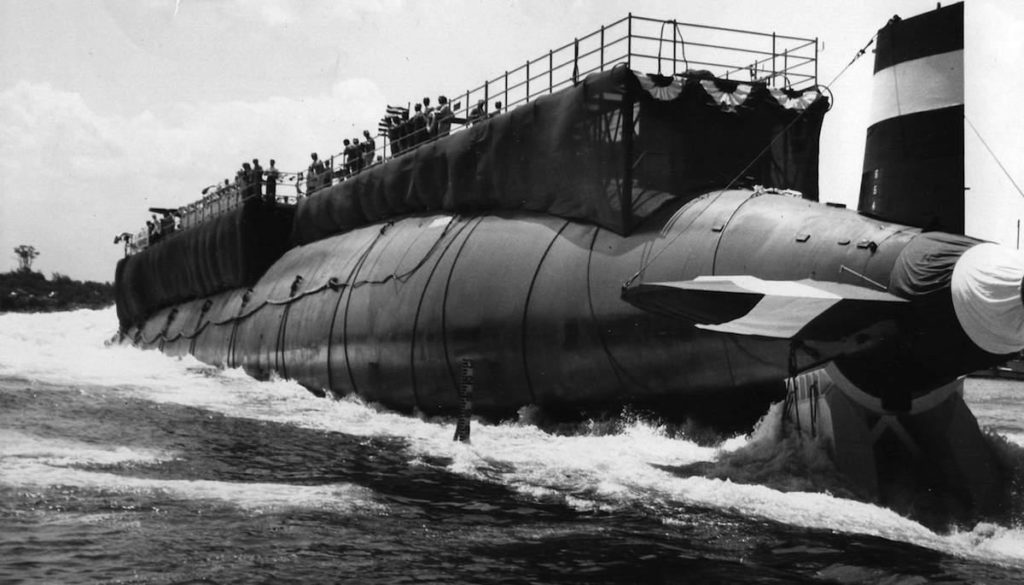 In 1963, the USS Thresher sank off in deep water off Cape Cod. All 129 hands were lost. It was the first nuclear submarine to be lost and remains the worst disaster ever endured by our submarine fleet. The sinking likely occurred as a result of electrical equipment damaged by leaking seawater, causing a reactor shutdown.

The crew tried to surface by blowing out its ballast tanks, but the Thresher was too deep for the maneuver to work, and it sank below its crush depth. 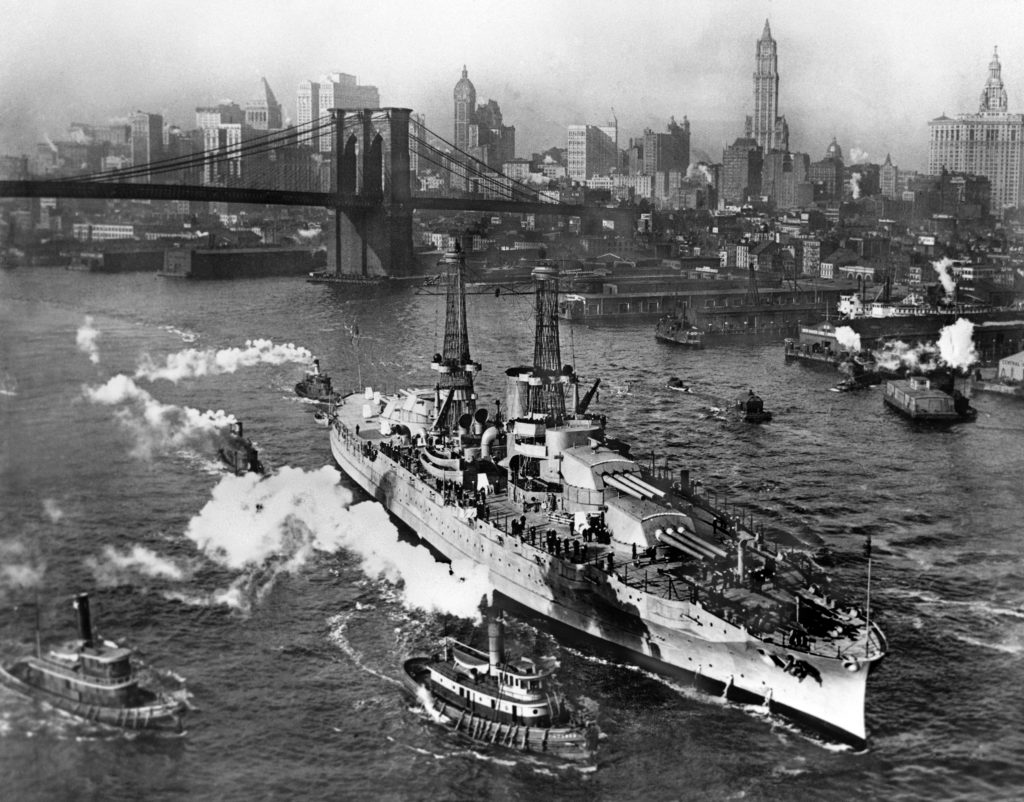 On December 7th, 1941, the Japanese surprise attack on Pearl Harbor left more than 2,400 Americans dead. More than 1,770 of those lost were crewmen of the USS Arizona, a battleship that sank while sitting at anchor in the harbor, ostensibly at peacetime.

The Arizona has never been raised, as it still serves as the gravesite of most of those dead men.

We have heard many tales of passengers stranded on stinking cruise ships with disabled engines or about outbreaks of sicknesses raging among hundreds of passengers or about attempted cruise liner raids by Somali pirates. If all that is not enough to deter you from taking a cruise, then forget not the disastrous grounding of the Costa Concordia.

This wreck, precipitated by a truly cowardly captain, took the lives of more than 30 passengers and created an environmental disaster area, not to mention an eyesore on a massive scale. 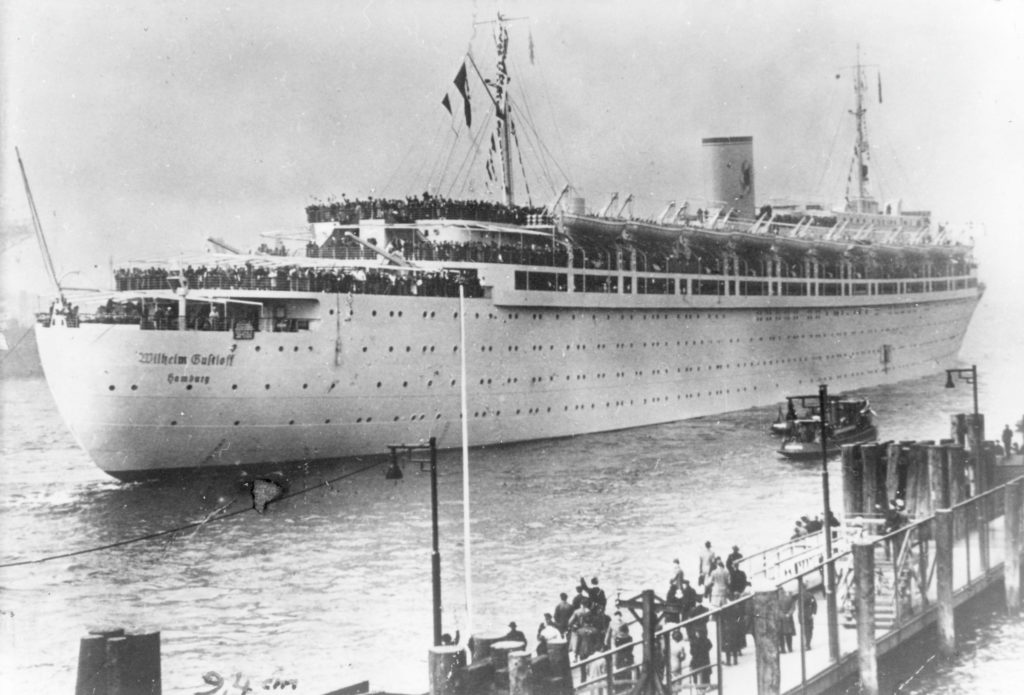 The deadliest sinking of the past hundred years is likely the deadliest shipwreck of all time. More than 9,300 died when a Soviet submarine torpedoed the German ship Wilhelm Gustloff in January of 1945.

Sadly, while the Soviets and Germans were at war at the time of the sinking, the Wilhelm Gustloff was not carrying soldiers or sailors but was ferrying mainly war refugees. About 4,000 of them were children.

If you want more ship information, click the next button to read about a ghost ship.