The Top 5 Most Amazing Animal Architects 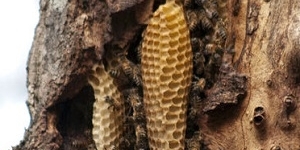 There have been many great architects in the history of humankind. Frank Lloyd Wright designed beautiful, timeless homes and Antoni Gaudí created lyrical, lofty edifices, to name a few of the more prominent examples. But those architects had a distinct advantage over the designers we’re discussing today, namely the fact that they were human beings. The creations of the five “architects” herein considered may not rival “Falling Water” or the “Sagrada Familia” in terms of scale or complexity, but considering they were built by a bunch of animals, we’re still pretty impressed. Hey, why don’t you try to build a twenty foot tall mound of dirt that will stand for decades, huh? 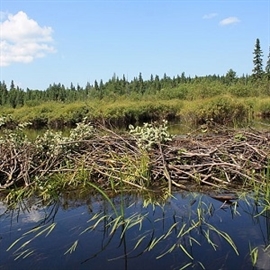 Once you get past the fact that the word “beaver” is hilarious, you’ll learn that these industrious rodents are seriously accomplished craftsmen. Their dams may look like haphazard piles of logs and sticks, but they are actually constructed with care and attention. A beaver must first fell trees with their prominent front teeth, and then maneuver the fallen trunk into place, usually by steering it down a flowing stream. Within its dam, a beaver creates warm, dry “rooms” in which to shelter safely. And beyond the protection the dam affords the beavers themselves, beaver dams can help prevent erosion and can help create habitable wetlands. They can also seriously damage ecosystems be altering water flow patterns, but it’s not like they do that out of malice. 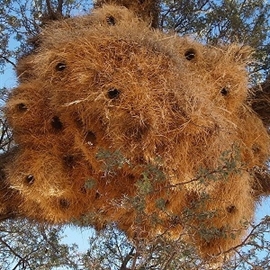 The name says it all: these little brown birds live in large, communal nests that dozens and dozens of the birds “weave” together. A Sociable Weaver nest looks much like a giant haystack hung in a tree, but closer inspection reveals tunnels and chambers built throughout the nest. The complexity of their multi-chambered homes is matched only by the intricate, lasting social balance the weavers establish. If you visit the Kalahari Desert region of Africa, you can even see some nests that are over a hundred years old! 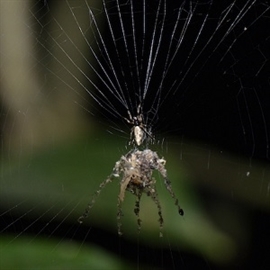 For some spiders of the Cyclosa genus, merely crafting an elaborate web is not enough. No, for a newly discovered Peruvian Cyclosa, a web is not complete until it also sports a large decoy spider! These crafty arachnids find bits of twigs, leaves, and whatever else comes to, um, hand, and use their silk to bind them together into the shape of a large spider, complete with legs and a body. Scientists are still working to understand this recently observed behavior, but it is thought that the larger-than-life decoys serve to ward off predators, likely in the form of other species of spider, while the web itself still awaits any hapless victim that flies too close. 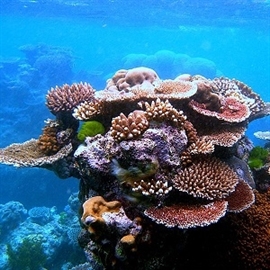 Though each individual little creature may not know it, taken together, coral create some of the world’s most amazing structures in the form of coral reefs. A single coral is referred to as a polyp; the recognizable form coral assumes is actually not the creature itself, but a hard, durable exoskeleton of sorts, referred to as a calicle. Individual polyps divide into countless clones over many years, and as each clone forms its own calicle, gradually reefs grow, some of them forming massive structures that become entire aquatic ecosystems, harboring thousands of different species of animals and affecting the biology of the entire planet. 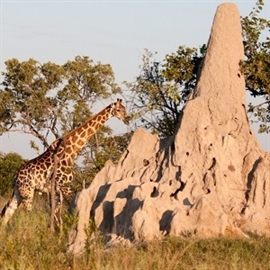 Termite mounds can be found across Australia, much of Africa, and in parts of the Americas, too. They can reach dozens of feet into the air and some are even larger than that in diameter. And while they may look relatively simple from the outside, these so-called “mounds”—which often resemble towers more than mounds—are actually architectural marvels. A termite mound provides protection for the queen and her army of workers, shielding the colony from the elements and from predators. The mounds are well-ventilated, keeping temperatures livable even in arid deserts. They are filled with tunnels, food storage rooms and a central nest providing living space for the thousands upon thousands of termites that make up a colony. And of course the king and queen termite get a special room for all their egg-laying activities.

The Top 15 Most Bizarre Beauty Contests 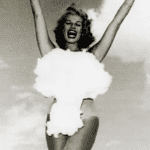