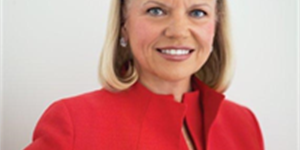 Women are slowly breaking away from the stereotype persona of housewife and are revealing their true worth as they move up the corporate ladder. According to the Forbes list, there are 20 female CEOs among the 500 largest U.S. corporations, several who held global power positions, and a growing number who were on major company boards. This is an incredible achievement in a world that used to be predominantly male controlled. 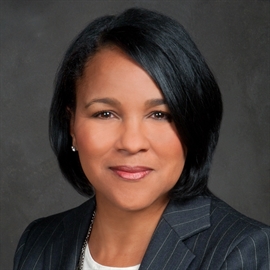 Rosalind Brewer stepped into a leadership position in January of 2012 and was the first African American woman to become CEO of Sam’s Club, a Wal-Mart business unit. This is the eighth largest retailer in the U.S. and has 610 locations and over 47 million members. Prior to this, Ms. Brewer was the president of Wal-Mart’s U.S. East business division and was responsible for twice the size business. Her annual income is just under $60 million, but she was responsible for bringing Wal-Mart over $50 billion in sales in 2011. According to “Forbes” list, this 40 year old mother of two is not only a rising star, but is also one of the top business women of 2012. 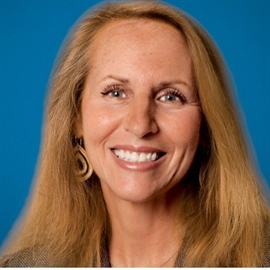 Carol M. Meyrowitz is the CEO of over 2,900 discount stores across America including T.J. Maxx and Marshalls, and she is one of the most powerful female CEOs in the world. Her goal is to control 4,500 in the next few years and she plans to move her strategies to the exploding online market. The 58-year old executive sits on the boards to major corporations such as Staples, Party City Holdings and Amscan Holdings. She earns about $11.1 million a year and has set an example to women that females in today’s world can become powerful and successful business women. 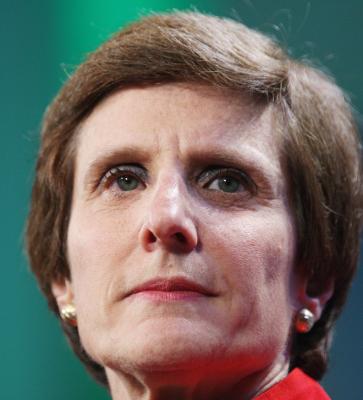 Irene B. Rosenfeld, 58, has been the CEO of Kraft Foods for six years. She is praised for her aggressive launch against the British candy maker Cadbury in 2011 when she bought it for $19 billion. Her plan is to use Cadbury’s distribution network to sell more Kraft products in India and Mexico. She enjoys the rewards of her success with approximately $25.37 million a year income and owns more than $37.2 million of stock in the company. 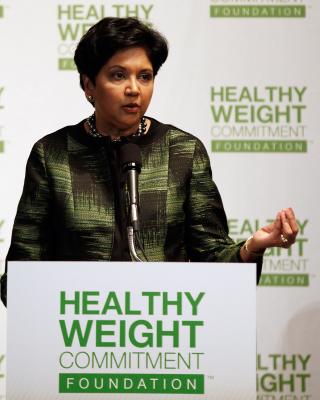 Indra K. Nooyi has been with PepsiCo for 16 years, and has steadily worked her way up the corporate ladder to become CEO. She has managed to not only put PepsiCo back into the lead in the beverage industry, but this 54-year old tycoon is responsible for making one of the largest deals in corporate history. She helped PepsiCo to acquisition Tropicana for $3 billion in 1998 and Quaker Oats for $14 billion in 2001, a move that drove the company toward healthier beverage products and snacks, and that made it the most powerful beverage company in the world.

Virginia Rometty has been ranked as the most powerful woman in the world of technology. This 55-year-old business tiger is the first woman to lead IBM. IBM is the world’s leading company in technology research and analytics. With an annual salary of $15.4 million, Ms. Rometty has become an icon for women around the world to follow. She has proved that women have what it takes to lead a technology business into one of the most powerful business enterprises in the world.