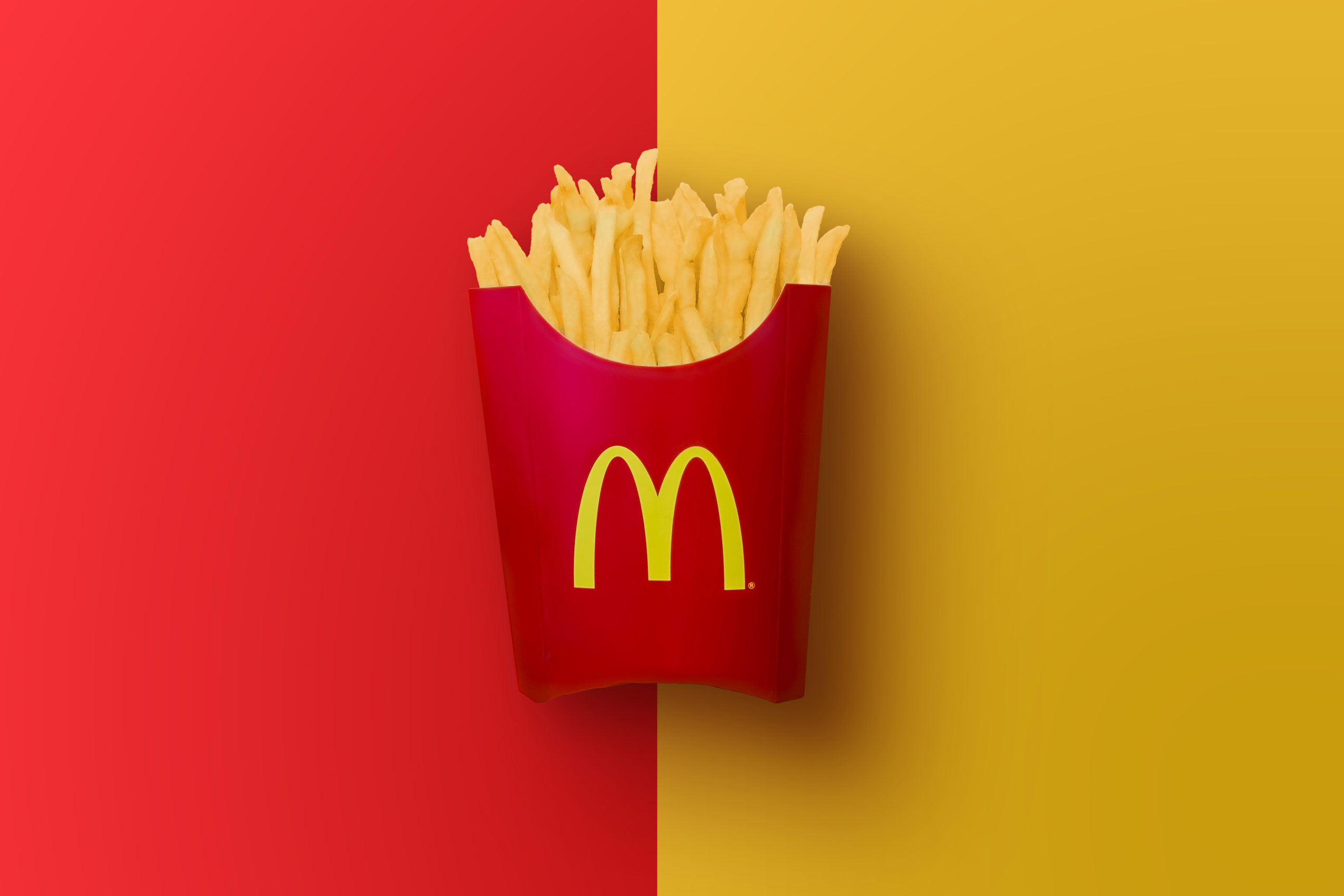 It’s true: Americans love their fast food more than ever. And the numbers prove it. The fast food industry’s annual revenue has ballooned from $6 billion in 1970 to a whopping $160 billion in 2012. With a workforce of 4.1 million people nationwide, the industry expects to add nearly a half million jobs by 2020. The top five players serve the usual favorites: hamburgers, sandwiches, specialty coffee and pizza.

Selling fire-grilled hamburgers and milkshakes for 18 cents apiece in Miami, David Edgerton teamed up with Jim McLamore in 1954. The two businessmen grew the burger joint into a fast-food empire of more than 12,000 restaurants worldwide. In fact, you can order a Whopper in more than 80 countries and U.S. territories. Now a publicly traded company, Burger King has an annual revenue of $8.4 billion.

Every year, people eat 3 billion pizzas in the United States and 5 billion worldwide. That’s why America’s largest chain of pizza shops exports this Italian treat to nearly 50 countries. Dan and Frank Carney started the business in 1958 at Wichita State University with a $600 loan from their mother. Bought out by Pepsico in 1977, Pizza Hut’s annual revenue is now $5.4 billion.

In terms of revenue, the burger giant founded by Ray Kroc in 1955 leads the field by a wide margin. While the Golden Arches may be an American icon, more than half of its more than 34,000 restaurants are actually located abroad. In fact, you can grab a Big Mac in 119 countries across the globe.

As the pace of our busy lives rapidly approaches light speed, it should be no surprise that Starbucks takes the number three spot. You can sip your grande Frappuchino while munching on biscotti in 60 countries across the globe. Starting out in 1971 with a single store in Seattle’s Pike Place Market, Starbucks has grown into a colossus with an annual revenue of $9.75 billion.

Fred de Luca opened his first Subway restaurant in 1965 with a $1,000 loan. The sandwich shop was supposed to pay his way through medical school. From its humble beginnings in Bridgeport, Connecticut, Subway has ballooned into a fast food empire with more than 39,000 stores in 101 countries. With an annual revenue of $18.1 billion, Subway is still second to its biggest competitor, McDonald’s. But in terms of stores, it outnumbers McDonald’s by roughly 4,000 worldwide.
Must Read
Identifying the Different Cuts of Beef
Mom Wants To Have The Biggest Cheeks In The World
Boss Finds Note After Reducing Senior Worker's Vacation Days