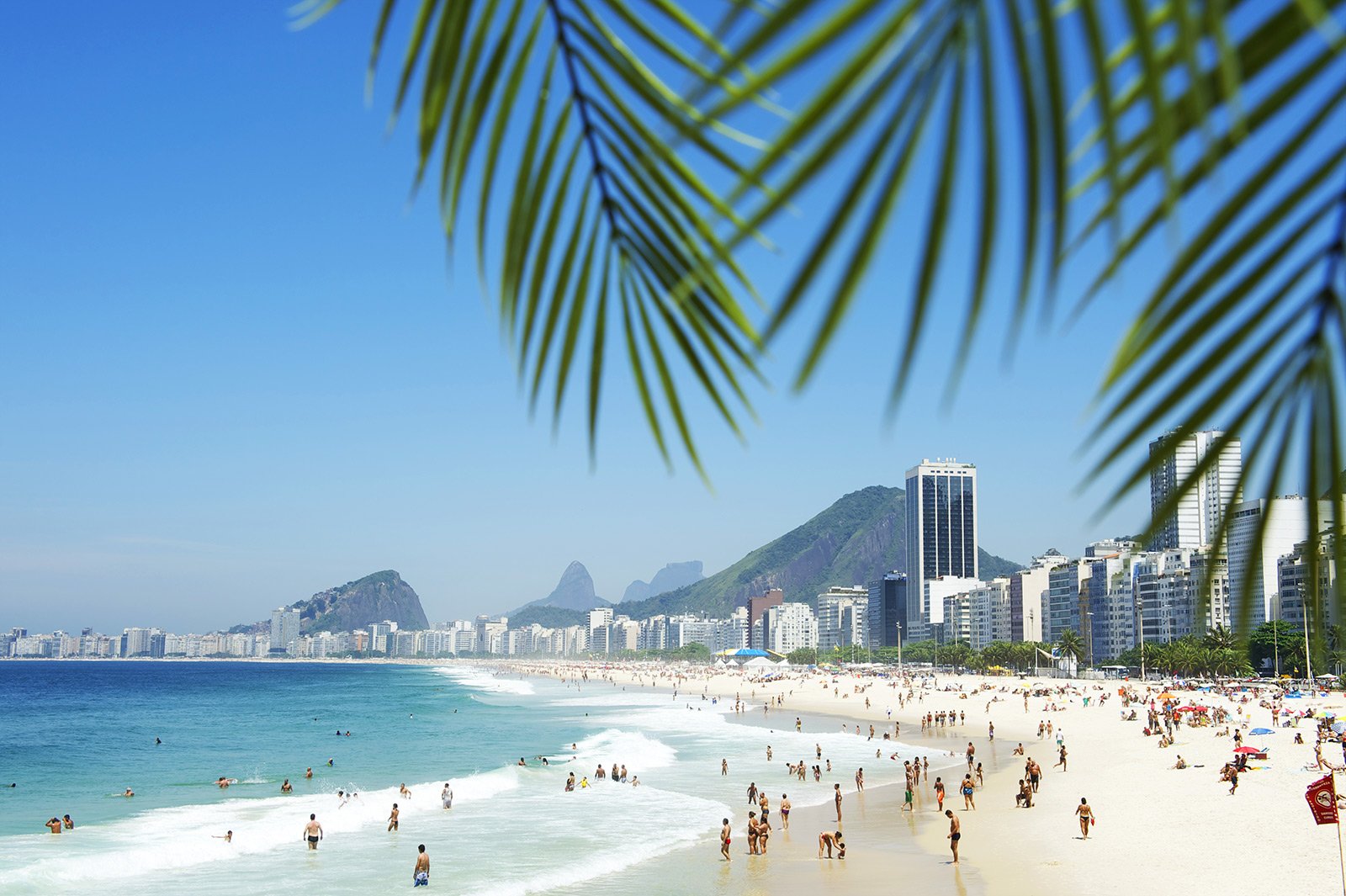 If beaches are your favorite vacation stops, you might want to pay attention to some of these deadliest beaches to stay alive.

If your idea of a perfect summer day involves sandcastles, bodysurfing, and not ending up dead, then find yourself a beach that is not on our list today, because these five beaches are dangerous as all hell. You decide…

Here are 10 of the Deadliest Beaches on Earth:

One of the deadliest beaches in the world is the Bay of Bengal. The bay which is located between the Indian Ocean and the Malay Peninsula links India with Eastern Asia.

One of the things that make this bay one of the deadliest beaches on earth is the pollution.

Unless you like potential poisoning, including from irradiated materials, don’t go swimming in most of the Bay of Bengal. The waters of this once lovely bay are filled with runoff from sewage and farming, byproducts of mining and industry, and oil- and gas-related pollutants. The air above the bay is often brown with a mix of smog and smoke – so don’t breathe much while you’re there, either.

Many surfers have considered the bay’s Wheeler Island as one of the dangerous areas to surf because of the pollution. The Wheeler Island which is said to be a collection of quality sand points and cays is heavily polluted with the by-products of Chromium ore deposits.

The waste which comes from the Sukkinda area which processes 97% of the country’s Chromium ore deposits is said to be one of the most polluted areas in the world.

In fact, they are mostly hostile to strangers who encroach on their land. They have been many cases of outsiders killed by the sentinels. In 2006, two fishermen were killed and when an attempt was made to retrieve their bodies it was repelled by a valley of arrows by the natives. Till this day, the bodies of the fishermen have not been recovered.

Sharks have gotten a bad rap when it comes to injuring or killing humans. This may be due to the fact that they are terrifying death machines consisting mostly of teeth and a torpedo-like body designed to propel those teeth.

Still, you’re more likely to die from a bee sting or slipping in the shower. But you might still want to avoid Volusia County, Florida area beaches. This Atlantic coast county has seen more than 200 attacks in the last 150 years.

Unless you like dying while surfing, don’t surf off the beaches of the North Shore of Oahu. The infamous Banzai Pipeline waves there are considered the most lethal worldwide. Even professional surfers routinely lose their lives at the Pipeline. If it’s not drowning that does it, it will probably impact with the shallow coral reefs.

The Pipeline beach is considered as one of the most dangerous beaches in the world by surfers simply because of its waves which can get as high as 13 feet. You don’t want to imagine falling from such heights.

Also worthy of mention is the Sandy Beach and the Sunset Beach. According to a Hawaii vacation website, Sandy Beach is just the beach to go to if you have been dreaming of riding inside a Hawaiian “tube” wave.  It’s also the best chance you’ll ever have at breaking your neck if you have no idea what you’re doing.

While Sunset beach is reported to be a no-go area in September to April because the waves could be as high 16 feet. So, it is advisable to visit the beach in the summer.

Located in Rio De Janeiro, Brazil. This is one of the deadliest and one of the most famous beaches in the world.

What’s the deadliest animal on earth? Humans, of course! And it’s good old mankind that makes Rio de Janeiro’s famous Copacabana Beach so deadly. There were well over 3,000 murders in Rio in 2012 alone, and that year was a record low!

In fact, the homicide rate in this swinging yet troubled town has been steadily declining, but from drug and gang violence to predation on tourists, Rio de Janeiro remains wildly violent. And while Copacabana Beach may be the subject of a famous song or two, it’s also a great place to get robbed, shot, and/or stabbed.

Drugs, prostitution, numerous crooks and bags are among the popular distinctive features of this popular Brazilian beach. It is advised that while resting on the beach, you shouldn’t talk with unknown people or do have any form of interaction with them not to talk of business. There have been countless reports by travelers about the brazen way of stealing on the beach. According to some, bands of children rushing onto the beach and grabbing everything they can before disappearing into the streets is a common sight. While jewelry and cameras can also be stolen in broad daylight as well.

On the beach, you should take as little valuable things as possible and never leave them unattended or you could have someone watch them for you especially if you want to go to the beach in the midst of friends.

Also, you can ask some of the residents who are believed to also hate crime and would gladly help you look out for your valuables. However, you can be too careful, so taking turns to guard your valuables might be the best option.

There is no doubt about this beach being one of the deadliest beaches in the world.

If you like living, you may want to avoid the beaches of Fraser Island, Australia. The waters surrounding this admittedly beautiful island are teeming with sharks, rays, and highly poisonous jellies.

Also, there are saltwater crocodiles. If those don’t get you, the riptide might lead to drowning. And if you make it back onto shore, watch out for multiple species of venomous snakes, plus packs of hungry dingoes.

It may not have the same shark-infested waters or pollutants of other destinations on this list, but in 2017 Myrtle Beach was named the third most dangerous city in America.

This was according to a SafeWise study based on crimes.

The stunning two-mile hike to Hanakapiai Beach on the island of Kauai proves that looks can be deceiving. While the destination may look like paradise, that water holds incredibly strong rip currents.

The trail sign keeps an updated tally of the number of deaths stemming from visitors who chose to forego caution and swim anyway.

It’s known as the shark attack capital of the world. In 2017, University of Florida’s International Shark Attack File recorded nine shark bites for the year, down from 15 in 2016.

While that sounds like good news, it still puts New Smyrna Beach-goers at more risk for shark attacks than anywhere else in the world.

When you visit the coasts of Australia, you’ll be captivated by the views, the beaches and the generous, kind people. It’s a hot spot for some pretty scary creatures: jellyfish, crocodiles, venomous snakes, and more. This is also where “cassowaries” call home; that’s a flightless bird that can easily weigh 160 pounds and be aggressive.

Another threat in this area is what’s called a “stinging tree,” which offers deceiving heart-shaped leaves with jagged edges. These suckers have berries that you might feel compelled to touch, but if you do, you’ll get a painful sting that last several hours.

If you are a fan of Shark Week, then this is a hot spot for you. But if you are fearful of sharks, you should stay away! It’s nicknamed the “Great White Shark Capital of the World.” Recent reports estimate that the local community of seals have attracted herds of these saltwater predators.

Most of them can be found in so-called “Shark Alley.”