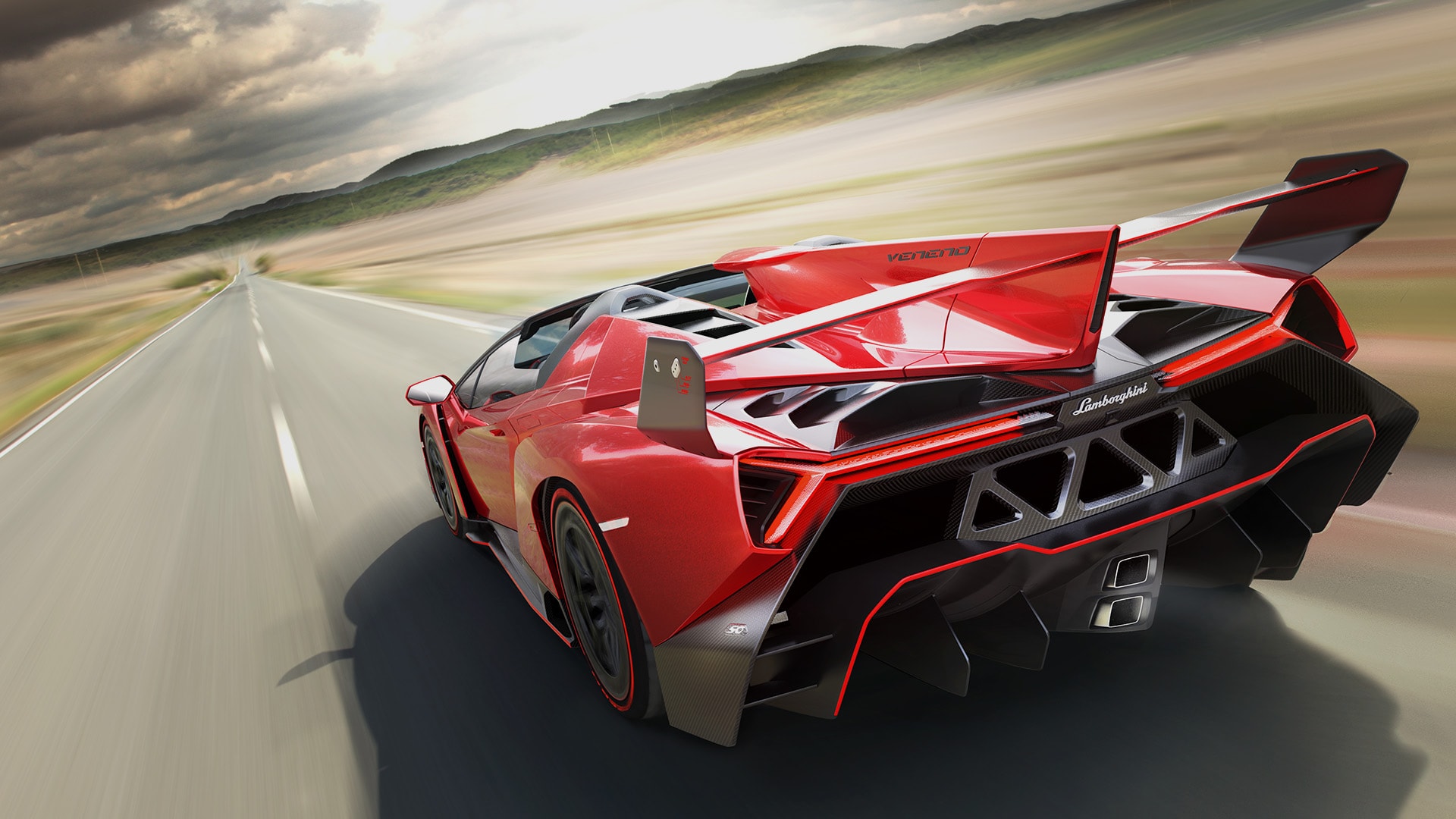 There are a large number of people in the world who are considered to be the richest when it comes to money, economical, and financial balance sheets. These people may include: big business tycoons, celebrities, sports personalities, politicians and simple blue blooded heirs and heiresses. Gone are the days when only kings and queens could afford an expensive shopping spree.

Now many people have more wealth than such kings and queens. These wealthy people of the world have a thing for showing off their filthy rich status. They do so by spending money on objects that are highly expensive and out of the reach of regular individuals. One such commodity that rich people generously spend their money on is the automobile. Celebrities and nouveau riche personalities want to have the most expensive cars in their garages just to display their wealth and riches.

There are also some people who like buying cars for the love of them. In both cases buying a car is a simple process, if you have an ample amount of money at your disposal. The only thing that you consider in such situations is whether or not you like the car. Every other factor is left behind. With that said, if you have the money—below is the list of the top 5 of the most expensive cars in the world that the rich would love to buy.

[Image by The Richest]

If you have $4 million to spend on your new vehicle, then buying the Lamborghini Veneno would be a dream for you. Meant to be a rich person’s car, this is currently the most highly priced car in the world. Those who are fans of Lamborghini understand the high price tag and would not hesitate even a little to pay this amount. The Veneno was developed as a 50th anniversary celebration of the car brand and is one of the most amazing looking vehicles in the world.

With its sleek and stylish looks it is a jaw-dropping possession for any proud owner. The name, Veneno, was derived from the Spanish language which means poison in English. The car is powered by a V-12 engine that brings out 750 horse power that makes a turbo look small. The Italian built beauty has the capacity to reach more than 60 mph in just 2.8 seconds.

The open top version allows the Lamborghini driver to reach a speed of 220 miles per hour in just a few seconds. The Veneno somewhat resembles the bat mobile, and is the coolest thing in the market these days. No less than a super car, the half million dollars spent on it is well worth it.

The second vehicle on the list of the most expensive cars in the world, meant to be bought by rich people is the Lykan Hypersport, developed by W Motors. It can be bought in the market at a price of $3.4 million. Made by a Lebanese company, many did not even think that this country produced cars. However, today, this car is considered to be one of the best automobiles in the world.

With its highly impressive design, the car is also excellent at road performance. The top speed of this man-made wonder is 245 miles per hour and it can reach up to 60 miles per hour in only 2.7 seconds. The car is powered with a turbocharged V-6 engine which is a little on the down side compared with other super cars in the list. But the performance is still superb and it offers the most high tech features and gadgets within the car.

When talking about rich people’s cars, how can we keep Bugatti out of the list? The Bugatti Veyron is the third slot holder in the top five most expensive cars in the world. It is also in line with the second position holder and is available for $3.4 million. This car was developed to pay tribute to the founder of the company who is one of the most legendary racers in the history of the world.

Remembered as Meo Constantini, he is undoubtedly the ace winner of the Targa Folorio which he won in his Bugatti 35. The car is powered by a W-16 engine and gives strength of more than 1200 horsepower to this amazing beauty in the industry. It has a top speed of 254 miles per hour and is pretty enough to get married to. Being a limited edition car, it has an artistic look that represents the founder’s days of glory and thunder.

Rich people love cars made by Ferrari. And this one is no different from the rest. The official brand of most rich sportsman, actors, and celebrities-the Ferrari F-60 America can be bought on the market at a price of $3.2 million. It is not only good looking, but has amazing specifications under the hood as well. It was developed based on the F-12 Berlinetta, the mighty and powerful.

The car has a blue and white theme that makes it sporty as well as a bit more American. It was created in commemoration of the effort and work of the North American racing team of the Ferrari group. It can reach a top speed of 210 miles per hour. Under the hood is a V-12 engine that can build a power level of 740 horsepower. This car can also reach 60 miles per hour in 3 seconds.

The name may be difficult to pronounce but the price is not too high for the rich people of the world to purchase this one. With a price tag of $2 million dollars, the Koenigsegg One is one of the most beautiful and technically amazing automobiles created by human beings. She looks like an average sports car from a movie scene, but there is much more to it than the look alone.

The machine was built on a one to one power to weight ratio. This beautiful car has a very low weight of just 1340 kg, and it has the capacity to reach 1340 horsepower in only a few seconds. The car is luxurious and a pleasure to drive on any road, as it has great road performance and amazing technical features.