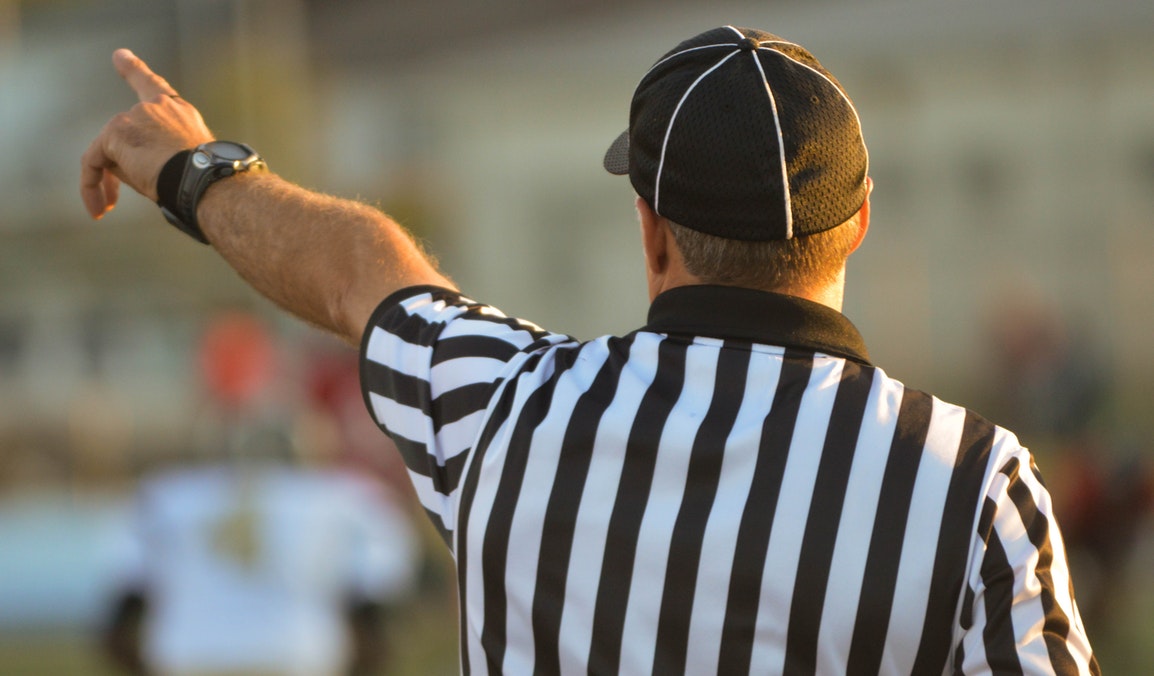 Everyone loves to hate refs and at many times, with just cause. The number of referee scandals that happen every year makes this profession look, at times, like a complete joke. Their bad calls go down in infamy while their good calls go unnoticed. They’re obvious targets and easy scapegoats. But in reality, professional referees truly are, well, professionals. Good ones are difficult to replace, and sports without them would be anarchy. But every once in a while, a scandal shakes the foundation of the industry.  Sometimes an errant bad apple gives the haters all the reason they need to say, “I told you so.”

The German Cup scandal is one of the greatest referee scandals in the history of German soccer.  Undoubtedly, Robert Hoyzer joined the sad and thankfully short list of refs who disgraced the whistle by succumbing to the pressure of gamblers and greed. The German Cup scandal is noteworthy, if for nothing else, because of its sheer size. Authorities seized the equivalent of $1.5 million.  But some estimate, the fraud could have netted the criminals as much as $15 million. The incident confirmed long-held German suspicions that their sport was corrupt and cast a shadow over the 2006 World Cup, which was hosted by Germany. 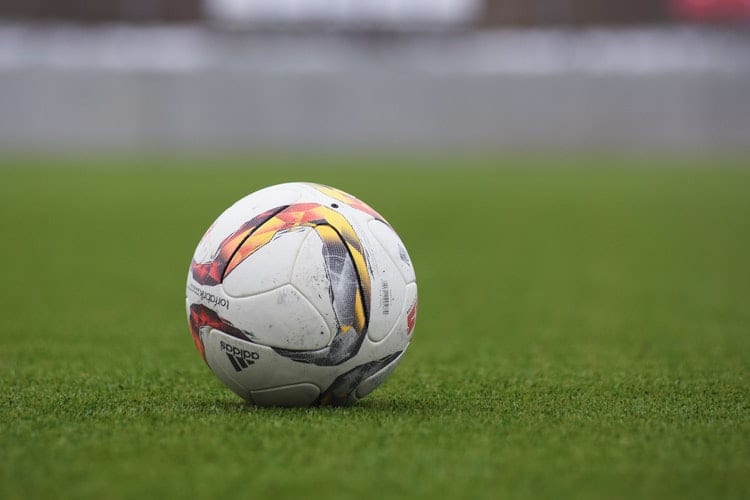 In 2005, wealthy Internet gamblers conspired with FIFA referees to fix a series of matches of Brazilian National Championship soccer—or “football,” as they insist on calling it.  The refs took about $8,000 apiece per game in exchange for their souls and a favorable standing with the Whistle Mafia, as the local papers dubbed the gamblers.  Consequently, it is impossible to exaggerate how close to a religion soccer is for average Brazilians, and the scandal horrified the country and nullified several matches.

In the Salt Lake City Winter Olympics of 2002, a scandalous decision by a panel of judges handed a victory to a Russian figure skater over a Canadian who was expected to win. The call was so controversial that the TV broadcasters actually expressed outrage on the air. A French judge, Marie-Reine Le Gougne, later confessed—and then recanted—that a top French official pressured her to give it to the Russians no matter what. Cold, Ms. Le Gougne. Ice cold.

In the final seconds of a nationally televised Monday night game in 2012, the Green Bay Packers were robbed of a touchdown against the Seattle Seahawks in one of the greatest blown calls in the history of men dressed like zebras. This disaster, however, was the culmination of a series of events that made a meltdown almost inevitable. The NFL hired scab replacement referees to stand in for the striking A-team. After a series of blunders, fans and pundits alike predicted disaster. Obviously, no one was disappointed—except the Packers.

If baseball teams were NBA referees, the Chicago Black Sox of 1919 would be Tim Donaghy. Donaghy did time in prison for betting on games that he was officiating, and then making—or not making—calls that would affect the point spread in his favor. He even used other refs as unwitting pawns by instructing them to revise their officiating strategies to the benefit of his book. For a league filled with giants, Donaghy brought the sport to a new low.

No ref is without their flaws, but no matter how many referee scandals there are, the game just wouldn’t be right without them.

Must Read
She Sees A Pregnant Beggar, But Then Realizes Something Is Off
Sleeping Worker Irks Woman, Her Rant Backfires In A Big Way
Man Finds Old Gold Mine On Property, Runs Away When He Steps Inside