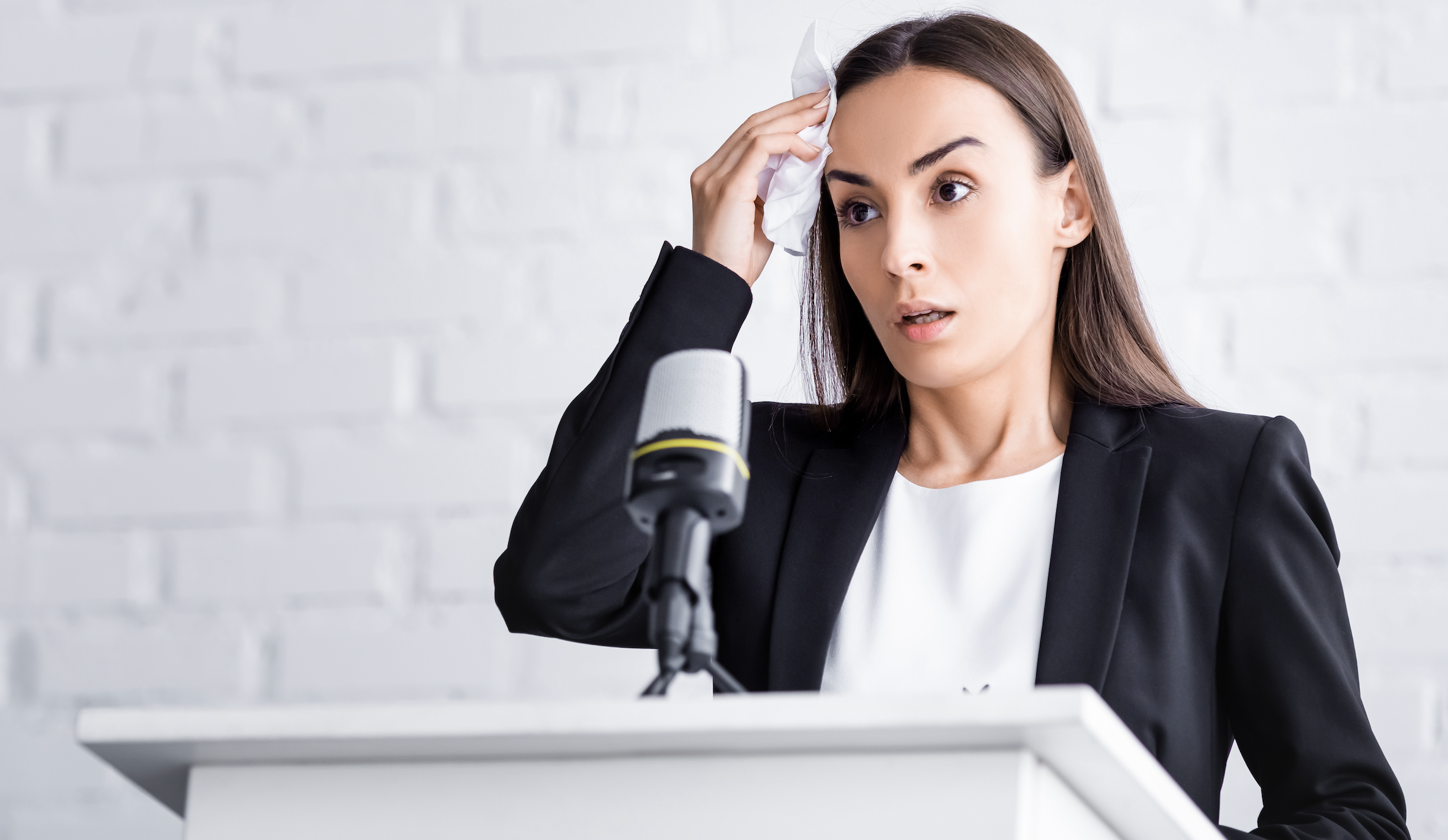 There are correct and incorrect ways to pronounce things — the English language is funny that way — but you wouldn’t know it, given how many people disregard basic phonetic rules, regularly butcher the English language and confuse everyone around them. If you hear someone incorrectly pronouncing one of the words below, do us all a favor and correct that person, immediately.

Some words flow together so seamlessly that they merge, forming non-words that whole groups of people latch on to and begin using. The merger of “across” and “the” is a perfect example of this phenomenon. Listen very carefully: “acrossed” is not a word. You walk “across” the lawn. The post office is “across” the street from the supermarket.

Has someone ever “AXED” you something? Let’s hope that someone was three years old. The only excuse for the butchering of the pronunciation of a three-letter word would be that it flowed from the mouth of a toddler.

Maybe it’s because this word is used to single out one thing over all others. Somewhere along the way someone decided to throw elements of the word “extra” in there and everyone listened. Well, not everyone — but many, many people did. How rich would you be if you had a dollar for every time you heard someone say, “EX-specially?”

You know where this is going, don’t you? If you hear someone utter the word “LI-berry,” chances are they’ve never set foot in one. Even in our increasingly digital age, LIBE-rare-ees are the cornerstones of literacy. Hacking the pronunciation of this word so badly that it looks like something you may see on a cereal box next to Count Chocula is unforgivable.

If you’ve ever caught yourself saying “sup-POSE-ab-ly,” you’ve most likely been guilty of the equally horrifying “PRAH-bal-ly.” Nothing makes a listener doubt your intelligence more than the intentional dropping of a consonant – or the swapping in of a totally different one. Unless you are a toddler, this behavior is not okay.
Must Read
They Were Every Boy's Dream Girl In The 90s
Wolves Hear Boy Fall Into River, They Decide To Take Advantage
Ceo Fires 900 Staff Over Zoom Call Before Christmas, They Get Revenge