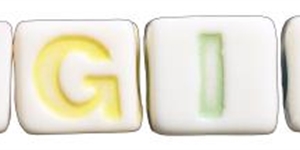 Hemera Technologies/PhotoObjects.net/Getty Images
During its heyday in the 1980s and ‘90s, ABC’s TGIF lineup provided a range of sitcoms that kids — and even some adults — looked forward to at the end of the week. From Mr. Belvedere, to Perfect Strangers, to Full House, these are shows many of us still reminisce about. But some were better than others. Here are five standouts. 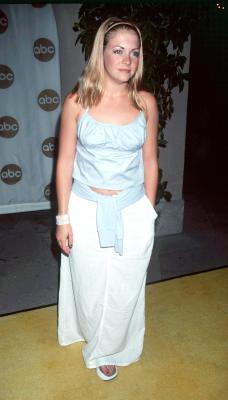 This show’s success is due to Melissa Joan Hart, whose character Sabrina is a fun, confident, funny teenage girl. Of course, Sabrina was never quite as edgy as Buffy the Vampire Slayer, but in the age of Twilight fandom it’s worth noting that she is a strong lead female character—and a far cry from Twilight’s passive Bella. 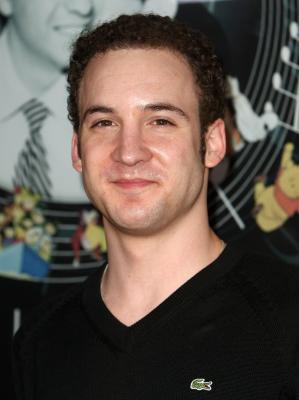 The endless saga of Cory and Topanga resonated with kids of a similar age. That must be why so many millennials continue watching it in syndication—they feel nostalgic about the escapist entertainment it once provided. And yes, there was a moment in the mid-1990s when lots of teen girls started dressing like hippies because they wanted to be Topanga. The show also dealt with serious issues like childhood bullying and economic disparity. 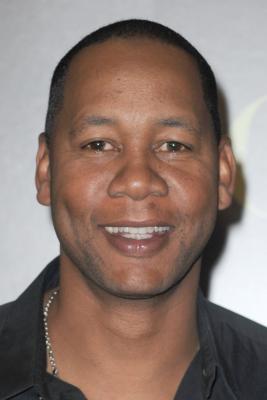 A strong leading cast including Mark Curry, Holly Robinson Peete and Dawnn Lewis made this show stand out. While most TGIF shows appealed mainly to young children or preteens, this one had humor that adults could enjoy as well. It wasn’t the most groundbreaking television, but everyone in the show was at least likable, with plenty of solid role models for kids. 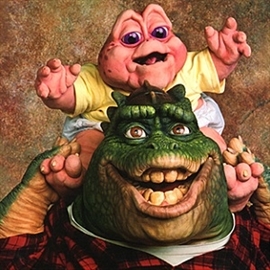 Created in association with Jim Henson Productions, this show’s connection to the “Muppets” creator does help elevate it above most other TGIF fare. Once in a while it even provides social commentary on war, environmental concerns, corporate overreach and sexuality. “Dinosaurs” was groundbreaking for its time in a couple of other ways as well: It dispensed with both a studio audience and a laugh track years before NBC ever launched “The Office” or “30 Rock.” Oh, and the animatronic dinosaurs were pretty awesome. 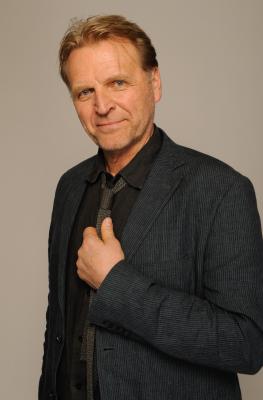 “Sledge Hammer!” holds up better than any other show in the history of TGIF. This parody of the police procedural is still a pretty dead-on look at this genre. Even its treatment of sexism in the field still seems timely. Sure, the show feels a bit quaint a quarter-century later, but “Sledge Hammer!” was a creatively inspired and critically acclaimed show. Hands down the best program in the history of the TGIF lineup.

Must Read
She Sees A Pregnant Beggar, But Then Realizes Something Is Off
Sleeping Worker Irks Woman, Her Rant Backfires In A Big Way
Man Finds Old Gold Mine On Property, Runs Away When He Steps Inside