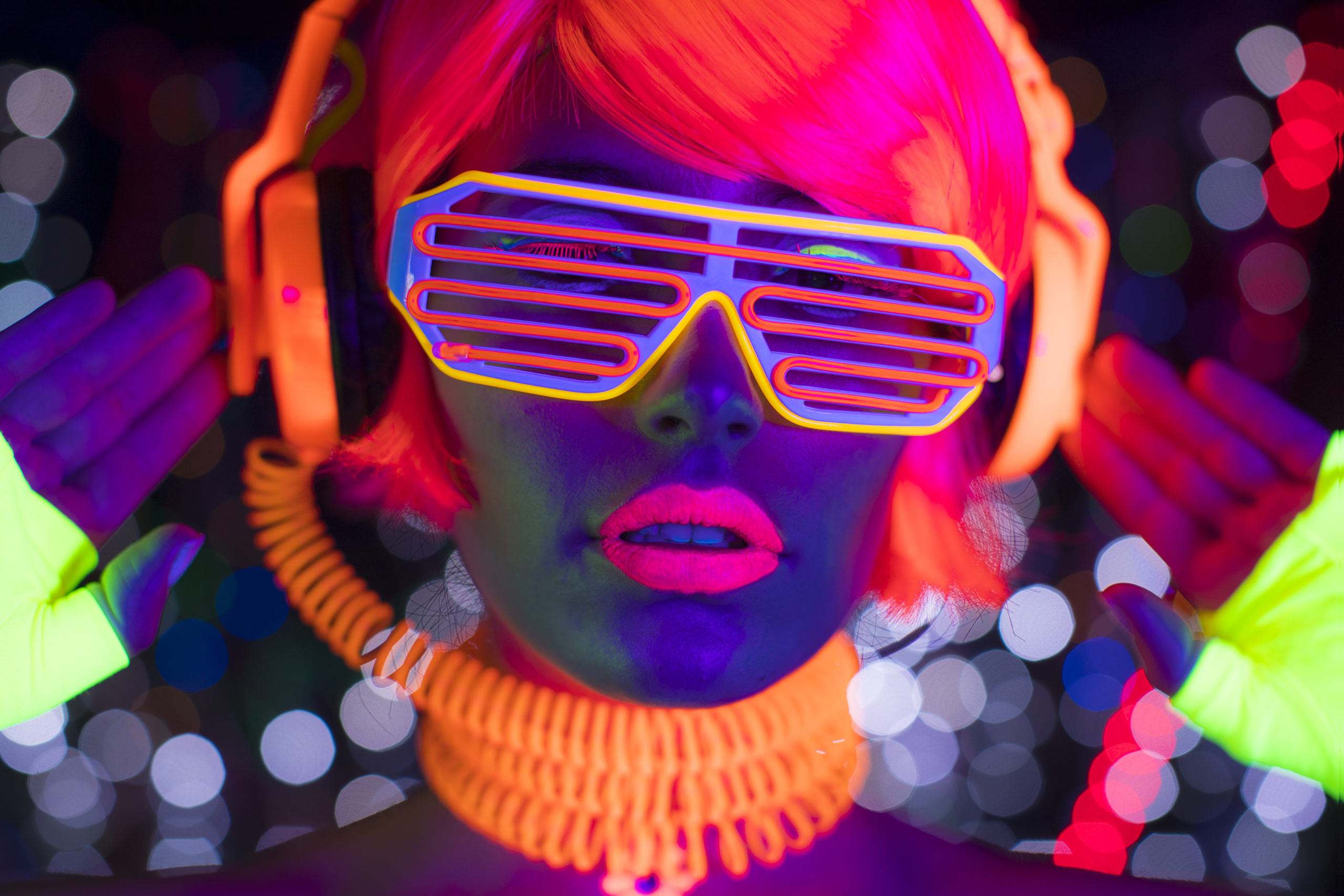 Although the ’90s were an amazing time to be a music fan, the golden age of music videos was already behind us. When MTV ushered in the era of reality TV with the debut of “The Real World” in 1992, the genre of awesome music videos began a steep decline that would only be further crippled by the dawn of the Internet. By the time canned goods were flying off the shelves in preparation for Y2K, some really bad videos had been forced on America. Here are the worst.

From the 1999 album “Europop,” Eifel 65’s hit “Blue” came just one year before Coldplay released the second-most annoying color-related song ever written, “Yellow.” The blue video features bad CGI aliens going to and from a concert in a bad CGI spaceship. The video is complete with subtitles, which is fortunate because without them, the viewer couldn’t determine what they’re saying. But the subtitles are also unnecessary because nothing is being said at all.

What can you do to wipe my tears away, Joey? Not wipe away an invisible tear when you sing that line, for starters. OK, the rollerskating girl is fine, but watching a “Blossom” sidekick stumble and stagger across the fine line between dreamboat and tough guy is too much to handle, even for a decade that tolerated the Spin Doctors. The cut-off gloves. The white muscle tank top. The flannel tied around the waist. Whoa!

Is this real and did it happen on purpose? America simultaneously asked those two still-unanswered questions when Right Said Fred set the video bar to a new low when “I’m Too Sexy” debuted in 1991. Imagine if the fictional Eurotrash band Autobahn from “The Big Lebowski” was real and had a video. Now imagine it even worse. It can only be surmised that “I’m Too Sexy” was a shot at the fashion industry, which ordinarily would be fine. But the real shot was the one that the viewer felt like they took in the stomach while trying to endure the video.

It’s sad to have to put the King of Pop—the most successful entertainer in history—on this list. It’s also a shame that the funniest thing ever done by one of America’s greatest comedians was a “music” video, but Michael Jackson and Eddie Murphy earned it. 1993’s “Whatzupwitu” looks and sounds exactly as it’s spelled: wrong. Eddie and Michael dancing in the sky on a green-screen background that looks like it was made with video stock from an Apple IIE computer is so bad that the so-bad-it’s-good category declined to invite them in.