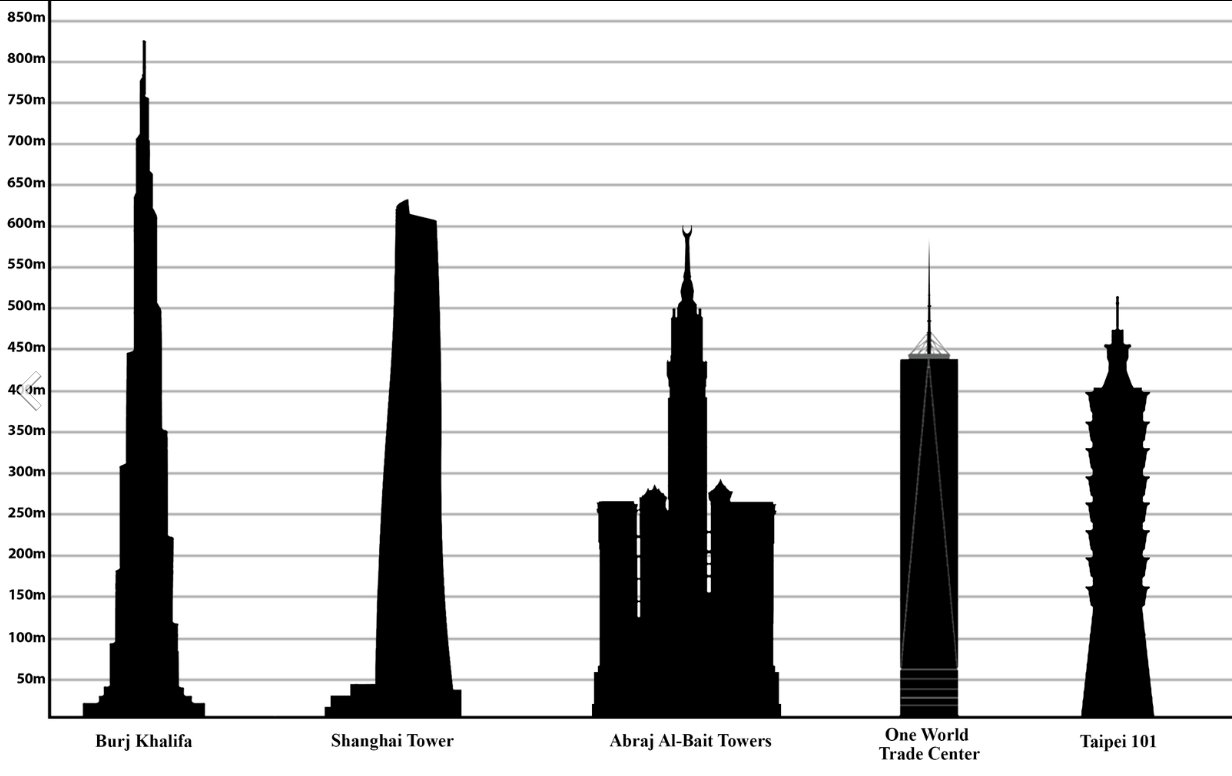 The age of the skyscraper began in the early 20th century, with the slender, steel-frame office towers that marked a revolution in structural engineering and permanently changed the skylines of New York, Chicago and other U.S. cities. A century later, oil wealth in the Middle East, along with the rapidly developing economies of Asia, sparked a new wave of ambitious construction projects—and a new world’s-tallest building appeared every few years. 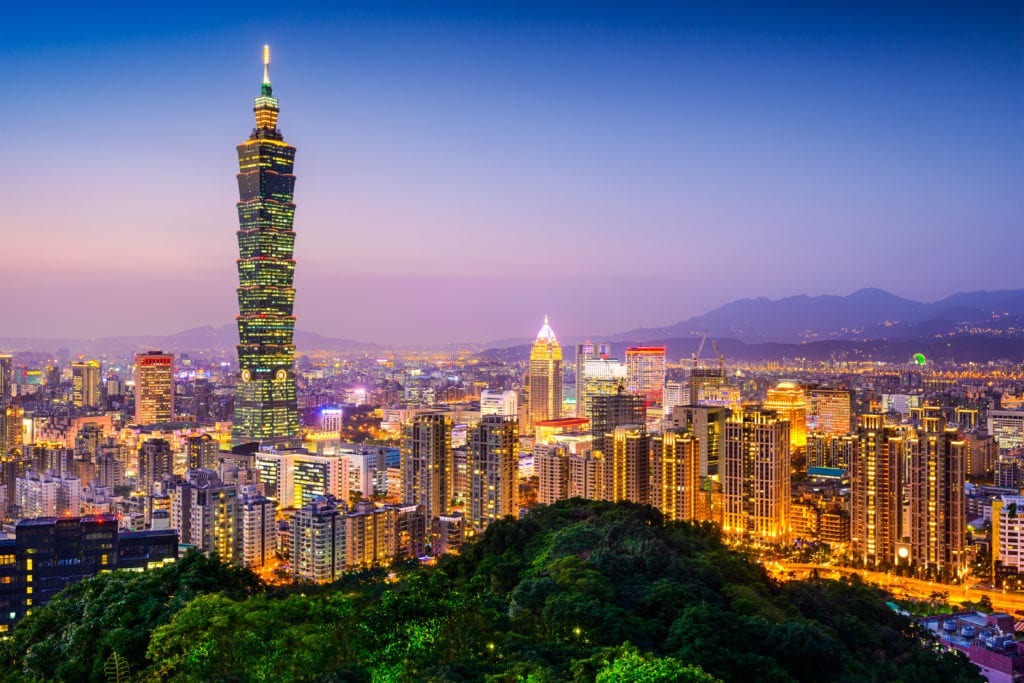 Construction on the Taipei 101 tower began in 1999 after two years of planning; work concluded in 2004. The ground-breaking ceremony was held on January 13, 1999, and the tower opened to the public on December 31, 2004.  The Taipei 101 Tower is located in the capital of Taiwan and reaches 1,667 feet. The tower was built to surpass the previous record holder, the Petronas complex in Malaysia, but held the record for only five years until the completion of the Khalifa Tower in Dubai. Tower 101 still boasts the world’s fastest elevators, which zip through the structure at 37.7 miles per hour. 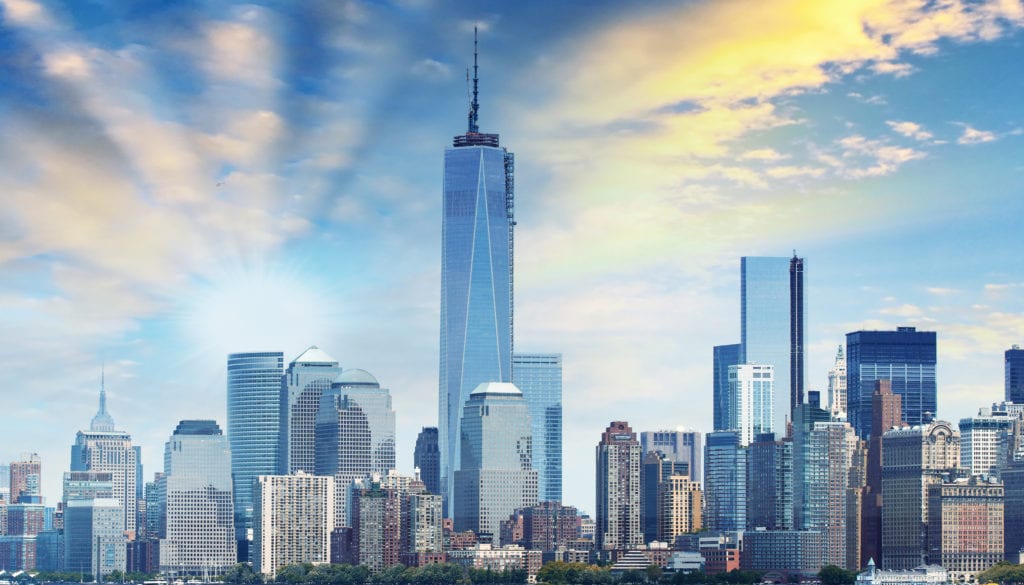 On Nov. 3, 2014, the One World Trade Center, which was originally known as the Freedom Tower, located in New York City officially opened.  It is the tallest building in the United States and the tallest building in the Western Hemisphere.  The completion of the building marked both the culmination of a long and painful chapter in the US and New York City’s history following the September 11 terrorist attack on the Twin Towers.

The most-significant part of the new construction at Ground Zero, One WTC is a new landmark in Manhattan’s famous skyline, formally and symbolically filling the void left by the destruction of the Twin Towers. 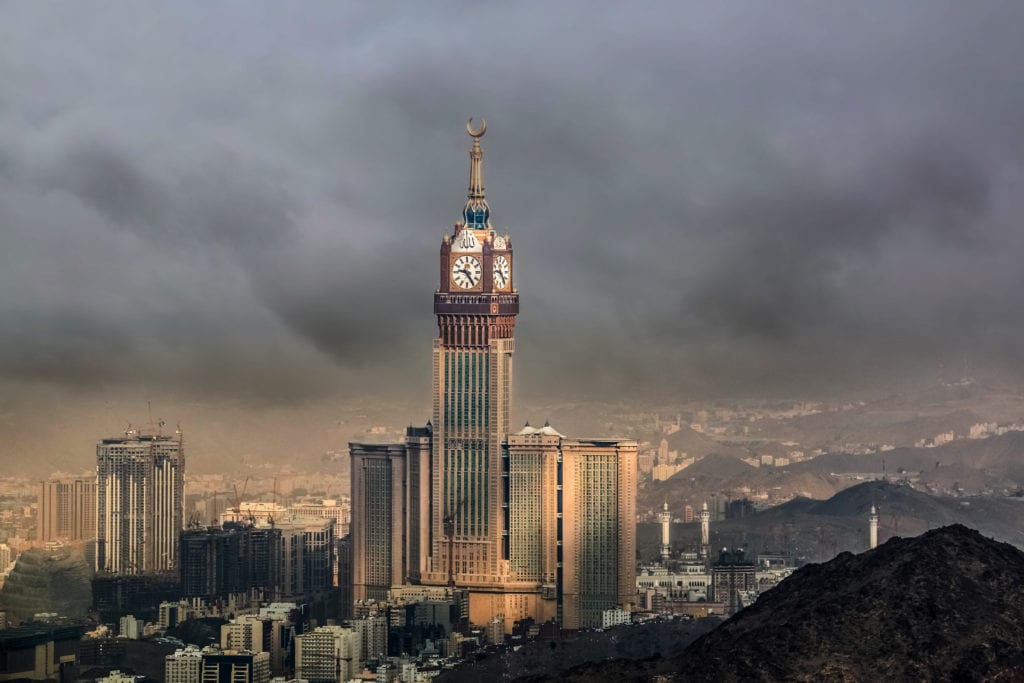 The hotel tower rising within the Abraj al-Bait complex in Mecca, Saudi Arabia reaches a height of 1,972 feet and is topped by the largest clock in the world, with four faces each measuring 151 feet in diameter. In floorspace, this building was the world record holder at more than 16.15 million square feet. Built to accommodate Muslim pilgrims to the holy city, the Abraj al-Bait stands near the Masjid al Haram mosque and the Kaaba, a sacred site to Muslims around the world. 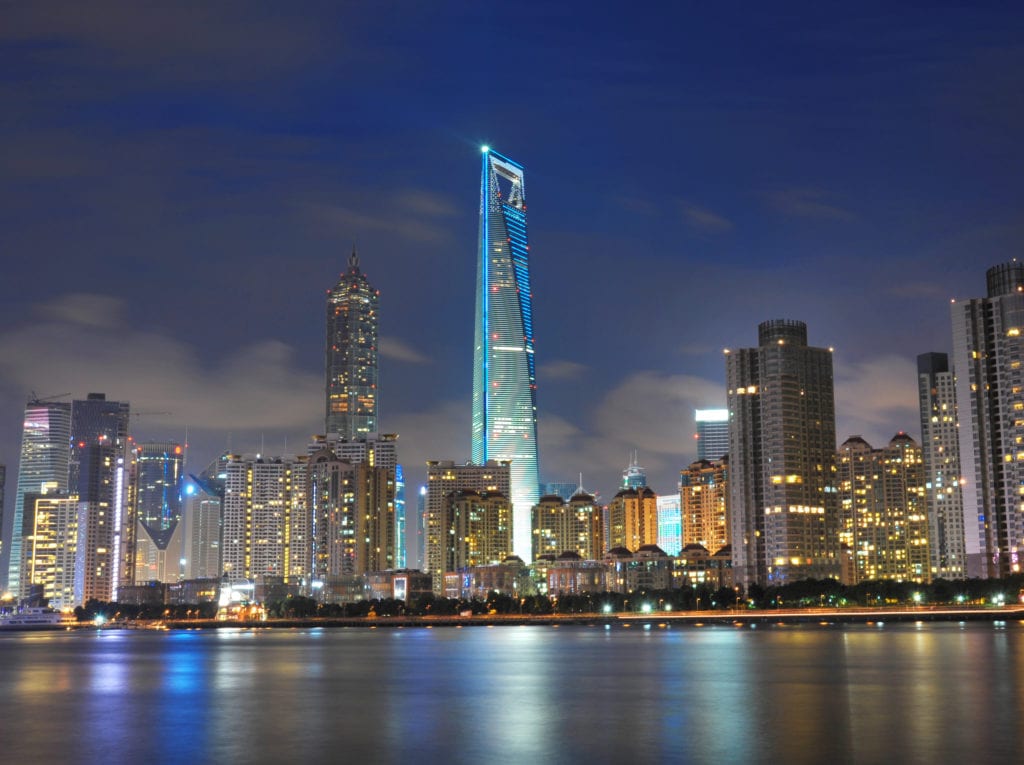 A symbol of China’s rapidly modernizing economy, the Shanghai World Financial Center reaches 1,614 feet. The silver building took top spot as the tallest building in China at the time it was built. A large rectangular aperture at the top of the flaring structure is designed to prevent wind stress. 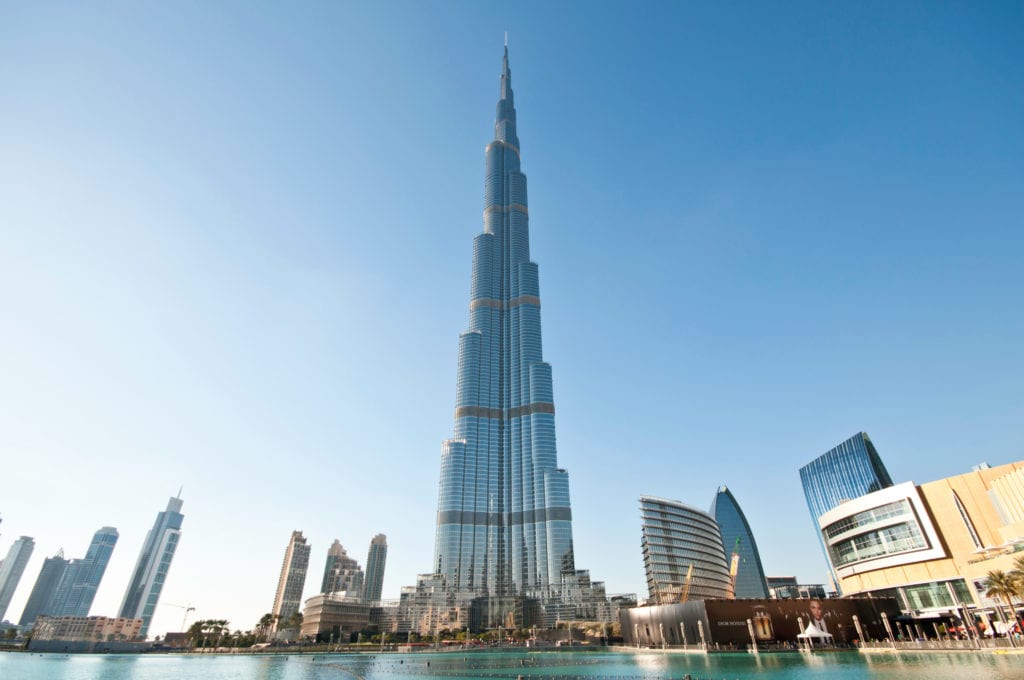 Since its grand opening in 2009, the Khalifa Tower in Dubai has held the record as the tallest building in the world. Part of the Downtown Dubai complex of hotels, commercial buildings and luxury apartments, this building topped out at 2,722 feet in height to the top of its spire, which made the Khalifa Tower the tallest man-made structure in history. The tower served as the setting for a daring exterior climb by agent Ethan Hunt, played by Tom Cruise in the third “Mission Impossible” movie.
Must Read
Can You Identify The Breakfast Cereal In The Bowl?
Can You Pass This Tough Visual Perception Test?
Food Donation Mistakes Everyone Makes