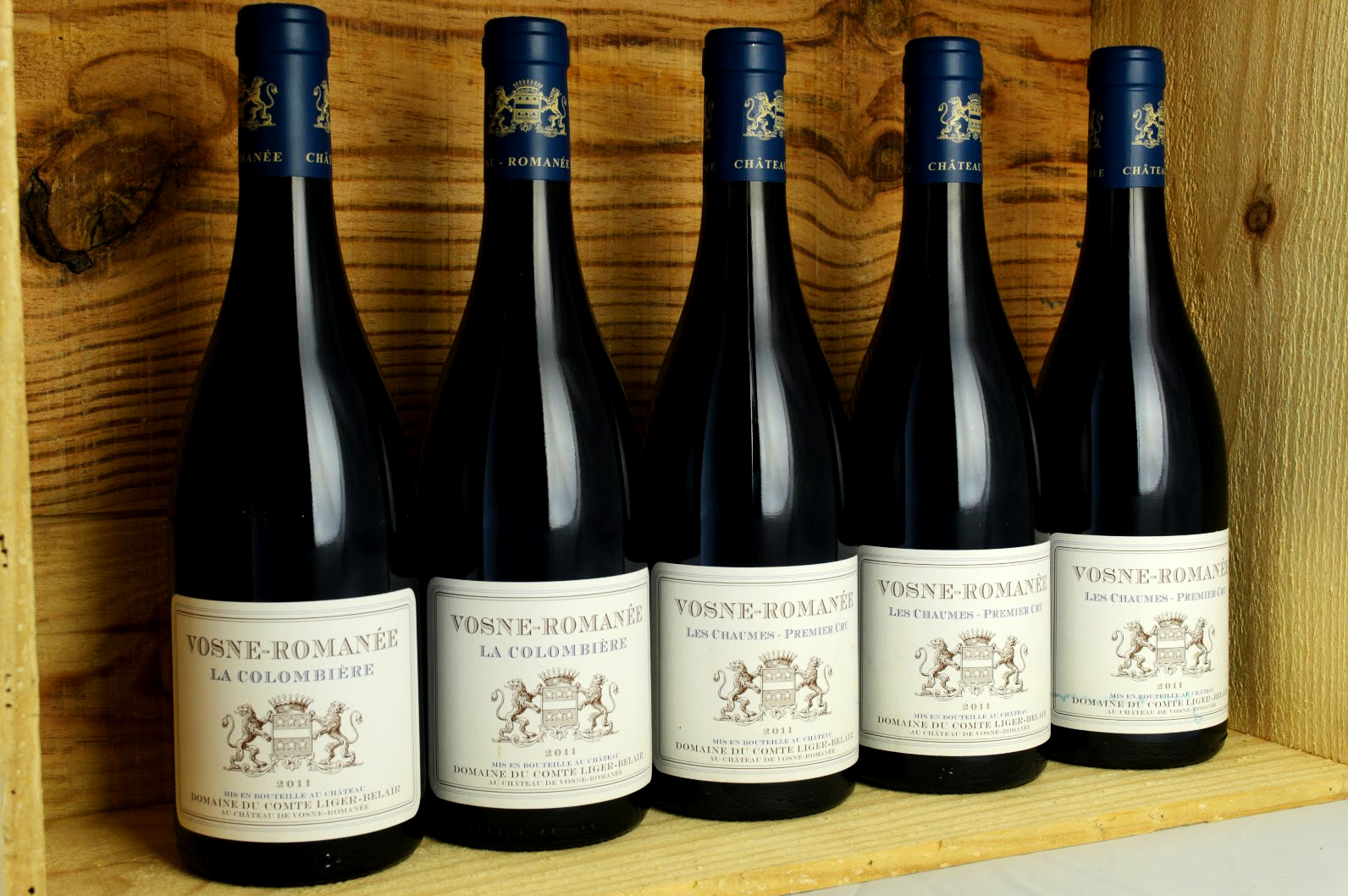 Largely due to an influx of new collectors from the East, the most expensive bottles of wine ever sold have taken over the wine market causing prices to blast skyward faster than a cork popped out of (an improperly opened) bottle of 1999 vintage Dom Pérignon. If the so-called “Red Obsession” (oh, the wonderful double entendre) has pushed the pricing of a great bottle of Bordeaux out of your price range, take heart: the wines on this list are so ludicrously expensive that they fall out of reach of even most of the newly wealthy, conspicuously consuming folks out there.

Here are 10 most expensive bottles of wine ever:

This wine holds the record for being one of the most expensive bottles of white wine. The bottle of wine which sold by fine win merchant firm Hedonist at the equivalent to $117,000 at the time.

The expensive white wine is regarded as one of the finest white wines in the history Bordeaux and one of the supreme vintages ever made.

The moment this bottle of wine was bought by a private collector for an eye-popping $123,899.

The Romanee Conti with only 600 of its kind produced became one of the most expensive bottles of wine ever bought and shattered the record for the highest price ever reached for a 750ml bottle of Burgundy at auction.

The most expensive (standard-sized) bottle of wine ever sold for almost the same amount as the median value of a home in the U.S.

At a Sotheby’s auction in 2010, three bottles of 1869 vintage Chateau Lafite-Rothschild sold for more than $232,690. Each. That’s a total purchase of more than $698,000 on some old red wine. Granted, it was probably great old red wine, but it’s still just a few thousand milliliters of booze that could be gone before dessert was served.

Even though the age alone would command a very high price, the real reason behind the astronomical cost of this bottle is because of the initials of Thomas Jefferson etched on the glass of the bottle.

This is one of the most expensive bottles of wine created by South-Australian Winery Penfolds. A bottle of this 2004 Special Edition Block 42 Cabernet Sauvignon costs a whopping  $168,000, while a glass comes for $85.

Unlike most expensive wines which tend to have a lot of history, The Ampoule from Penfolds is just made for commercial purposes.

Also known as the Speyer wine bottle it was unearthed in  1867 in the grave of a Roman nobleman. Dating as far back as 350AD, this is the oldest wine in the world. Though regarded to have lost its alcoholic content the wine has not been exposed due to the olive oil and wax used to seal the neck.

The bottle still remains unopened as the decision on what to do with the bottle is made.

5.) “The Most Expensive Bottle of Bubbly”

Work on by hand by 8 people the Armand de Brignac Champagne also known as Ace of Spades is a 30-foot tall bottle and contains 60 liters of champagne.

Technically, the most expensive bottle of wine cost well over a million bucks, but that was because some wildly rich guy thought it was a better idea to order a custom diamond-encrusted bottle of effervescent wine than, say, support an orphanage in Uganda. So we’re going with a different bottle for the priciest bubbly ever. That dubious honor goes to a massive bottle—more than 40 times the size of a regular champagne bottle—that sold for almost $200,000. Apparently, it took three men to carry it.

But that was not the end of the bottle, as the insurers paid $225,000 for the smashed bottle.

The story of the wine started when the Tsar of Russia commissioned a freight to deliver wine during the first world war and the ship which was to deliver the wine suffered an unfortunate fate after the freighter carrying the wine was hit by a German submarine. After it’s recovery in 1998, the wine went up for auction in Moscow and was sold for $275,000. It held the record for the world’s most expensive bottle of Champagne.

Why is the most expensive bottle of wine sold only in the number two spot on our list? That’s because this 1947 Chateau Cheval Blanc was a six-liter bottle, making it eight times larger than a standard 750 ml bottle.

Thus while the more than $300,000 price tag for this massive bottle of wine is a massive amount of money, it works out to a mere $37,800 or so per bottle of regular size.

Surprisingly this wine from California takes the top as the most expensive bottles of wine in the world and it doesn’t originate from some secret old wine cellar in France or the tomb of an Italian Nobleman.

Rather, this wine originated from Napa Valley, California.

This 6-liter Cabernet can be considered a young wine when compared with other wines within the same “pricey” category. One of the factors that got this wine the spot as the most expensive bottle of the wine in the world was when it was auctioned for a mind-boggling sum of $500,000 at a charity auction in Napa Valley, California. Wow.

What’s the most you’ve paid for a bottle of wine?