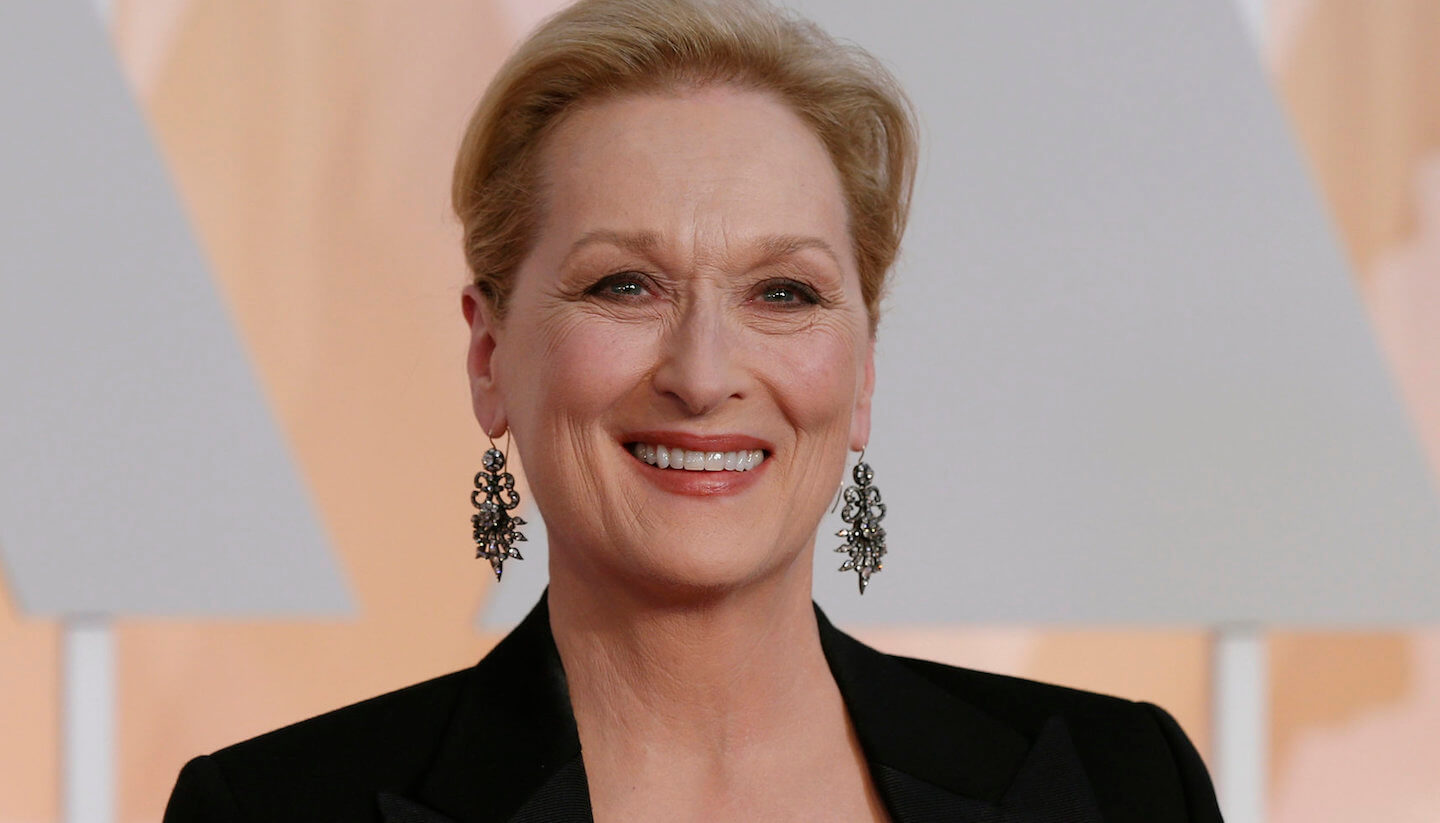 Acting isn’t a profession that requires a college degree or even a high school diploma. Yet contrary to “dumb actor” stereotypes, there are a number of stars with advanced degrees. Some of these educated movie stars will shock you! Whether they decided to pursue acting after completing their education or simply have a passion for learning that they’ve practiced throughout their lives, all of these actors are just as familiar with reading — or writing — academic tomes as they are with memorizing their lines in screenplays.

Here are the most educated movie stars in Hollywood:

Natalie Portman enrolled at Harvard University. But no one realized it was her because she enrolled under her birth name, Natalie Hershlag. When she was there, she earned a bachelors degree in psychology.

She even wrote a letter to the editor of the Harvard Crimson.

When he was younger, Cooper had two dreams: to join the military and become a ninja. When we got older, he decided to make his acting career a reality instead. First, he received in Bachelors in English. Then a few years later, he received a Masters in Acting from the Actors Studio Drama School at Pace University.

Since his career started to gain traction, he became one of the world’s highest-paid actors three years in a row. He has been nominated for numerous Academy Awards and Golden Globes.

One of the most successful actresses of all time is Meryl Streep. She is also one of the most educated movie stars in Hollywood. Before she started acting, she decided to go to Vassar College and receive a bachelor of arts. Her professors at Vassar College said that she was the fastest learning student in their classes.

They commented that she was a natural. Streep wanted to learn more, so she attended Yale University to get a masters degree in acting. Now she has a collection of awards.

When Bassett first attended Yale University, she received a bachelor’s degree in African American studies. She wanted to continue her time at Yale so she enrolled to get her Master of Fine Arts from Yale University’s drama school.

On top of that, she met her future husband, Courtney B. Vance, there. That’s a super-smart power couple!

In 2007, Lupita Nyong’o received a bachelor’s degree in Film and African studies from Hampshire College. When she was a student, she was a production assistant and intern on several movie sets.

This educated movie star decided to continue her education and get her masters in fine arts from Yale University.

If you know Mindy Kaling from The Office, you might be shocked that she attended an ivy league school. Her character, Kelly Kapoor, doesn’t seem particularly smart.

If you watched The Mindy Project, you might not be shocked that she did attend Dartmouth College. When she was there, she was a playwriting major. The witty actress earned an award for playwriting when she was a student there.

Funny man and late night talk show host, Conan O’Brien was a smart cookie when he was growing up. Not only was he school class valedictorian, but he decided to attend Harvard University.

Before she decided to get serious about acting, Rashida Jones decided to go to Harvard University. She earned a bachelors in religion and philosophy study, making her one of the most educated celebrities.

The actress thought she may want to attend law school, but Jones realized she had a passion for acting.

Before her time on Desperate Housewives, Eva Longoria earned a master’s degree in Chicano Studies from Cal State University Northridge.

Her thesis was on “Success STEMS From Diversity: The Value of Latinas in STEM Careers.”

This educated movie star came to fame when she starred in the Alien franchise. Before she was a household name, she was able to complete her education! She decided to get a Master of Fine Arts degree from Yale University School of Drama.

When she was a student, Weaver met someone else on our list of educated movie stars: Meryl Streep! They were in a play together, which helped start Weaver’s film career.

James Franco is known for his work in 127 Hours, an Oscar nomination and for playing Harry Osborn in the Spider-Man series. Although Franco’s been included in the People’s Sexiest Men Alive list, he’s more than just a pretty face as one of the most educated movie stars.

After graduating from the University of California Los Angeles with a bachelor’s degree in English in 2008, he went to New York. He enrolled in not one but three graduate programs: Columbia University’s MFA writing program, Brooklyn College’s program for creative writing and New York University’s Tisch School of the Arts for directing. He has since graduated from Columbia and enrolled in a doctoral program at Yale.

Probably best-known as the creepy janitor on Community, Ken Jeong has also starred in a lot of movies. He is most known for his parts in The Hangover and Pineapple Express. Jeong is a real-life medical doctor. Jeong was a member of the High IQ team in high school and graduated early at the age of 16.

After receiving his undergraduate degree at Duke University, Jeong completed his medical degree at the University of North Carolina. The smarty pants performed his residency at the New Orleans Ochsner Medical Center. It was in New Orleans that Jeong began doing stand-up and eventually decided to pursue comedy in Los Angeles. He’s certainly one of the most highly educated movie stars!

This educated movie star is known for playing tough women in crime thrillers such as Heat and Kiss the Girls. However, Judd’s not just a pretty face. She studied at the University of Kentucky. She majored in French and pursued four minors: cultural anthropology, art history, theater and women’s studies.

Judd was also a Phi Beta Kappa and a member of the sorority Kappa Kappa Gamma. In 2010 she graduated from Harvard with a master’s degree in public administration, which she hopes to use to help charities and nonprofits.

Anyone who watched the 1990s TV series Blossom, Beaches or is a fan of the current TV series The Big Bang Theory is familiar with Mayim Bialik. What’s less known is that the actress is a real-life scientist with a Ph.D. in neuroscience.

Her doctoral dissertation focused on obsessive-compulsive disorders among people with Prader-Willi syndrome and how their overactive hypothalamus affects their behavior. Bialik has also written a book about parenting, Beyond the Sling. It is based on her studies about hormones. And fun fact: she designed a middle school curriculum for teaching children about neuroscience.

Action star Dolph Lundgren is famous for his work in films such as The Expendables. You wouldn’t guess from his characters that he is super smart. He has a master’s degree in chemical engineering from the University of Sydney. Lundgreen was also awarded a Fulbright Scholarship to MIT.

While in the United States for academics, he met drama coach Warren Robertson, which is how Lundgreen became interested in acting. He has since starred in more than 50 action films.

Click the next button to see the worst tattoos on celebs!