The 5 Largest Linemen in Pro Football 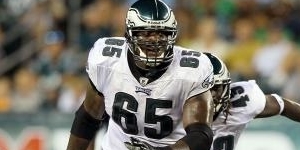 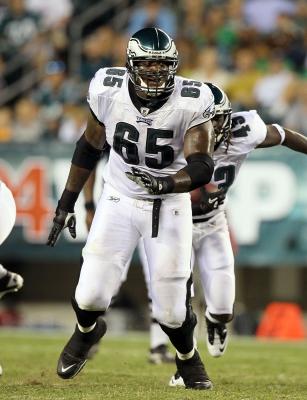 Jim McIsaac/Getty Images Sport/Getty Images
In the job description for pro-football linemen, size may be the top requirement. Linemen need to push, pull, fight and shove for every inch of turf. Size doesn’t hurt their cause. But “large” can mean tall or heavy. In order to create some consistency, this list averages the height rank and the weight rank of NFL linemen to figure out who is large and in charge. So, Ed “Too Tall” Jones missed the list—even though he’s very tall, he’s not very heavy—and William “The Refrigerator” Perry also missed the list—he’s heavy, but not very tall. 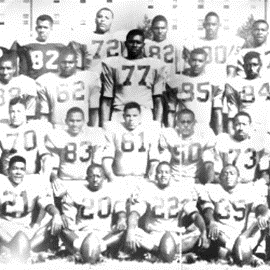 He was tall. That’s about it. At 7 feet, Sligh was the tallest person ever to play in the NFL. His weight of 300 pounds wasn’t too shabby either. He suited up for the 1967 Oakland Raiders—you know back when they were in Oakland, before they moved to Los Angeles and then moved back to Oakland. He played in eight games and didn’t tackle anyone—that wouldn’t be such a problem except his position was defensive tackle. He was riding the bench, though, as the Raiders played in Super Bowl II. 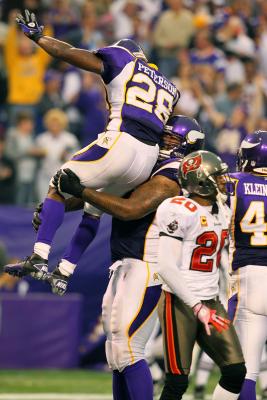 Drafted in 2009 by the Minnesota Vikings, Loadholt logs in at 6 feet 8 inches tall and 343 pounds. As a stand-out lineman at Oklahoma University, he helped protect Sam Bradford so he could win the Heisman trophy. In the NFL, he has done the job of a good lineman by staying under the radar (usually, linemen have their names called out by the announcers for missing an assignment or making a mistake). Loadholt quietly does his job. And well. 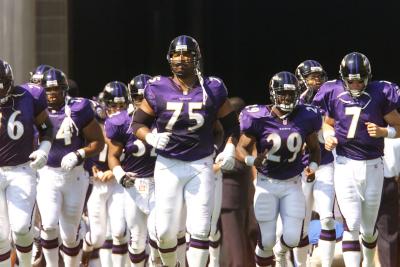 In addition to being a huge guy, Ogden can also lay claim to the honor of being the very first football player ever drafted by the Baltimore Ravens, having played his entire career for the team. At 6 feet 9 inches tall, Ogden is taller than many professional basketball players. And with a weight of 340 pounds, he has the mass about one-and-a-half of the puny NBA guys. During his career, Ogden was named to the Pro Bowl 11 times and even won a Super Bowl ring. Oh yeah, and he’s in the Hall of Fame, so there’s that too. 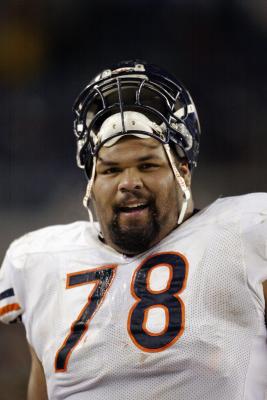 Gibson struggled with his weight as a player, at one time reaching 410 pounds. Considering his his 6-foot 6-inch frame, that’s still a lot of weight to move around. But it did make him the first 400-pounder in NFL history, though he struggled to find success in the NFL between fitness and injuries. He even spent some time playing for an indoor football team, the Austin Wranglers, before calling it quits in 2007. Few players have ever competed at a weight of over 400 pounds and none of them have been as tall as Gibson. 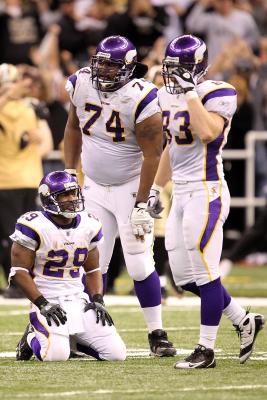 Playing on the offensive line, McKinnie towers over most everyone on the field at 6 feet 8 inches tall. But he’s not a skinny fellow either, tipping the scales at 360 pounds. He may not be the tallest to ever play in the NFL, nor the heaviest, but for the sheer combination of height and weight, McKinnie is large and in charge. During his career he’s defended Brett Favre—who could just step behind him to disappear—and won a Super Bowl with the Baltimore Ravens. Not too flabby! 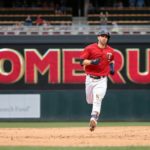 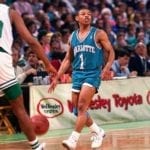