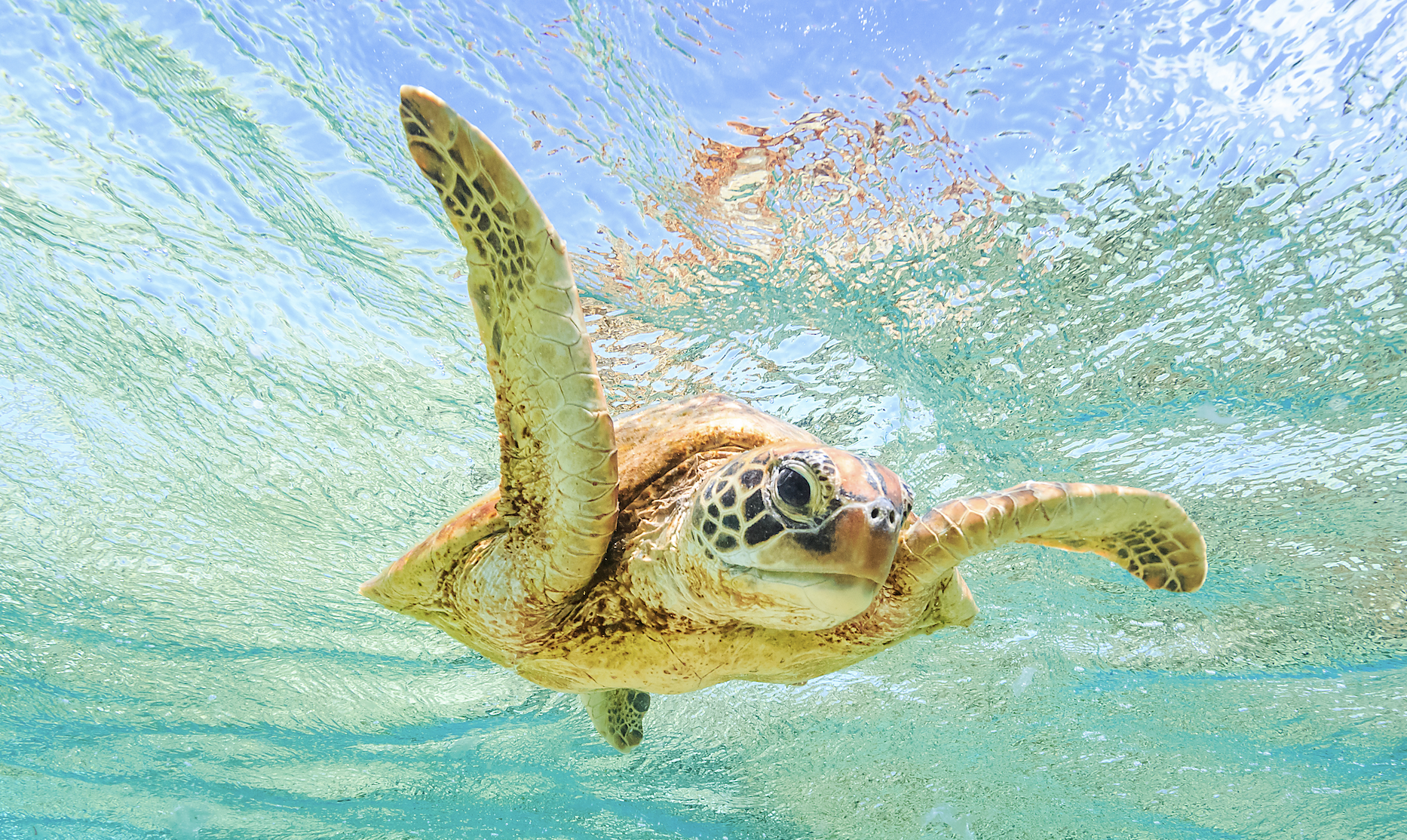 If you’ve ever snorkeled near a reef, you understand that these underwater structures are part of a sensitive ecosystem. Coral reefs provide food, shelter and breeding grounds for fish and marine invertebrates. The reefs constantly change; new polyps grow on the reef’s surface, while animals and storms grind the oldest parts into sand. Even the coral itself is symbiotic. Though classified as an animal, microscopic plants live within the coral’s tissues and trade nutrients with their hosts. Gazilliions of coral are needed to form a reef, especially the biggest ones.

In the continental U.S., Florida is the only state with extensive coral reefs off the coast. Stretching 358 miles, the Florida Reef Tract runs from just off the Florida Keys up to Martin County. Dominant coral types are star, brain, staghorn and elkhorn. These last two are listed as threatened species due to hurricane damage. Since 2006, coral nurseries have sprung up in the Keys. These nurseries are successfully growing coral and transferring them to damaged reefs.

In the Gulf of Mexico, the Mesoamerican Barrier Reef runs for 585 miles along Belize, Mexico, Guatemala and Honduras. Here the reef is closely tied to nearby mangroves, which serve as nurseries for many marine babies before growing big enough to make it in the open sea. One example is the parrotfish, which starts life as a drab colored little fish in the mangroves before eventually blossoming into a parrot-beaked, bright yellow and blue four-footer swimming along the reef. If you’re lucky enough to snorkel here, you might see a thousand-pound manatee feeding on underwater grasses.

The Pacific’s New Caledonia Barrier Reef stretches for 932 miles near New Caledonia, which is a group of islands located east of Australia. Scientists are still discovering and classifying previously unknown types of fish and invertebrates here. Two species of giant clams live in the reef area, plus dugongs, several kinds of turtles, 600 sponge species, 5,000 crustaceans and many types of water striders—bugs that walk on water.

About 1,180 miles of fringe reef hug the Red Sea’s shoreline along Israel, Djibouti and Egypt. Low rainfall and the absence of river discharge mean the water is exceptionally clear. Much of the reef grows from the shore. Where the fringe reef grows away from the shore, it encircles quiet lagoons with sea grass meadows or mangroves. About 300 species of hard coral and 1,200 fish species have been recorded here.