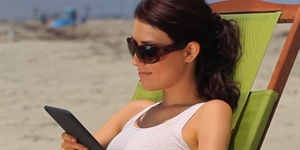 Because e-books are relatively new—Amazon’s Kindle format launched in 2007—the systems to track their sales are less established than those for traditional tomes. While Amazon doesn’t account for all e-book sales, in 2012, over two-thirds of all e-books sold were sold through Amazon. The list of top-selling Kindle books is as good an indicator of the top grossing e-books as possible. It’s also the reason why the traditional publishers are slowly melting into puddles of terrified goo. 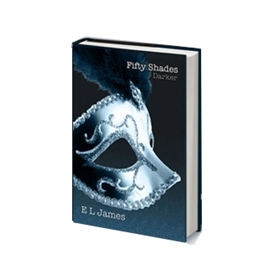 The second book of the “Fifty Shades of Grey” trilogy, “Fifty Shades Darker,” follows Anastasia Steele and Christian Grey as they try to make their romance work again. The romance is heavily sexual with lots of bondage, domination, sadism and masochism involved. Christian is fabulously wealthy and willing to teach Anna all about sex. The wild popularity of the series says a lot about the sexual thoughts and curiosity of the e-book purchasing public—not that there’s anything wrong with that. 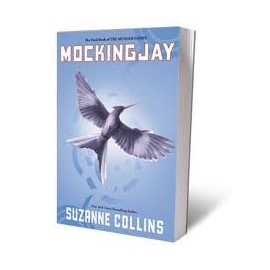 The third book of “The Hunger Games” trilogy finds Katniss in full revolt against the Capitol. The “Mockingjay,” a genetically modified bird that’s part mocking bird and part blue jay, becomes the symbol of the failure of the Capitol and the inevitable rise of the rebellion. What fun! One of the things that both “The Hunger Games” trilogy and “Fifty Shades of Grey” have in common is the leading role of women. The wildly successful series show that female protagonists are not only on the same level as males, but can be even more successful. 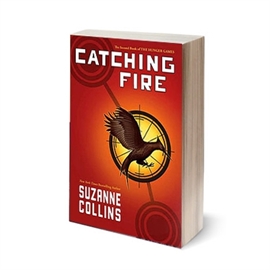 In the sequel to “The Hunger Games,” Katniss Everdeen is again pitted against her peers for the entertainment of the cruel, despotic Capitol. Tapping in to the angsty desire of every young person to start a revolution, “Catching Fire” follows the accidental leader Katniss as she tries to keep her friends safe. She doesn’t think she has what it takes to be a leader. The quick action and soap-opera style romance make for an entertaining, if not enlightening, read. 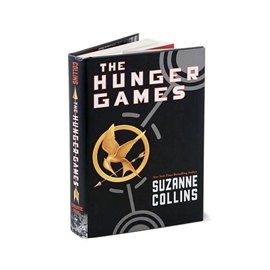 On the opposite end of the spectrum from the decidedly adult “Fifty Shades of Grey,” “The Hunger Games” is a young adult novel that follows Katniss Everdeen through a harrowing battle royale, a.k.a. the “Hunger Games.” While post-apocalyptic, dystopian, child-on-child battle to the death doesn’t sound like the most young adult friendly topic, there are birds in it. Since “The Hunger Games” came out in 2008, just after the Kindle platform launched, it was poised to take full advantage of the new medium. 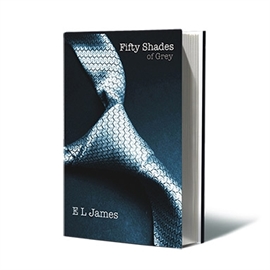 It’s the book that no one wants to admit owning, but it is the top selling Kindle book of all time. “Fifty Shades of Grey” started out as fan-fiction for the “Twilight” series of books and movies. While “Twilight” keeps the romance mostly emotional—not physical—”Fifty Shades” jumps into the physical side of romance with both feet and a whip. It’s not a literary masterpiece, nor is it particularly original, but it’s hot and steamy. Lots of people downloaded it—but, just like Bill Clinton’s experience with marijuana, they didn’t inhale.