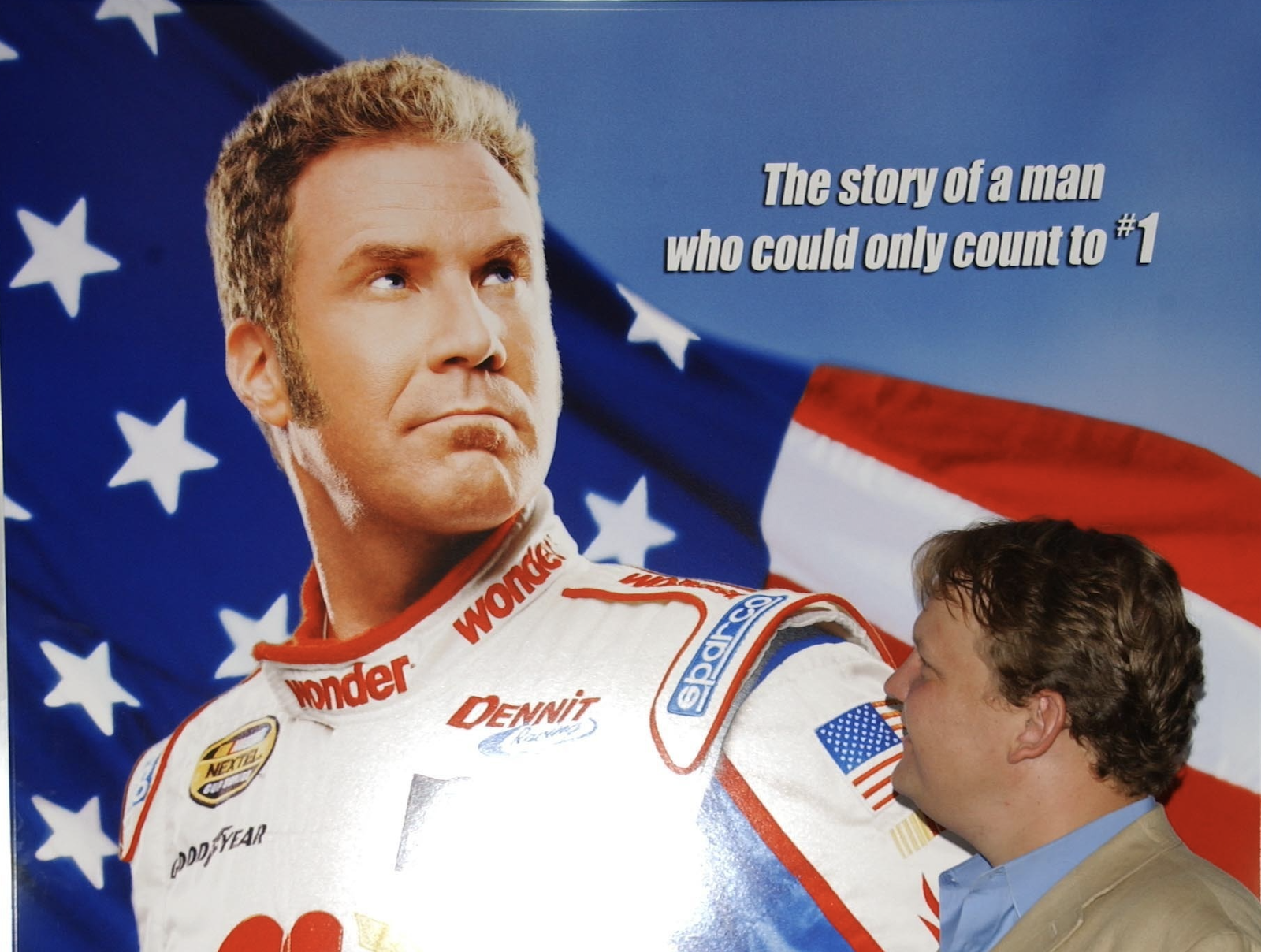 Will Ferrell’s breakout sketches on NBC’s “Saturday Night Live” gave us great moments with President George H. W. Bush and even Spartans cheerleader Craig. In the movies, he still brings it, whether he’s in a cameo or headlining role. Yes, some of his great movie moments could not make the list, so one honorable mention goes to Ferrell’s heartwarming operatic rendition of “Por Ti Volare” in “Step Brothers.” For non-opera fans, these are the rest of Ferrell’s greatest movie moments.

5 Anchorman: The Legend of Ron Burgundy – I’m Kind of a Big Deal

Though the scene in “Anchorman: The Legend of Ron Burgundy” is not particularly hilarious, when Ron tries to pick up Veronica Corningstone at a party, he utters the one line in the film that seems to live on everything from T-shirts to Pinterest pins. During the pick-up attempt, Veronica, played by Christina Applegate, pretends she doesn’t have a clue who he is and feigns disinterest. Then he utters the line, “I’m kind of a big deal.”

Buddy is a confused human raised as an elf in the North Pole. So, it surprises no one that he mistakes famous children’s author Miles Finch, who happens to be a dwarf, played by the fabulous Peter Dinklage of HBO’s hit series “Game of Thrones,” as an elf from Santa’s workshop. As Buddy utters one inappropriate comment after another, Miles progressively becomes more and more agitated. The scene culminates with Buddy declaring, “He’s an angry elf,” and we see the more-than-competent author taking down the 6-foot-3-inch-tall Buddy.

3 Blades of Glory – My Humps

Will Ferrell, as figure skater Chazz Michael Michaels, loves the ladies almost as much as he loves himself. Playing on the comedic sexual tension, Chazz comes to his own conclusion the best song he and pairs figure skating partner Jimmy MacElroy, played by Jon Heder, should skate to is “My Humps” by the Black Eyed Peas. In a treadmill scene that will live in infamy, Chazz breaks out in an a capella rendition of this hip-hop hit, complete with choreography.

“We’re streaking!” Yes, Frank interrupts a Snoop Dogg performance in a failed attempt to entice the coeds in attendance at their house party to streak naked through the quad (though, ultimately he’s the only one who actually strips down to his sneakers and goes on a midnight run). To make matters more awkward—and yes, it gets more awkward—he gets caught by his wife and her friends during a girls’ night out. He is forced to ride home, in the buff, with the ladies.

1 Talladega Nights: The Ballad of Ricky Bobby – The Prayer to Baby Jesus

For anyone who has ever wanted to thank heavens for the finer things in life such as Domino’s, KFC, and Taco Bell, but just do not know where to start, look no farther than to Ricky Bobby’s monumental blessing before his evening meal. He begins his prayer with “Dear Lord, Baby Jesus,” which is a bit upsetting to his wife and father-in-law. He proclaims he likes “Christmas Jesus” the best, so that’s who he prays to. The scene made history again when real-life pastor, Joe Nelms, thanked God for the race sponsors, his children and his own “smokin’ hot wife,” prior to a NASCAR race.
Must Read
Ein Mürrischer Kunde Erinnert Die Kellnerin An Ihren Großvater, Und Dann Passiert Das Undenkbare
Renovador Encuentra Una Antigua Reliquia Oculta En Una Chimenea
Un Hombre Instala Cámara En El Coche, Descubre La Estafa Del Mecánico