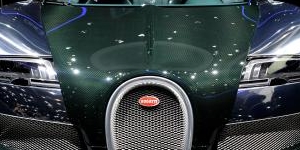 If you, like the legendary Ricky Bobby, just want to go fast, but you don’t have a lot of money to throw around, then these quick cars are right up your alley. Sure they may not be the Bugatti Veyron 16.4 Super Sport that can go zero-to-60 in 2.2 seconds and top out at 268 miles per hour, but you could buy over 100 of them and still not equal the cost of the Bugatti. 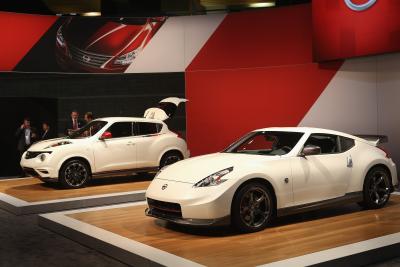 With an estimated zero-to-sixty time of five seconds and a base price of just $33,120 for the 3.7 liter V-6, the 370Z is a bargain and a blast to drive. It tops out at 155 mph when you let it out of its cage. The six-speed transmission is automatically aligned with the engine speed to reduce grinding gears, and even the exhaust system is specially aligned to boost the acceleration and overall power. Sweet. 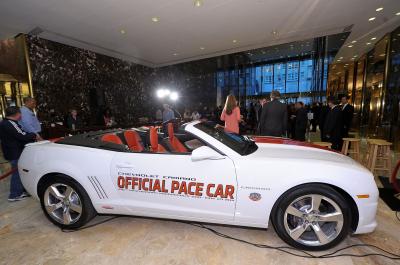 In addition to being the car-version of the Transformer Bumblebee, the Camaro SS is a speedy, V-8-packing, road-devouring machine. It can roll out to 60 mph in 4.6 seconds and maxes out at 157 mph. If you need to follow Optimus Prime into battle or impress the girls down at the drag strip, the SS will do the job well. For just $32,600 it will do it for a bargain price, too. 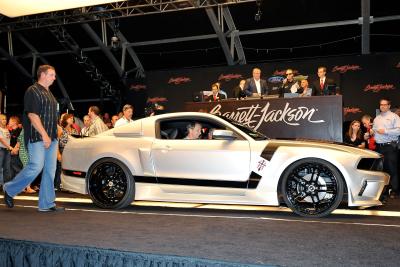 American car makers can still make a quick ride for a cheap price. The original pony car is all grown up and the Ford Mustang GT can giddy-up and go. For $39,750 the GT gets a beefy 5 liter V-8 engine that lets it skip to 60 mph in 4.5 seconds. The man, however, is trying to keep you down by speed-limiting the car to just 147 mph. But that’s plenty of galloping for most people, plus the speeding ticket might cost as much as the car if you could go any faster. 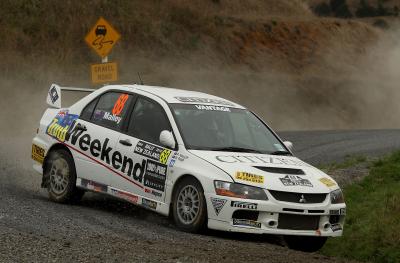 Turning rally cars into street-legal speed-demons is all the rage. The Lancer Evolution got its roots on the rally circuit and made the transition into a popular tuner car. Since it’s just $34,695 the Lancer leaves some spare cash for add-ons and doodads to make it look and sound cooler. But since it’ll wind up to 60 mph in 4.5 seconds, people won’t have much time to watch your car. The 2010 model was able to stretch out and run at 158 mph. 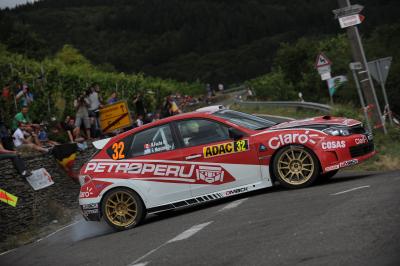 The distinctive hood scoop and the spoiler is about all that differentiates the WRX from the rest of Subaru’s Impreza line of cars. The light body designed for economy is the perfect match for a Boxer engine—you know, the one in the Porsche—and an aggressive all-wheel drive system. The STi only comes with a six-speed manual transmission, but at just $34,795, at the time of publication, you can afford the driving lessons. It leaps out of the gate from zero-to-sixty in just 4.5 seconds and can hit an estimated 158 mph. Not too shabby for a sedan.