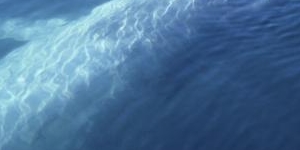 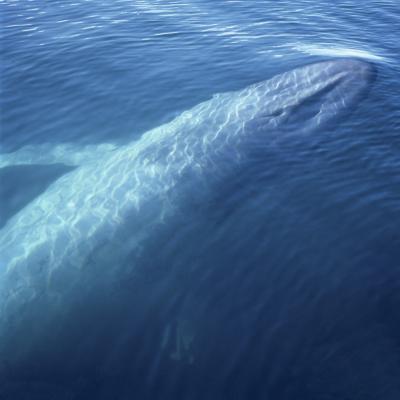 Hemera Technologies/Photos.com/Getty Images
A common science fiction plot device has people attempting to live on what they believe to be an island, only to realize the island is actually a living thing none too pleased to have people starting fires and building homes on its back. For some of these things, this fantasy isn’t far from reality–although it seems unlikely a fungus or a clone of trees would attack people. You could be standing right in the middle of them and not even realize you were in the middle of a single living thing stretching as far as the eye could see–provided you ignore all the signs telling you about them. 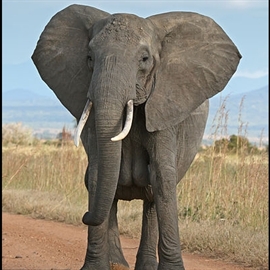 Standing up to 13 feet tall at the shoulder and weighing as much as 14 tons, the elephant’s massive size ensures that adults have few predators. Despite being the world’s largest land mammal, the African bush elephant is dwarfed by this list’s other living things. Twenty one elephants would have to stand on each others’ shoulders to brush General Sherman’s top branches, and it would take at least seven to balance out the scales opposite a blue whale. 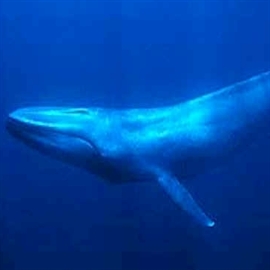 Plants and fungi are at something of an advantage over other living things, because they have the benefit of continuous growth for thousands of years. Most living things don’t have that kind of longevity, but the blue whale still manages to grow to lengths of 100 feet or more, and can weigh more than 100 tons. A blue whale calf is about 25 feet long when it’s born, and consumes 100 gallons of milk from its mother each day until it’s weaned. Amazingly, these massive creatures feed primarily on krill, eating as much as 4 tons of the tiny shrimp-like crustaceans in one day. 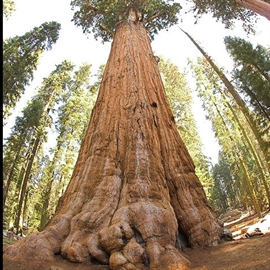 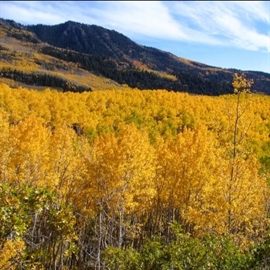 Hold it right there, monster mushroom! Utah claims it in fact has the world’s largest living thing. What looks like a forest is actually a single organism, an aspen clonal colony of a single male tree. Aspen clones grow by sprouting trees connected via the same root system. Scientists christened this particular clone Pando, a Latin word meaning “I spread,” which is exactly what it’s done–to the tune of 40,000 trees covering over 100 acres. This particular clone has possibly been spreading for 80,000 years. 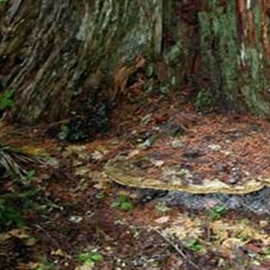 More than 2,000 years ago, a honey mushroom spore started spreading through an Oregon forest–and never stopped. In the year 2000, scientists boldly proclaimed this fungus was the largest single living organism on Earth. The humongous fungus covers at least 2,200 acres and reaches (on average) 3 feet into the ground. Mushrooms for miles, covering an area larger than 1,500 football fields–that’s a lot of cream of mushroom soup.