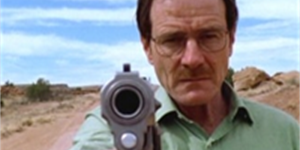 Rivalries make great television. That’s why they’re at the heart of so much great television conflict, whether the rivals in question are siblings, lovers, professional competitors or players in a battle of good versus evil. The best rivalries on television involve individual characters that are well-developed and complicated in their own right. Their rivalries are often complex and filled with contradictions. They may have great admiration for each other, but a combination of high stakes, personal goals and fate cast them into conflict with each other. Here are five of the greatest rivalries on television. 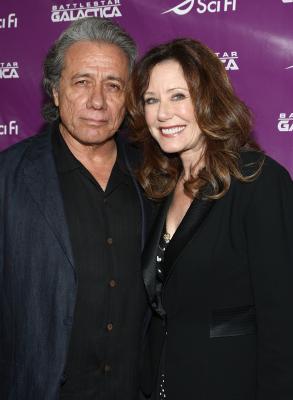 There’s a battle for the survival of the human species underway in this 2004 to 2009 series, and it’s no surprise that the leadership styles of educator-turned-President Laura Roslin and military Commander William Adama sometimes clash. Played by Mary McDonnell and Edward James Olmos, the two characters develop great professional respect for one another over the course of many conflicts and multiple seasons. It takes a lot of work, but they eventually recognize one another as intellectual matches and, well, soulmates. Over time, their longstanding attraction blossoms into romantic love, and a popular will-they-won’t-they arc ensues. 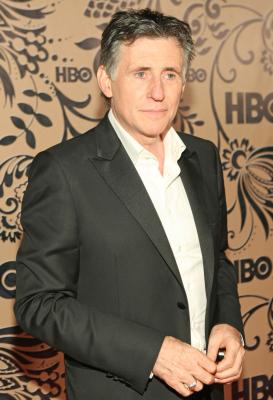 Gabriel Byrne of “Vikings” stars as America’s most dysfunctional therapist Paul Weston, and Gina Toll, played by Dianne Wiest, is both his therapist and professional supervisor in this series, which ran from 2008 to 2011. It seems fairly straightforward at first: Paul and Gina have a long history, one that involves a major professional betrayal at a crucial moment in Paul’s earlier career. They feel both deep respect and strong resentment for one another. Gina has always been wary of Paul’s problem with setting appropriate patient-therapist boundaries. He compulsively falls into the role of father or romantic partner to many of his patients. Gina seems the consummate professional, but she feeds into a dysfunctional enabling cycle with Paul that neither seems able to stop. And inasmuch as she serves as a mother figure, supervisor and therapist in Paul’s life, it becomes clearer that her boundaries aren’t fabulous either. 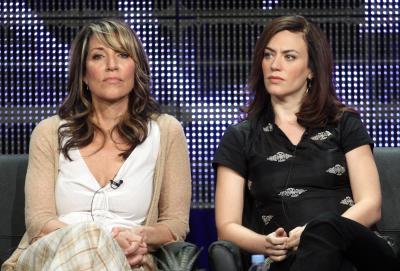 As Gemma and Tara, Katey Sagal and Maggie Siff bring two of the greatest female characters in television history to the fictional universe of motorcycle gang SAMCRO. Both actresses seem born for these two roles — both strong women who invariably clash as they vie for the loyalties of Gemma’s son and Tara’s love interest Jax Teller. The fraught relationship between the two is complicated when Tara secretly treats Gemma at the local hospital after her brutal Season 2 rape. They never exactly become allies, but their conflicted relationship is television rivalry at its best. 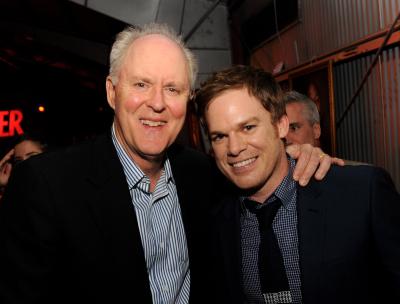 Showtime’s “Dexter” has never lived up to its critical potential, but the Season 4 rivalry between serial killers Dexter Morgan and Arthur Mitchell—played by Michael C. Hall and John Lithgow—elevates the show above its usual mediocrity. The conceit of Season 4, in which Dexter battles another serial killer, is no different from that of any other season, but it works exceptionally well this time. It doesn’t hurt that Arthur is one of the most terrifying characters to ever grace the small screen. To his credit, Hall does a fine job of keeping up with Lithgow’s genius, reminding audiences of the considerable talent he demonstrated in HBO’s “Six Feet Under.” 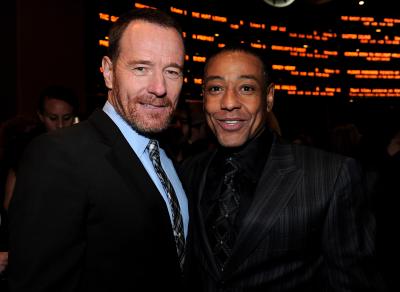 Played by Bryan Cranston and Giancarlo Esposito respectively, Walter and Gus are pretty evenly matched rivals, though Walter has a slight intellectual edge and Gus a better business mind. Their battle for control over the region’s meth supply is predictably explosive and violent—finally revealing Walter as a psychopath for viewers who didn’t pick up on context clues in previous seasons. The rivalry is expertly played by two of television’s finest actors. Esposito’s cool, impervious villain is not only a fine match for Walter, but one of the most chilling—and spellbinding—characters in television history. 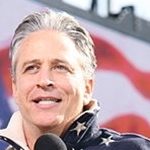