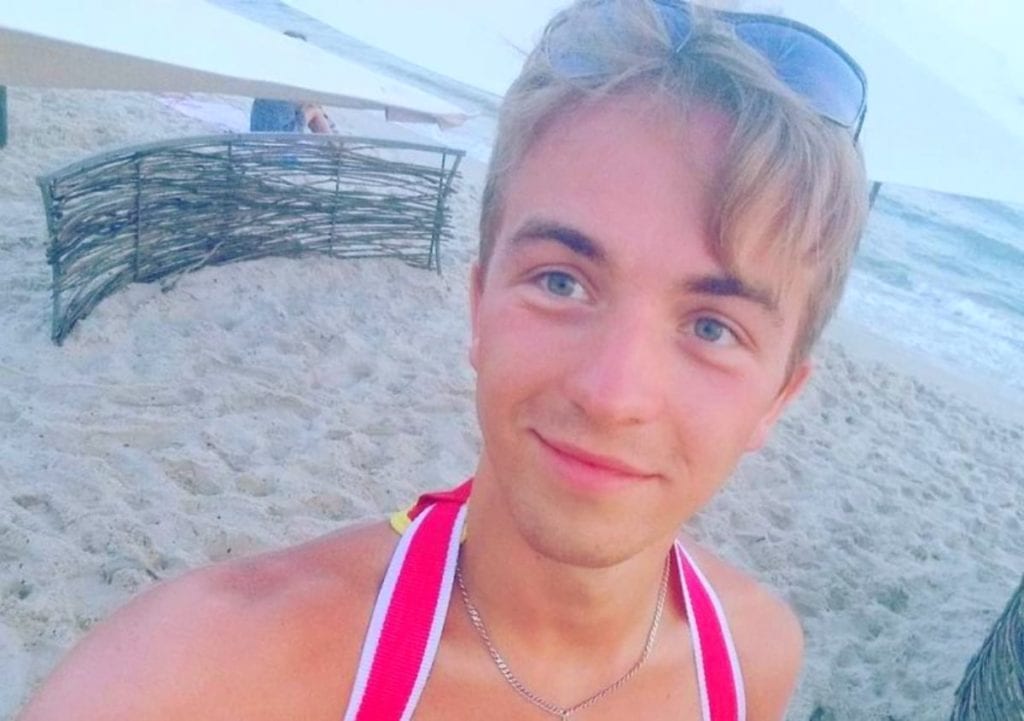 Every student in the class was left in a state of complete shock. The cops had burst in on their lesson and marched directly over to the new kid, dragging him away in front of everyone.

Was he really what they say he was? And with the FBI on his case, had the authorities acted just in time to avoid a tragedy? 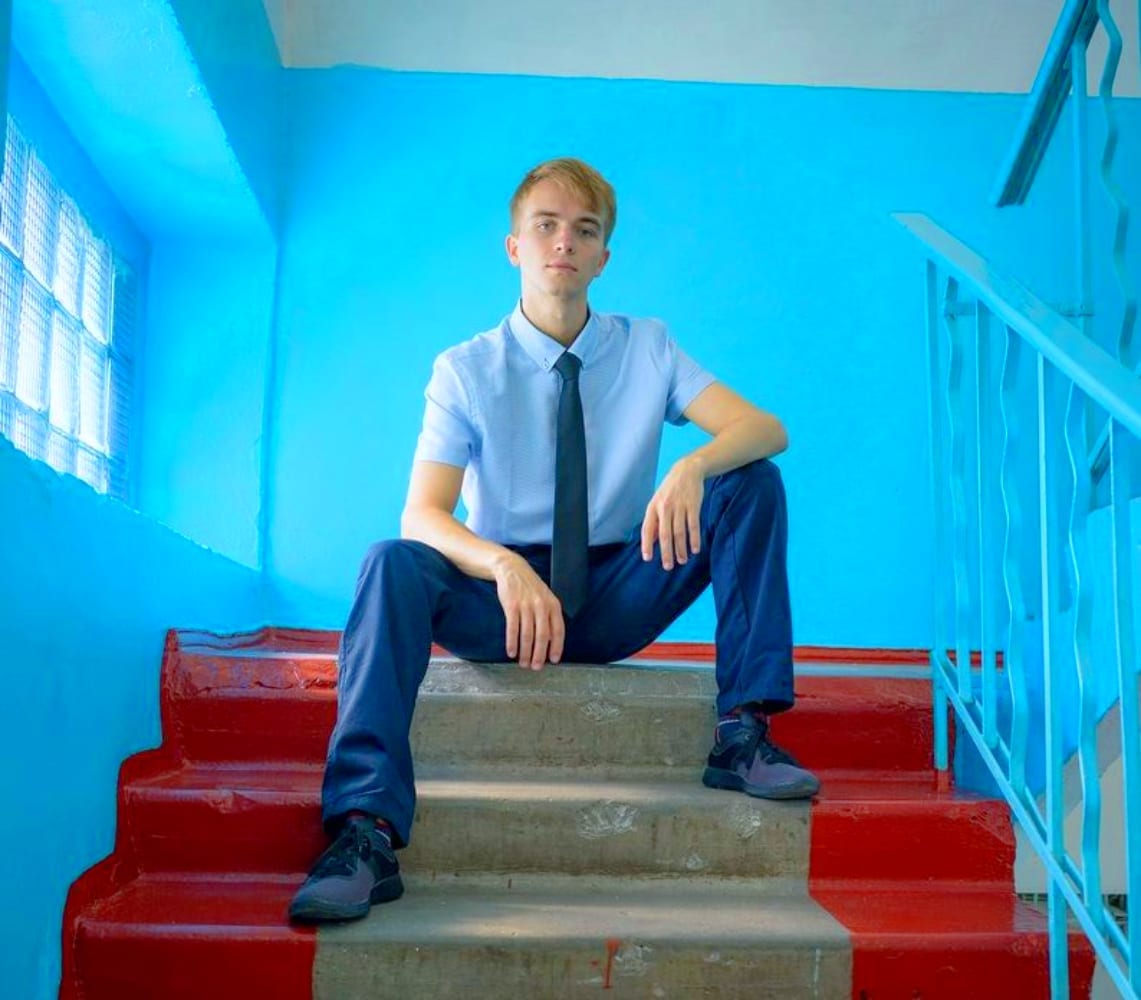 Asher Potts was an honor student at Harrisburg High School, Pennsylvania with big dreams to attend a top college and eventually move onto a career in aerospace engineering.

The aspiring pilot had a promising future, which was particularly impressive considering his troubled background in the foster care system. But Asher harbored a dark secret – and it was about to be laid bare. 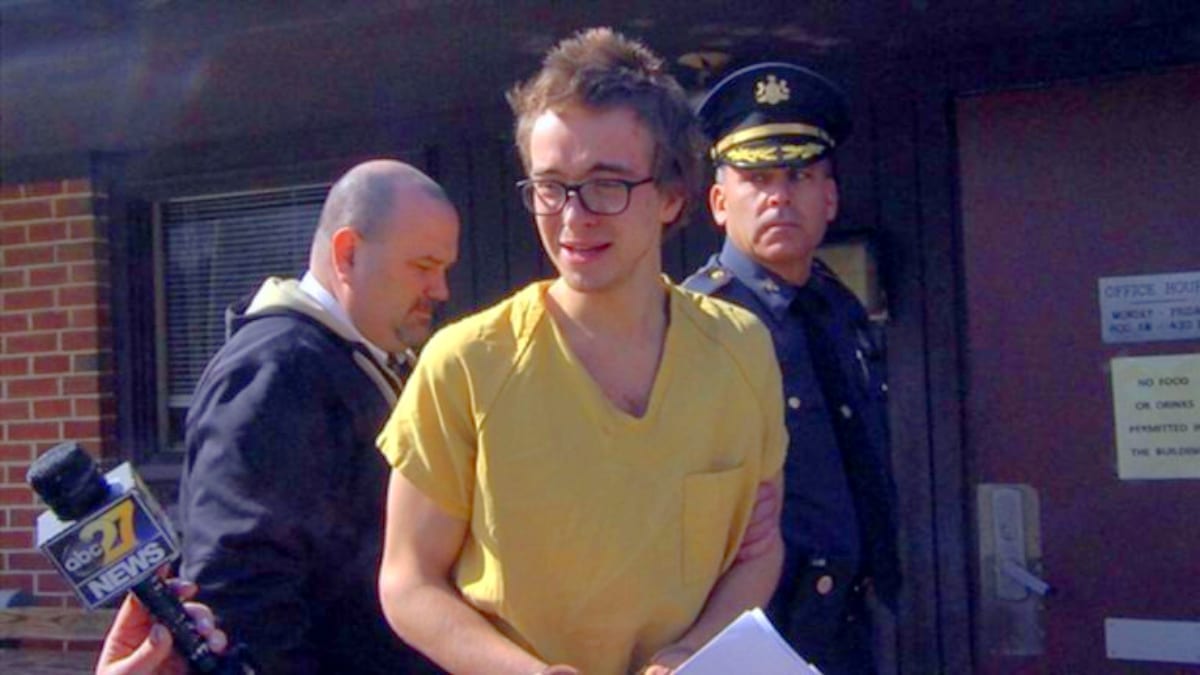 Working hard at two jobs in a grocery store and kitchen to save up enough money to pay for his doctorate, Asher soon realized the meager salary wouldn’t even begin to cover the fees.

Desperate to achieve his dreams, he started to look at some shadier options. But this was just the beginning of a deep rabbit hole of deception that would reach all the way to the FBI. 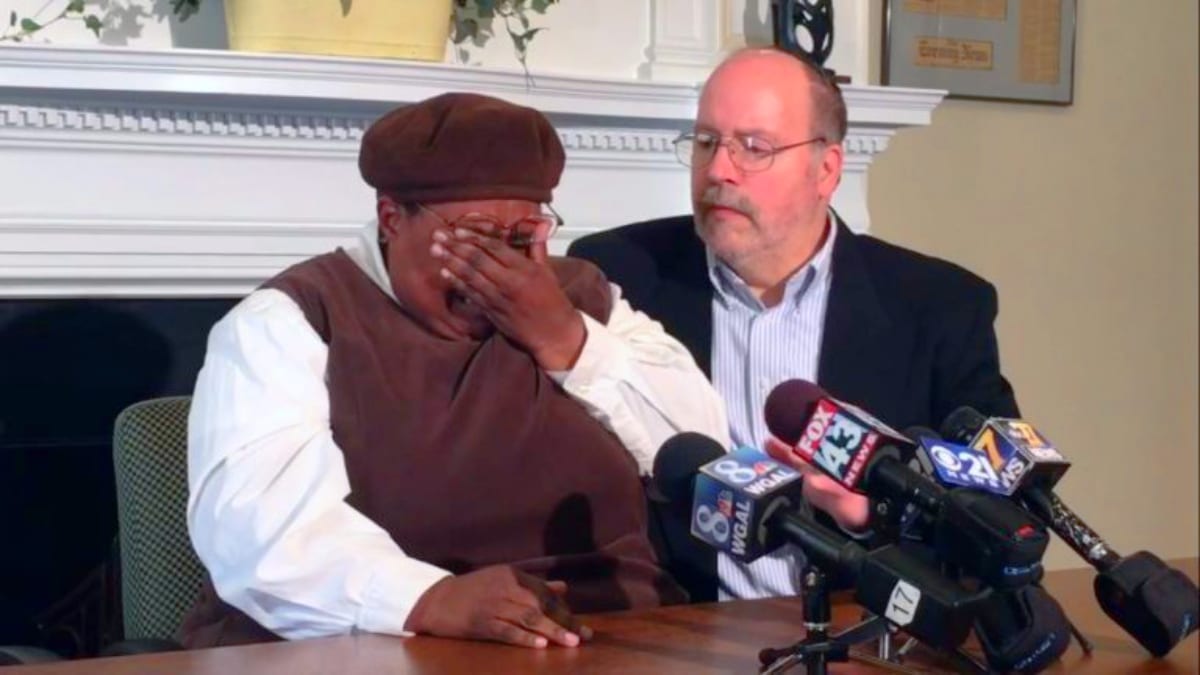 Before he could concoct a scheme to secure his future, Asher had bigger problems at home. According to the ambitious student, life had become unbearable with his adoptive parents Stephayne and Mike Potts, who had apparently become abusive.

He desperately needed a way out. One day, he made a drastic decision that would end with him in handcuffs. 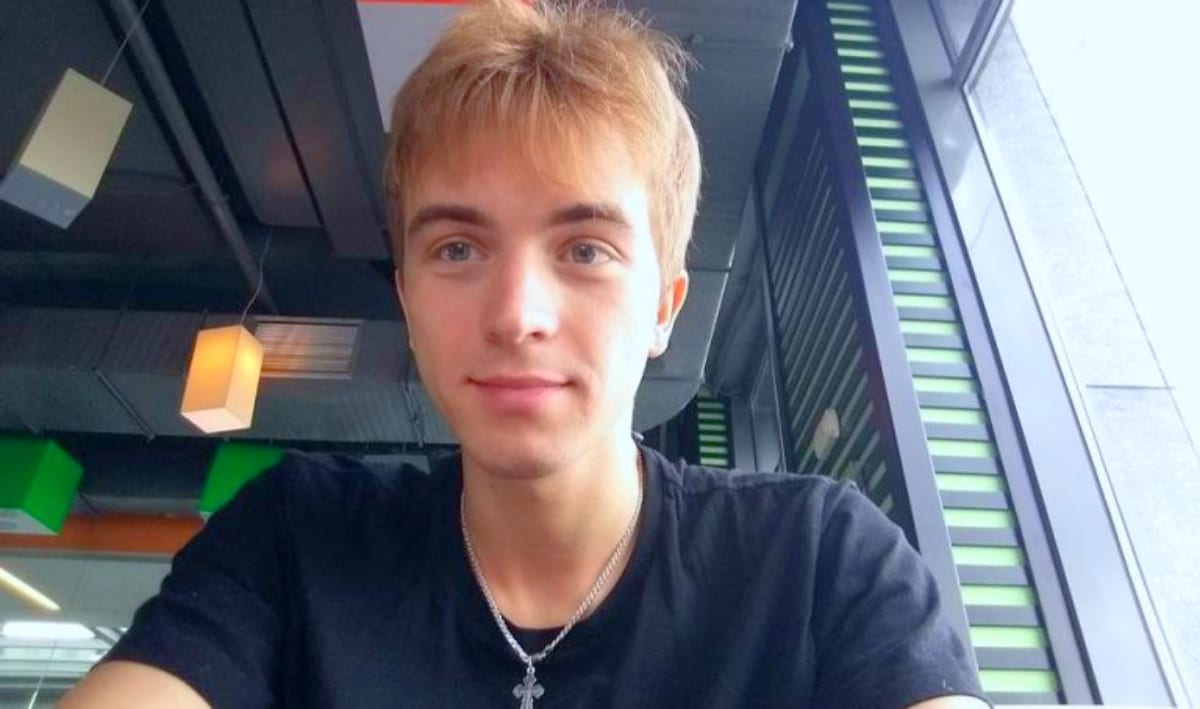 On top of his two grueling jobs and schoolwork, Asher complained of being treated like a house servant at home. “Everything they ask of me, I could not tell them ‘no’,” he said of the family that took him in.

After packing a bag and making a quick exit, the aspiring college graduate headed to a local shelter. Curled up in his bunk at rock bottom, Asher received an intriguing call.

A Friend In Need 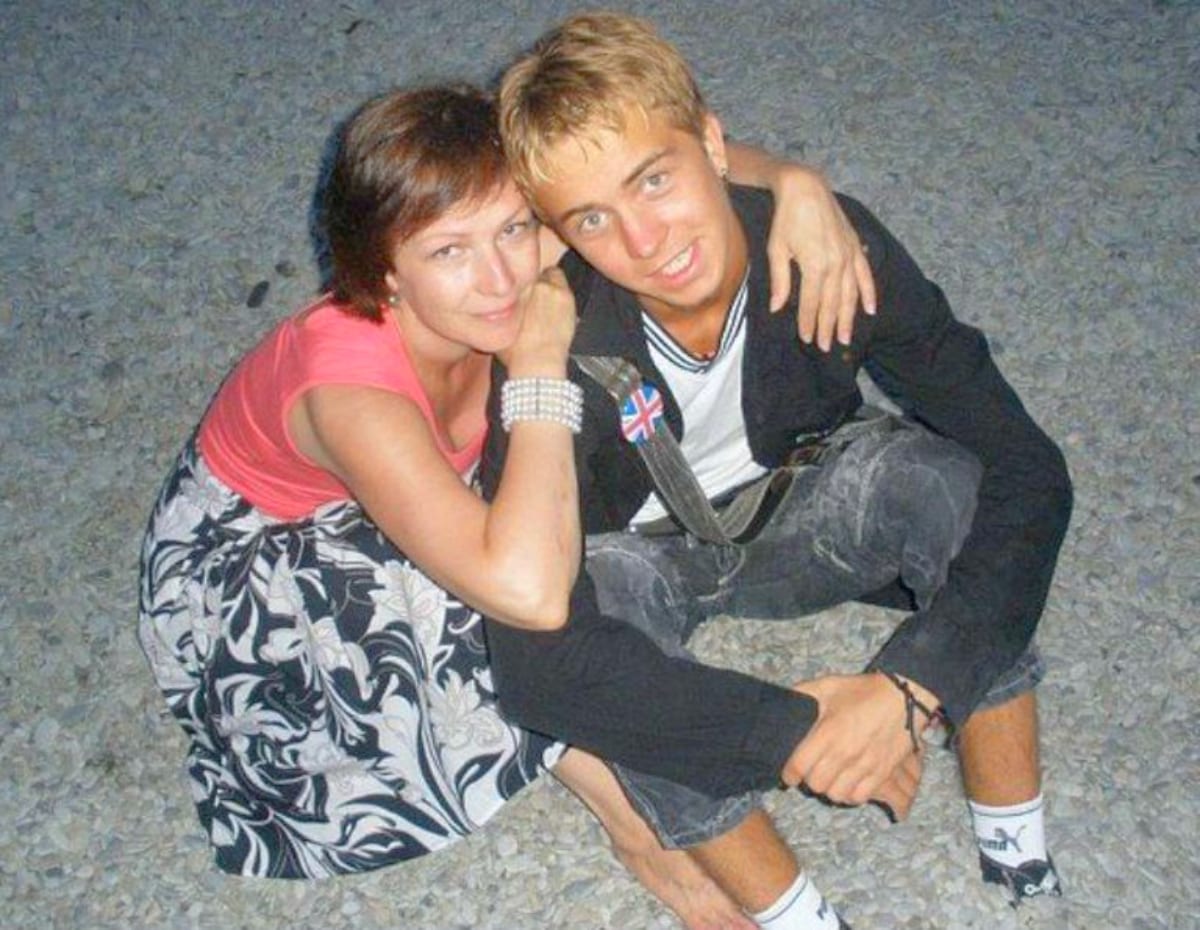 Asher’s friend from school called him to offer a lifeline. The boy’s parents had agreed to help get Asher out of the shelter and let him stay with them.

“He was a very impressive young man. He was respectful and intelligent and seemed to have a plan for his life,” remarked Waleed McClintock. But the father’s positive impression of Asher was about to be flipped on its head. 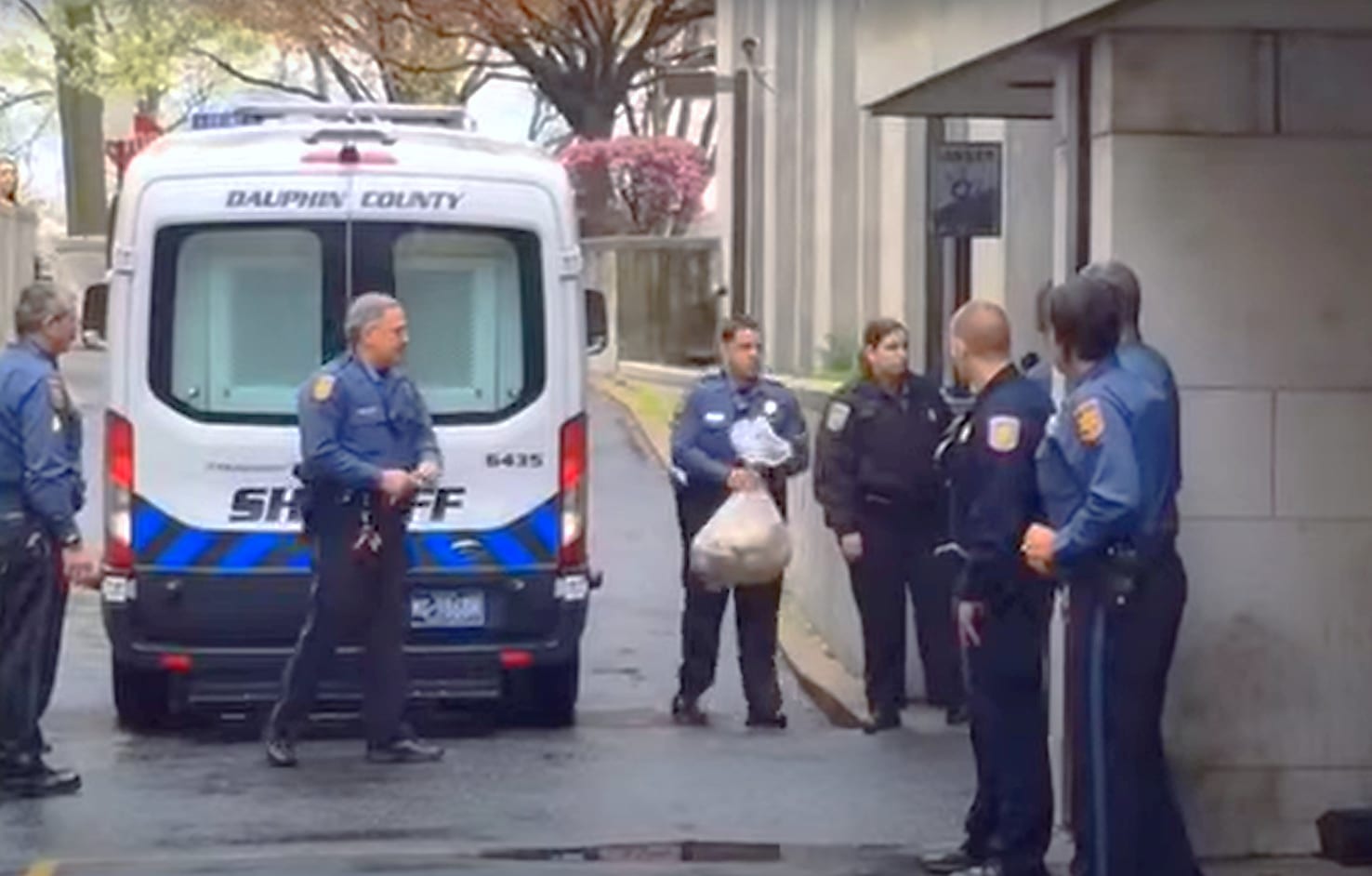 Just as things seemed to be going great for Asher – he’d been accepted into a school military program and prestigious flight school – he discovered that his adoptive parents had alerted the authorities to what was going on.

Asher knew he wouldn’t be able to stay with his friend for long, but he was desperate not to go back to his foster parents. He vowed to do whatever it takes. 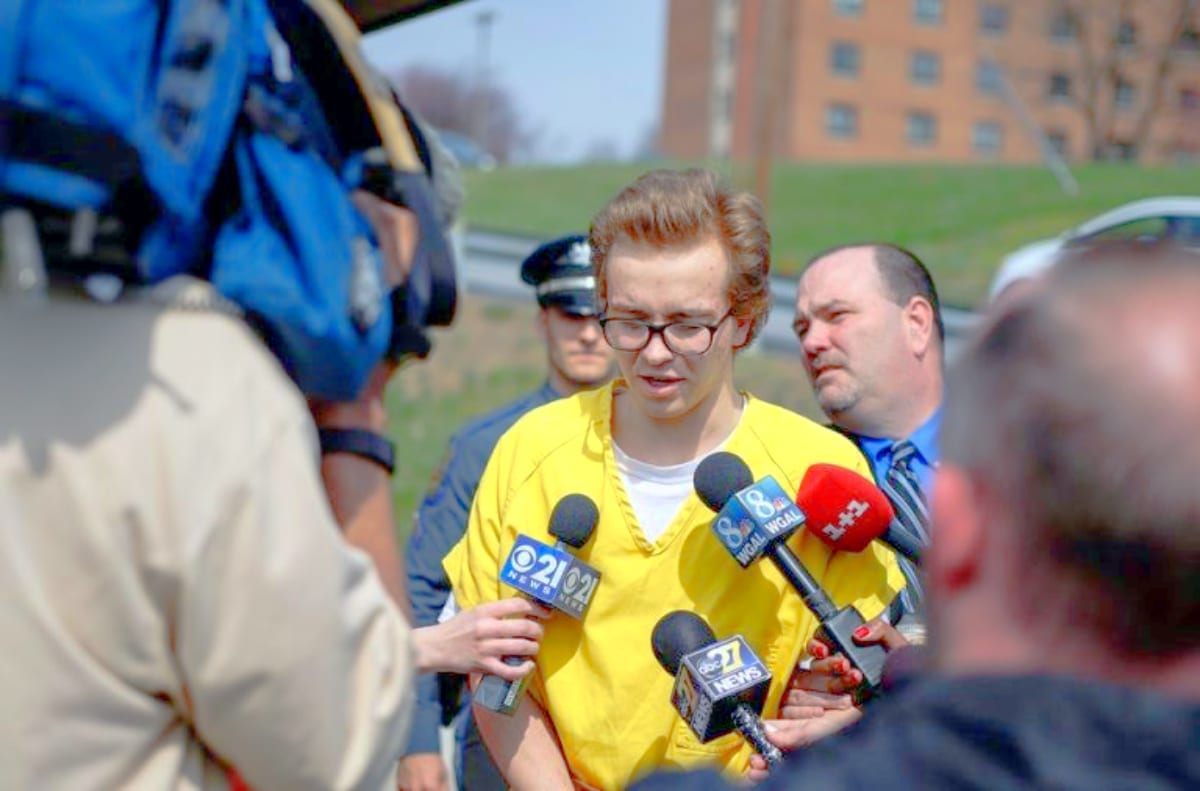 ‘My understanding is his motives were pure,” said Asher’s lawyer Adam Klein. “And given his time at Harrisburg High School, no one had a complaint about him.”

“By all accounts, he was an excellent student,” added Dauphin County District Attorney Ed Marsico. “He was involved in the community, he was in the Reserve Officer Training Corps program, he did community service.” But the reality was far more twisted. 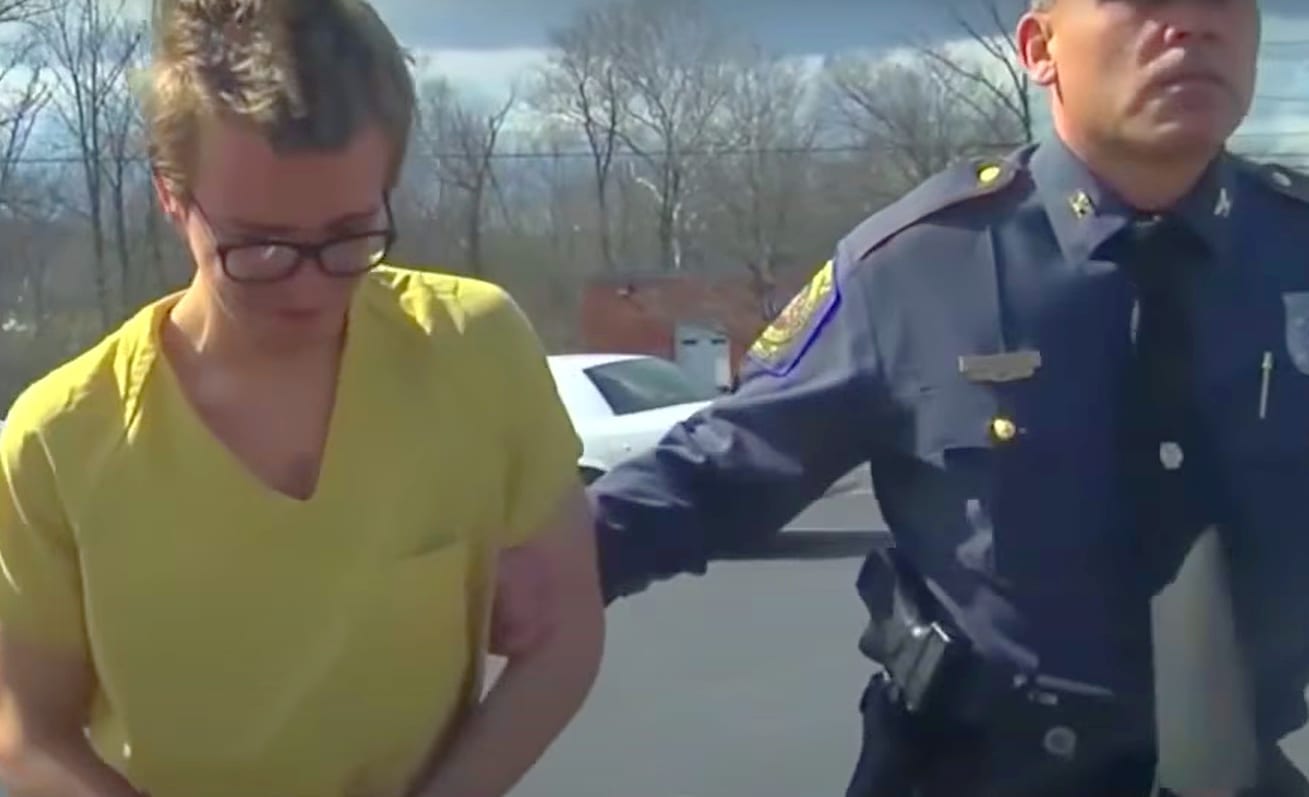 As Asher settled in for class that day, he struggled to concentrate on the lesson due to the fear of having to talk to the authorities when he got home.

But when police officers barged into the room and forced him outside as his classmates looked on in horror, he realized they knew far more than he imagined. He would be serving serious time for this. 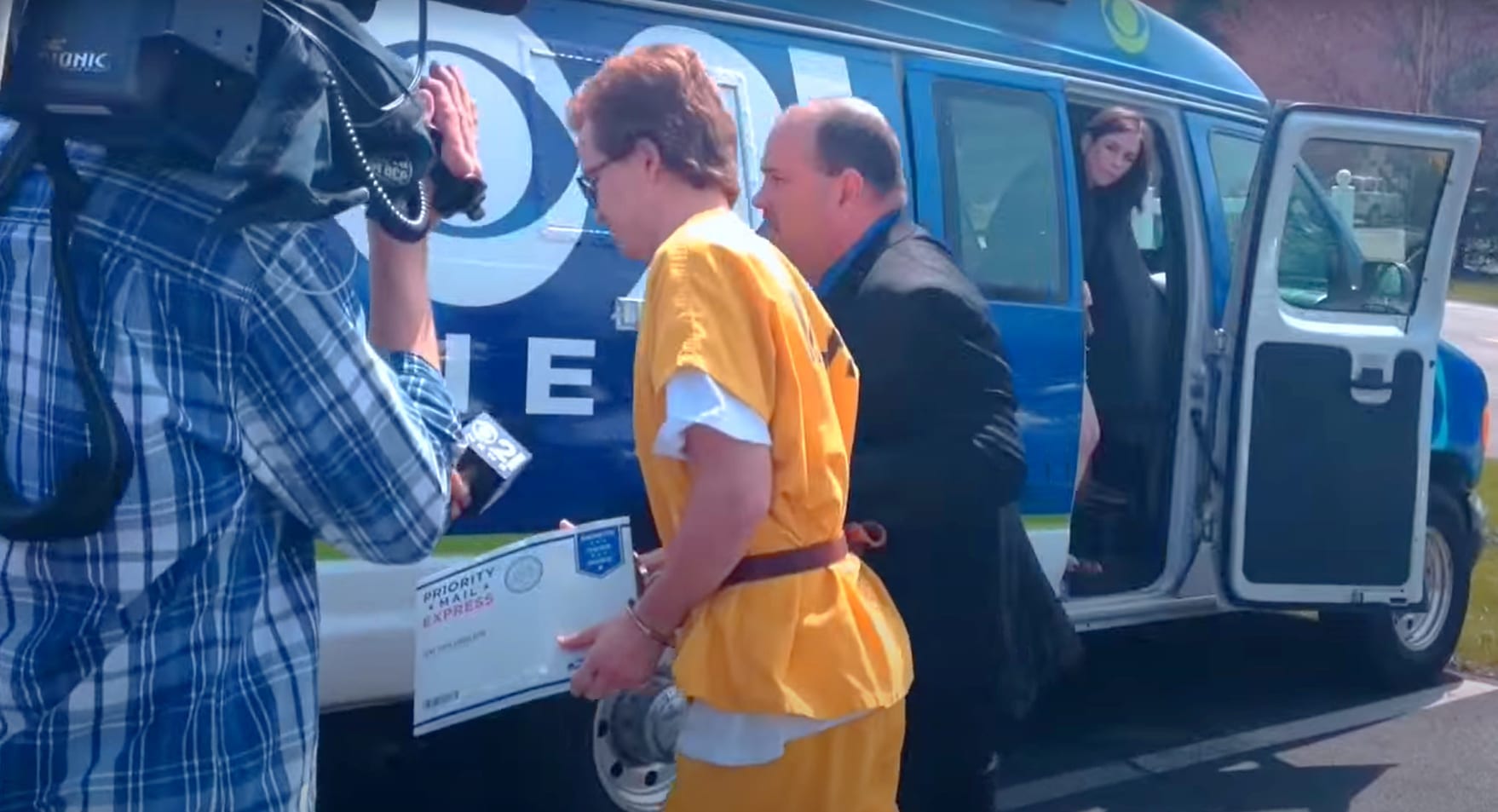 Asher Potts was actually Artur Samarin, a 22-year-old immigrant from Ukraine. He’d entered the US on a temporary visa to pursue the American dream and lied to say he was 17 so the Potts family could adopt him, allowing for an indefinite stay and state-funded education.

But despite helping him remain in the country, the Potts family had grown distrustful of him, claiming he was planning something far more explosive to make sure “everyone would know his name.” 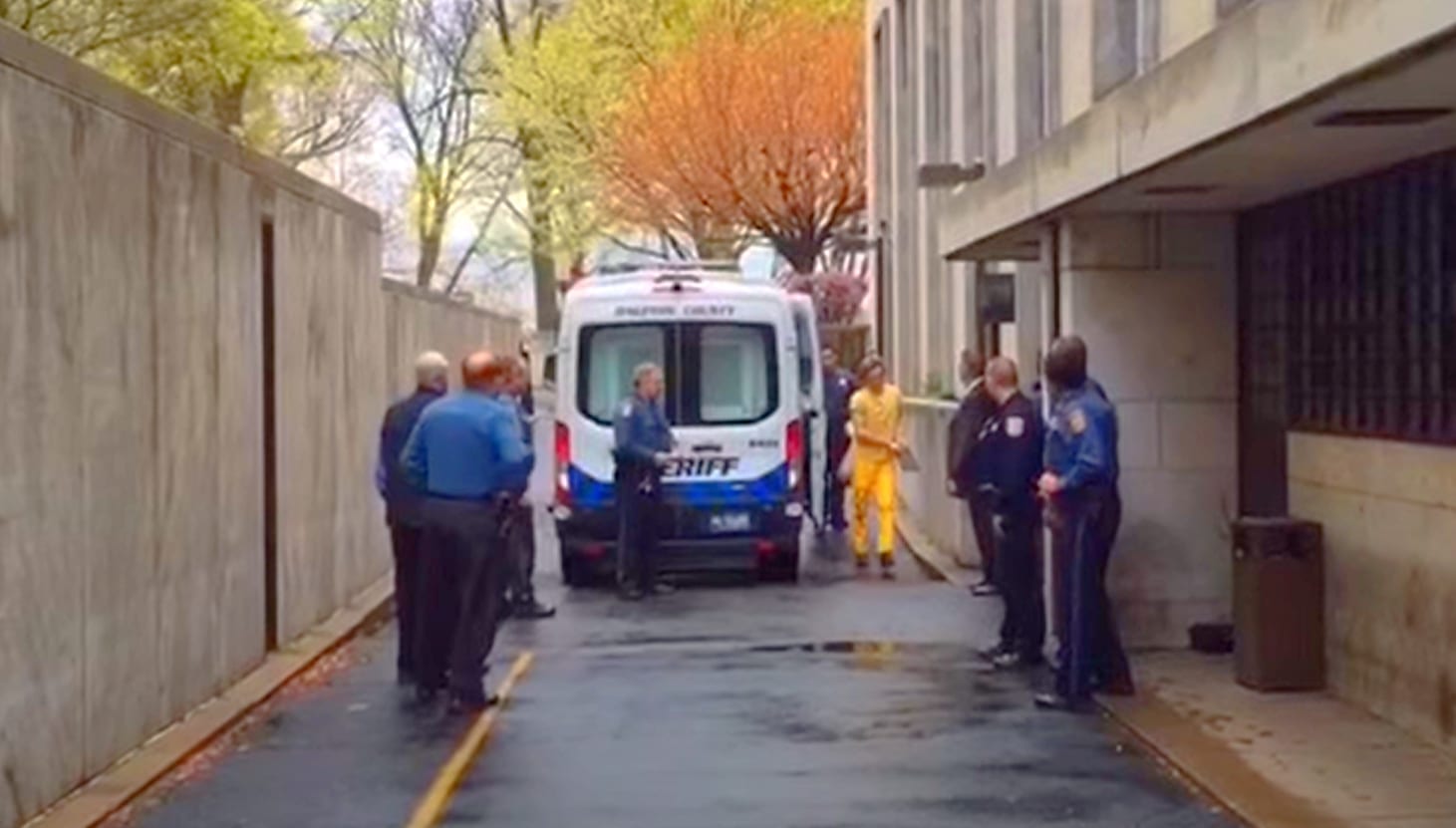 On top of charges for document fraud and statutory sexual assault for sleeping with a 15-year-old, Artur’s adoptive mother told the FBI they suspected him of planning a terror attack on the school, claiming he commented on “other shootings” and talked about “blowing the school up.”

For her role in the crimes, Stephayne was sentenced to five months in prison. Artur served less than one year before being deported back to Ukraine. But the con artist hasn’t given up yet.

Was He A Victim? 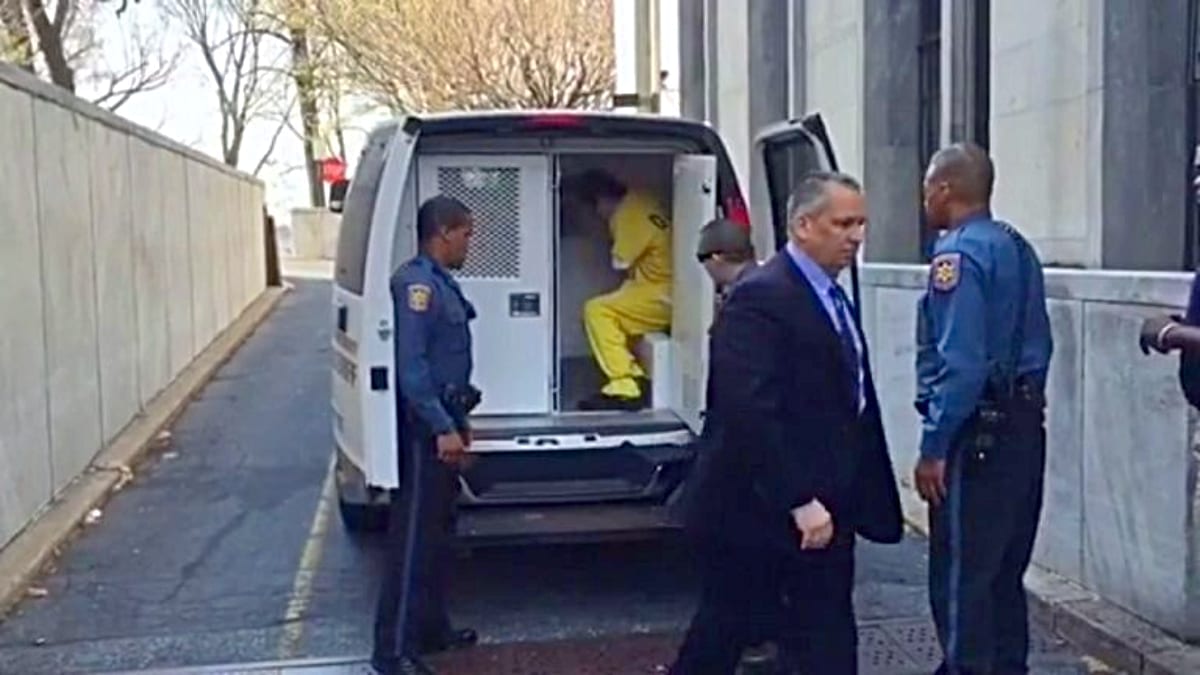 Artur still maintains he wasn’t entirely to blame for what happened and that he was treated unfairly by the US government simply for trying to get an education and pursue the American dream. He is currently studying hard in Ukraine.

“A coal doesn’t want to be a coal,” said Artur in an interview after the events. “It wants to be a diamond.” Was there not an easier way for him to follow his dreams?