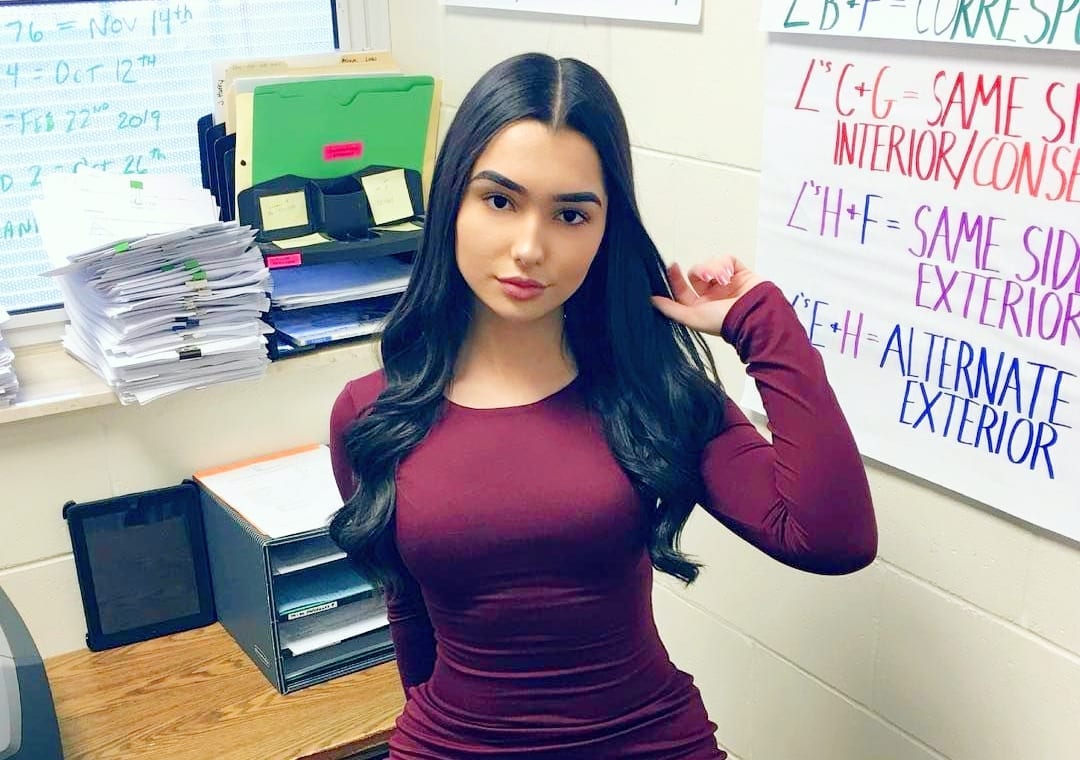 When Personal Details Are Shared

Generally, teachers don’t share information about their personal lives with their students. Your average first-grade student doesn’t care about much more than playing with their blocks. However, teachers know that opening up to their students can help to humanize them.

However, in one recent case, that went horribly wrong.

In Arlington, Texas, an elementary school art teacher shared a detail of her life with her students. However, when this detail reached the ears of students’ parents, the teacher faced getting punished and having her entire threatened.

Stacy Bailey is an exceptional teacher. In fact, she has given Charlotte Anderson Elementary’s
“Teacher of the Year” on two separate occasions. She was well-loved by both parents and her fellow teachers. Her students couldn’t get enough of being in her classes either.

One parent, in particular, was very impressed with Stacy.

Heather was a third-grade student at Charlotte Anderson. She had been in Stacy’s class since first grade. Heather was an anxious child who had some behavior problems but Stacy was patient and nurtured her.

Heather’s mother noticed the change in her daughter thanks to Stacy.

“I learned more from my elementary school-aged daughter about art history than I ever did in college,” Heather’s mom, Carol, stated. Carol was amazed at how Stacy could teach such sophisticated lessons.

Especially since she managed to keep it interesting for elementary school students.

Carol remembers one particular night when her family was out for dinner when Heather, a first-grader at the time, cheerfully pointed out a replica of surrealist René Magritte’s “The Son of Man.”

Carol was amazed that her 6-year-old recognized the painting.

“She was able to tell us who the artist was, the meaning of different aspects of the painting, tell us about the painter and how he was close to his mother and had painted it during a period of mourning after her death,” Carol recalled.

“My husband and I were stunned. We googled it. Everything she was telling us was right there in Wikipedia,” she continued. However, when Carol heard that Stacy had caused “a disruption” at the school she was stunned.

So what exactly happened?

The Mansfield Independent School District stated that it is a “general rule not to comment on employee personnel matters.” However, soon rumors spread claiming that Ms. Bailey had shared something controversial with her students.

According to the school it “created disruption to the Charlotte Anderson Elementary School educational environment.”

This “disruption,” caused the school to suspend Stacy in 2017, despite having worked there since 2008. However, once the families of her students heard what had happened they were astounded.

So what was it that Ms. Bailey did that was so heinous? Well, everything was related to a photo. During an introductory slideshow for her students, one specific photo of the lavender haired teacher caught people’s eye.

In the presentation, Stacy had included a photo of herself and Julie Vazquez, her “future wife”, dressed up as Nemo and Dory from the 2003 film Finding Nemo. It was this photo that caused such a stir when news of it reached the student’s parents.

One parent complained to the district about Stacy, forcing them to respond. A press release from the school district stated that the district had received complaints about Stacy’s conduct, but another parent had something to say about that.

Heather’s mom Carol argued that “not one time, in three years, was sexuality ever a detail that was presented.” Another student agreed that Stacy’s sexual orientation was never discussed. But Stacy wasn’t going to let the district punish her for being different.

“When a straight teacher happily announces that she and her husband are expecting a baby to her elementary class, is she saying something inappropriate to very young and impressionable students?” Stacy asked.