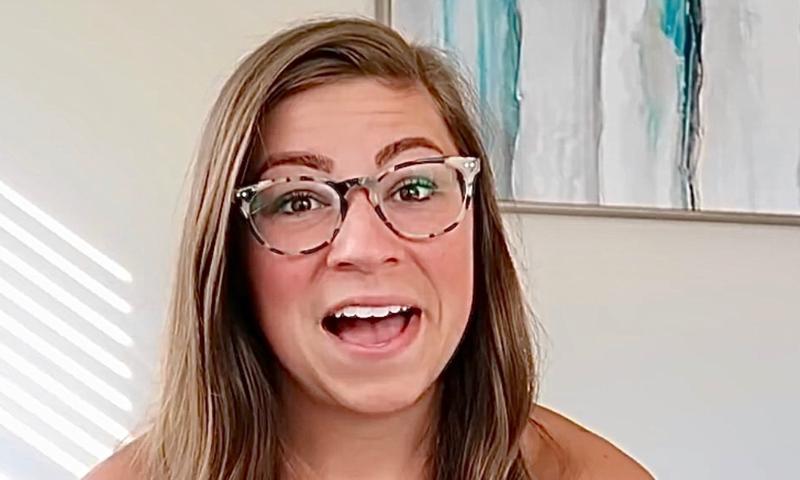 Teddy walked up to his teacher, Debbie, with a box in his hands. Debbie sipped from her mug that says “greatest teacher ever” and watched him intently. Teddy put the box on her desk with his eyes hidden behind his long brown fringe.

When Debbie sees what Teddy’s given her, she doesn’t know what to say. After teaching for 10 years she’d never seen something like this. As the other children laughed Teddy’s face brightened. Debbie looked at the gift as a wave of discomfort hits her stomach.

Debbie Thompson knew some teachers that weren’t in it for the compassion and just wanted their salary every month. But Debbie knew she was different, it was more than just a pay-check to her.

After teaching for 10 years Debbie tried to remember every child she taught, they were almost like her own kids. But there was one boy who was different.

Teddy wasn’t like any of the other children, he was disinterested and unpleasant. He had an attitude towards everyone and it was a nightmare trying to teach him anything. He didn’t ever do his work and would sometimes throw tantrums.

When Debbie came back on the first day of school she didn’t know what impact Teddy would have on her life.

A year before, Debbie had watched Teddy and she noticed that he didn’t get along very well with other kids. His clothes were always creased and he needed a bath. He’d always backchat Debbie which she found unacceptable.

Debbie was so fed up with Teddy that she actually enjoyed marking his paper in X’s in red pen and putting a huge “F’ as the final mark. But something would happen that she would never have seen coming.

Looking Back At His Record

Debbie had the job of reviewing the students’ records. She found it easy in the beginning since she didn’t find anything strange about any of the children.

She hadn’t gotten to Teddy’s name yet. But soon enough there it was and she wondered what she’d find. What she saw in his record made her feel guilty about the way she marked his papers.

What His Record Said

Teddy was the last record that Debbie wanted to look at, he wasn’t exactly a perfect student. After putting it off she finally opened it and read through it.

She had a cup of coffee with her as she sat at her desk and got ready to dive into his record. When she finally saw what was inside. Her heart sank to the pit of her stomach.

In the first grade, Teddy’s teacher had wonderful remarks: “Teddy is a bright child with a ready laugh. He does his work neatly and has good manners. He’s a joy to be around.” His second-grade teacher had similar comments: “Teddy is an excellent student and well-liked by his classmates. But he’s troubled because his mother has a terminal illness and life at home must be a struggle.”

Debbie didn’t know about any of this, she felt horrible. Teddy had never told her. Still, she kept reading the record to find what his third-grade teacher said.

Debbie didn’t know what to say. Life must be so hard for Teddy and she was taking delight in marking his papers with an “F”. She had no idea that Teddy was going through any of this.

How Could She Not Have Seen The Signs?

Debbie now understood why Teddy acted the way he did. She felt ashamed. How did she not see the signs? She was such a fool for not noticing.

She felt an array of emotions. First anger, then sadness. She felt like she had failed the student who needed her most. But what came next took her by surprise.

It was almost time for the festive season and Debbie and her class loved celebrating it. Each child brought some Christmas decorations for the classroom and today it was finally time to give each other gifts.

Debbie was certain that today would be a day of joy not only for the kids but also for her. Debbie didn’t know how bad things were going to get.

Debbie sat at her desk and watched her students revel in holiday excitement.

As each of her students brought their Christmas presents wrapped in beautiful ribbons and bright paper, Debbie thanked them. But then as soon as she saw Teddy’s gift she felt sick to her stomach.

His present was clumsily wrapped in heavy brown paper that he got from a grocery bag. Mrs. Thompson took pains to open it in the middle of the other presents.

Some of the children started to laugh when she found what was inside. It was something she never expected.

Inside was a rhinestone bracelet with some of the stones missing and a bottle that was one-quarter full of perfume. Debbie picked up the perfume and her heart dropped. The entire classroom went silent and Teddy’s face became flushed with embarrassment.

The sound of silence was soon shattered by the sound of the children laughing at Teddy. But things were about to get more emotional.

Debbie stifled the children’s laughter when she explained how pretty the bracelet was while putting it on and then dabbing some of the perfume on her wrist. She smiled at Teddy reassuring him.

But later that day Teddy stayed after school and asked to speak to Debbie. She could not have expected what he would say.

As Debbie dismissed her class at the end of the day, Teddy appeared at the door. His brown eyes stared at Debbie as she asked, “what’s wrong Teddy?”

Teddy made his way over to Debbie and what he said broke Debbie’s heart into a million little pieces.

Not What She Wanted To Hear

“Mrs. Thompson,” Teddy replied, before letting out a sigh, “today you smell just like my mom used to.”

Debbie’s heart broke into a million pieces and she could feel the tears start to well in her eyes. She hugged Teddy and he left the room. But Debbie just sat there and cried. She knew she had to help him. She had to do something.

Putting Her Plan To Action

The following day, Debbie began to pay close attention to Teddy as she worked with him. As time went on, the more she encouraged him, the faster he responded.

By the end of the year, Teddy had become one of the smartest children in the class! Debbie was super proud of Teddy. But then a year later, something happened. Something that would change Debbie’s life forever.

It was a warm summer day when Debbie finally finished work. She headed home ready to spend the weekend relaxing and catching up on her TV shows.

But as she pulled into her drive she saw something that left her feeling uneasy. She got out of her car and walked to the front door. Right there and then, there was something on her front doormat. What was it?

Something On Her Doormat

Debbie got closer tho the doormat and leaned down to get a closer look. It was a note that stuck on the doormat.

Suddenly, a terrible feeling hit the pit of her stomach. She looked around, but her neighbor was silent. She lets out a sigh before picking the note up and reading it. And what it read left Debbie lost for words.

The note was from Teddy telling her that she was the best teacher he had ever had in his whole life. Debbie smiled to herself, and that terrible feeling in her stomach blossomed into the feeling of butterflies.

She was happy that finally, Teddy was happy. After all, that’s all that teachers want for their students right?