A substitute teacher has been fired from an unnamed school in Utah after making several disparaging remarks regarding an 11-year-old student’s home life. The students at the school rallied around their classmate in the most spectacular way. 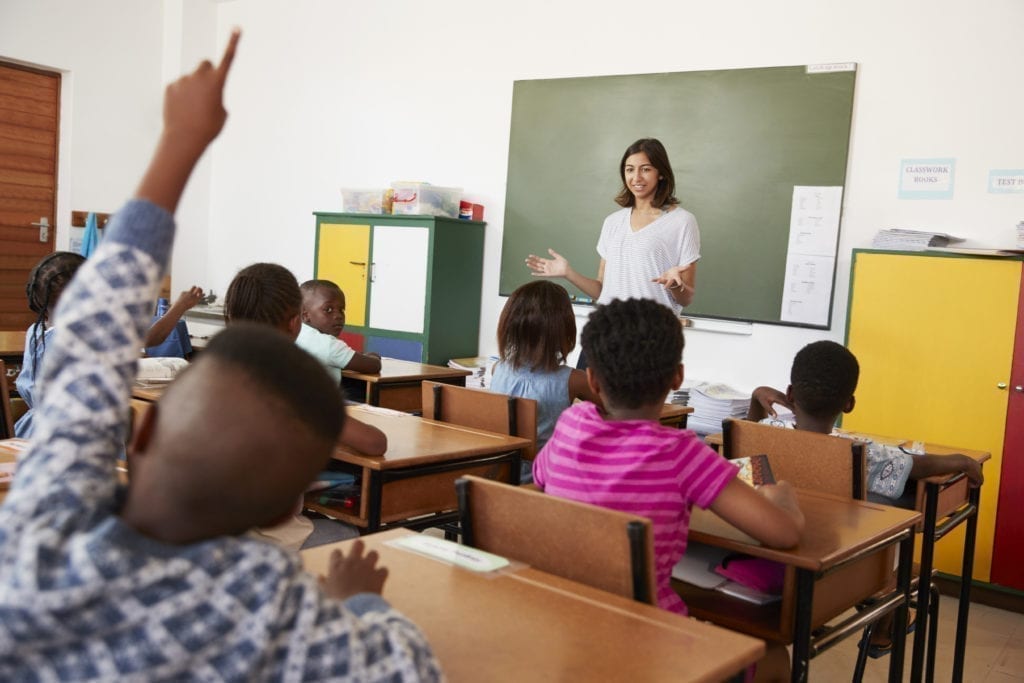 An 11-year-old student was saying what he was thankful for in the run-up to Thanksgiving. He said that he was for his two fathers and the fact that they had adopted him. The boy’s teacher, however, openly berated him in front of the whole class. 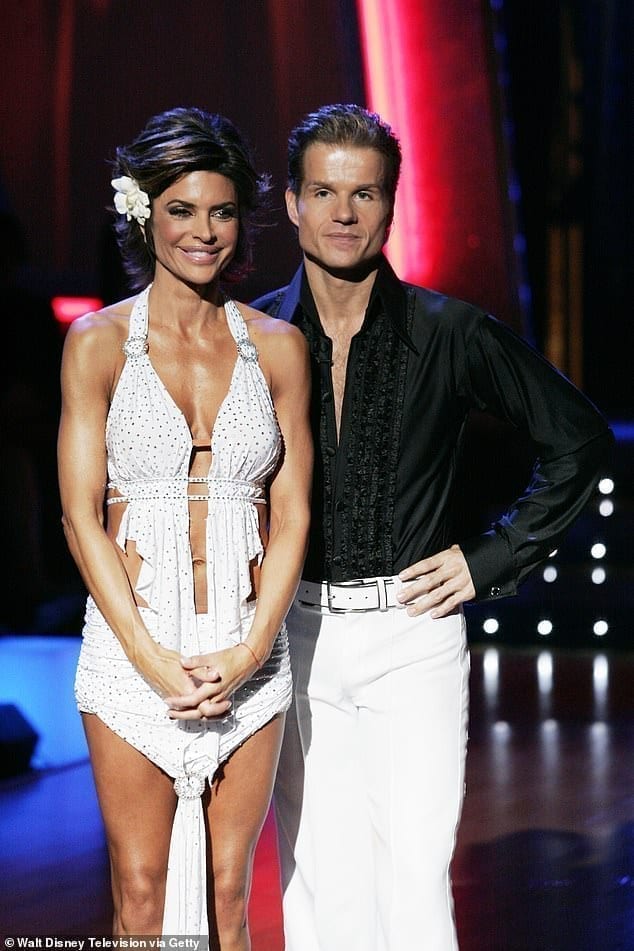 Louis van Amstel is a professional ballroom dancer and choreographer. He has also been featured on Dancing with the Stars. Louis and his husband of three years have been in the process of adopting the 11-year-old. 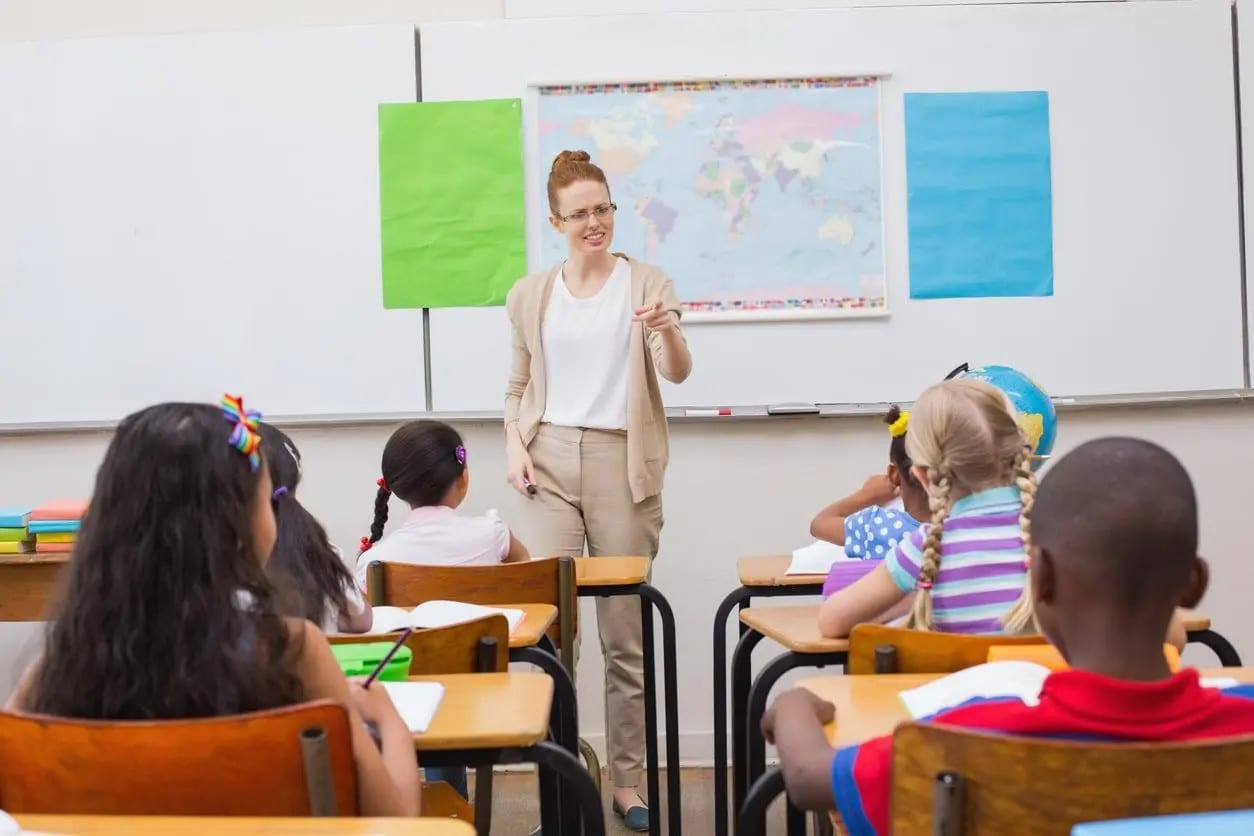 The substitute teacher lashed out saying: “Why on Earth would you be happy about that?” and, “That’s nothing to be thankful for.” She then addressed the also told the class “homosexuality is wrong” and “two men living together is a sin.” 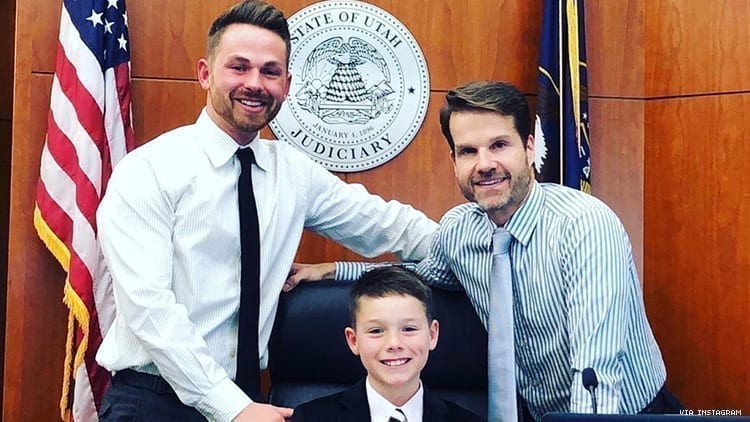 The boy was so ashamed that he fell silent immediately. He would later tell his adoptive fathers that he didn’t want to say anything because he was scared that they would rethink their decision to adopt him, especially since he had two failed adoptions in the past. 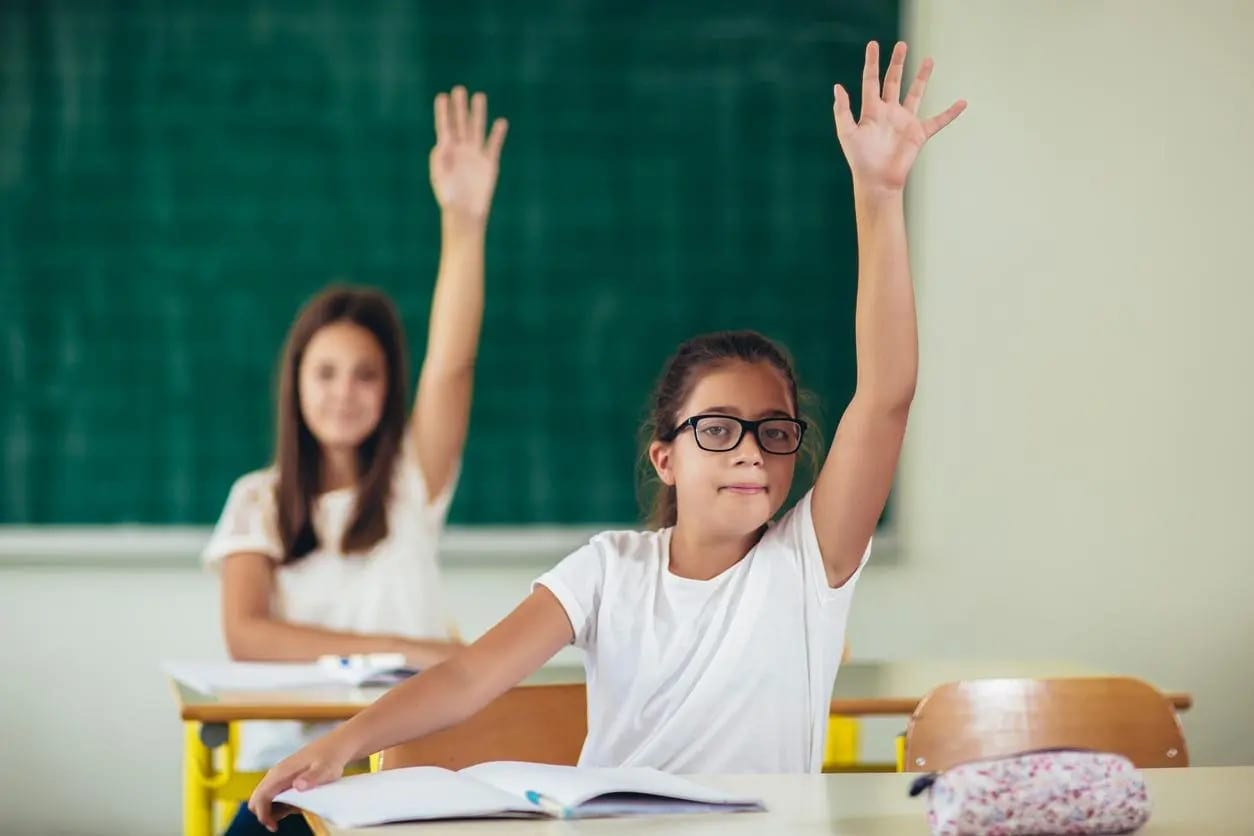 The young boy sat there red-faced with shame but he wasn’t alone, however. Three of the girls in his class stood up and asked the teacher to stop berating the boy and that they thought her behavior was wrong. When she refused to stop the three girls walked out of the class.

Calling In The Cavalry 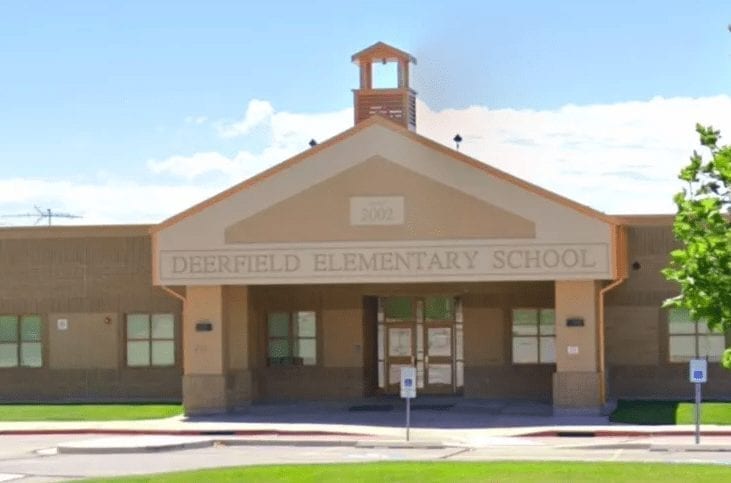 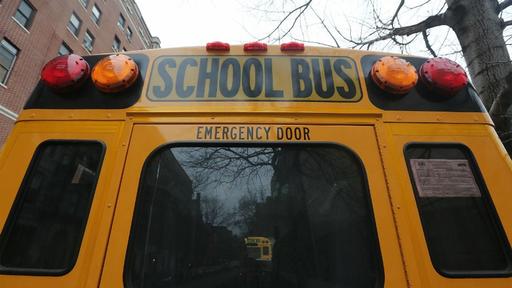 The school staff ended up removing the teacher from the class and escorted her out of the school. Apparently the teacher did not stop arguing her case though. No argument could save her from being fired though. 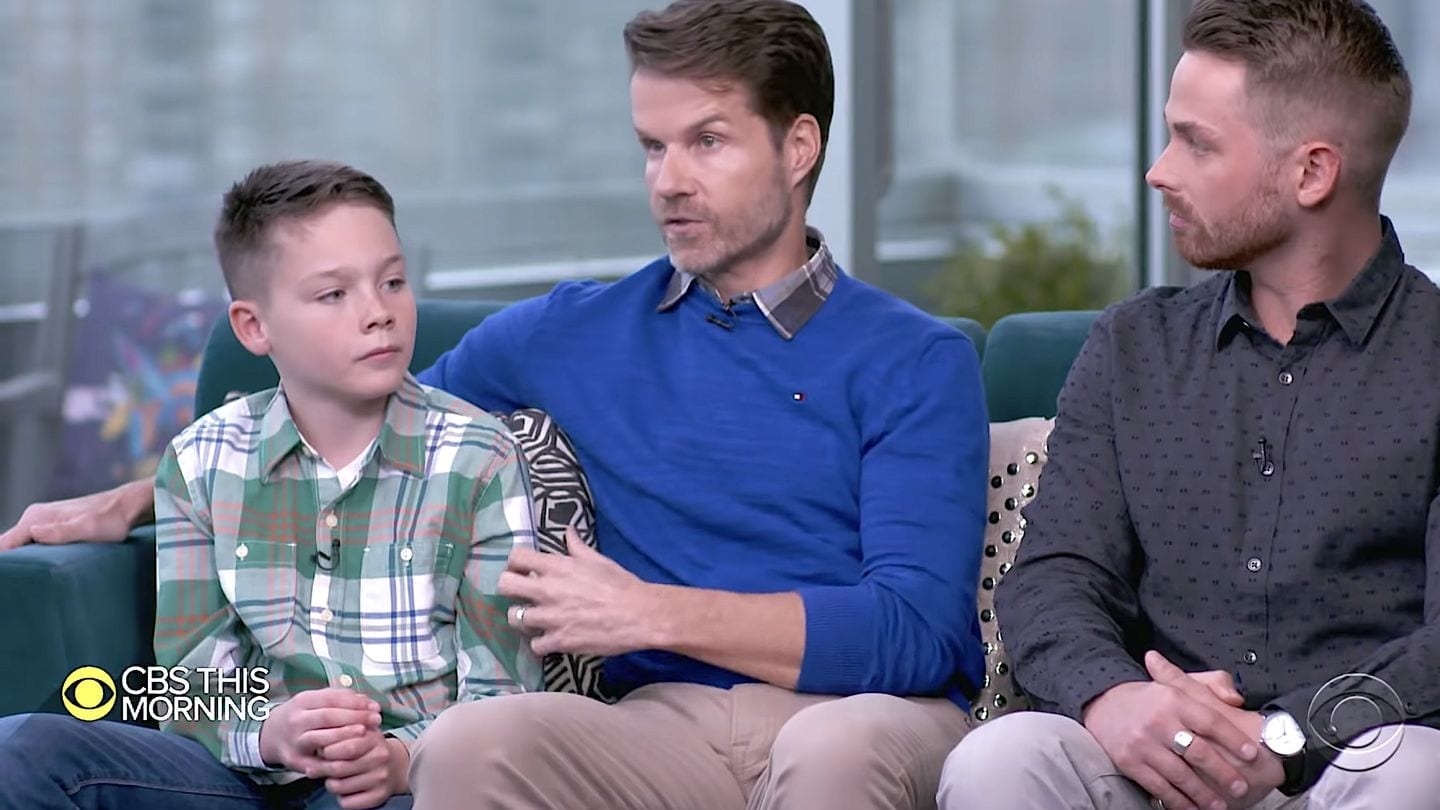 The school immediately contacted Van Amstel to inform him of the incident at the school. He immediately posted the story online. He thanked the school for their actions and shared what the young boy had told them of his fears. 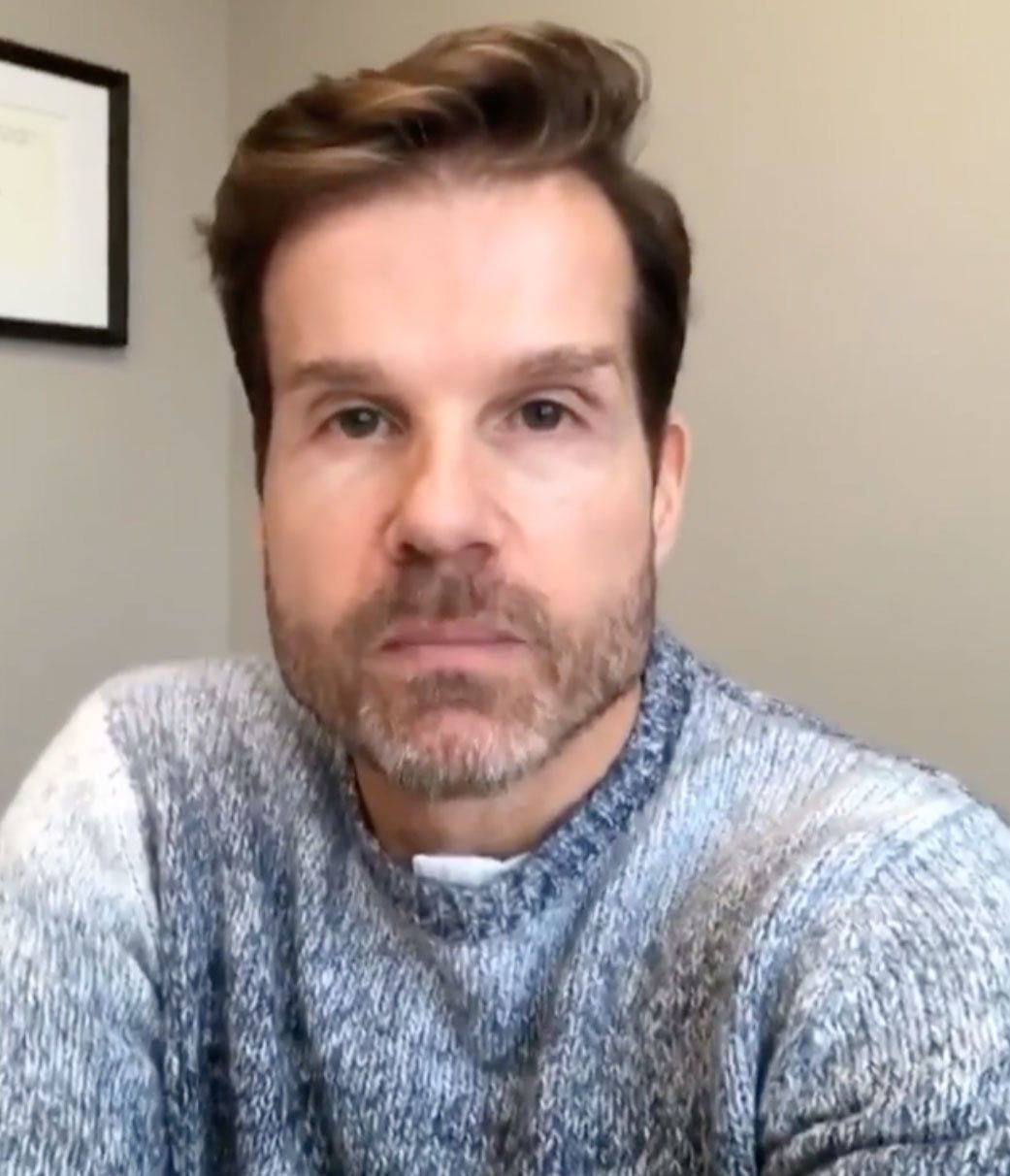 The school didn’t simply stop at escorting the substitute teacher off the premises, however. They also made sure that the teacher would never again teach at that school. They also got in touch with the staffing company through which the teacher was hired. 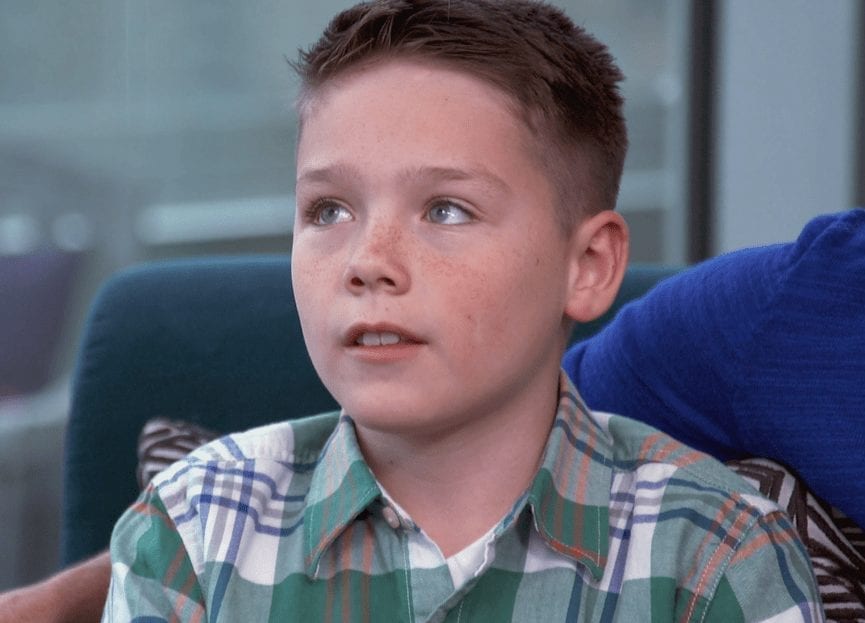 A spokesperson for the school stated: “The school took appropriate action that day based upon their investigation.” They refused to comment any further as they stated that it was a personnel issue. 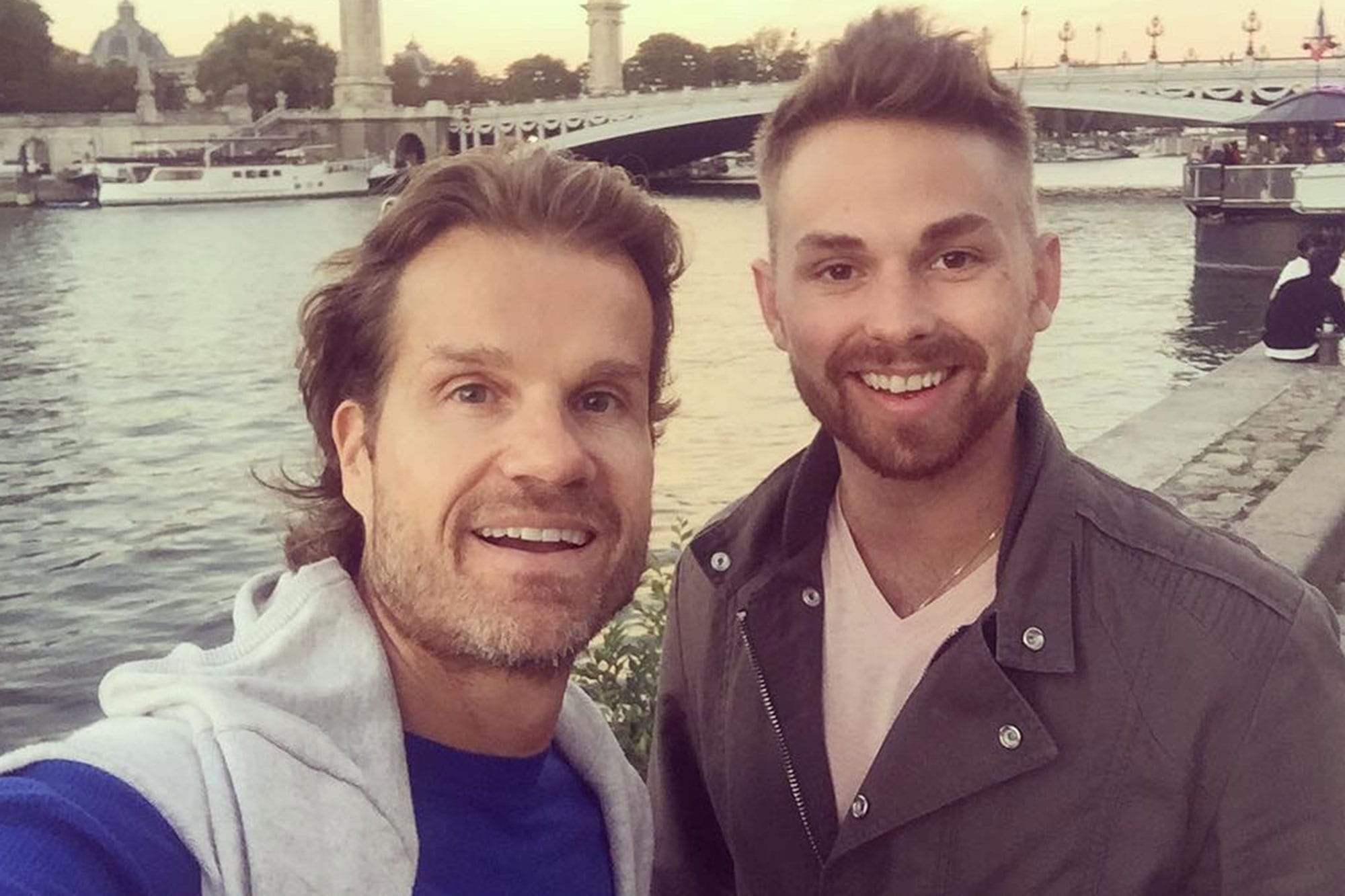 The staffing agency, Kelly Services, also commented on the situation by saying: “We are concerned about any reports of inappropriate conduct and take these matters very seriously.” They continued by saying: “We conducted an investigation and made the decision to end the employee’s relationship with Kelly Services.” 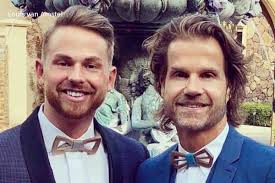 Van Amstel met with the parents of the three girls who stood up for the boy and reported the substitute teacher. He thanked them for raising brave children who would stand up for a child being bullied by a teacher. 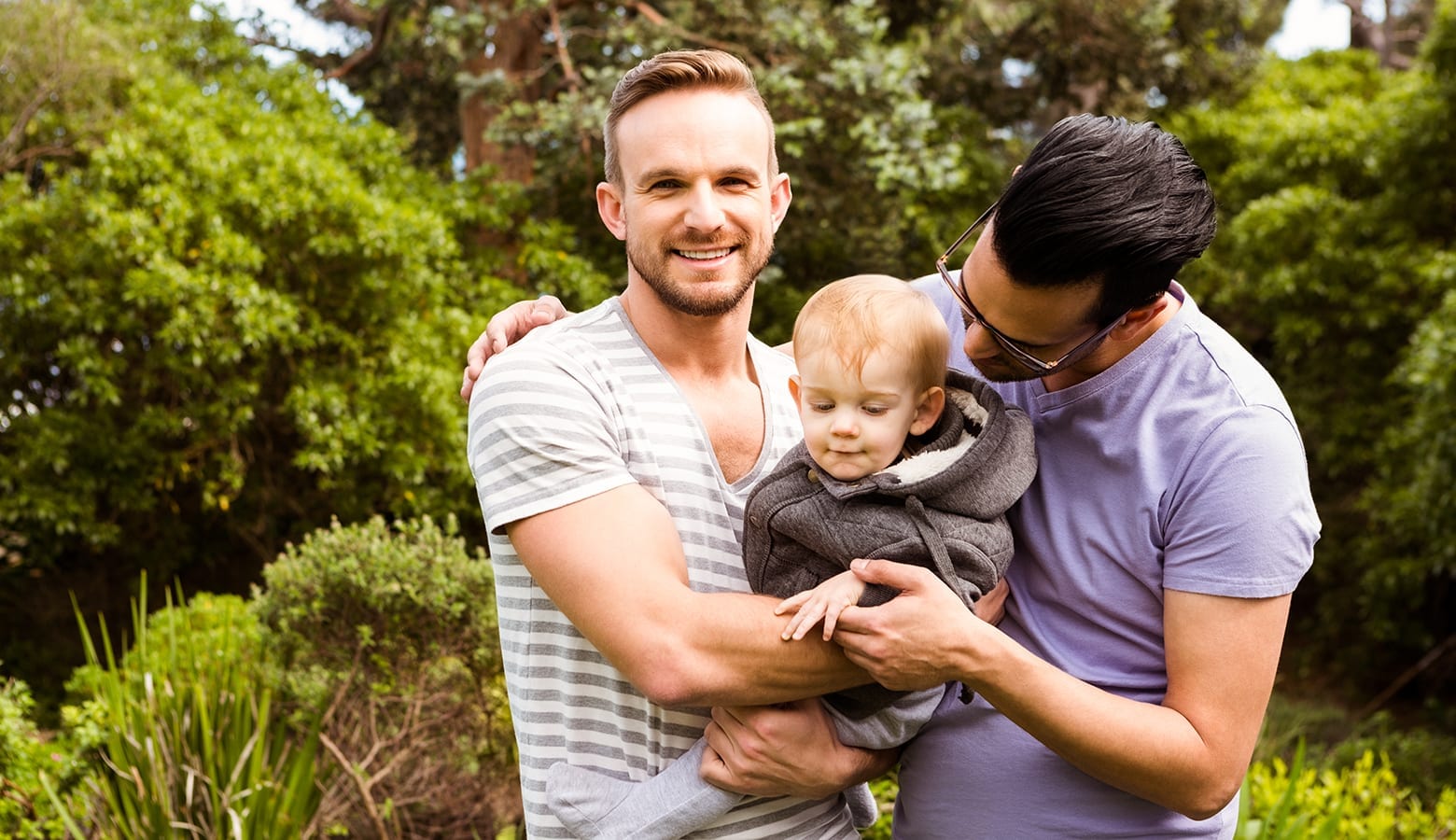 There is an alarming difference between how many children in the US are eligible for adoption, and how many are successfully adopted. Statistics show that children over the age of 9 have a lower adoption rate than younger children, despite the fact that older children make up almost half of children in foster care. 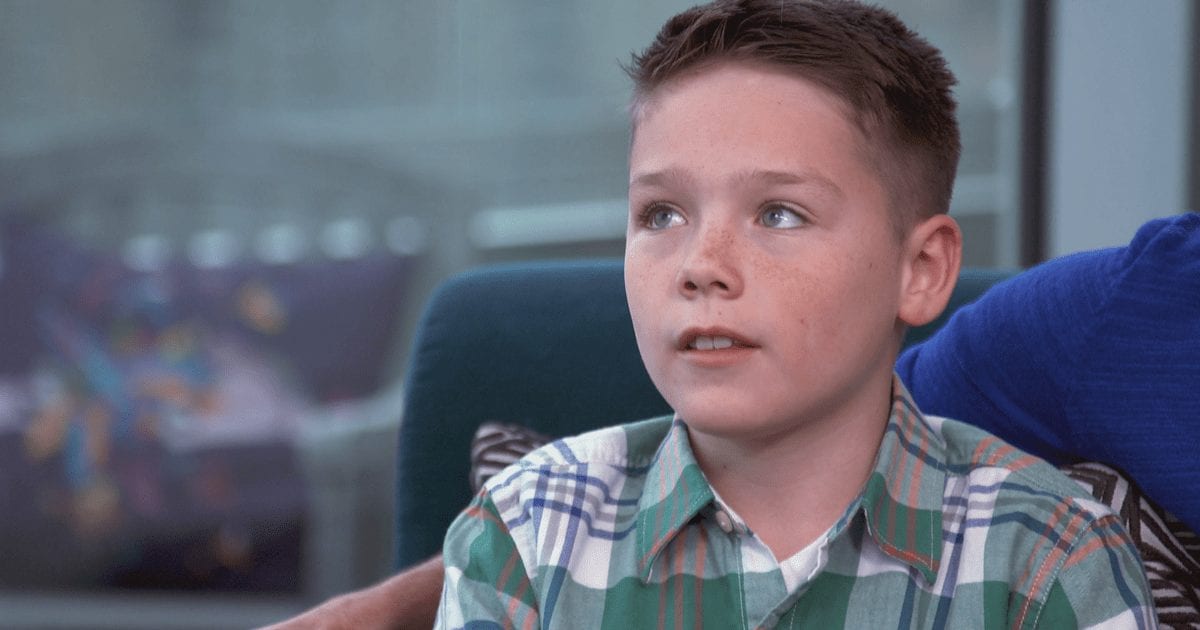 These statistics make it even more horrifying that someone in such a position of power would destroy such a happy moment for a child just because the parents are gay. The news that he was being adopted was the greatest news of his life.