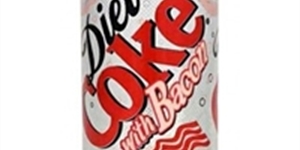 Orange, grape, cola, lemon-lime, ginger ale, strawberry, pineapple, Dr. Pepper (whatever the hell is in that) – these are all sodas we can name off the top of our head. But what about the dark, dirty, bizarre, freaky side of soda flavors? I hope you’re ready for our list of the five strangest soda flavors we could dig out from the sugary underground. 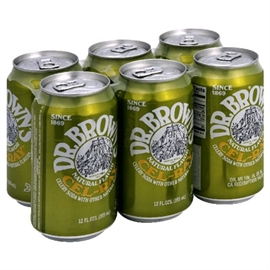 Actually Dr. Brown’s soda company calls it Cel-Ray. Made with celery seed extract, some people love this stuff and it’s pretty easy to find in New York, but I hear that place is full of bizarre things. That’s why I reside in Hollywood. This may be one of those “strange to me, not so strange to you” sodas, but I’m guessing most soda drinkers haven’t given this stuff a sip. 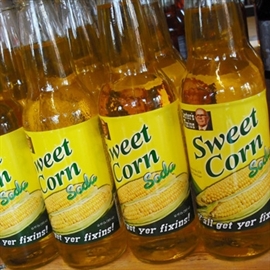 Lester’s Fixins does (or doesn’t) do it again with the addition of sweet corn soda. Though I have not personally tried it, tasters say it’s sort of like eating Honeycomb or Kix cereal. Of course, plenty people also report gagging. I mean, if giant ears of corn on a soda label look appealing to you, maybe you’ll like it. The rest of us are drinking this liquid corn monstrosity simply because it’s like climbing Mount Everest: It exists, therefore, we must. Am I going to go out and try this stuff even after all the horrible reviews I’ve read? You’re damn right I am. 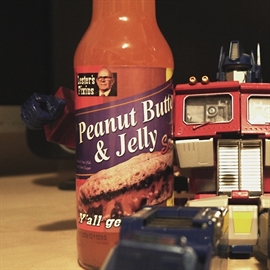 Peanut butter: You either love it or hate it. I personally love it, but in a soda? If you still want to try it (what is wrong with you?) then be my guest. Straight up peanut butter soda didn’t win over the masses, and thus has been harder and harder to find these days, but I’m guessing there’s plenty backlogged at your local Rocket Fizz store. There’s also a peanut butter and jelly soda on the market if that’s really your thing. 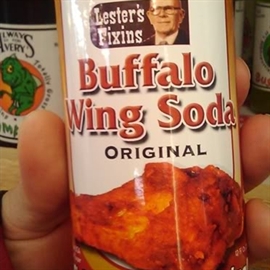 If you have a Rocket Fizz shop near your place of residence and you are the most insane buffalo wing fanatic to ever grace this earth then you will probably want to pick up some buffalo wing soda brewed up by Lester’s Fixins. To be honest, this sounds like sort of a vomit fest to this humble writer, but I’d be willing to take a few sips to prove my manliness. This soda is supposed to be hot and citrusy. From what I’ve read up on it, it has an indescribable flavor that ranges from “okay” to absolutely horrible depending on who’s drinking it. 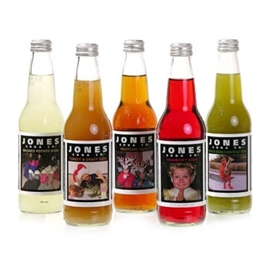 Because eating Thanksgiving dinner isn’t enough, you need to drink it. Jones releases an annual run of holiday sodas with flavors only the brave would drink. Every year they rev-up the wackiness, attempting to outdo last year’s flavors. Tofurky and gravy? Yeah, seriously – that’s a flavor. Mashed potatoes, green bean casserole, regular turkey and gravy (for you meat eaters) – hell, why even serve a full dinner anymore? Just buy people soda packs from Jones and send ‘em on their way.