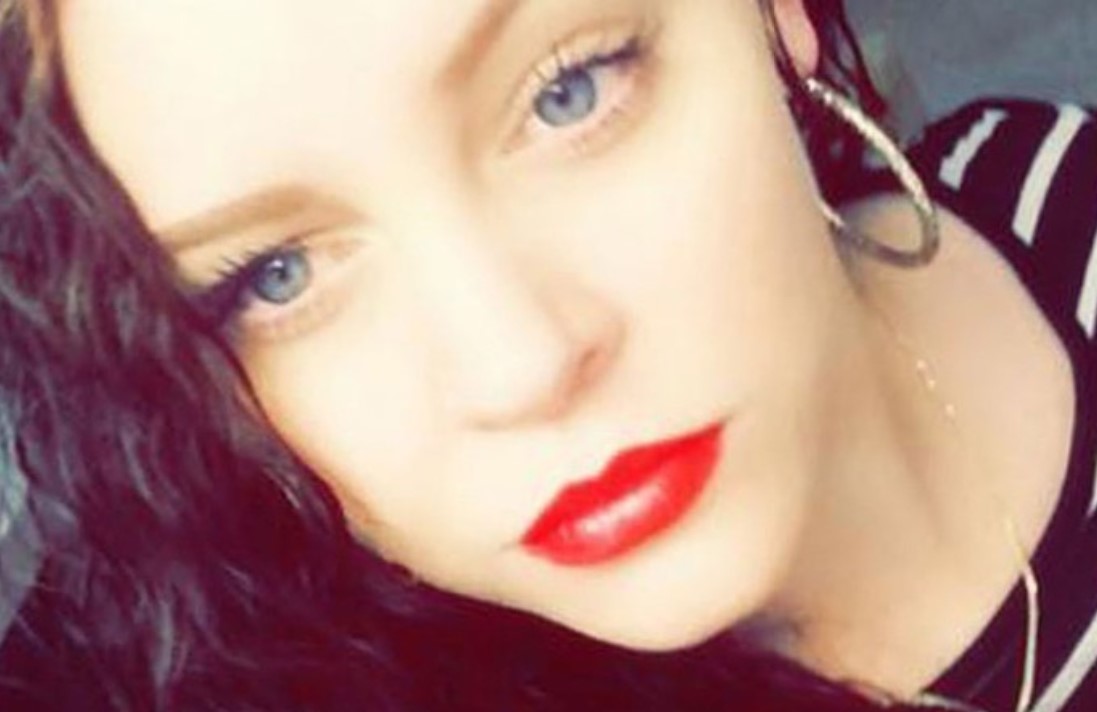 After being matched with a surrogate, one woman wound up getting more than she bargained for when she learned she was pregnant with twins. What happened next was a medical miracle. In the fall of 2015, Jessica decided to become a surrogate.

It was six months after the birth of her second son. Her husband said to her, “This is your chance to give a family the blessing of a child.”

So in April 2016, after taking numerous medications, Jessica was ready for the transfer. She laid on a table at an IVF center and had Liu’s frozen male embryo transferred into her uterus.

Fast forward six weeks later, and Jessica headed to her doctor’s appointment for a scan. During the appointment, the doctor said, “I see there is another baby.”  He told Jessica that the embryo had split into two and the twins were identical. She was speechless that she was actually carrying twins.

Jessica figured this news would be a miracle for Liu. Instead of getting one baby, she would be getting two. As expected, Liu and her husband were thrilled and the money they were paying Jessica increased.

Her $30,000 payment, including expenses, which Jessica received in installments by check each month, was increased by $5,000 for the second child…

Finally, on December 12, 2016, the babies were born at 38 weeks gestation at Riverside Community Hospital in California. Liu was in the operating room and was witness to seeing her twins born.

Jessica had to have a C-section and she had to reassure Liu that she would be ok since she was the most nervous.

Recovering After The Birth

Back home as she recovered from her C-section.

Then, on January 10, 2017, days after Jessica and Wardell moved into their new house, they received a WeChat (Chinese messaging app) message from Liu.

Liu sent her a picture of the babies saying, “They are not the same, right?” followed by, “Have you thought about why they are different?” Since she barely got to see the babies after their birth, this was the first time Jessica got a good look at them. After taking one glance, it was obvious that one of the babies was Asian, and the other was half black and half white…

One week later, the boys, who were still in California, received DNA tests and the agency told Jessica the results. Mike was a biological match to Liu, while Max had her genes. She had been carrying her own son along with someone else’s all along. But how was this possible?

The Medical Phenomenon Of Superfetation

The phenomenon of superfetation happens when someone who is pregnant manages to conceive again after an entirely different sperm and egg join together. Basically, it means you can get pregnant, while you’re already pregnant…

Even though the chance of an embryo splitting is very small, it does happen, which is how Jessica wound up being pregnant with twins. “I did notice that one was much lighter than the other,” Jessica said.

A few days later, the agency told Jessica that someone was looking after Max because Liu wanted nothing to do with him. On top of that, Liu was demanding between $18,000- $22,000 as compensation for the inconvenience.

Jessica had already spent most of the money she earned from the surrogacy contract, but besides that, she thought she would need to pay to get her biological son back. But her first priority was getting Max, no matter what the cost and she demanded her son from the agency…

Getting Custody Of Their Little Boy

After spending money on an attorney and enduring an uphill battle, the agency finally reduced the “fee” Jessica owed Liu to zero.

Then, on February 5, Jessica and Wardell were reunited with their son and they changed his name to Malachi.

It was an emotional moment getting Malachi and the family has been loving him like crazy. “He’s beautiful,” Jessica said. “He’s healthy and his personality is hilarious. He loves his big brothers, and he is learning to walk and speak.”

All of the difficulties Jessica had endured was finally worth it when she got to hold her baby boy.