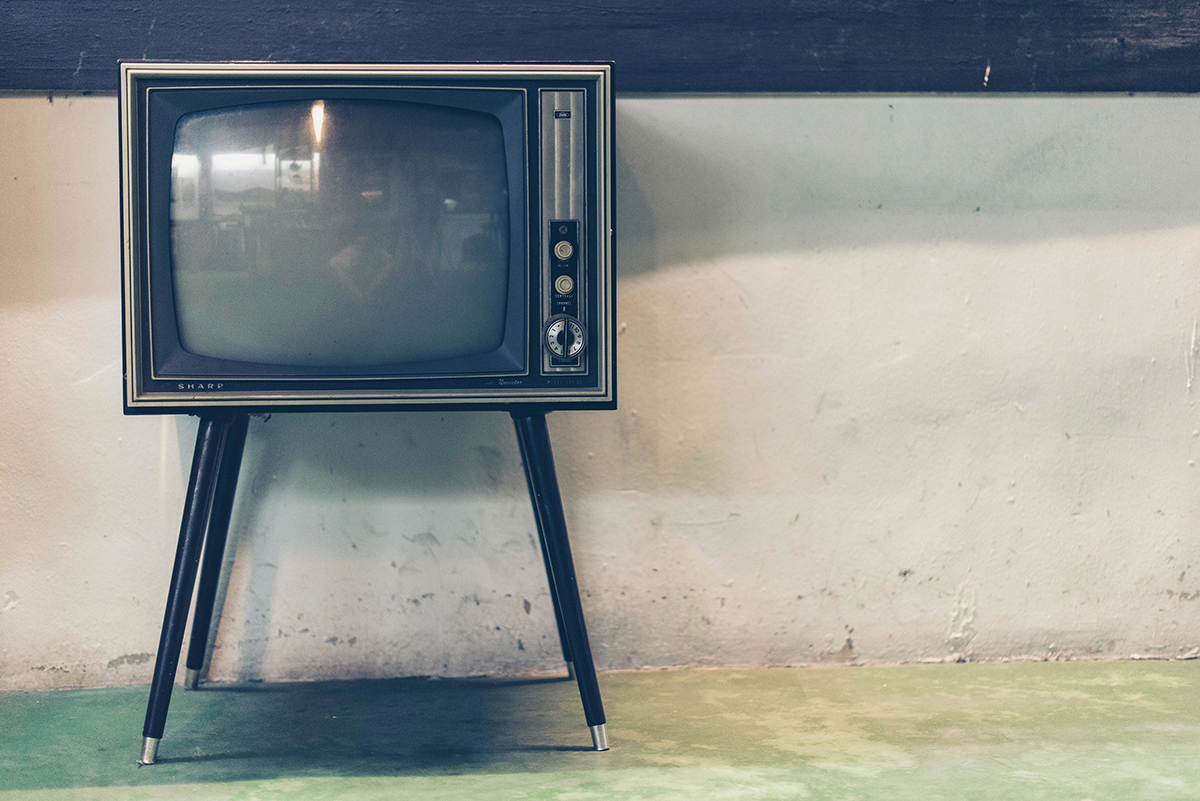 While many people love the excitement of the big game, there are others who try, but just can’t get into the Super Bowl. If you’re more like the latter, you will likely be at this year’s Super Bowl party for one of three things. First, you could be that significant other who’s being supportive of a football-obsessed fan. Or your Sunday is free and figured that you can at least nosh on some pretty great chicken wings or nachos. Or finally, you want to get in on the continuous debates regarding which brand presented the best Super Bowl commercials this year.

The first Super Bowl, between the Kansas City Chiefs and Green Bay Packers, took place in 1967, but it wasn’t until the 1970s that the Super Bowl ad started to hold more weight.

Since their popularity has grown over the years, brands have really taken the average 30 second TV spot to new heights. Companies have also paid hefty sums to get prime spots during the championship football game. What once cost $42,000 during Super Bowl I now averages around $5 million for half a minute of airtime.

With everyone paying so much attention to these commercials nowadays, and the Super Bowl coming up, we took a look back and recapped the best ads from all of the broadcasts over the years. It’s always interesting to see which ones really stick with everyone and create a lasting memory that you won’t forget over the years. Funny or powerful, see all of our picks for the Top 5 Super Bowl Commercials below.

While the Super Bowl has been a competition between men, that doesn’t mean that women can’t play football. Always wanted to play on that idea more with its “Like a Girl” commercial, which aired during the Super Bowl in 2015. In the one minute clip, people were asked to demonstrate what it meant to “run like a girl,” “throw like a girl” and “fight like a girl.” Then towards the end of the ad, they asked little girls to show what it meant to do those three things. The younger girls thought that “like a girl” meant to be your best and the older generation were more mocking, demonstrating that confidence can plummet after puberty but it doesn’t have to. After it aired, social media immediately exploded with positive and negative comments regarding the commercial. And although the feminine product company aimed to raise gender equality awareness, it didn’t expect just how much of an impact it would make for America.

You can watch the full three-plus-minute commercial here.

When people think of Snickers these days, they usually associate it with getting rid of crankiness. In a series of funny commercials, the candy bar brand demonstrated with celebrities how people would transform into complainers when they get really hungry. And what do you need when you’re hangry? A Snickers, of course. In 2010, Snickers offered up a hilarious take on the idea and put Betty White in the spotlight during Super Bowl XLIV. Although seeing Betty getting taken to the ground can be a little jarring, her sassy lines immediately put a smile on your face. Humor has been used to sell many products but this one has seemed to stick in people’s minds as a memorable laugh.

Although the Super Bowl focuses on football, McDonald’s gave us a fun break between plays in 1993 by showcasing two of the NBA’s legendary players – Michael Jordan and Larry Bird. The fast-food chain showed the athletes playing an innocent game of H.O.R.S.E. with the winner getting a Mickey D’s for lunch. Even though Bird told Jordan not to bring any slam dunks into the game, their shots still wowed viewers and became a highlight during Super Bowl XXVII. The retired NBA star filmed another commercial similar to the ’93 McDonald’s ad, but this time it featured Marvin the Martian, which later inspired the 1996 movie, Space Jam. Then to honor the 1993 commercial, LeBron James and Dwight Howard recreated the iconic TV spot for Super Bowl XLIV in 2010.

No Super Bowl is ever complete without a beer ad, especially one by Budweiser. Although we’ve seen them come up with a number of different looks for the Super Bowl, the beer company’s frog commercials seemed to have resonated with the masses. The advertising campaign first appeared during Super Bowl XXIX in 1995. The fact is that crowds just watched three frogs repeatedly express noises that end up saying “Budweiser,” but for some reason the ad just stuck. When the creators of the commercial saw that even The Simpsons did a stint on the frogs it was clear that this wasn’t only a successful campaign, but also one that people would remember for years to come. Sadly (or maybe not so), we no longer get to see these frogs in action but we can look back on the previous 40 commercials from 1995 to 2001 featuring the noisemaking amphibians.

Apple has been known to do go the extra mile when it comes to making announcements. Unlike today’s massively streamed summits, Steve Jobs took a different and, perhaps, more traditional route when he and company first introduce Macintosh computers. But knowing how outlandish the tech brand is, they couldn’t just do any kind of announcement, they had to make it the best. And then “1984” was born. The commercial made it’s big debut on prime time during Super Bowl XVIII, even though some in Twin Falls, Idaho, had the chance to see it a few weeks earlier.

Like George Orwell’s novel, the clip explored an IBM-ruled dystopia. However, Apple, or the blonde woman with a sledgehammer, was going to save everyone with Macintosh computers. The company enlisted Oscar-nominated director Ridley Scott, who’s known for Alien, Bladerunner and 2017’s All the Money in the World. So we knew this was obviously going to be an epic one, and it was. Not only did it grab everyone’s attention without a cheesy jingle, but it also revolutionized people’s ideas of the commercial.