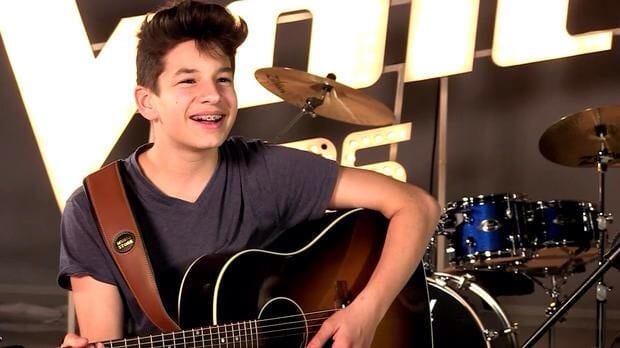 Any The Voice Kids addicts in the room? We’re huge fans of the musical auditions-in-the-blind!

One thing’s for sure, The Voice Kids has been a revelation throughout the years for some exceptional talents that we want to cheer for for many years to come. These children and teens are naturals: They know exactly how to win the crowd with their passionate and pure singing, and we can’t help but feel impressed by the guts it takes to perform in front of a large audience at such a young age! Could you imagine yourself being judged on camera, in front of the whole world, at that age?

The bundle of joy and amazement they generate for the public and spectators seldom fall short of that of their adult counterparts, and the judges sometimes feel speechless at the sheer amount of professionalism these kids prove to be capable of. They definitely have what it takes to be stars!

We gathered five exceptional The Voices Kids performances that you will want to watch again and again! These heavenly musical snippets come from different editions from around the world and from different years, proving yet again that music is boundless and timeless!

Give these clips your full attention, you’re about to be blown away!

Ragga has a new face, and it’s Xylein (pronounced ‘zayleen‘)!

Everyone was jamming to his cover of Raggamuffin, his innocently clear voice and awesome guitar skills instantly conquered the hearts of the judges and the public.

It was only a matter of time before all three judges turned their seats, and from the bits of conversation we understood, the judges were battling fiercely to have Xylein on their team. This is a blind audition that will be remembered, and we so wish there were an encore!

Beyoncé would be proud of these aspiring singers!

Their three voices truly support each other, and they merged harmonically to deliver a powerful and deep performance. We are in awe of how immersed they were in the song, and judging from the cheers of the crowd, we weren’t the only ones to think so.

Noah-Levi (on the left) was the winner of The Voice Kids Germany 2015, and from this clip alone, we know that the competition wasn’t a piece of cake!

Souhaila Bahjat took Umm Kulthum’s song to a new level. The high and long notes she hits are dreaded even amongst seasoned singers, so it’s no wonder that the judges battled over her when she executed the notes so perfectly!

The Voice Kids Arab gathers contestants from all around the Arabic-speaking world, which increases the competition (and the awesomeness of the whole show!)

When kids have fun with their music, this is the result! Christopher’s performance is so cheerful and melodic that we can’t help but wiggle in our seats when listening to it. This young Puerto Rican was the winner of La Voz Kids 2016, a Spanish-language version of The Voice Kids, and we couldn’t be happier for him!

With their Evanescence performance, Duy, Solomia, and Sophie proved that they are rock stars in the making! The upbeat rhythm that they carried the music with blended perfectly with their personalities and singing styles. Can they pretty-please become a rock band?

And since we’re at it, we have a special message for whoever thought that Bring Me to Life could use a hint of operatic singing: You are a total genius!

How about you? What’s your favorite among these performances from The Voice Kids? Do you have other performances you would like to share? Let us know in the comments and share this article to make someone’s day!

Tune in to some more incredible music performances by checking out our Top 5 Grammy Collaboration Performances of All Time! 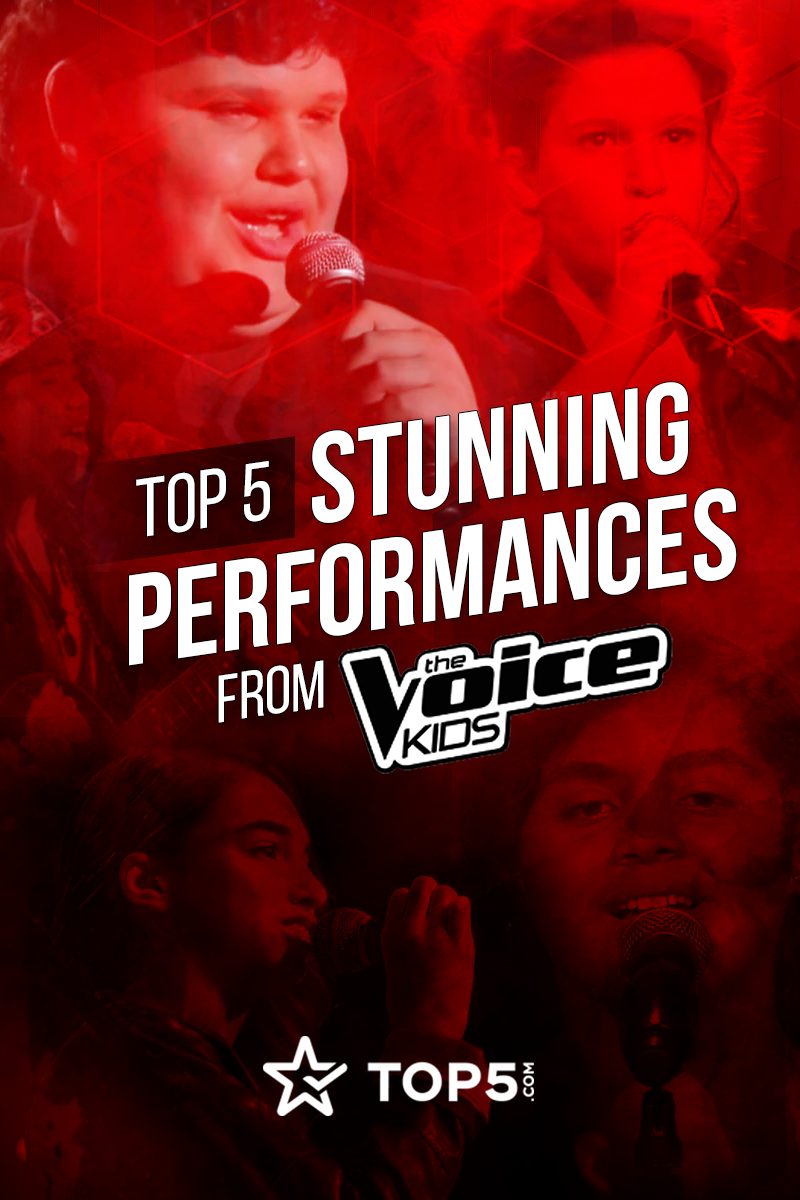