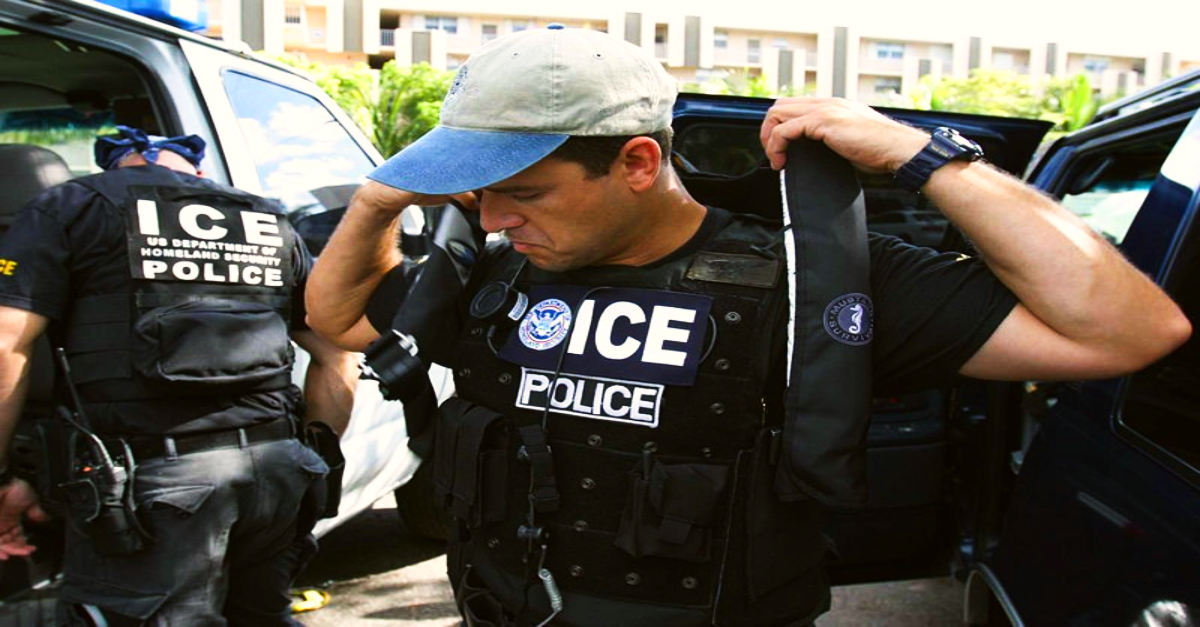 A young man working part-time as a clerk in a local chain store has been living a life of luxury.

He’s been splurging on expensive items, however, he’s had to end his shopping spree prematurely.

The Finer Things In Life 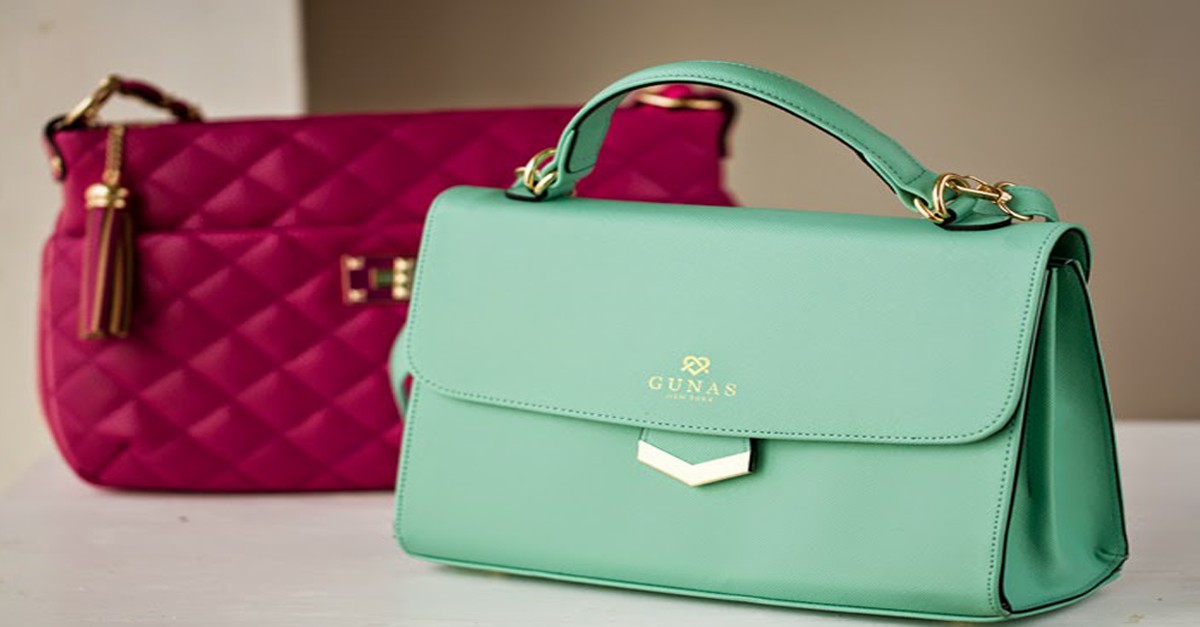 Yusuke Taniguchi, 34, made online purchases for all kinds of goods, including designer shoulder bags.

They were valued at approximately $2500 each of which he’d purchased two. It was this that would prove to be his downfall. 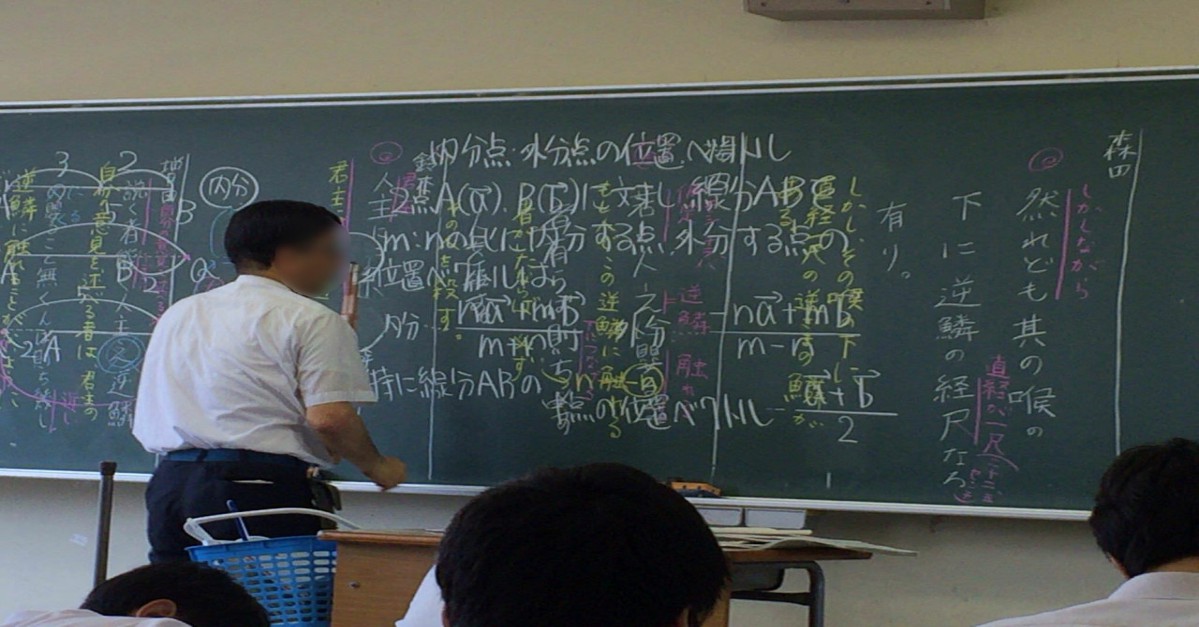 Yusuke claims that he has a photographic memory, otherwise known as an eidetic memory.

Regarded as a superpower that humans can actually possess, however, if placed in the wrong hands, it could prove dangerous. 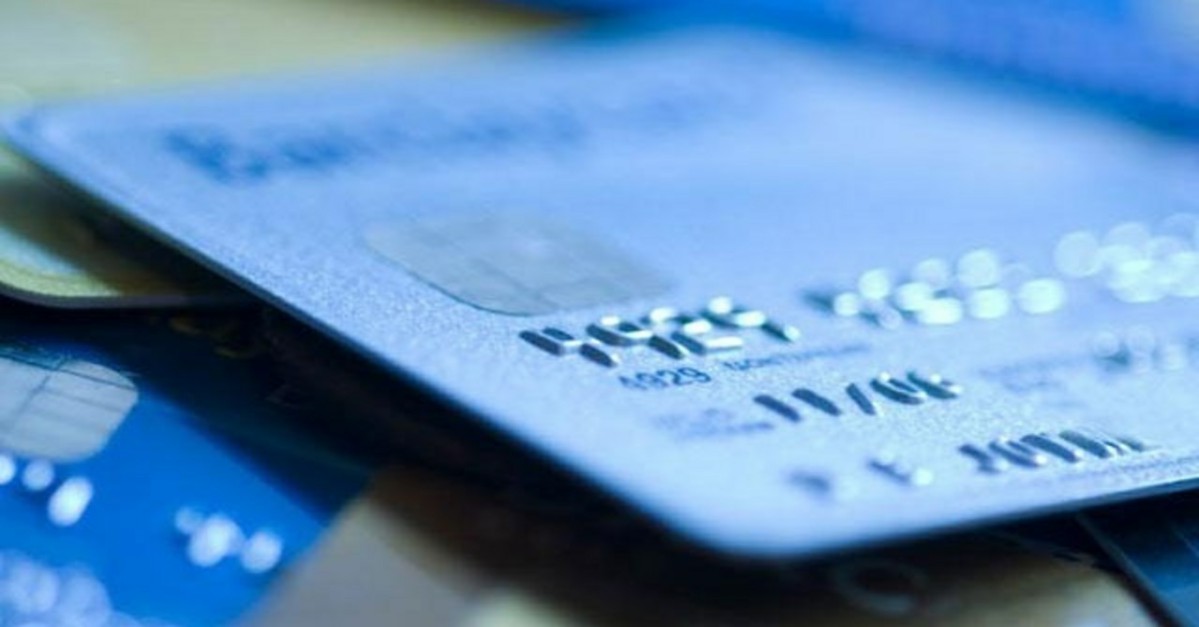 On a daily basis, Yusuke had access to hundreds of customers. Most of them paid for their purchases with a credit card.

As they comfortably exited the store, little did they know what lay in wait for them.

From Store Clerk To Suspect

Authorities were suspicious of Yusuke and decided to track and follow him.

After tailing him for a while, they found information that would be devastating for the clerk. 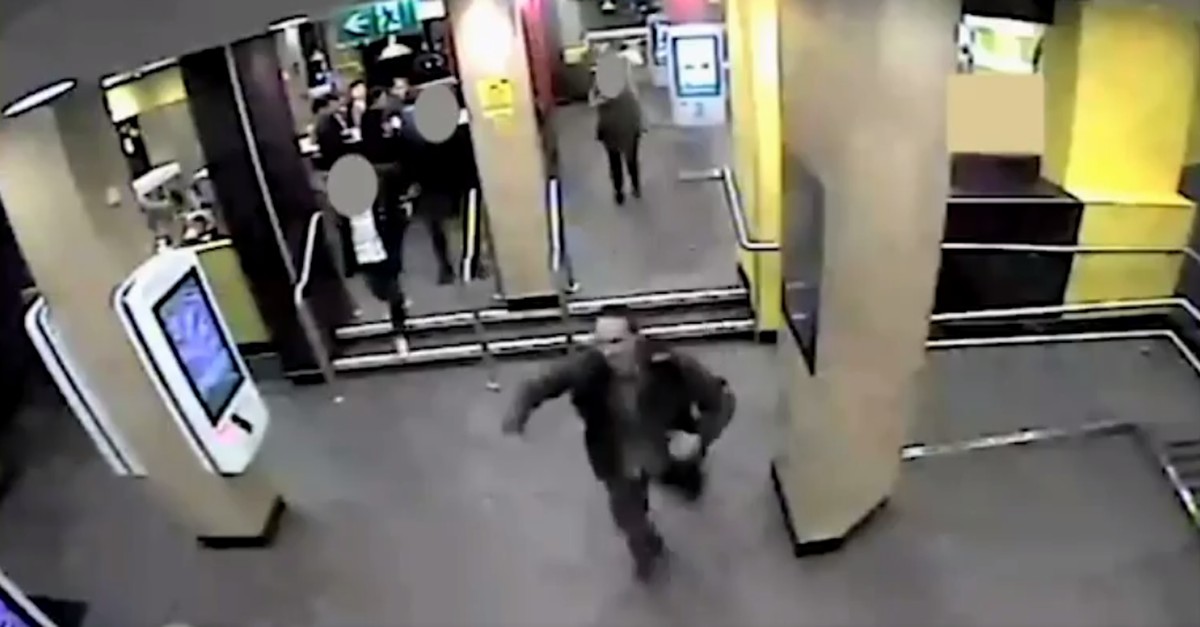 It turns out that Yusuke was using his photographic memory to defraud customers that paid with their credit cards. 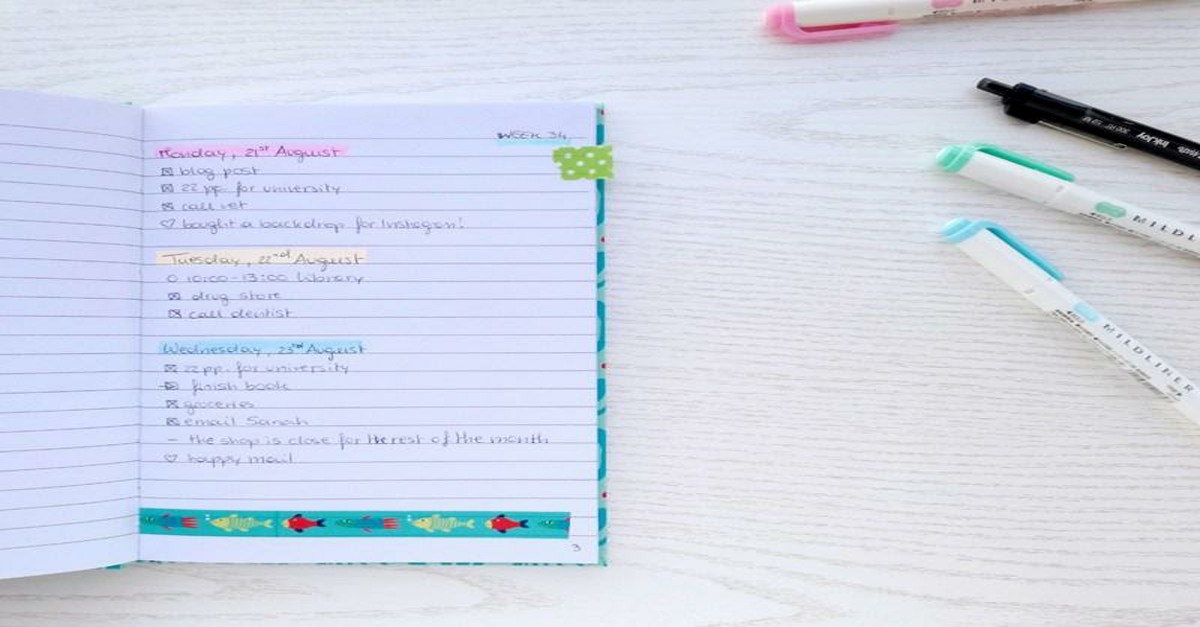 Upon further investigation, Police found a notebook filled with details of about 1300 people who were defrauded by Yusuke.

They revealed that he would buy items online then sell it to pawn shops for cash.

Justice In The End 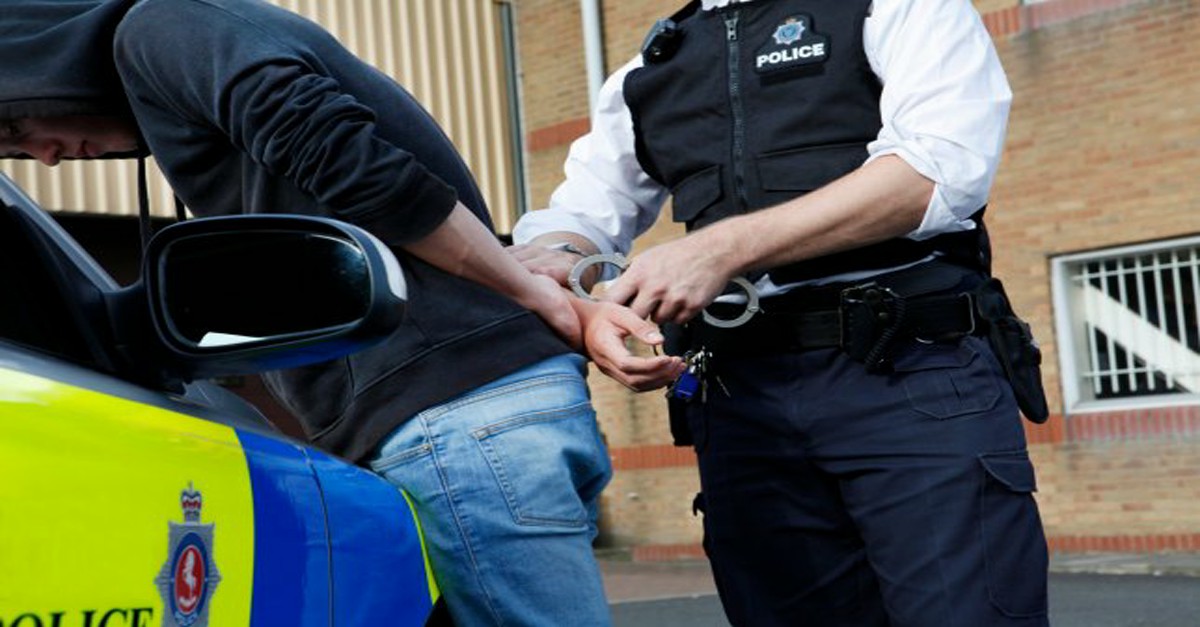 It was the delivery of the two shoulder bags to his apartment that tipped off the authorities who placed him under arrest.

They suspect that Yusuke had defrauded much more people than the names at his apartment and hope that he reveals it all now that his scheme is over.