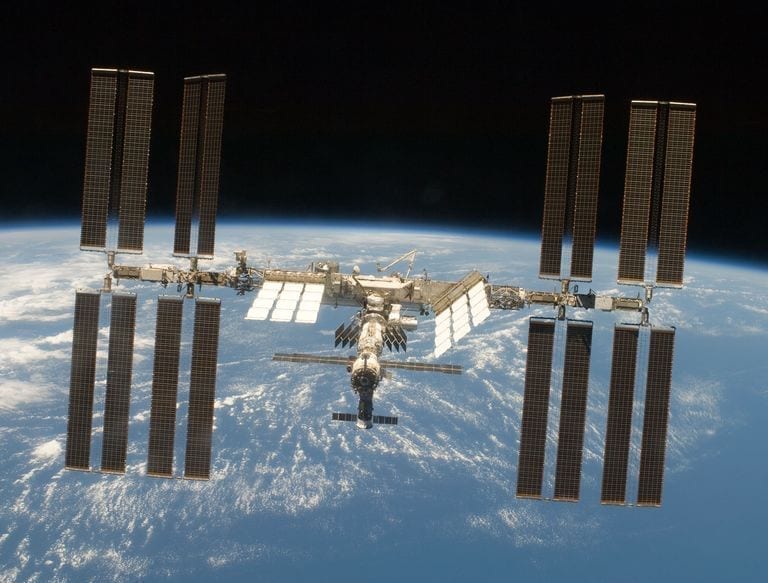 We’ve always been fascinated by the heavens, and films and TV shows have only fueled our imagination further. As much as we look forward to exploring the depths of space, we should never forget where we started.

Over time we have grown bored with what we see when we look up since nothing seems to change and we seem to know all we can. However, there have been some new photos and phenomena that have recently been documented that prove there are still some mysteries out there.

We know that the deeper reaches of space still have plenty of mysteries for us to unlock, the most forgotten about astral body is our own planet. We’ve grown so used to it that we often don’t appreciate the wonder around us, but a different perspective will help.

Astronauts aboard the International Space Station (ISS) frequently take photos of the earth using high-powered cameras that are mounted on the station. Over the years, many amazing photos have been taken by these men and women.

This stunning photo shows the Sahara Desert shining under the sun, causing a beautiful dusty orange glow in the atmosphere. In the distance, the beautiful rim of the Milky Way galaxy creates a gorgeous backdrop.

We all know about the amazing auroras seen around the north and south poles. The Aurora Borealis and Aurora Australis are amazing to behold from earth but the ISS gets to see these lights from the sky and it is something amazing.

When you look at a photo of the earth it seems so peaceful and tranquil, with seemingly no sign of human interference. However, if you look at the planet at night, the shimmering lights of cities and homes make our presence clear.

Speaking of human influence, we know that some man-made structures can be seen from space. Now while you might think of the Great Wall of China, you’d be wrong. This photo, while in China, shows how we influence nature by capturing a giant fish-farm.

When you hear about the Himalayas, you probably think of tall towering peaks and one of the most well known natural wonders. However, the astronauts on the ISS get a unique view where the mountains, rivers, and streams meandering through the snow look like tree roots.

Talking about seeming different from above, the word desert conjures up the image of miles of indistinguishable sands. However, from above the Iranian deserts look more like something painted by Van Gogh than a trackless wasteland.

Even the Great Barrier Reef – which is already an impressive sight – takes on an extraordinary new look when viewed from Earth’s orbit. While these images are undeniably beautiful, there have been others taken by the crew that are more unsettling…

From space, the scope of natural disasters becomes much more apparent, and the photos of these phenomena are striking. This image taken in 2003 shows Hurricane Isabel forming over the Atlantic before making its way to the East Coast of the United States.

Here, flooding from Thailand’s Mekong River caused by heavy monsoon rains is visible. Using these images, the ISS crew can assist in relief efforts by outlining the extent of the disaster for recovery agencies.

But in 2019, another natural disaster occurred that sent the space station crew scrambling for the cameras. Though this phenomenon was nothing new, the scene before them was one they simply couldn’t take their eyes off of.