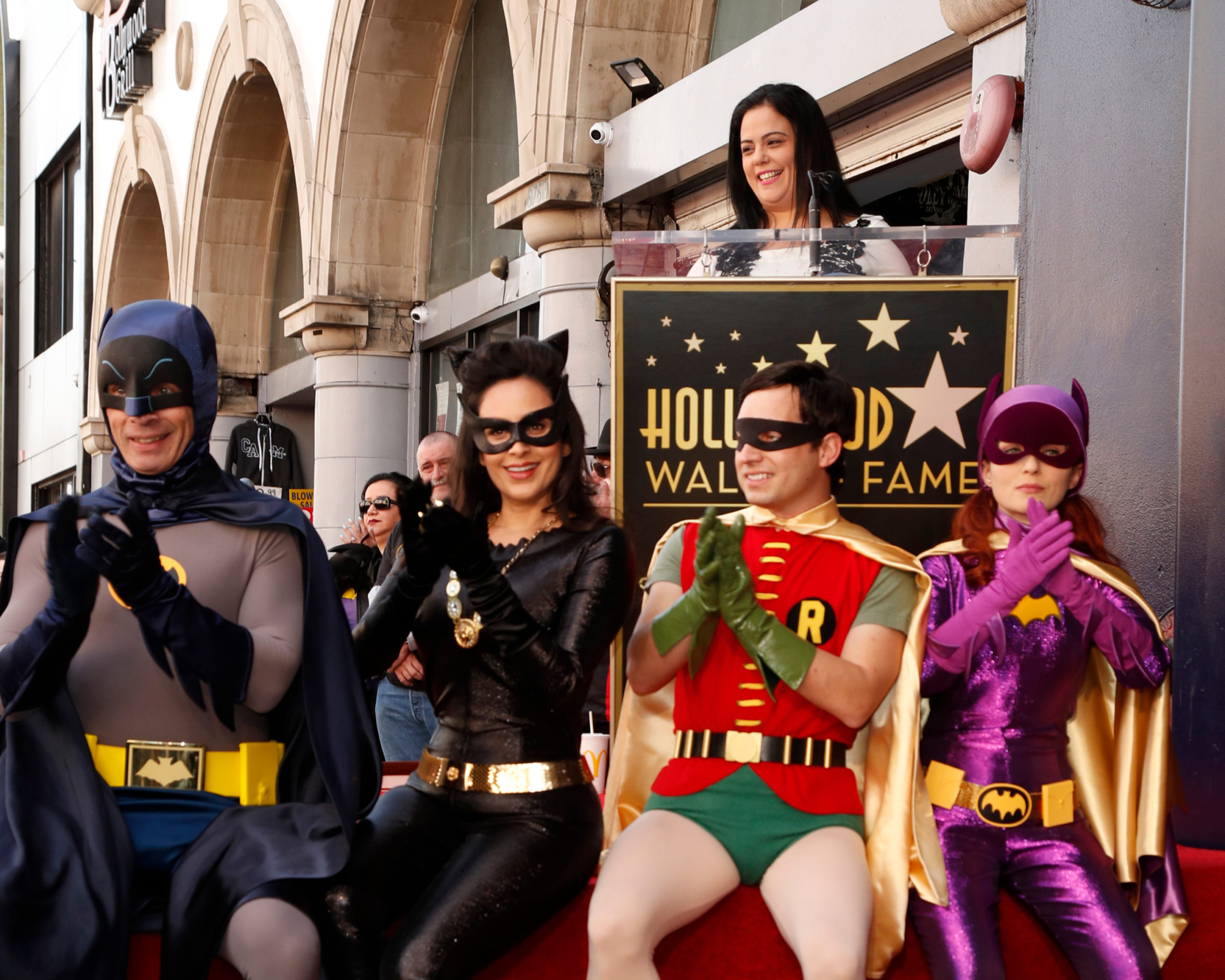 Some bad movies are so impossibly bad that as soon as they’re over all you want to do… is watch them again because holy crap it was amazing! It takes a special kind of ineptitude for a bad movie to cross over the threshold into being really awesome, but it happens and it happened quite a bit in the 1990s. The 90s brought us plenty of bad: Billy Ray Cyrus, wallet chains and Dharma and Greg. And the movies were no different; there were some serious stinkers. These are the best bad movies of the 1990s.

Ridiculous Tagline: “Adventure is the name of the game.”

“Hmmm, who can we get to play an iconic, All-American hero?” “Oooh. How about a Belgian with zero ability to speak in any dialect other than his weird, natural accent?” And thus, Jean Claude Van Damme was cast to play Colonel William Guile (which would have been a great call if Colonel Guile was a mute) and the ball of awfulness was officially rolling on the live action Street Fighter movie. Raul Julia and Kylie Minogue also had their hands in this crap-fest, along with some guy they painted green and put a Chucky wig on and called him Blanka. This movie is just 100% heinous from start to finish, and we promise you’ll love every terrible minute of it.

Ridiculous Tagline: “A new comedy that proves there’s more to attraction than meets the eye.”

“Ew, gross. Have you seen Rachael Leigh Cook? She’s hideous!” said no one, ever, which is easily the most amusing part of this film that features the cool kid trying to make the loser chick into the prom queen in order to win a bet. Replace her overalls with a dress and take her glasses off. BAM! She’s hot. If Freddie Prinze Jr.’s buddies really wanted to win that bet, they would have saddled him with the hunchback girl with the dead tooth. Sure, she might be perfectly pleasant, but a future prom queen she is not. Instead they give him Rachel Leigh Cook who he quickly falls in love with and the result is a hilariously bad teen rom-com that’s just bad enough to make your day.

Did you ever wonder what Casablanca would have been like if it was set in a dystopian future and Humphrey Bogart was a blonde with enormous fake melons? If so, Barb Wire is just the flick for you. Starring Pamela Anderson Lee (back then) as the busty blonde heroine who only wears shirts that at least teeter on the border of exposing a nipple, Barb Wire is a campy, leather clad joyride into terrible cinema. Oh and remember, don’t call her babe or else she’ll get angry with you (not believably angry, just bad actress angry), then she’ll stab you in the head with a shoe.

Ridiculous Tagline: “This ain’t no game!”

No, no this ain’t no game… because the Super Mario Bros. games were really good. And this? Well this is just really, REALLY bad. Set in Brooklyn and featuring Bob Hoskins and John Leguizamo as the famous plumber brothers (only in the movie they’re not actually brothers for some reason), the Super Mario Bros. movies seems to be the result of starting with a great seed of an idea, then doing a lot of acid, then throwing a bunch of talking lizards and Dennis Hopper in it and calling it a day. If you loved the video games, you hated this film, but if you look at it purely from the standpoint of being a wonderfully entertaining horrendous movie, it really gets the job done.

Ridiculous Tagline: “Strength. Courage. Honor. And loyalty. On June 20th, it ALL comes together.”

Holy steaming dump on film, Batman! This one is such a spectacular stinker you could literally watch it a hundred times and catch something new to loathe/love every time. A cast that included George Clooney, Arnold Schwarzenegger, Uma Thurman, Chris O’Donnell and Alicia Silverstone teamed up to not only bring us strength, courage, honor, and loyalty, but also bat-nipples, overacting, one-liners, and ice-puns. A complete and utter mess that is set dressed with more neon than a laser tag joint and has less quality plotlines than a daytime soap, Batman & Robin is truly one of the best bad movies of all time.

And those are the best of the worst of the worst (that’s right, isn’t it?) 90s movies. Sorry Steven Seagal fans, but if we even tried to include him on this list it would have literally morphed into a Seagal-only columns (Speaking of which, we may just have to do that next). Until then, why not throw together a 90s list of your own? Just don’t bother trying to include Seagal by picking just one of his movies. Your head will explode.
Must Read
Baby Bear Refuses To Move Until Cop Follows Him
Perro No Deja De Engordar, El Cartero Lo Rescata
Hombre Se Encara Con La Limpiadora Por El Mal Olor De Su Casa, Le Muestra Las Imágenes De La Cámara