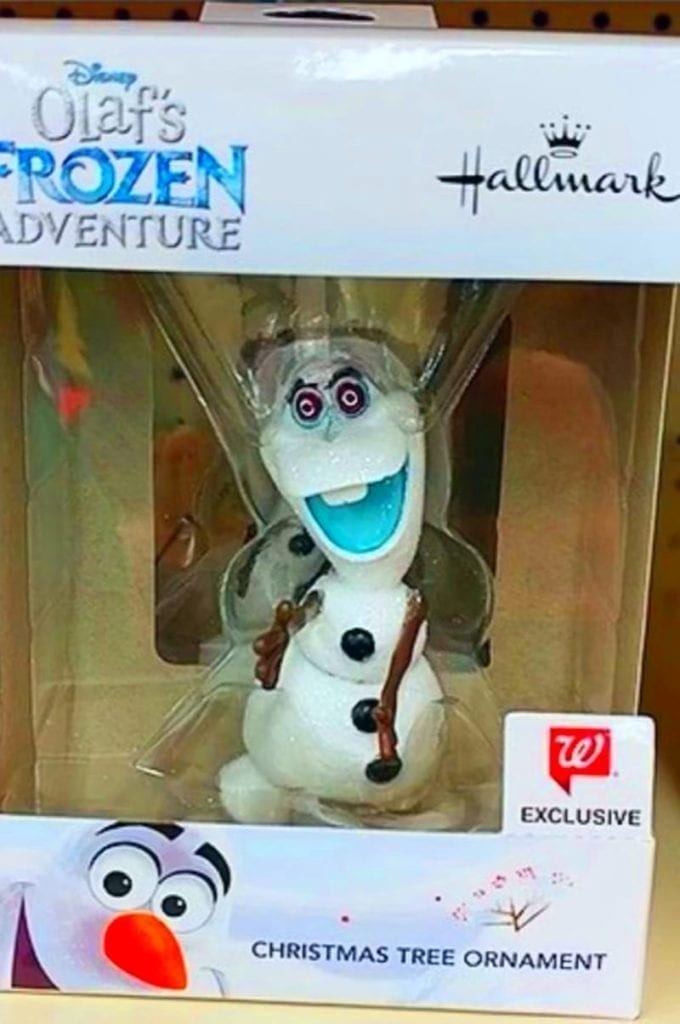 Online shopping is the saving grace of the quarantined retail therapist right now. But in their haste to soothe themselves with shiny objects, many have found their deliveries have left a lot to be desired – with some being downright terrifying!

These shoppers learned the hard way that you need to read the small print before hitting that purchase button. 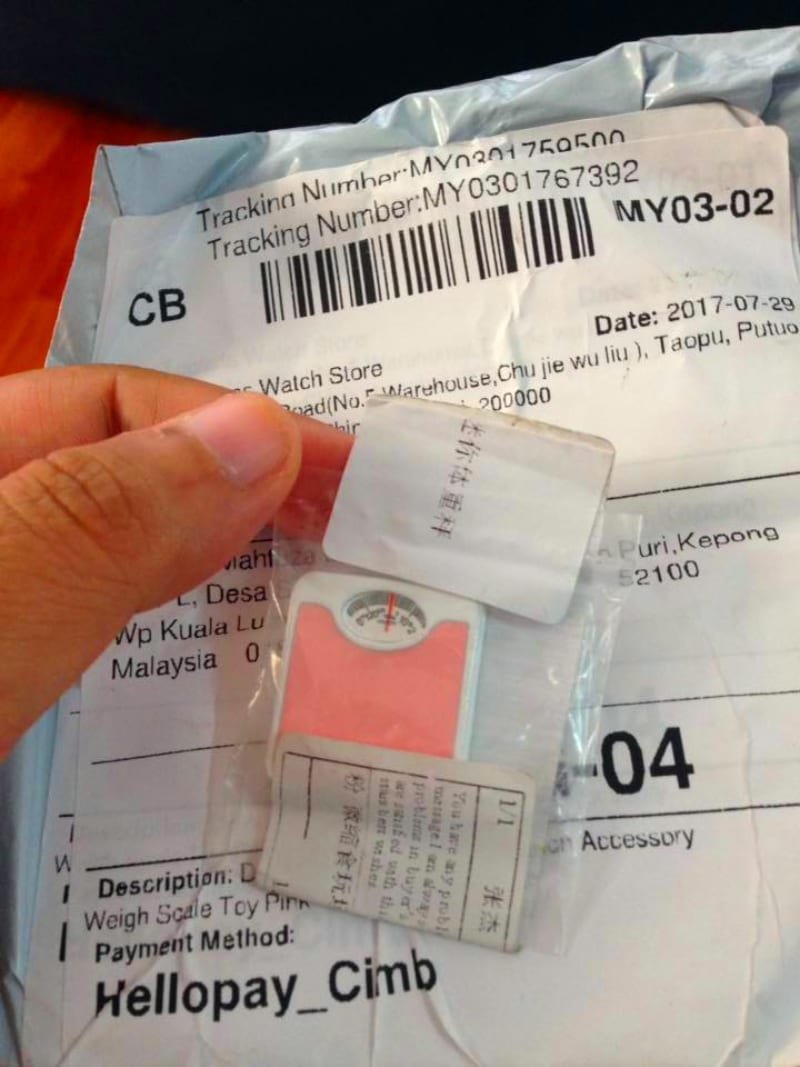 Staying fit is essential right now while we’re all stuck indoors. But without the gym, it’s hard to keep track of exactly how much progress you’re making with your calorie counting and YouTube Zumba classes.

But what arrived in this poor woman’s order of fitness equipment didn’t exactly leave her feeling good about her size. 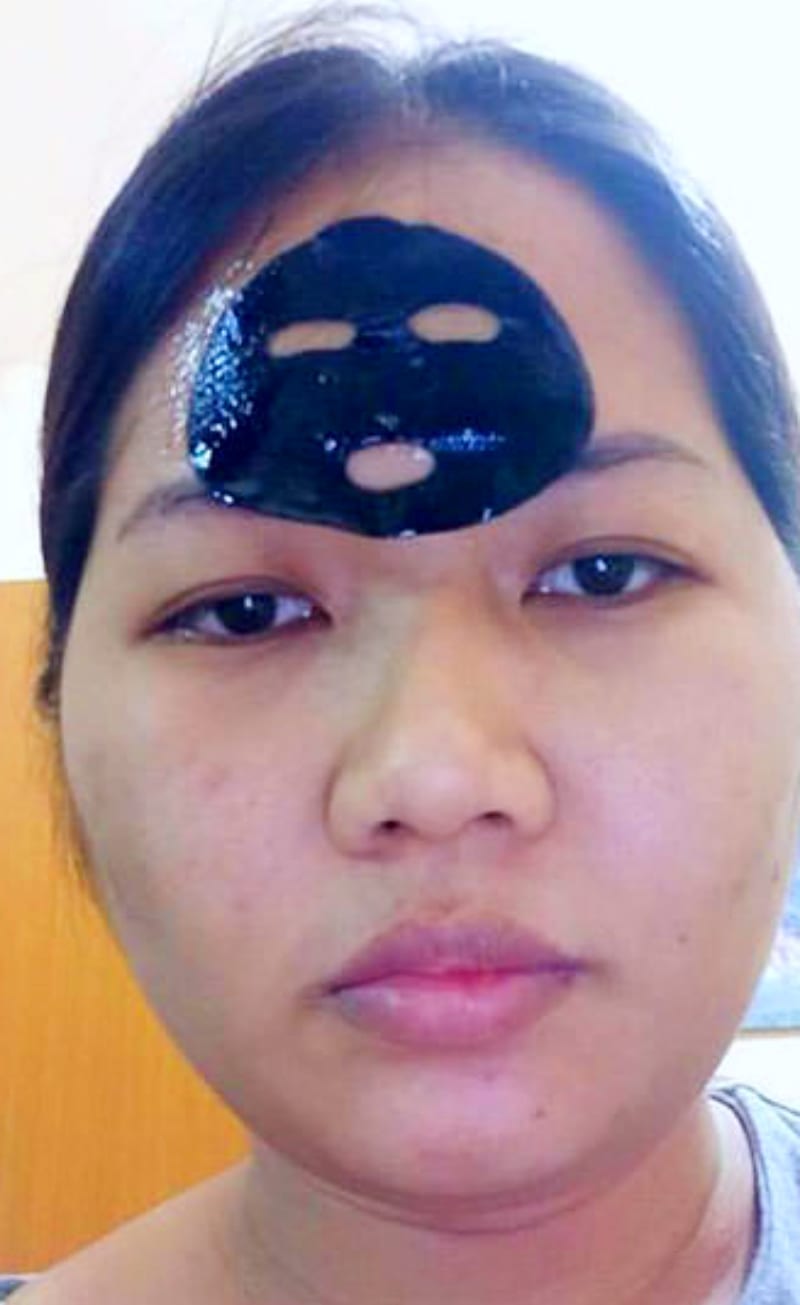 Beauty spas are closed right now, but that doesn’t mean a little pampering is completely off the table when you can order everything you need online.

This disappointed woman was looking to kick back with a relaxing face mask. But the tiny item that arrived wouldn’t have even given a child a fresh glow to their skin! 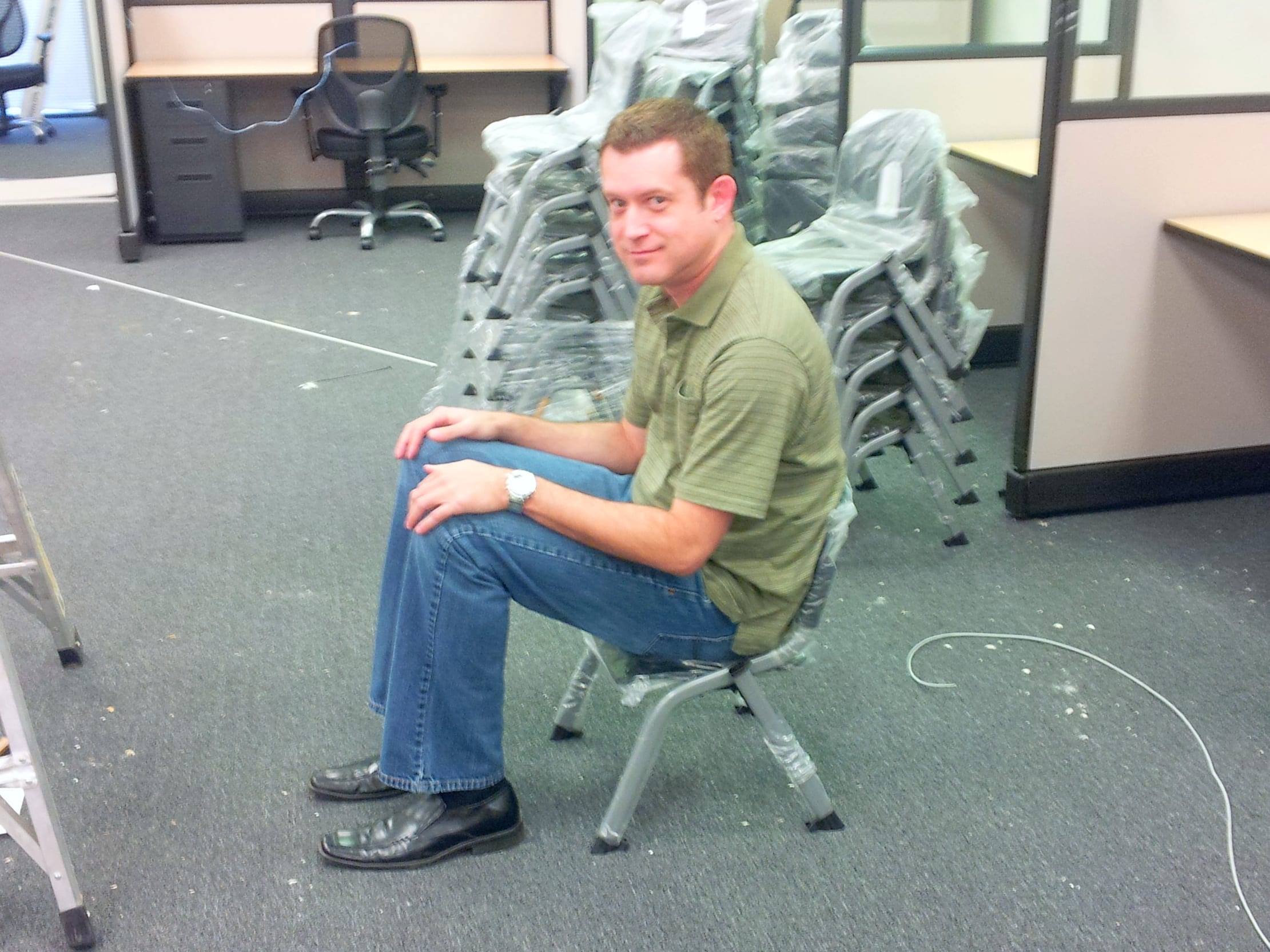 Moving into a new office space is an exciting time for up and coming businesses. You’ve signed the lease, measured everything up and found a great deal on chairs with a new supplier.

However, this office manager failed to notice that this furniture company actually specializes in seating for schools – leaving the entire staff in a very uncomfortable situation. 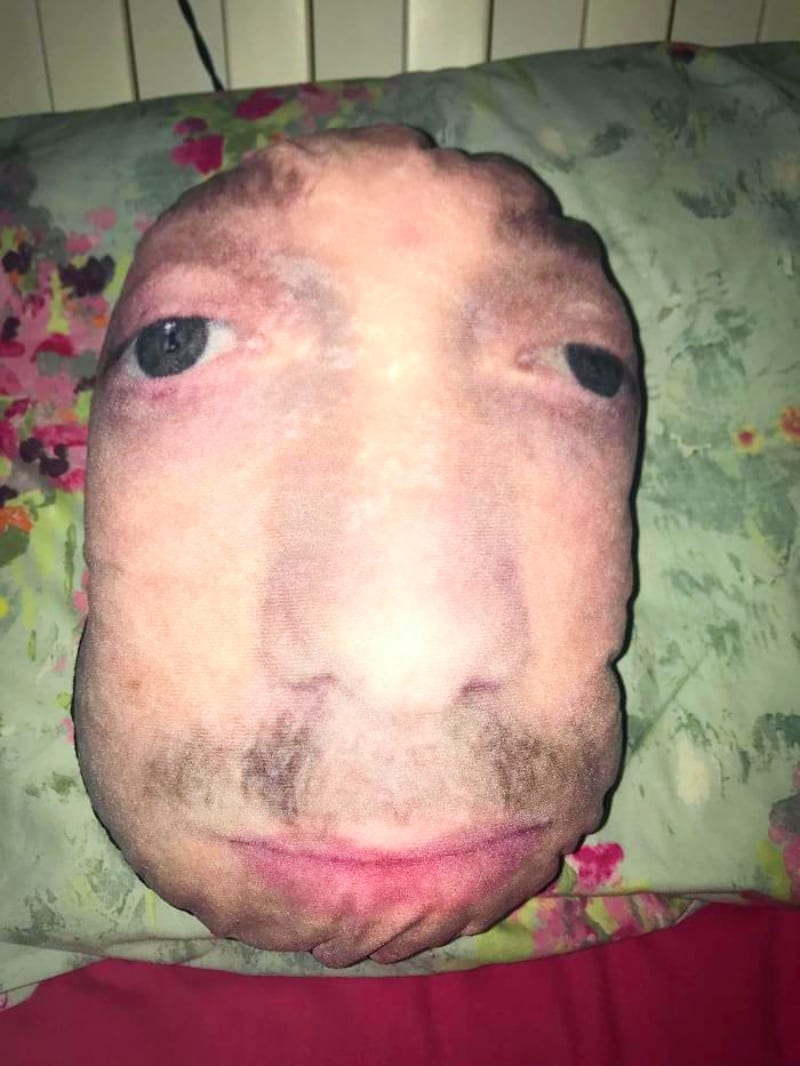 Never in our lifetime have new relationships suffered so much, with strict lockdown rules meaning couples are forced to come up with creative solutions to show each other how they feel.

However, a misguided attempt at affection left one man’s girlfriend in a state of shock when this bulbous monstrosity arrived in the post. Kill it with fire! 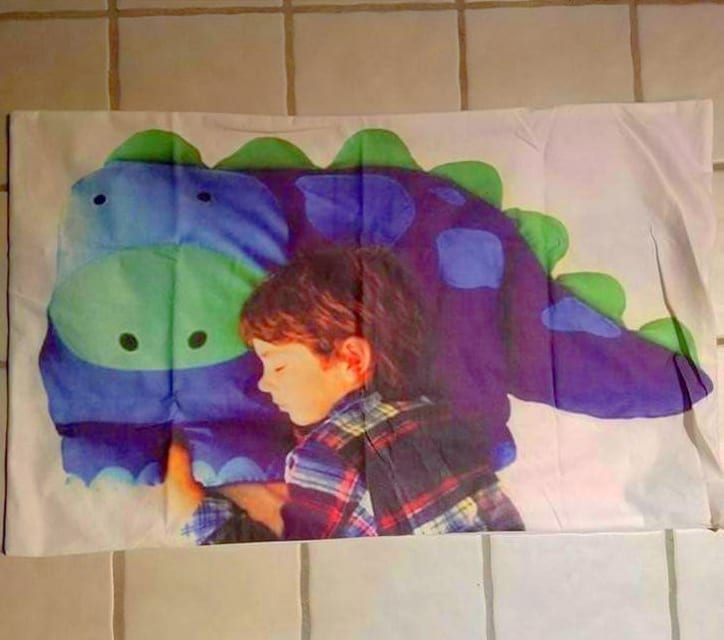 “What a cute way for the little one to fall asleep! My son would love this for his bedroom while he’s struggling to drift off right now.

“Oh… I kind of expected a plush dino pal for my son to rest his head on, not a pillowcase with a picture of someone else’s kid enjoying it. Money back please!”

One Size Fits All? 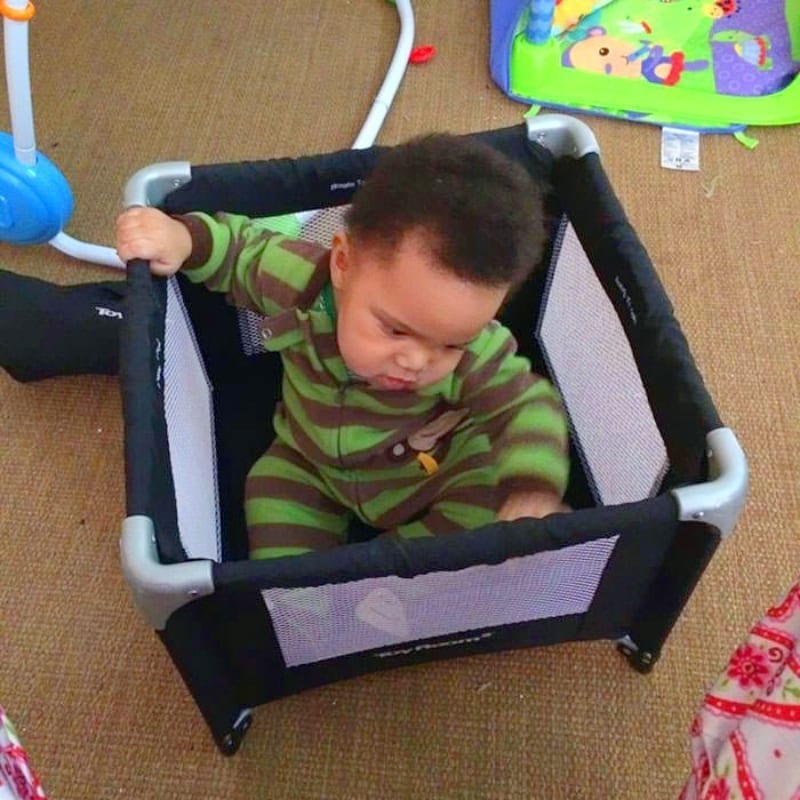 Kids terrorizing you at home while they’re not able to blow off as much steam outside? Solution: a play pen is a great way to keep boisterous babies in one place while you do some work.

However, it seems this baby supply store made a miscalculation in their design somewhere – but for some reason still went ahead with production. Like, how small are your babies? 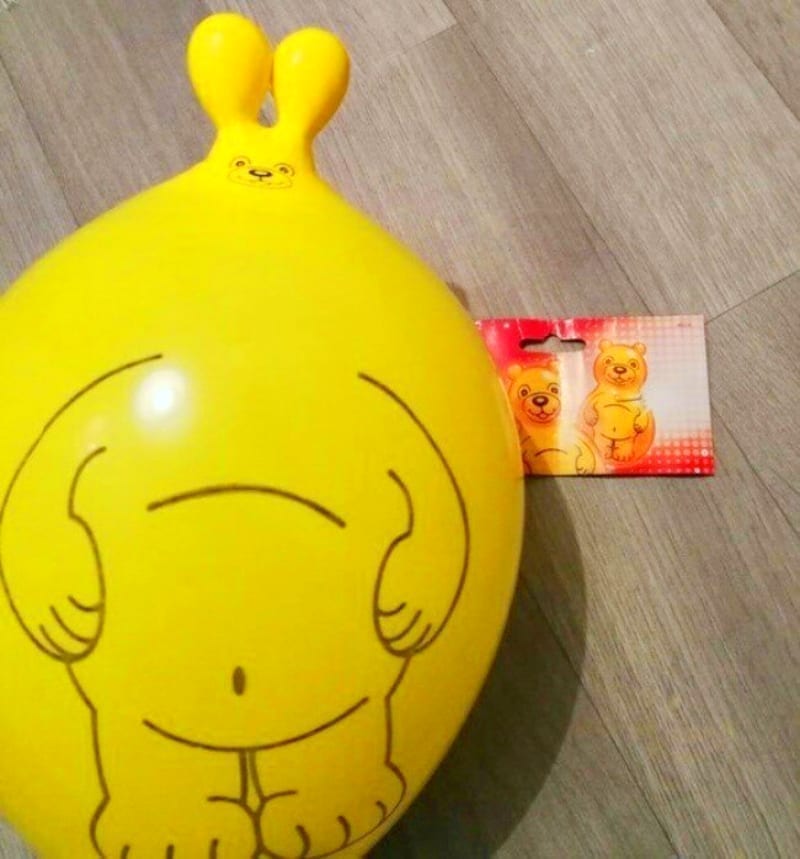 Brightening up the place with some fun novelty balloons is a cheap and effective way to make the gloominess of the world drift away for a little while.

But ordering this particular bear balloon might actually make your home feel more like some kind of twisted carnival straight out of a horror story. One star! He’d made a list and packed everything he needed for his camping trip, but this adventurer got less than he bargained for when he ordered a pop-up tent.

To illustrate how ridiculously small the shelter was, he decided to get in it and send this picture of himself looking like some kind of radioactive turtle. Hope he got a refund! 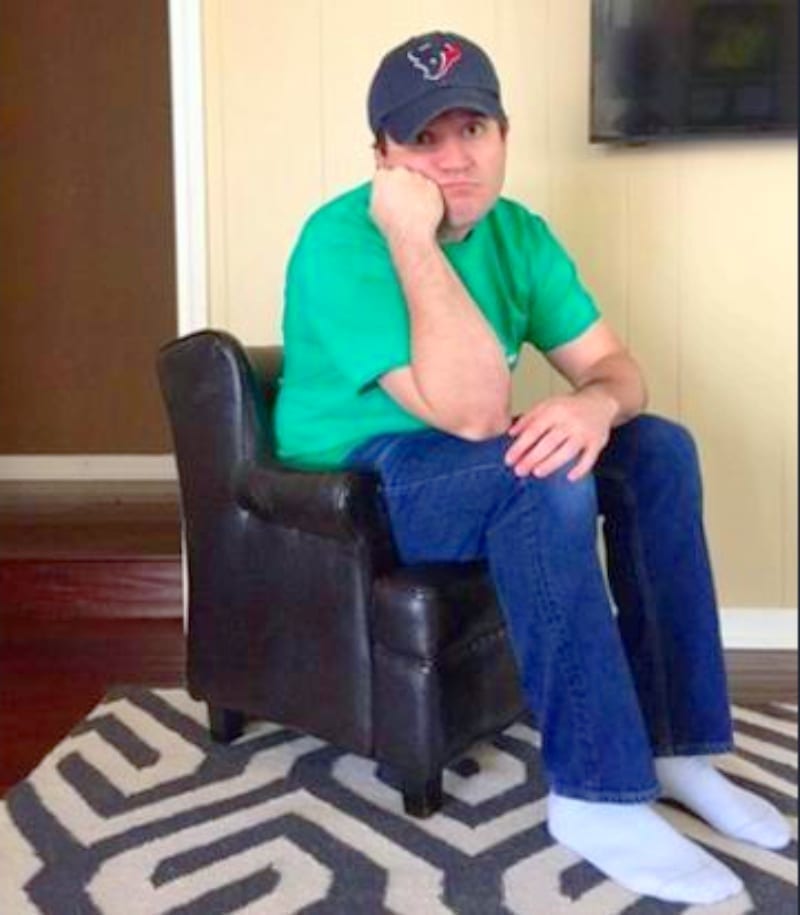 There’s never been a better time to invest in some brand new furniture. We’re all spending so much time at home right now, so we might as well be comfortable.

But it seems this online shopper accidentally ordered from a store specialising in Hobbit homes – at least it won’t require too much effort to ship it back. 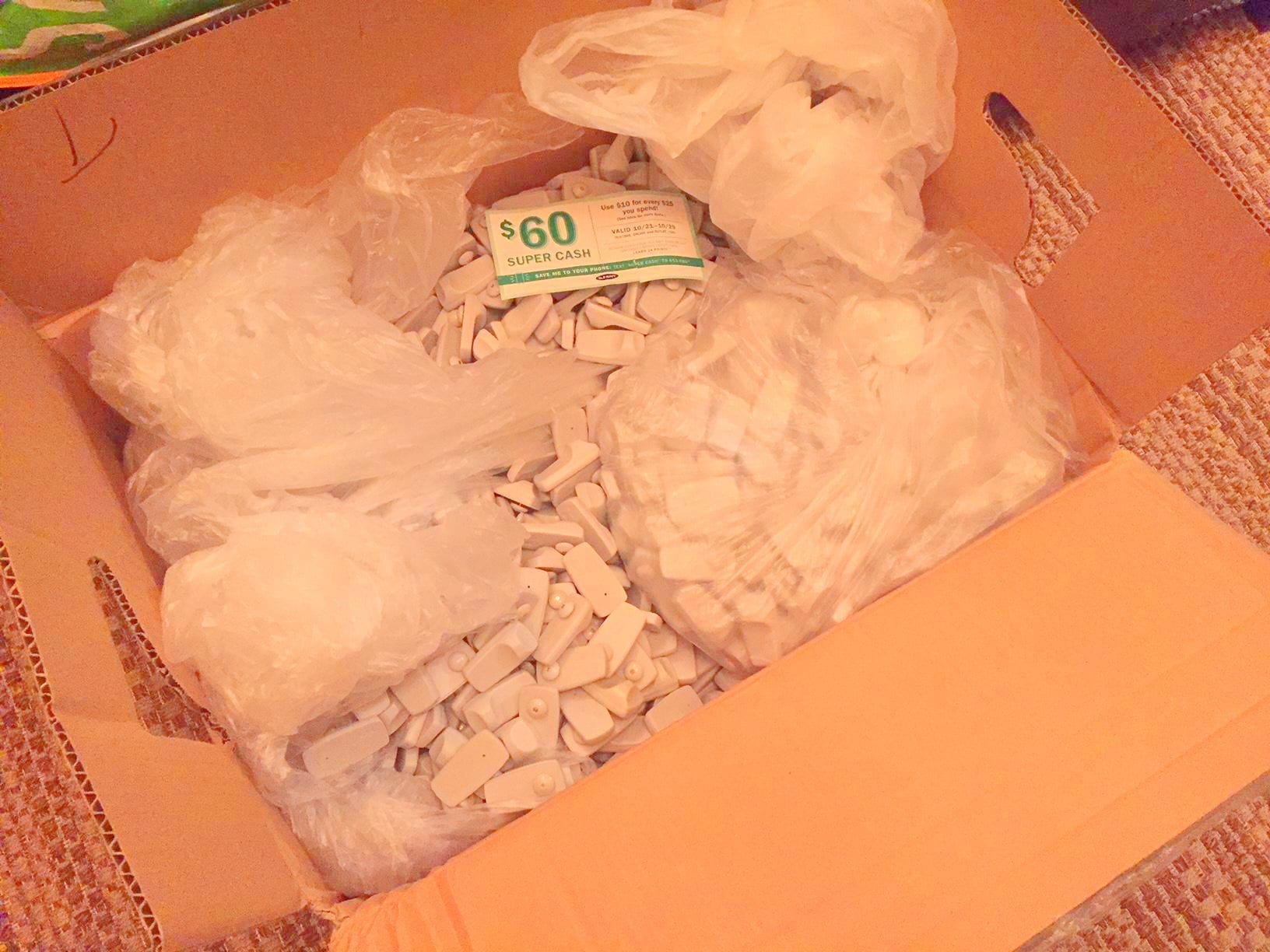 There’s nothing more annoying than buying something in a store, only to find the cashier hasn’t taken the security tag off your item , making you set off the alarm when you leave. Ugh.

But this online store managed to take it to the next level. Instead of sending this customer the clothes they ordered, they sent a giant box of security tags instead! Huh? 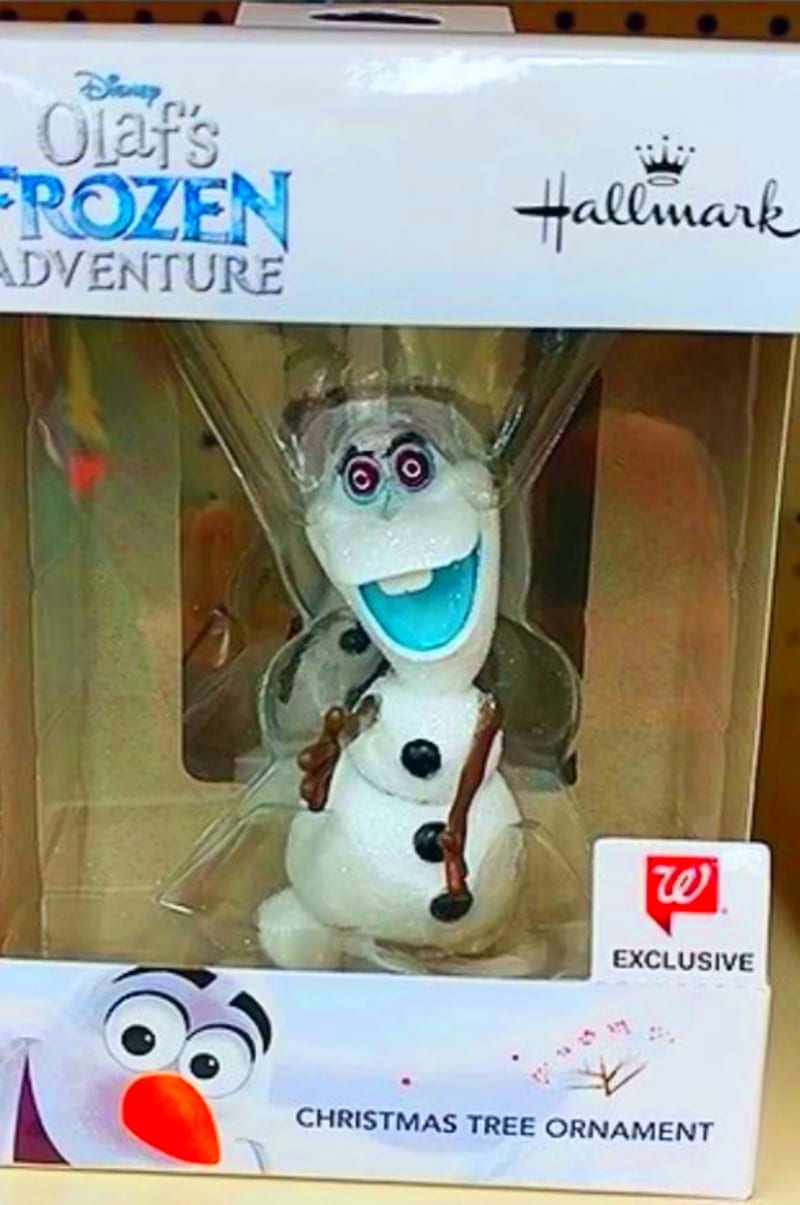 Being on lockdown is a trying time for parents. But for those in the know, there’s always one magic spell that’ll keep their kids fixed to the spot for about 90 minutes: Frozen.

But when this struggling parent ordered some merchandise from the popular Disney adventure to keep the young ones quiet, the horrifying toy that arrived left the children screaming in terror. 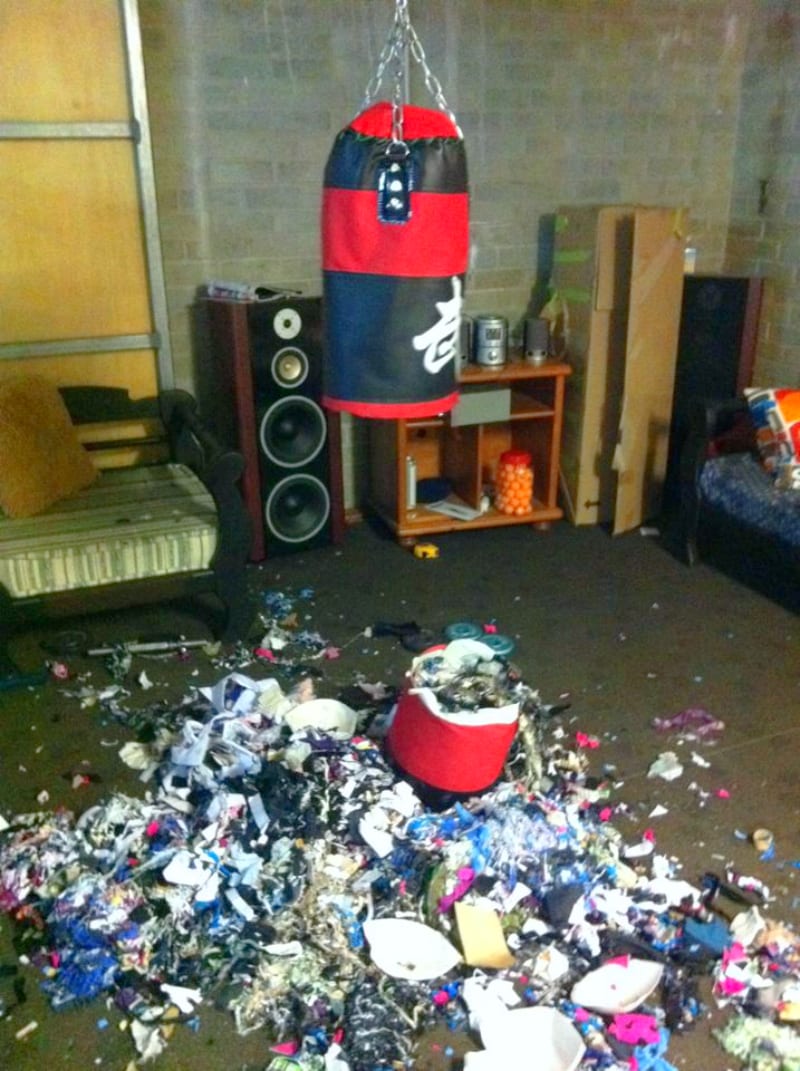 More home exercise equipment mishaps… This boxing fanatic was hoping to take out some of his lockdown frustration on this new punchbag and was thrilled when he found a great deal online.

But one strong right hook left this fight fan wondering if he’d bought a punchbag, or the world’s worst piñata. What were these retailers thinking?

Trooper’s Routine Traffic Stop Becomes Improbable Encounter With His Past