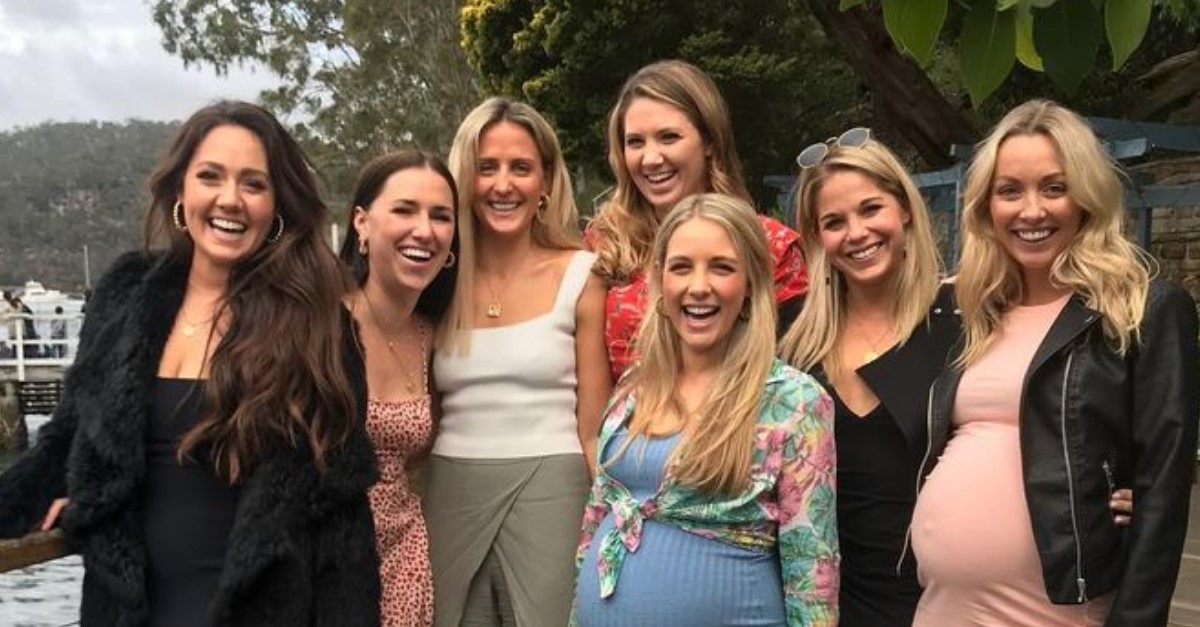 There was something wrong. There had to be. She was exhausted all the time, but even if it felt like the familiar pregnancy symptoms, it was far too soon! They rushed to the hospital, hoping for the best but preparing for the worst. 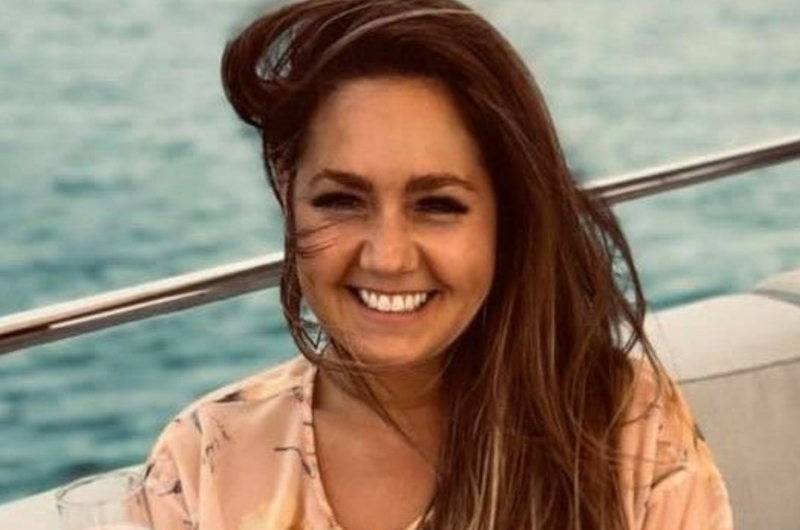 Eliza knew from a pretty young age what she wanted her life to be like. Everyone had their own dreams, but hers was to get married and have a large family – to walk around town with her own little clan. But there was no way she would do any of it unless she met the right man. Enter Ben. 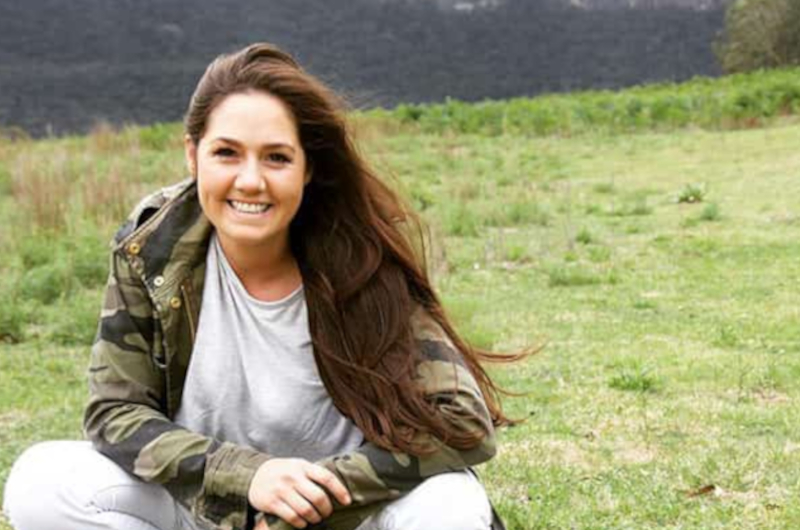 Eliza did the university thing. And, afterward, went on to get a job in a café. Workdays were grindy but tolerable, thanks to her wonderful work mates. But as soon as Ben walked in and his piercing blue eyes landed on her, her cheeks went as red as a tomato. Even her co-workers noticed. 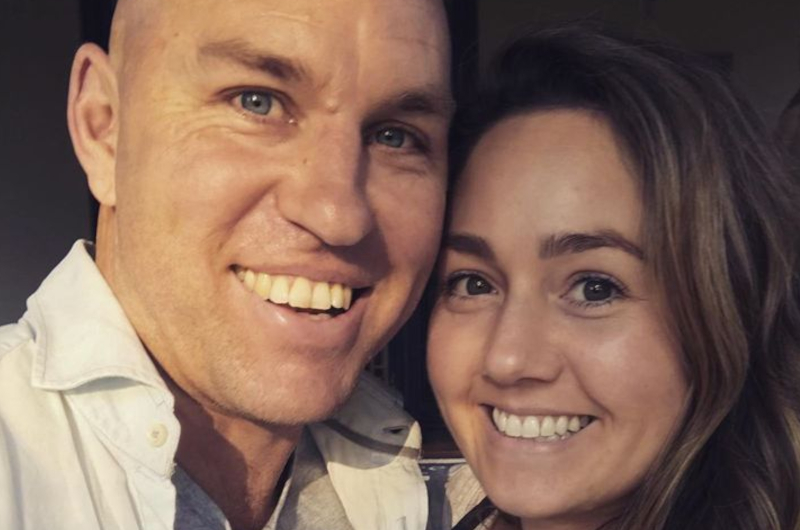 But there was just one problem – she was still on duty, and it would be unprofessional to beg for his phone number. Thankfully, and unbeknownst to her, there were sparks on his side as well. It didn’t take long for Ben to become a regular and a whirlwind, movie-like romance to unfurl. 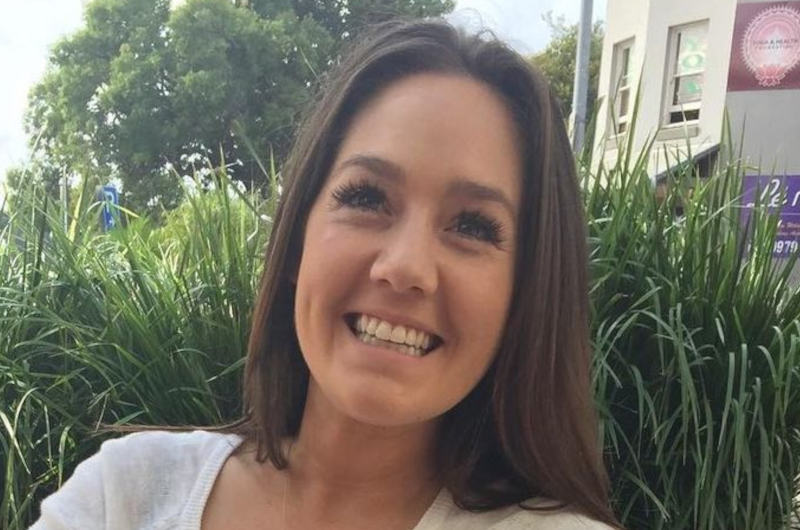 She would grin anytime he came in. Her co-workers would joke that her “husband” was here again. It was just 10-minute conversations here and there, but they meant the world to her. It was only a few months until he asked her to do something unexpected. 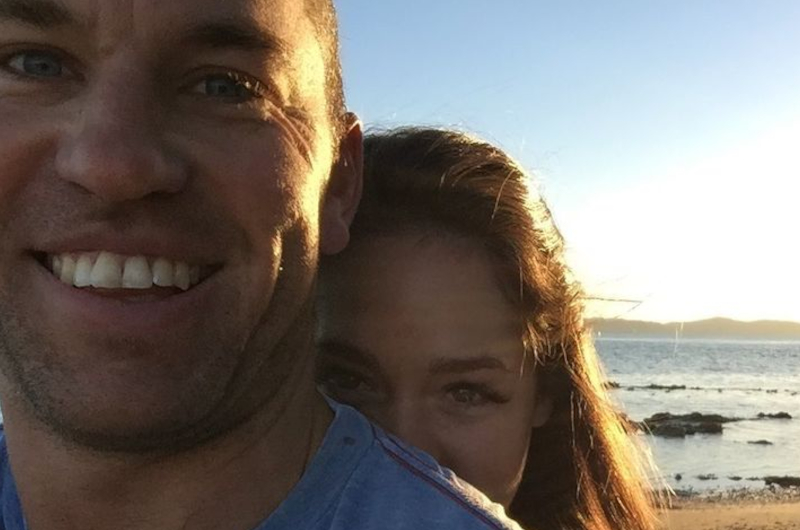 Ben had to go out of town, and he wanted her to housesit for him. Her heart swelled. It was an unmistakable sign of trust. It was also the first domino in a line of romantic events that would lead to something unexpected and amazing. It started with a queasy stomach. 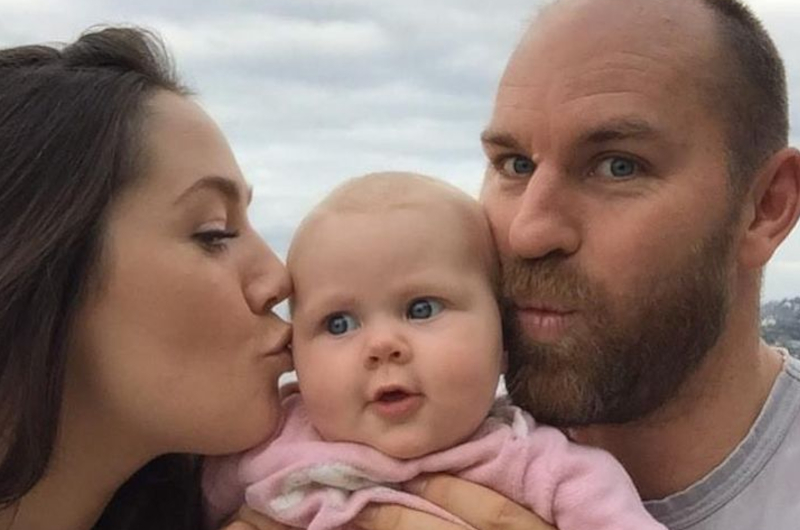 When the pregnancy strip turned blue, she cried happy tears. Things had moved so quickly, but Ben was also ready to start a family and immediately jumped onboard with as much enthusiasm as her. Months later, baby girl Charlie came into the world. However, only 6 weeks later, Eliza noticed something was wrong. 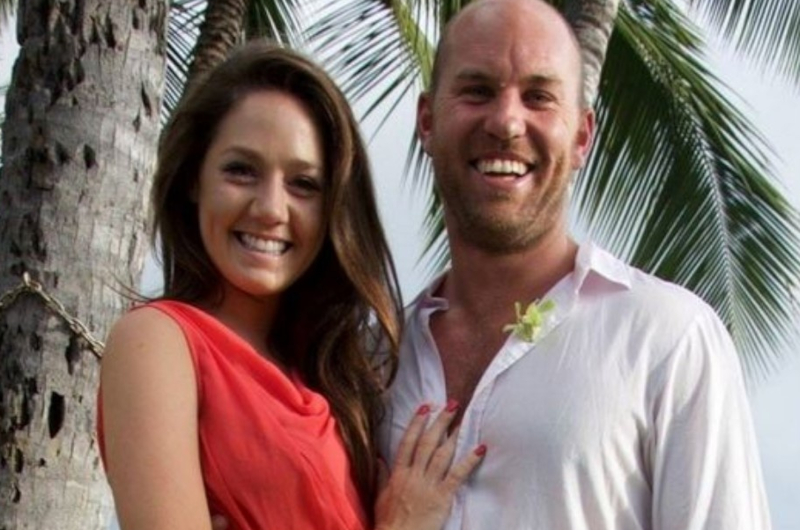 Her energy levels plummeted, and she felt horrible. Something was going on with her body. Both her and Ben rushed to the doctor, eager to find out what was going on. As the doctor ran the ultrasound wand over her belly, his eyes scrunched at the screen, like he wasn’t sure what he was looking at. 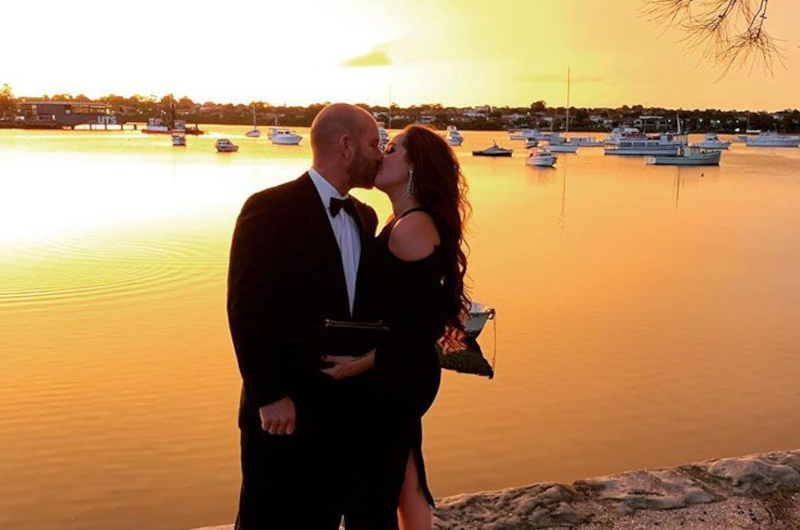 “I think … you’re pregnant again,” he said. Eliza stared at Ben, who looked white as a ghost. Granted, they had started having sex earlier expected, mostly because she was feeling much better, but she was told she couldn’t get pregnant while breastfeeding! But that wasn’t all. The doctor had more news. 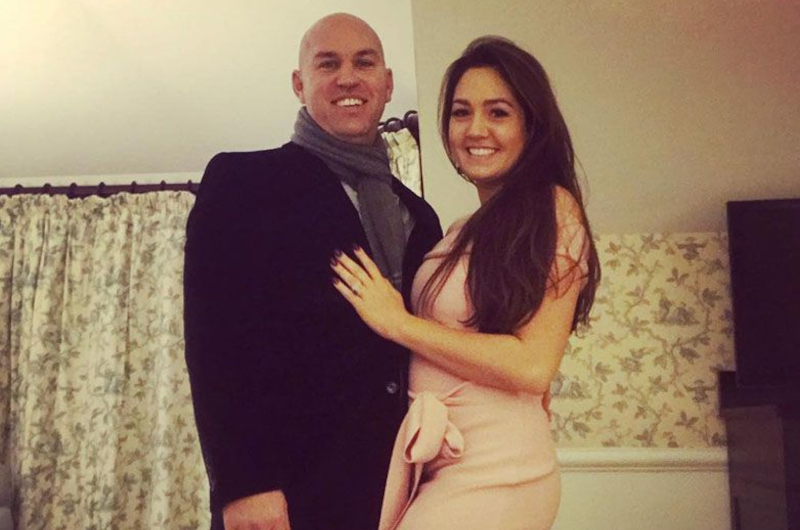 “I can’t be sure yet, we might have to wait a few weeks and test again … but I think there are two heartbeats.” They both turned pale. It wasn’t because they didn’t want a large family. It was because it was happening sooner than expected! With Charlie only a few months old, it would be like raising triplets. It also meant an unexpected inconvenience. 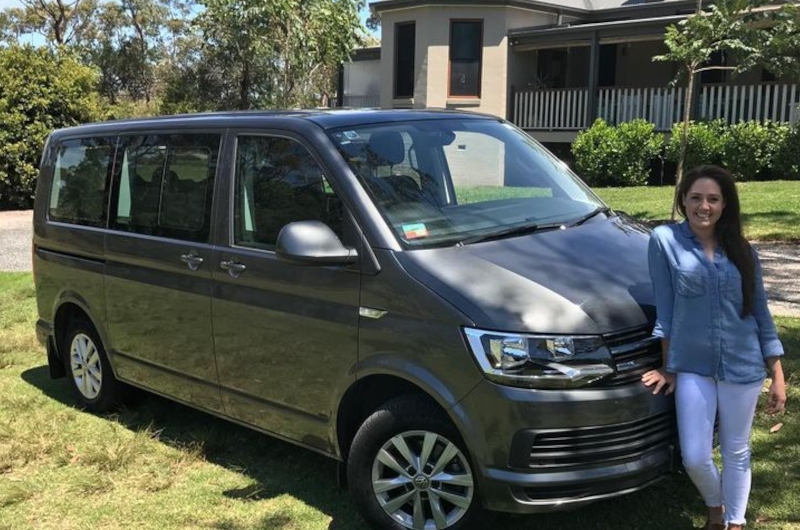 They now needed two more of everything. They wouldn’t be able to just reuse their baby stuff like most people did. It was going to be more diapers, clothes, baby seats, and not to mention a bigger car. And what about the timing? 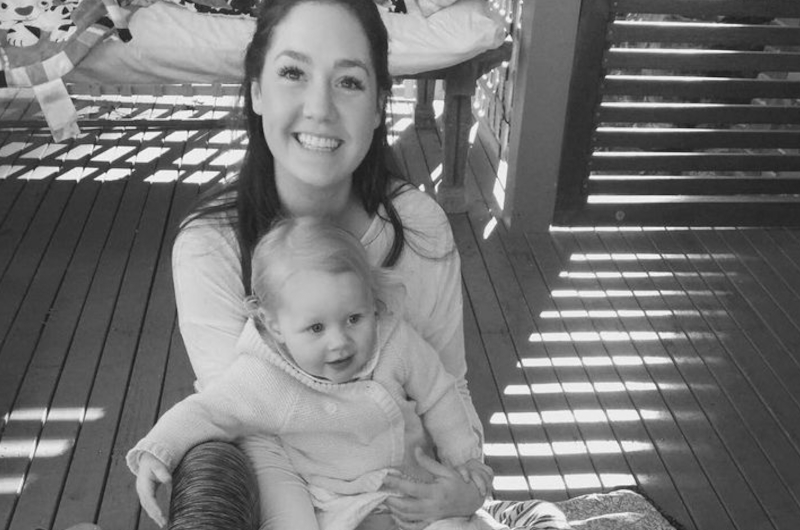 She had given birth to Charlie near the start of the year. This meant within the same calendar year she was going to give birth again. Would they have time to get everything ready and mentally prepare for the new responsibilities? And what would happen to her body now that she was carrying twins in her barely recovered body? 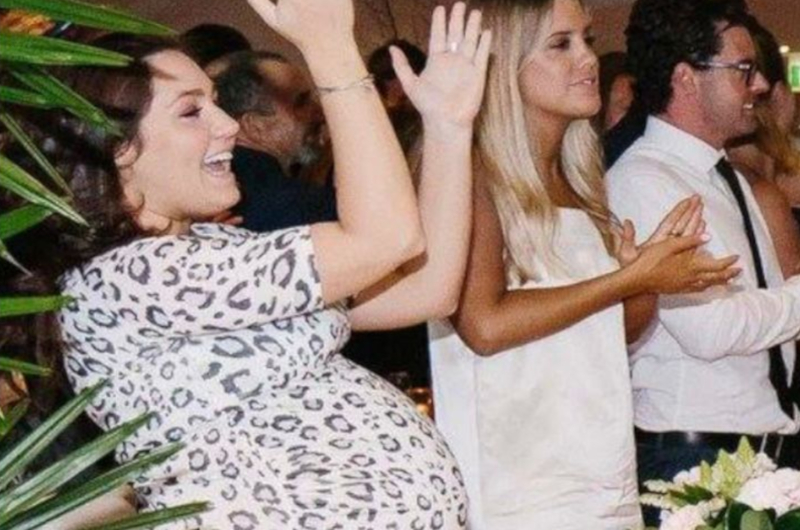 The doctor was oddly chill about the entire thing – at least that’s how she took it. But after some reassurance, he told her she certainly wasn’t the first woman in the world to have this kind of timing. Sadly, the doctor wasn’t able to give Eliza what she needed most. 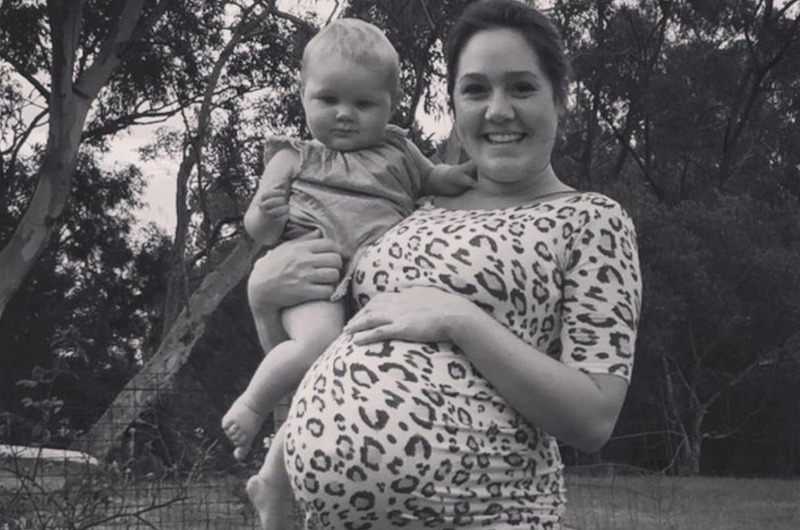 How was she supposed to take care of this many babies at once? The doctor had technical advice as well as health tips, but there wasn’t much out there in terms of a one-stop-shopping blog for her “triplet need.” However, there was plenty of feedback on individual issues. This gave her an idea. 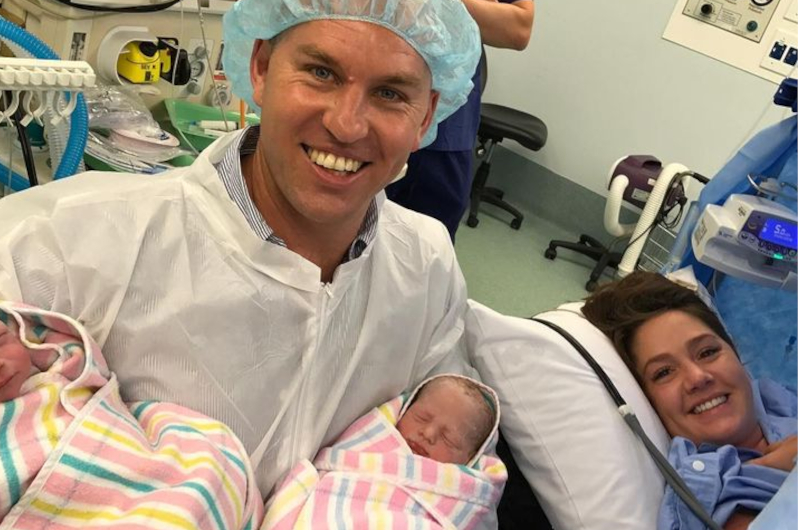 She would just make her own blog! The name was “Twingenuity”, and it would let her kill two birds with one stone. She could learn everything she needed as well as make one place people like her could go for answers. It was perfect! The months passed and both her and Ben felt their excitement spike. 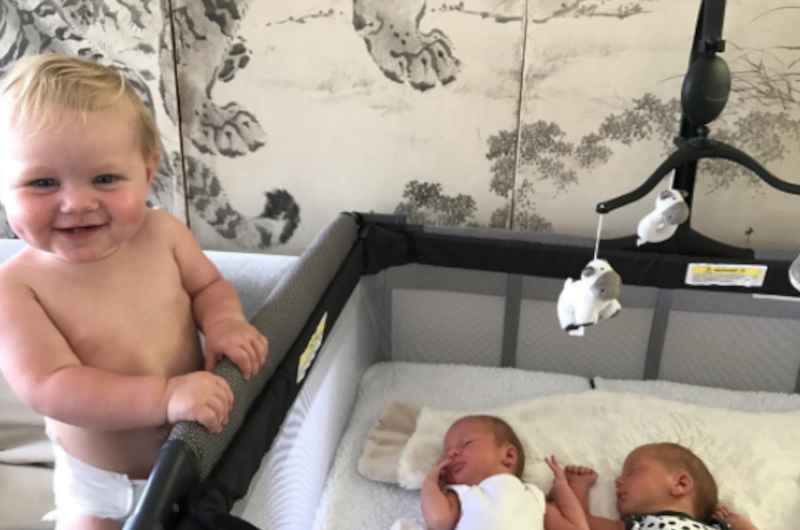 In December, they welcomed their boys Jack and Wolfe into the world. Their family was finally complete! Eliza was also amazed. She knew Ben was a good man and would be a good father but seeing him step up and do all the chores so she could rest, and always without asking or complaints. She had no words. They also had additional help. 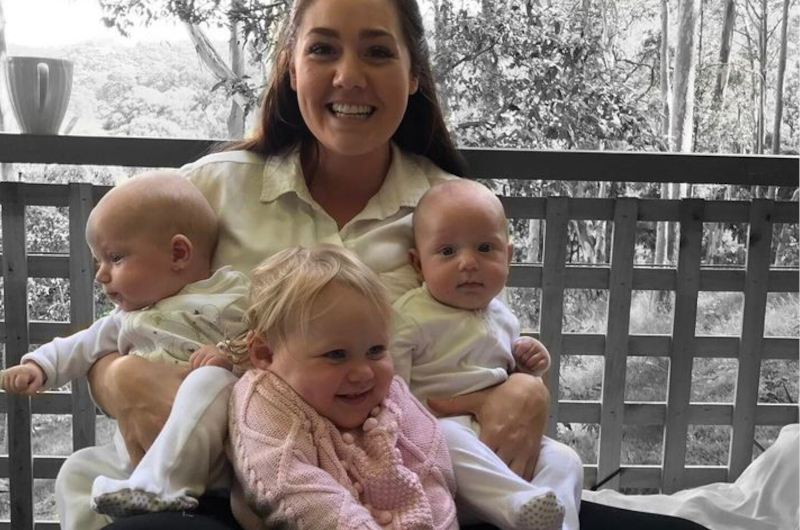 Grandparents from both sides eagerly swarmed the couple with offers of help. The tired couple certainly wouldn’t be without an extra pair of hands whenever they needed it. They were also curious how the kids would grow up together, especially considering the small age gap. “The first year was the hardest. But once they started to walk and talk they became the best of friends.” Charlie is chatty. Little Jack is affectionate, clumsy, and a “mummy’s boy”, and Wolfe is the “cheeky troublemaker.” There was however, one more step the couple wanted to take. They knew they loved each other and were certain they wanted to get married. But with the whirlwind that was their back-to-back pregnancies, there just wasn’t time. Their children were the priority – and that was find by them. So, when things finally calmed down, they took the next step. It was a beautiful wedding – like something out of a dream. Their life had already been dream-like already, but it was the perfect way to start the next phase of their lives. Eliza thought back on the moment she had met Ben. She was so thankful fate and put them together.