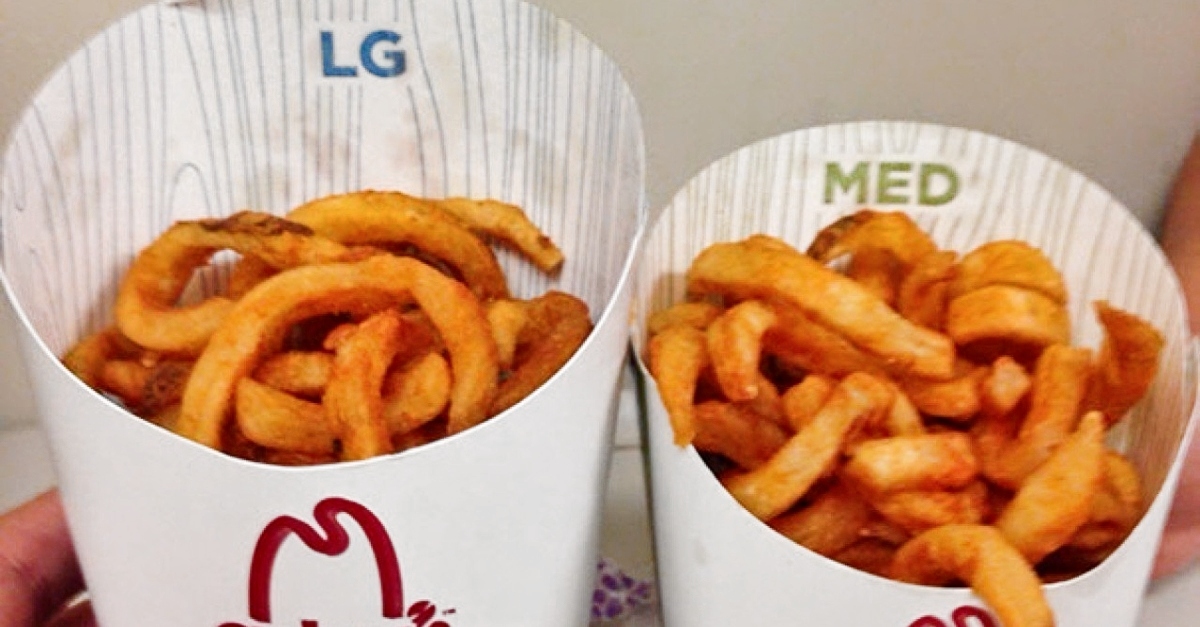 Have you ever fallen for some marketing trickery? It may have been a “party” sized bag or a redesigned product. Many companies have used these tricks in the past and will still use them in the future.

From disappointing bags of chips to rebranding that looks brand new. Here are the most useful, and shrewd tactics used by companies. 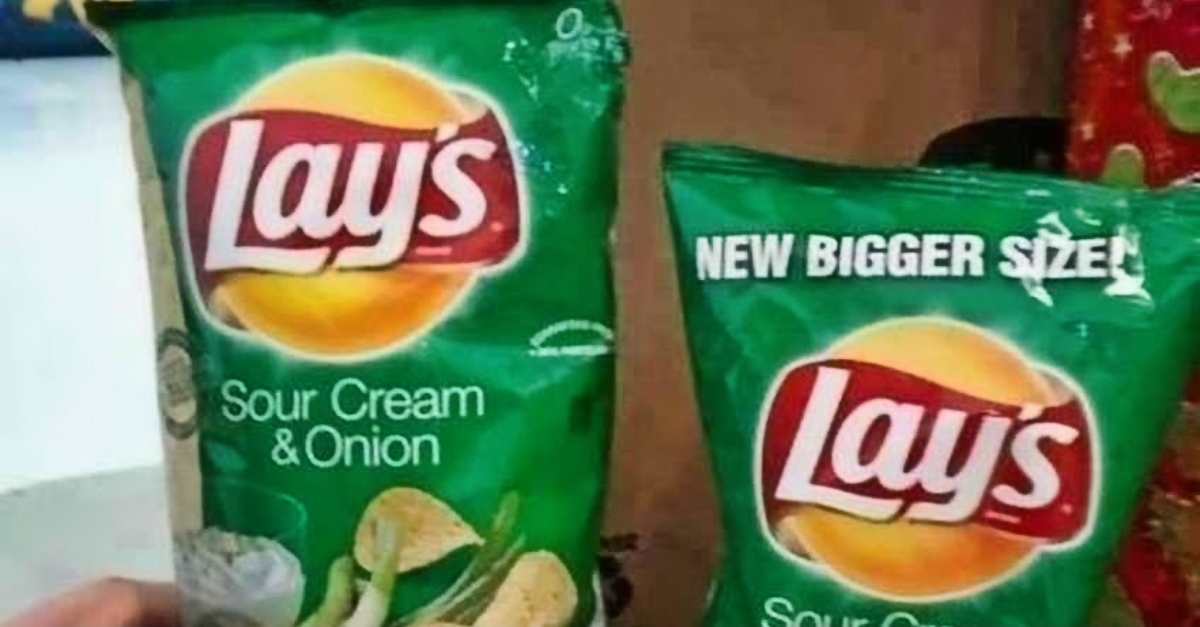 These chips claim to be bigger and contain more chips. That may be true but the proportions are not what they seem. This is one of the oldest marketing tricks to get consumers to think they’re getting more.

The bag looks way bigger but proportionately there are actually fewer chips being added. Everyone knows how much empty space is found in chip packets. 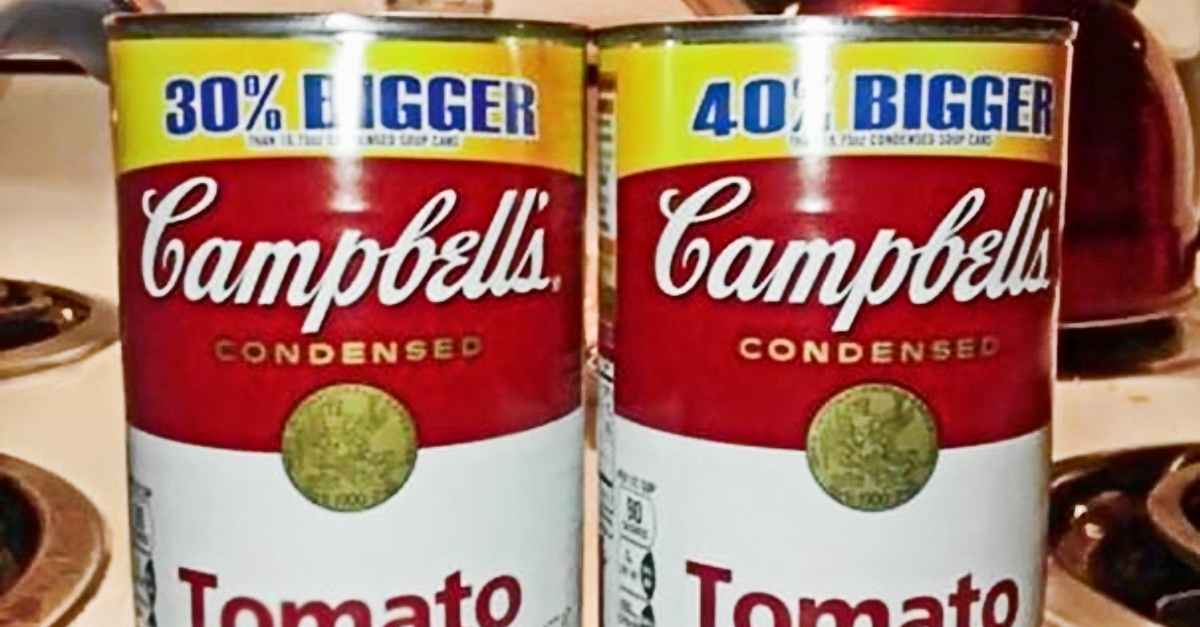 Here’s the same gimmick as the previous item on our list. The can say that it’s bigger but we know by now that this isn’t the case.

We wonder how much empty space is in that can. The only way to find out is to buy it, that’s what they want you to do after all. 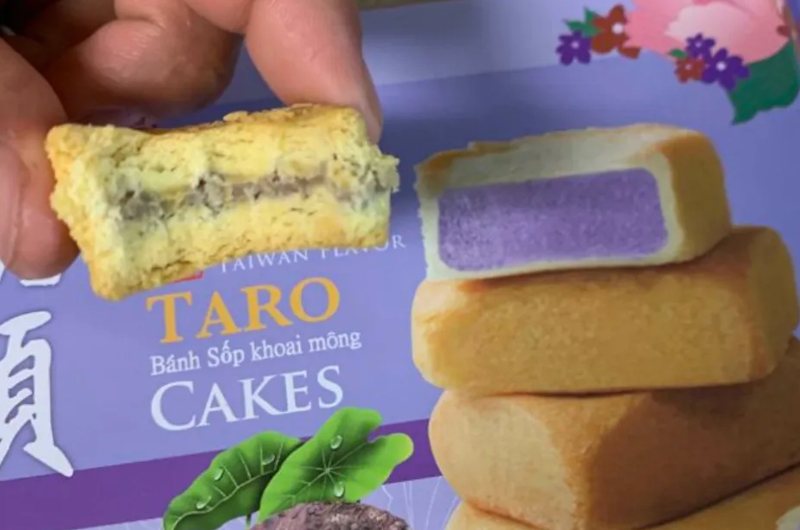 This is an oldie but a “goodie” – well, “lack of goodies” might be more accurate.

Import products from other countries with different packaging standards can be tricky. Or, it’s just deceptive imagery from local products that makes people think there’s a lot more of the “good stuff” inside than there really is. 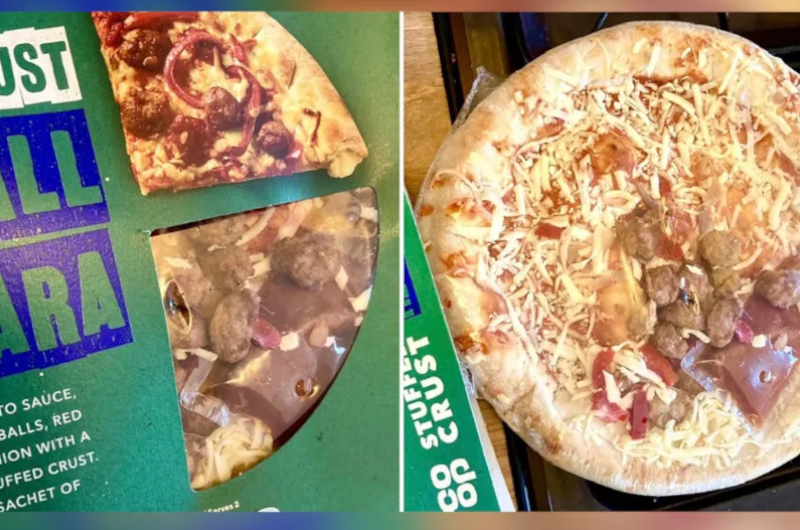 Some companies will put a small, plastic window in their boxes so the customer can “see” what’s inside.

But what the person doesn’t know is that all the best parts have been concentrated around that one window. Like this pizza here – people think they’re getting a meal that’s chalk-full of toppings, but it’s just not true. 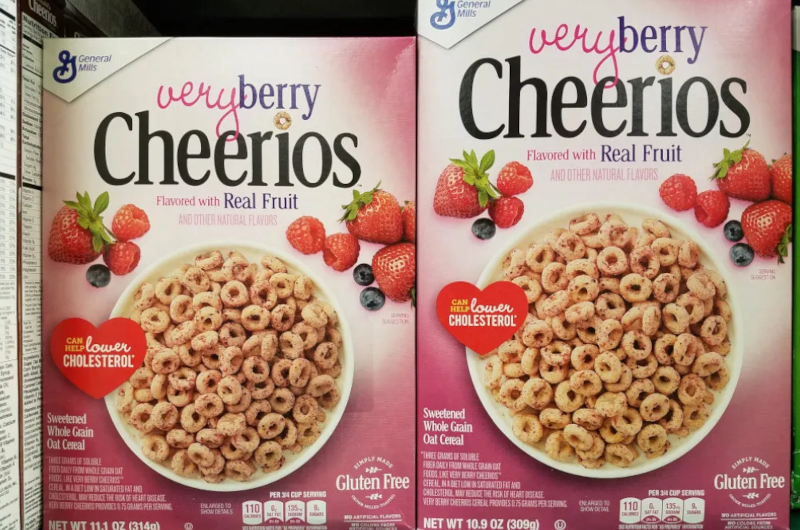 Here’s another boxing booboo, and it’s not even something that promises a bonus amount.

It’s the exact same product, but if you look closely at the bottom print, it reveals the truth. The bigger box actually has less cereal! We’re not sure how much it sold for, but one way or another, someone probably felt cheated. 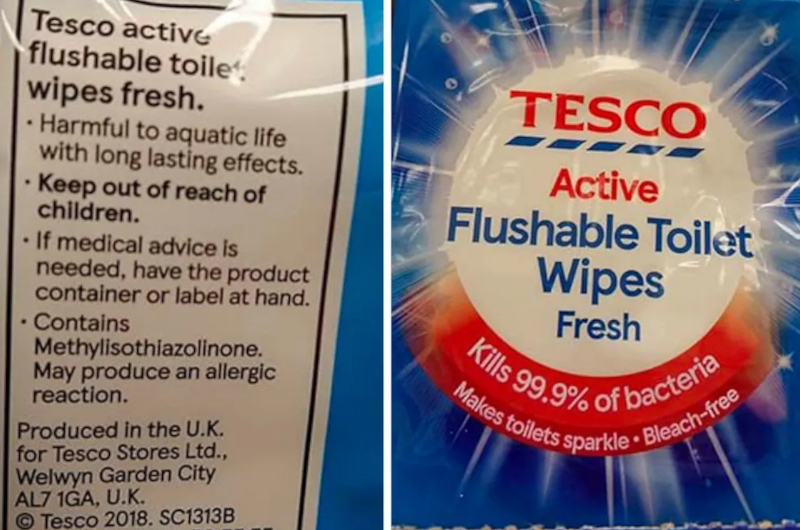 Technically, the product didn’t actually “lie”. However, “buzz” words are intentionally put on the front so it can garner a certain reaction.

People assume that “flushable” would automatically mean that it’s not bad for the environment. However. the word just means that it can go down the toilet without clogging anything. Is it really so hard to just toss the wipe in the bathroom bin? 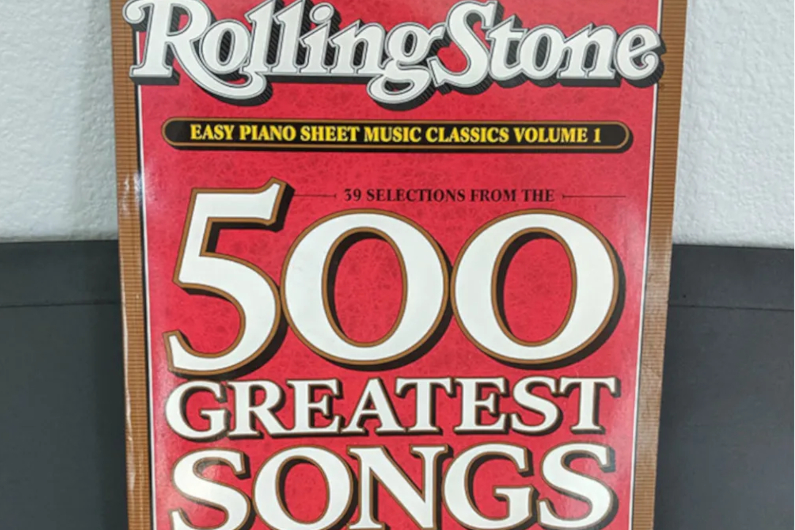 The “500” makes the buyer think they’re getting a music book packed with songs. The truth is, the fine print just above title shows that it’s only included a mere 39 tunes. Some publications will go as far as wrapping the book in plastic so people can’t flip through and learn the truth before they pay for it. 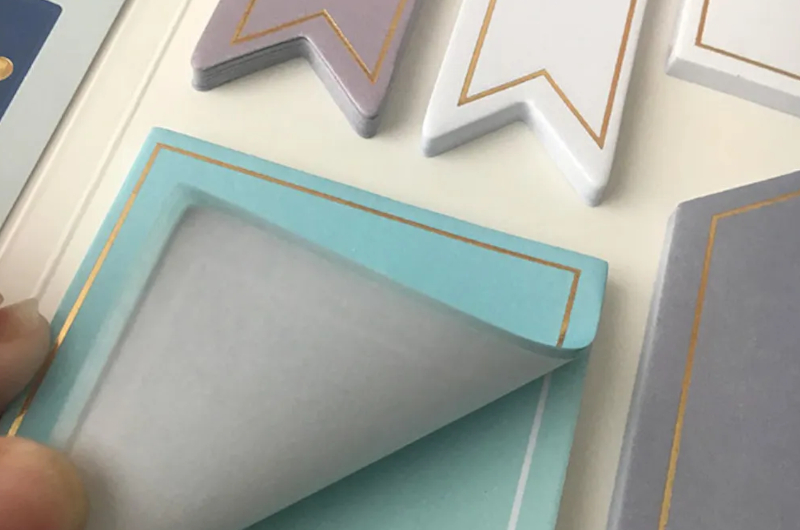 Here’s another that is “technically” true.

This woman thought she was getting a pack of gold-lined stationary, when, in fact, it was just the first one. The rest were white. The company probably thought that by the time the person took it home and unwrapped it, the inconvenience of taking it back for a refund would be too much of a hassle. 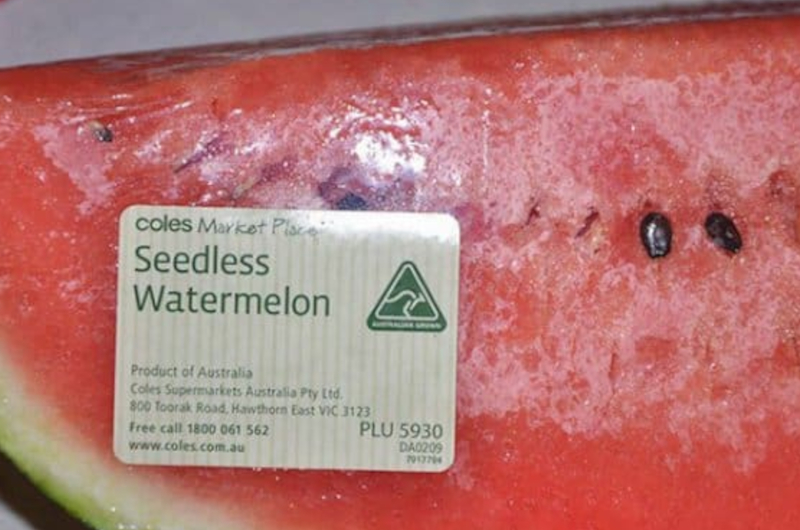 Sometimes it can just boil down to someone not paying attention.

There’s no doubt about that here. The label clearly states “seedless”. Thankfully, this watermelon was cut open so the customer could see what was going on. But imagine if someone bought a whole melon, went home, cut it open, and found they had got something they didn’t plan on. 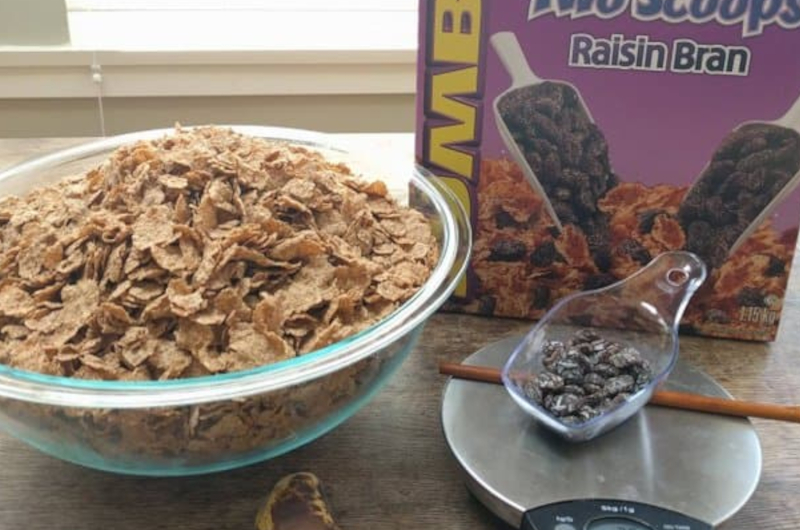 There might have been a time when this cereal actually two scoops.

But what probably happened was, that over time, the company slowly reduced the amount –  by a few grams here and there. People usually don’t notice these kinds of changes, and the manufacturers count on it. 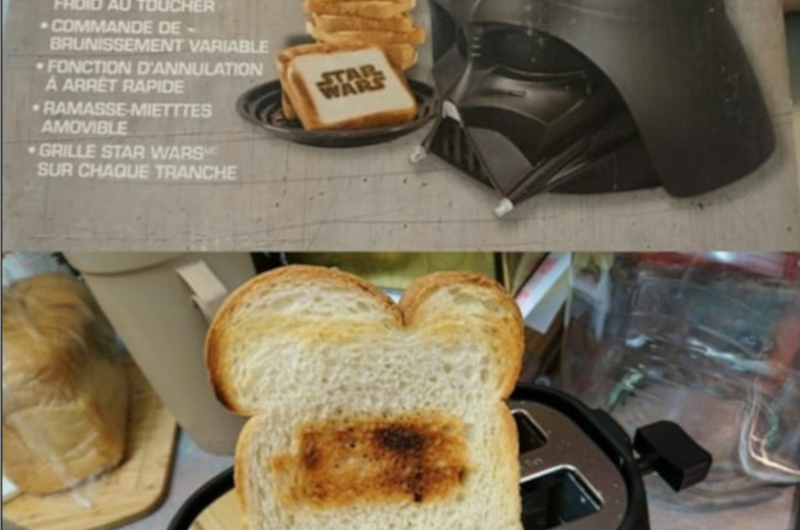 People should always be wary of gimmicky items that seem too good to be true.

This toaster would seem like the best gift for anyone who loves food as well as the famous franchise. If it’s an official release, maybe the product would deliver on it’s promises. But there’s just no way to really know unless you’re buying from an official store. 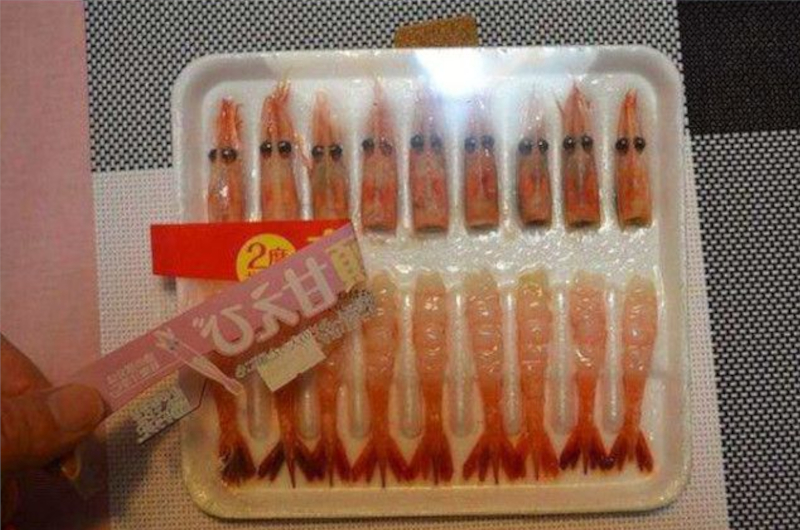 Cereal and seafood are common culprits.

Whether it’s the small “windows” like we mentioned before or clever placement of labels, many people have felt cheated. This one is especially deceiving because the entire package, right down to the dividing bumps, have been intentionally made to make it look like you’re getting way more than reality. 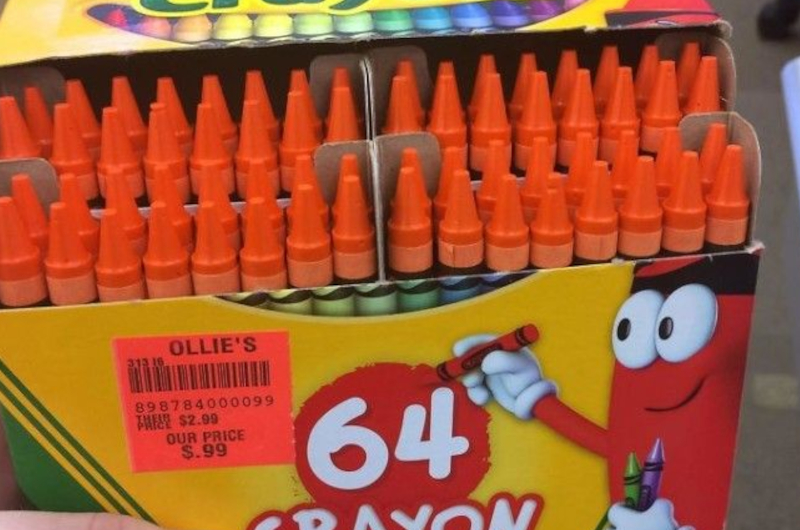 Be extra careful with dollar store or discount bin stuff.

Basically, whoever made this was trying to get rid of stock and was counting on someone getting home and not bothering to return it. By that point, they have your money and don’t care. Or, they wholesale distributor already has the profit and the store is out of luck. 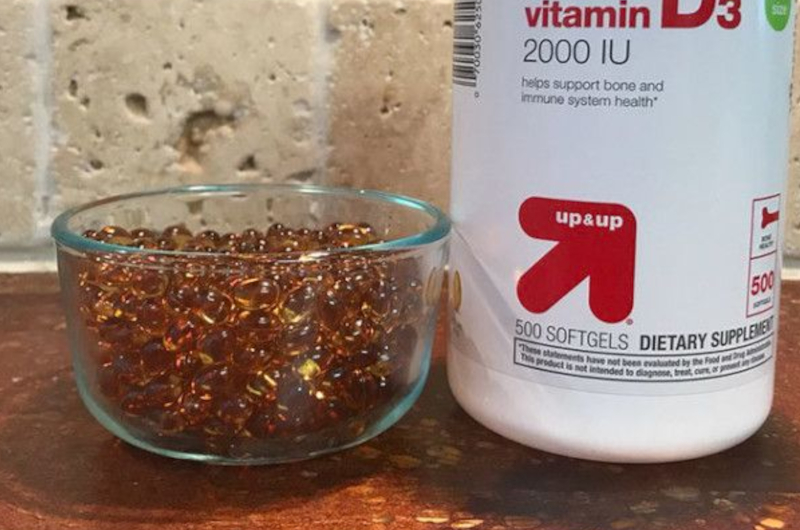 Vitamins are another large abuser of product packaging.

How often has someone come home and pulled out a large wad of cotton stuffing, only to see that the bottle is merely half full? It looks like we’re getting so many capsules, and there are 500 like the label promised, but when someone opens that safety tab on the top, they can’t take it back. 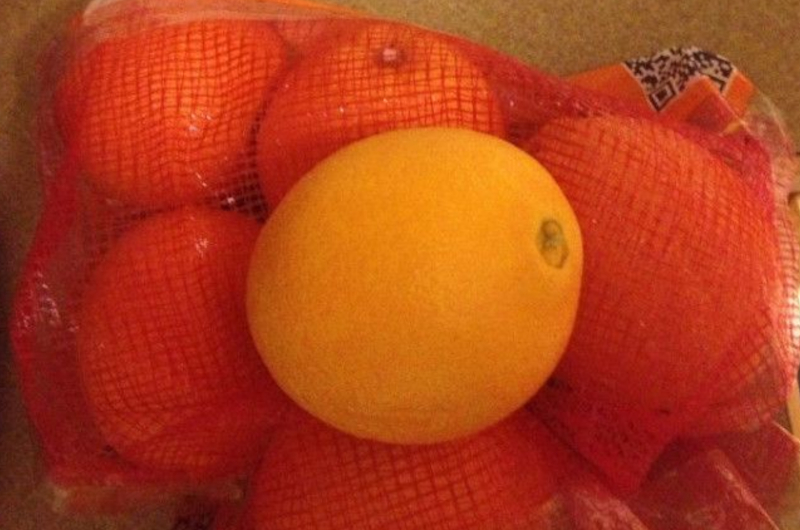 Even though thousands of pounds of fruit and vegetables are thrown out every day because they don’t look “pretty” enough, that’s not the end of how far sellers will go.

These oranges have been put under an orange plastic film that’s set around the mesh so the fruit looks like it’s far more colorful than it really is. It’s pointless because the orb already looks yummy on its own. 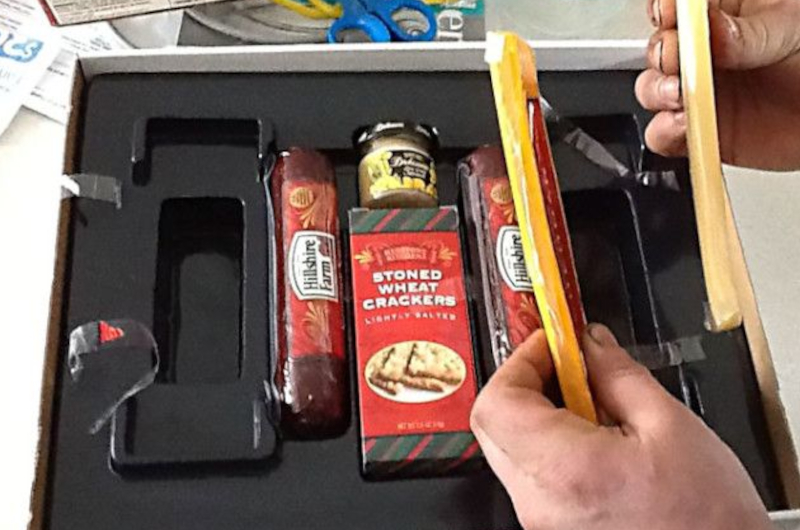 Beware of gift baskets and boxes.

There’s always way more stuffing or empty space than actual product. It’s like the shrimps we mentioned before, but on deception steroids. It’s all the worse because these things are usually meant as gifts. The best bet if someone wants a good quality basket? Make your own. 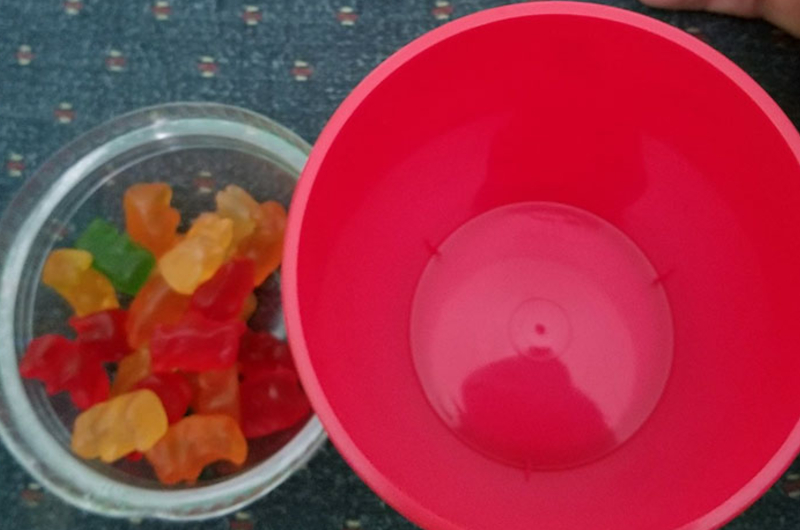 This one said “cup of gummy bears” – but oh my there was literally more cup than gummy bears.

The top of the cup had a special lid that made it look like the squishy treats were packed to the brim. However, every thing under the lid was void of nom-noms. This is packaging lies at its best – or “worst” if you’re buying it. 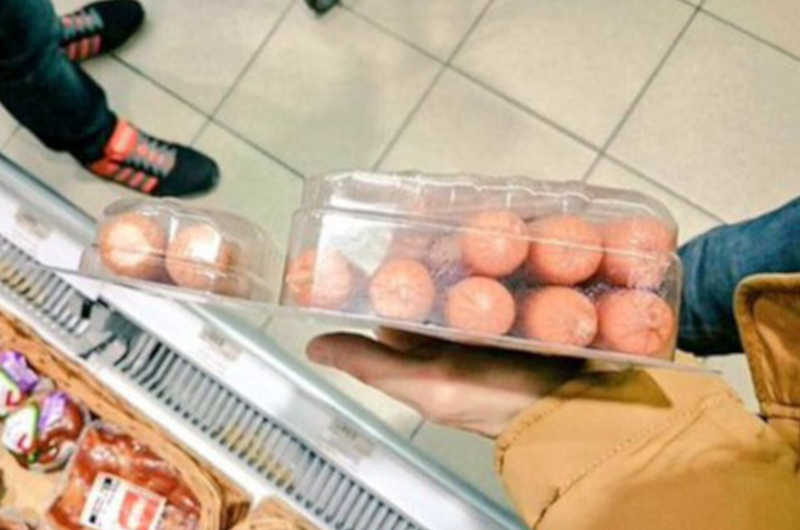 One man found these in a Russian supermarket.

On the top, it looks like you’re getting 10 sausages and 2 bonus ones. But when you flip it over, the truth is revealed. The idea is that someone is too busy to look closely and will automatically reach for whatever looks like the best deal. 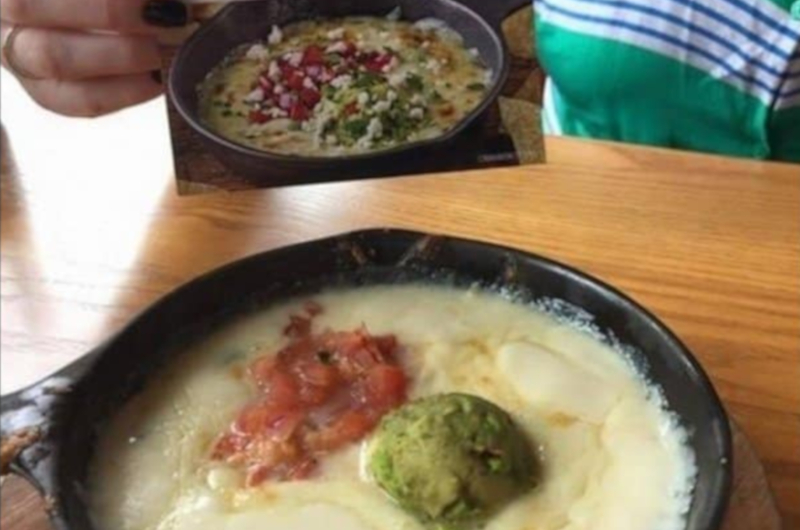 Food photography is another shady scene. It’s a well-known detail that what you see is not always what you get.

However, it can go to the extreme with some dishes. It could either be because of bad cook training, employees not caring, a combination, or just plain lying.