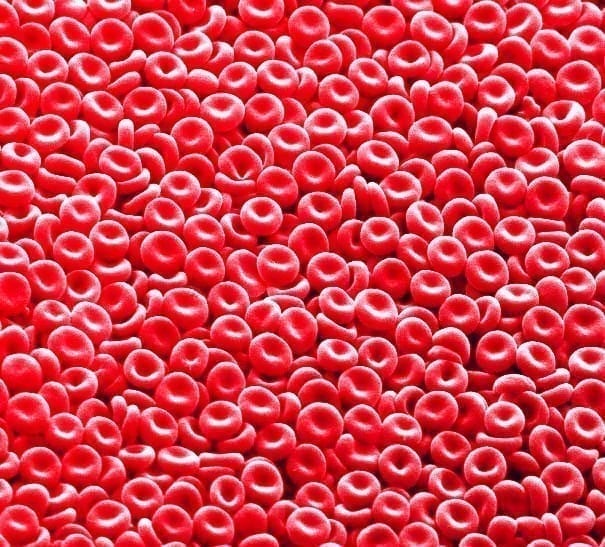 We all know what a huge part our parents play in our lives. They help us and set us on our path long before we understand the world. Our parents are the ones who lay the foundation for the rest of our lives.

Who we are as adults are largely a result of our parents.

As a child you no doubt idolized your parents and placed them on a pedestal. However, as you grow older you might learn something about their past which casts them in an entirely new light. This might not always be a good light, however.

This is exactly what one student faced in front of her whole class.

Anya Hettich was a 19-year-old student who attended California State University in San Bernardino. In February 2018, she was sitting in her biology class when she became a part of something she wasn’t prepared for.

Worst of all, she was right in the middle of it.

Science classes are fascinating. In these classes, students start to unravel the mysteries of the universe. Students are given a chance to perform experiments themselves. These experiments help them to see the wonders of living organisms.

However, something more sinister was about to happen.

One thing science classes are not known for being filled with interpersonal drama. At most, students like Anya have to be aware of potential physical harm. When performing experiments, students need to be aware of things such as potentially burning themselves.

They certainly don’t expect deep, dark secrets to be exposed.

At first, the class’s topic seemed a bit boring to the students, especially since it was an 8 a.m. class. That day the class was scheduled to discuss blood types. The students sat in class, listening to their teacher talking

The class was discussing Punnet squares. A Punnet square is a simple diagram named after a pioneer in genetics, Reginald Punnet. These diagrams are used to predict which genes may be passed from one generation to the next.

One of Anya’s classmates was a bit worried about that.

What followed was so dramatic that Anya couldn’t help but write about it on Twitter. “My prof [sic] explained that that’s impossible, that she’s confused on the blood types or something—she even drew out the different Punnett squares to show her.”

In other words, since blood type O comes from a recessive gene, it was scientifically impossible for this young woman to have type AB blood if neither her mother nor her father carried blood type B.

Clearly, something was off, but she assumed the professor filled out her Punnet Square incorrectly. “The girl was persistent that she wasn’t wrong on the blood types, and was confident that there was something wrong with how the professor was doing it.”

The professor didn’t want to make the student any more uncomfortable. Could you imagine trying to move forward with your lesson plan after a student revealed to the whole class that the man she called her father was not who she thought he was?