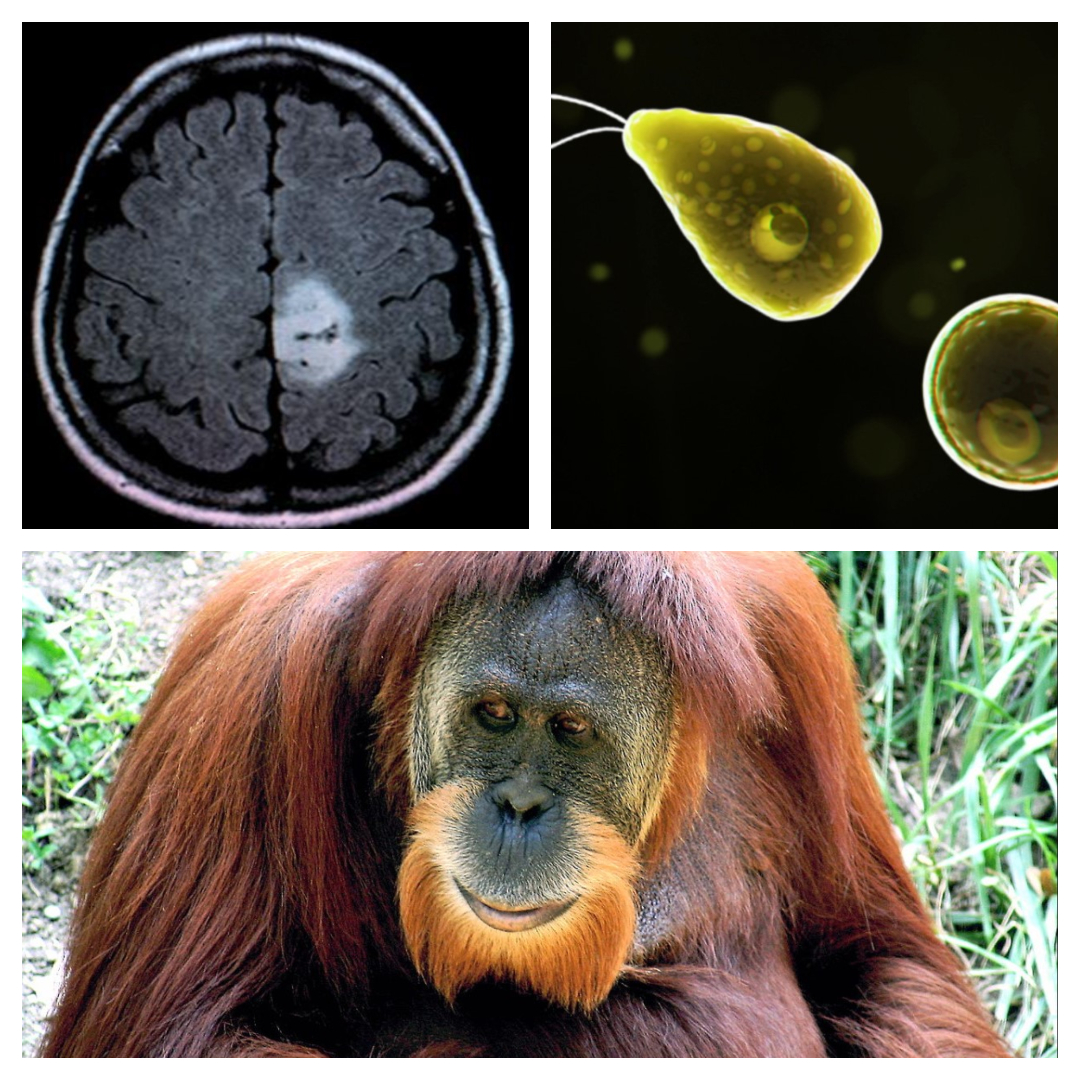 During the course of the last 100 years, scientists have made countless substantial leaps in the scientific field. They have stumbled upon tons of wonderful inventions and discoveries, but sometimes, these discoveries can be quite terrifying.

There is a lot that we don’t know about the world we live in, but as we learn more, we realize how scary the world really is. Here are some of the scariest things in the world, according to Reddit.

“Aging. I’m content with death, but the idea of my body growing old, frail, and eventually falling apart before the end game gives me goosebumps.”

“Gamma-ray bursts. No warning, no escape, no defense, no survivors.” “If you’re talking about supernovas, if the star isn’t too close, the gamma burst would probably only destroy some part of our ozone layer. And gamma radiation is actually the least lethal out of all types of waves.”

“Entropy. Time shall consume all things. The inevitable heat death of the universe. I personally want the ‘Big Crunch’ to be true.

That instead of fizzling out, it all gets sucked back into an infinitely small/dense particle, and then another Big Bang happens. It’s my explanation for the multiverse. It’s all one timeline. Just infinitely long.”

“More like a theory, the ‘orangutan paradox,’ when we film a documentary on orangutans, they can’t realize that we are observing them.

But they are the most intelligent species in their category, so aliens might be watching us, and we are as oblivious as an orangutan.”

Even if our civilization is miraculously successful and we live for 20 thousand more years and colonize thousands of planets like in Dune, it’s still nothing. In a blink of an eye. The Earth would barely notice.”

“The scariest thing for me is that we have scientifically mapped human psychology. We know social habits and evolutionary survival instincts that we’ve carried over from our ancient past. We have extensive knowledge of how to elicit the exact response out of a human on command. And the scary thing is that corporations use this information to sell things to us.

Everything about a product’s design, from its shape, so its color pallet to its odor is specifically and intricately designed to hack our brains and trigger the exact specific response that they want from us. Once you are aware of how much human psychology goes into advertising, you will never look at an ad the same way again.”

“That thing we thought were stars (or fuzzy stars) a century ago are actually entire galaxies. Who knows who or what is out there?

Which is why I think anyone who doesn’t believe in aliens is just in denial, cause there’s SO MUCH UNIVERSE out there that even if life came about on Earth by a total million-in-one accident that it almost certainly has happened somewhere else.”

“Finding substances that can change your behavior, memories, and general personality.

Giant squids. Suddenly the old sailor stories of Krakens wrapping tentacles around a ship and pulling it into the ocean doesn’t seem like fiction. Lobsters are practically immortal and continue to grow as long as they don’t die from disease or are killed by the predator.”

The Sun Will Die

“Sun is going to die. It will explode and stop providing energy after 5 billion years. We better find a new star to relocate by then.

The nearest star Proxima Centauri is 4.5 light years away from Earth, and with current technology, we can reach the neighboring star in 6300 years trip.”

“Some tumors have teeth, hair, and even eyes. My sister had one minus the eyes! It was cantaloupe sized on one of her ovaries before it was found. She named it Terry the Teratoma.

She’s okay, they had it removed, and now she’s a perfectly normal sister, even if she is a bit of a brat sometimes.”

“My best friend and bunkmate from summer camp died from one of those when I was in 7th grade. It happened so quickly, we were a week into camp, and he got really sick. They gave us all heavy meningitis shots because they didn’t know what it was, and within a few days, he was dead. Turned out to be a brain-eating amoeba.

Edit: strangely enough, on the same day he started getting sick, one of the lifeguards that were sitting out in a boat waiting for the next group of kids for what we called Trojans Vs. Spartans day had a seizure, fell off the boat, and drowned. Only deaths they’d ever had in the 50+ years the camp had been open.”

“The size of our galaxy, how many other galaxies there are, and how far away they are. When you see something that incomprehensible.

“The brain is literally rewired and chemically altered by childhood neglect and abuse.

It’s genuinely kinda freaky, playing a puzzle game and noticing how quickly you’re getting better at it. The kind of puzzles that were a real blocker, in the beginning, become baby-easy after like an hour of playing puzzles like it.”

“Fatal familial insomnia is a prions disease where you can’t sleep anymore. You just stay awake until your brain deteriorates and you die. It’s really scary to think, that you’d just literally die because you can’t sleep.

But it doesn’t happen very often so I can rest easy knowing that it won’t happen to me or anyone I know – at least I hope.”

“If vacuum decay (I am not a physicist. I understand it, but I would butcher the explanation) isn’t just hypothetical, and it is a serious theory, the universe could currently be annihilating itself at the speed of light without us even knowing. We wouldn’t even know we were eliminated. We’d be here and then poof, out of existence forever. A bubble of ACTUAL stability could be racing towards us, prepared to rip every subatomic particle in the universe to undetectable bits.

In order to protect the privacy of those depicted, some names, locations, and identifying characteristics have been changed and are products of the author’s imagination. Any resemblances to actual events or places or persons, living or dead, are entirely coincidental.”